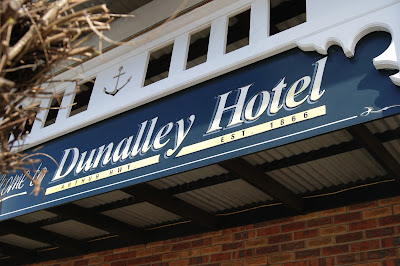 The story of the Dunalley Hotel is forever linked to two pioneer families who basically owned the establishment for over 80 years over several generations. 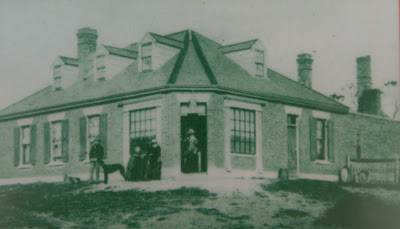 John Clark appears to have arrived in Van Diemens Land around 1831 after being convicted for a minor affray charge in Suffolk, England, He received a pardon shortly after his arrival in the colony and took up farming in the Bream Creek area. 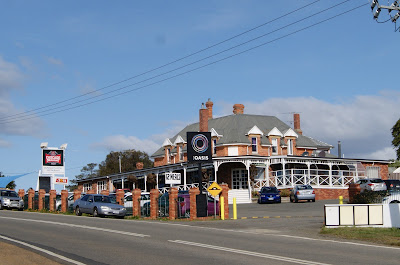 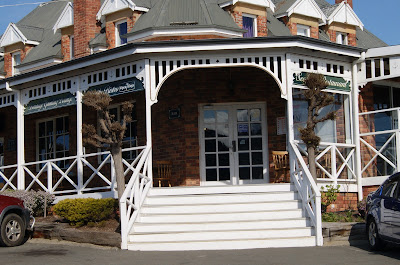 George Scrimger, a native of Inverness, arrived in the area around 1855 and gained employment with John Clark as a farm labourer. George would go on to marry John Clark’s daughter, Jane. John Clark appears to have been a shrewd businessman and in 1857, he purchased 30 acres of land through which the future Denison Canal would eventually be constructed. 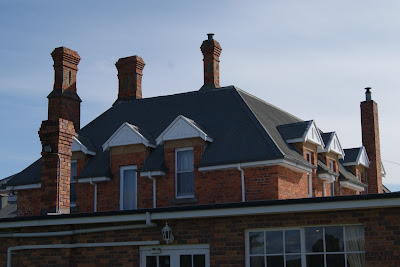 In 1862, his son on law, George Scrimger was granted a liquor license for the property. In those days, with little heed being paid to health or building concerns, George was probably running his business from a small hut. John Clark undoubtedly saw the commercial possibilities of George’s license and by 1866, he had invested in the venture and had constructed a single storey hotel made from local bricks on its present site. 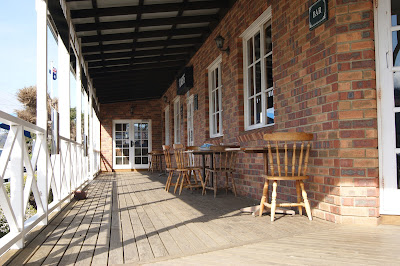 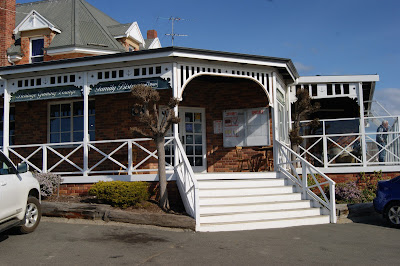 The family owned and operated the hotel through to September 1891 when the building was destroyed by fire after strong winds blew sparks under the roofing iron and shingles under the roofing iron caught alight, razing the building. The noted Hobart architect, Robert Huckson, was commissioned to design a replacement hotel, which was ultimately built on the original foundations, utilizing the original old cellar. Builder Alfred Dorman was employed to build the new hotel and it was much larger than the original featuring 14 rooms across two storeys. 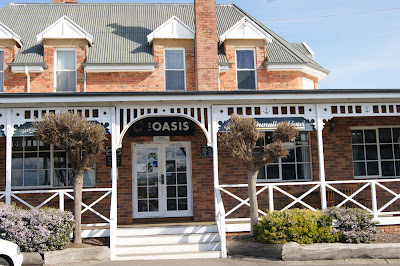 At the time, a mysterious mortgage seemed to hang over the establishment and consequently, the hotel was auctioned at the end of 1892 when it became the property of a Queensland investor, James Robertson. Strangely, the builder of the new building, Alfred Dorman, became the new licensee. 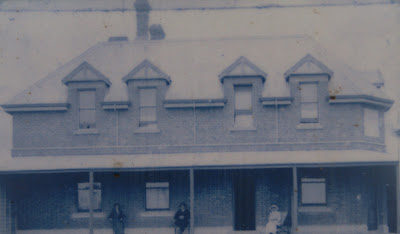 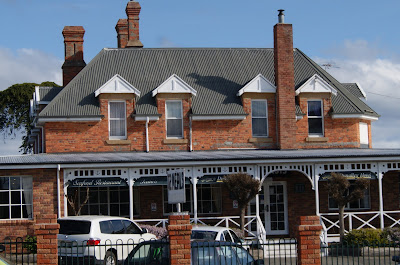 It was to be a quarter of a century before the hotel would return to the control of the Clark/ Scrimger family when in 1918/19, two of George Scrimger’s daughters, Edith & Eva made a financial arrangement to purchase the hotel from the Drake Estate. They would continue to operate the hotel for the next 28 years. 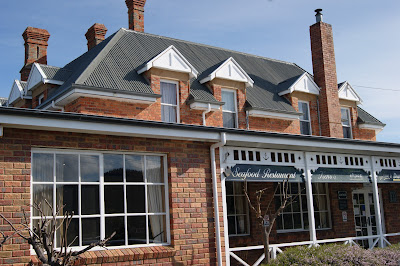 Their nephew, Roy would eventually inherit the pub from his aunts in 1946. Roy would go on to lease out the pub to various licensees until 1969 when the pub was sold to the Cameron family. The pub was rebuilt to its present state during the late 1980’s/early 1990’s. 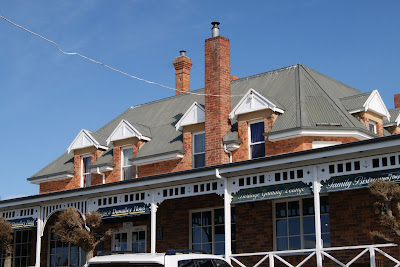 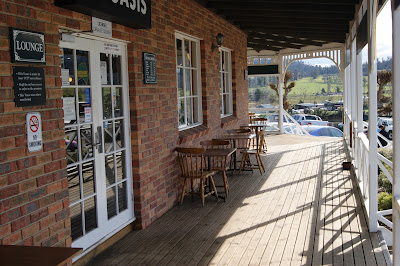 The pub continues to operate to this day and is well known for its fine food and character. It’s well worth a visit to Dunalley for a meal & refreshing beverage at the Dunalley Hotel!!!!! 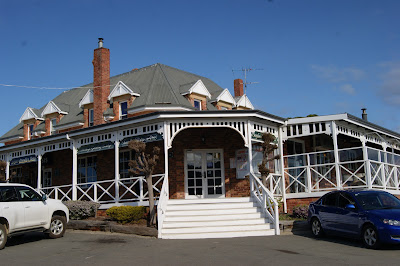 
(Available to purchase from the hotel)