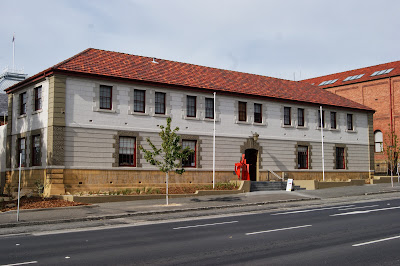 Built as a two-storey brick warehouse in 1810, the Commissariat Store was constructed to house the infant colony's valuable foodstuffs and supplies, replacing a smaller, temporary store on Hunter Island.
The building's location close to the waterfront provided easy access, and it played a vital role in the colony's early economy as the focal point for receiving and distributing goods - including both imported goods and those produced in Hobart and the southern districts. 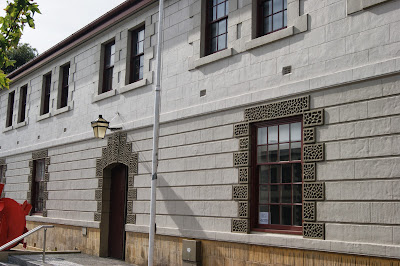 Contracts with the Commissariat were very important to many landowners, providing a guaranteed means of disposing of surplus produce such as game meat, and enabling the colony's first fortunes to be made. The Commissariat also gathered statistical information about the population and, prior to the development of private charitable institutions, assisted the poor. 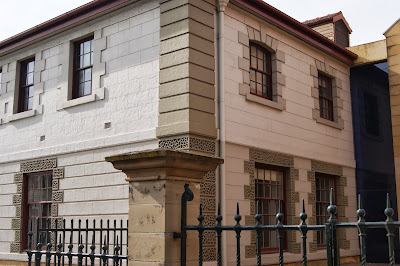 In 1811, under the direction of Governor Lachlan Macquarie, surveyor James Meehan (1774-1826) made a formal town plan to regularize the settlement of Hobart. The Commissariat Store was used to define the alignment of Macquarie Street, which served as the baseline for street planning in Hobart. 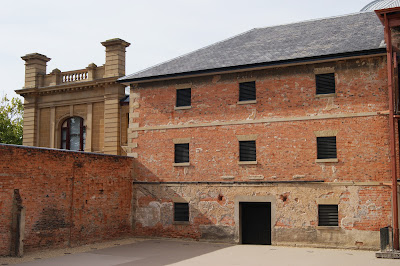 By the 1820s additional government storage facilities were required. The Bond Store, probably designed by colonial architect David Lambe (1803-43), was built parallel to the Commissariat Store and faced directly onto the cove to facilitate the transfer of goods. 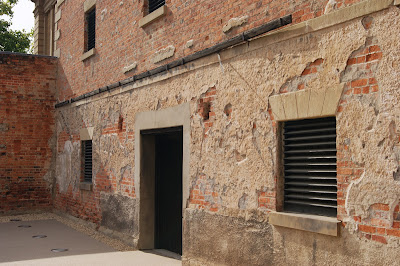 Construction of the four-level brick building commenced in 1824. The three levels above the current basement were used for storing dry goods (mainly grain). The lower level, used by Customs for bonded goods such as tobacco and spirits, was not open from the waterfront side, and was accessed either internally or from doors on the eastern side of the building. 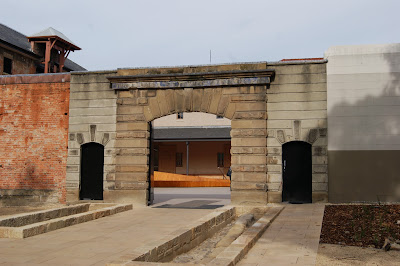 In 1826 the eastern end of the complex was enclosed by a brick-and-stone wall connecting the Bond and Commissariat stores. The wall had a large, centrally-positioned arched entrance with smaller doors to either side guarded by a sentry. The entrance was crowned with an impressive triangular pediment and became known as the Water Gate - because, in 1826, it looked towards the Hobart Rivulet inlet and the causeway to Hunter Island. In 1831 the pediment was removed following concern that it was unstable and, in 1870, the original entrance was replaced with the current one. 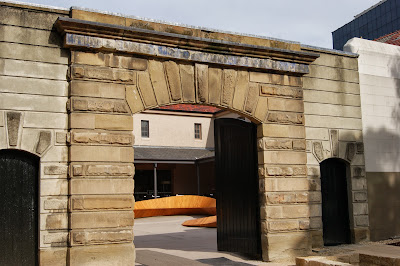 To the left of the Water Gate was the entrance to two vaulted storerooms that had been excavated into the escarpment within the courtyard in the 1820s. The vaults were used by Customs for bonded goods until the early 1840s, and the entrances were later bricked up. These vaults were uncovered during archaeological excavations in the courtyard in 2008. 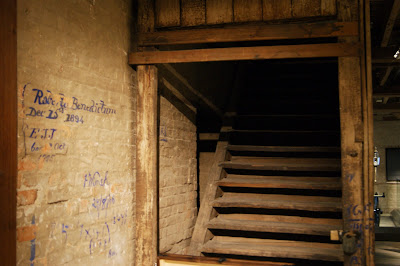 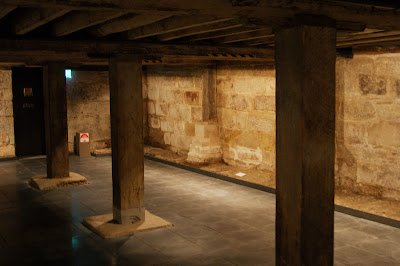 In 1869 - on the eve of the British Government withdrawing the Imperial troops from the colony - the Commissariat vacated the stores. The complex was transferred to the colonial government and used for customs purposes. Construction of the two-storey brick Queen's Warehouse commenced in the same year, providing an additional bonded store between the two older buildings. 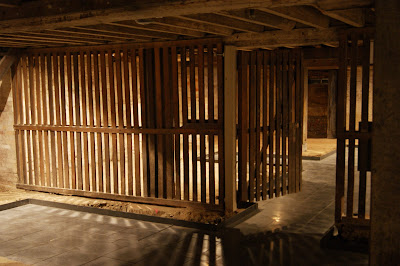 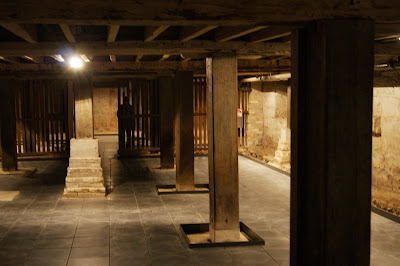 With Federation in 1901, the complex became the property of the new Commonwealth Government, and for much of the twentieth century the Commissariat Store was used as offices. 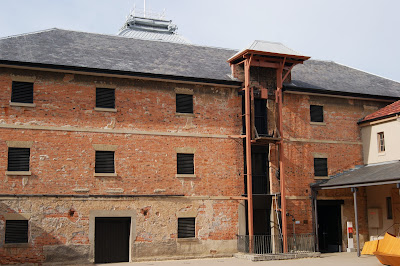 Unlike the Commissariat Store, the Bond Store has remained largely unaltered since it was completed in 1826, and is an important example of early colonial warehouse design. A water-powered hydraulic lift servicing the courtyard doors was added in about 1900. 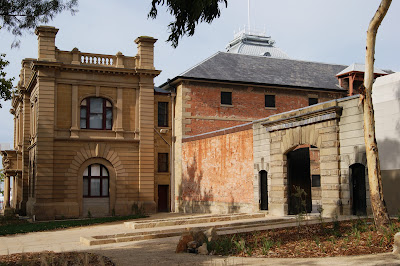 In 1902 the new Customs House was built around the waterfront facade of the Bond Store to screen the 'old' Georgian building from the cove. 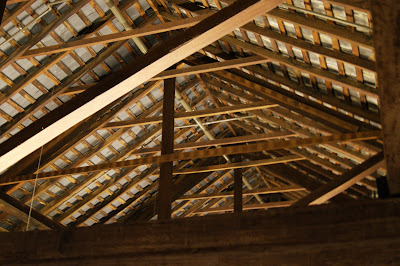 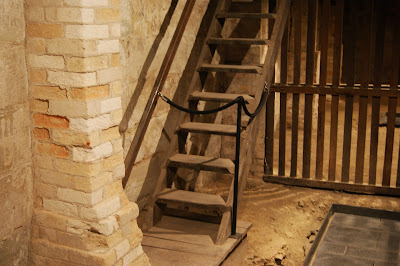 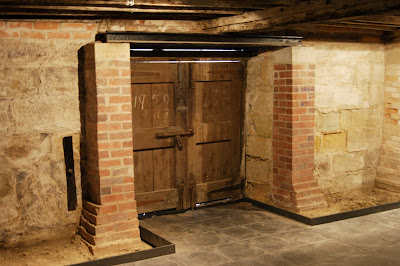 Text & Information sourced from The Commissariat & Bond Stores
Posted by geoff ritchie at Wednesday, May 22, 2013