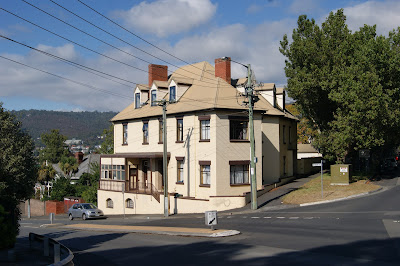 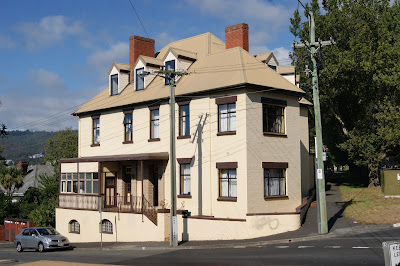 This lovely building was constructed by one William Turner in 1845. Turner was an enterprising man who spared no expense in having his hotel furnished and decorated with a style of opulence and elegance, providing all the requirements of accommodation for both man and horse. 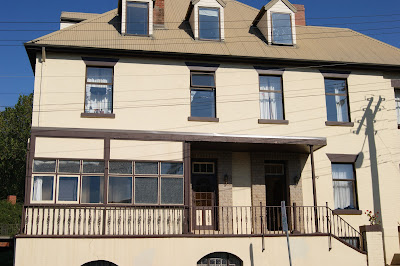 The Colonial Times newspaper of the time stated that the property was “without exception, the most elegantly fitted out house of any we have yet seen in the Colony” Turner went on to apply for a license to sell wine, spirits and beer at his establishment and his application was fully supported by many of the most influential and respected citizens in town. Advertisements from the time noted that the hotel had all the comforts of a private residence including spacious sitting rooms and large, airy bedrooms. 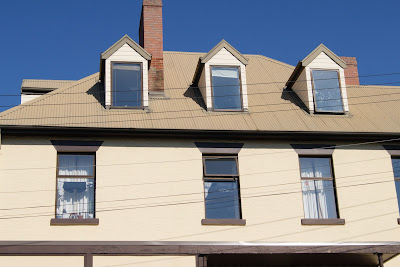 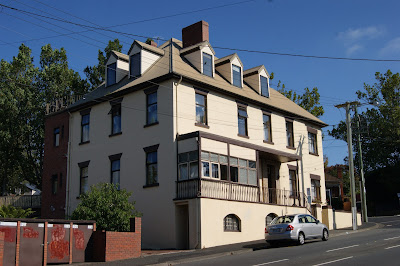 Whilst the hotel was undoubtedly a classy establishment, a unique part of the property was a square bowling green that Turner laid down at the rear of the hotel, giving the hotel its name, The Bowling Green Hotel. The sides of the bowling green measured over 120 ft. The grounds were constructed on a slope so the lower part was raised by means of brick arches to form accurately levelled playing surface which was said to be as smooth and as soft as velvet. Participants were able to enjoy river views and mountain views of the finest descriptions whilst playing their games. 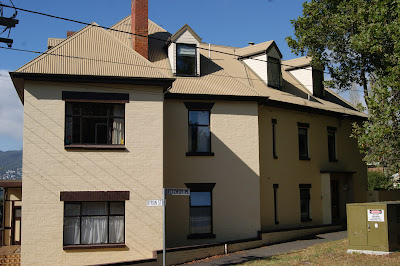 In October 1846, Turner formed the first bowling club in Australia which included army officers from the nearby Anglesea Barracks. The military men who had come out from Britain had provided a superior understanding and knowledge of the game but local players slowly began to acquire the required skills. The bowling green was reserved for members on Wednesdays and Fridays but was made available to the public at other times during the week. Newspaper reports noted that on a fine summer evening, there is nothing more pleasant than a gentle & friendly game of bowls to help the participants unwind after a day’s labour. 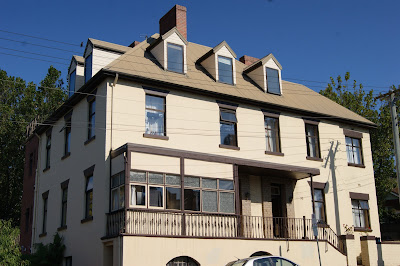 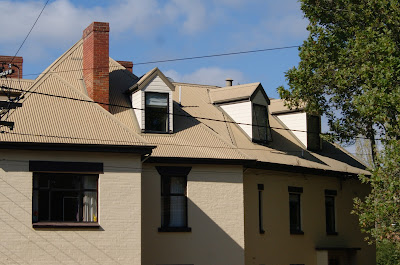 In 1852, there was a great match between a military team and a team of local bowlers. Over 500 spectators paid admission to the green to witness a surprise victory for the locals.
Despite his huge investment in the property and undoubted success as a businessman, Turner decided to return to England and in 1853, he sold the hotel and the bowling green for 3,500 pounds. The new owners decided not to keep the license as a public house and the bowling green was subsequently closed down and the area occupied by the bowling green was subsequently built upon over the years. 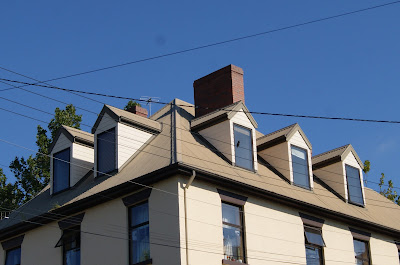 The former Bowling Green Hotel building survives to this day and retains much of its original appearance and appears to be utilised today as private residences. It is still a significant part of the Sandy Bay streetscape and is truly a significant historic building in the Sandy Bay area. 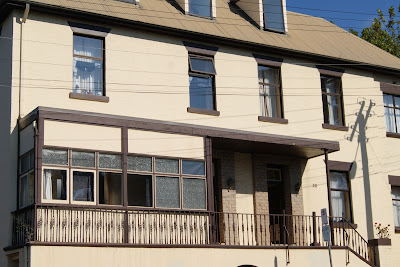