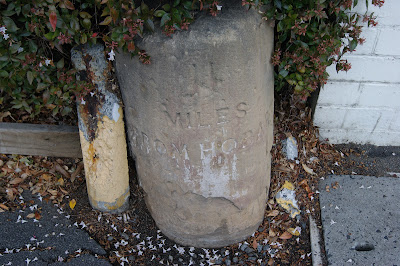 Much of the land around Sandy Bay was granted to settlers who had come from Norfolk Island in 1808. Many of the grants ranged from between 20 & 100 acres and most of them were fronting onto the Derwent River. The Government reserved the right to create roads across any of the land grants and as a consequence, a route was developed that enabled the Sandy Bay settlers to transport their goods and produce to Hobart. However, the track was just that, a track, and in inclement weather the track could become virtually impassable. 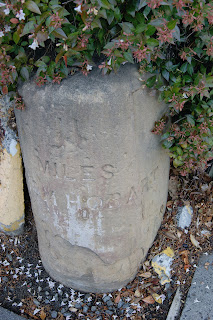 It took the Colonial authorities until 1835, after repeated petitions from the settlers, to begin to construct a proper road. A gang of convicts known as the Sandy Bay road party was assigned to perform the task. The convicts laboured for many years to construct the road and ended up continuing the road all the way through to Brown's River (Today's Kingston) 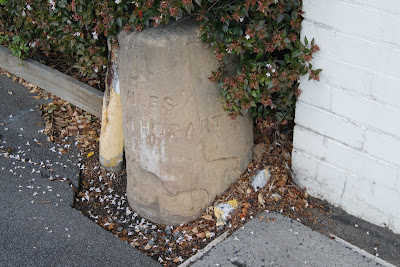 This old sanstone mile marker still survives on Sandy Bay Road and dates back to this period. It can be found on the western side of Sandy Bay Road to the south of Lambert Avenue. the inscription can still be seen on the marker and states that it is two miles to Hobart (approximately the spot where Elizabeth Street crosses over the Hobart Rivulet) from the Sandy Bay location. 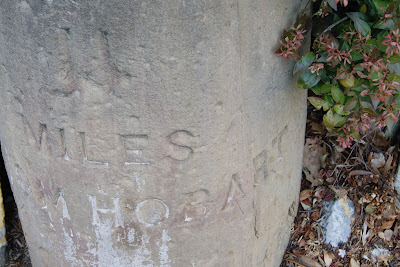 An interesting sideline to the story of the construction of the road was that about 80 convicts who had been sent from Canada for participating in a rebellion against the authorities of the British colony of Upper Canada (today's Ontario) were assigned to work on the road construction in 1840. Many of them were ultimately pardoned in the late 1840's and the vast majority of them returned to North America. 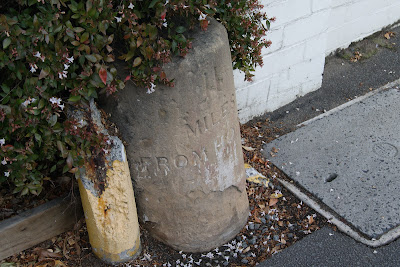 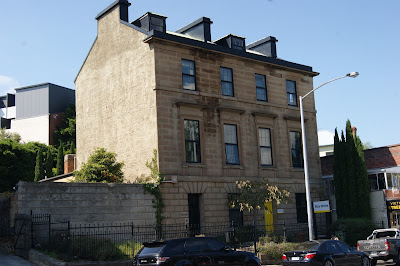 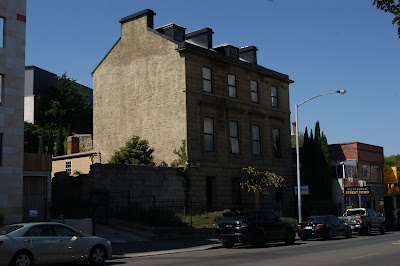 This imposing building is a pair of Georgian style townhouses that feature three floors and an attic area. They form a really interesting part of the Elizabeth Street streetscape in North Hobart. 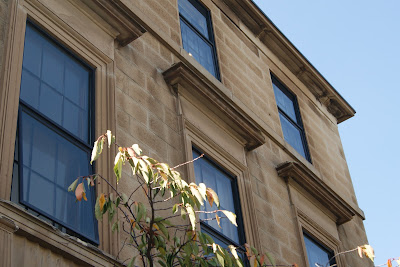 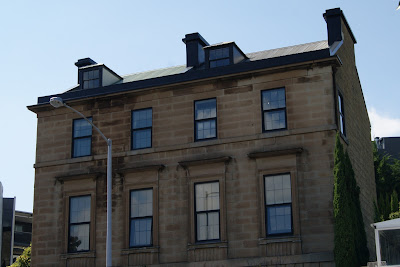 The townhouses were built by Joseph Moir in the late 1840’s and he rented them out. Moir worked in the building trade for many years before he opened an ironmongery business in Murray Street. Moir was a thoroughly enterprising man and he would go on the build the iconic Shot Tower at Taroona in 1870 and began his latest career producing lead shot. 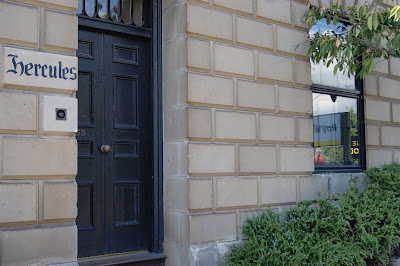 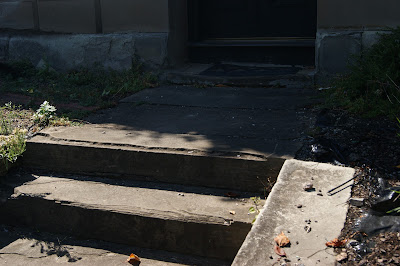 Moir passed away in 1874 and the two townhouses were sold to George Salier who happened to live next door to the townhouses in today’s 249 Elizabeth Street. Salier was a merchant and actually represented North Hobart in the House of Assembly between 1866 and 1886. 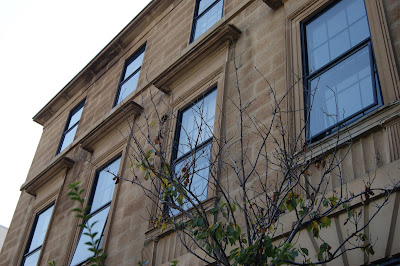 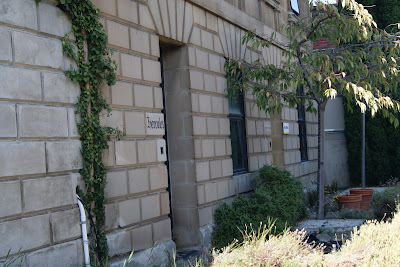 The building appears in wonderful condition and is still currently in use as office space. 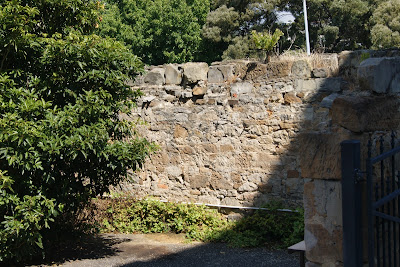 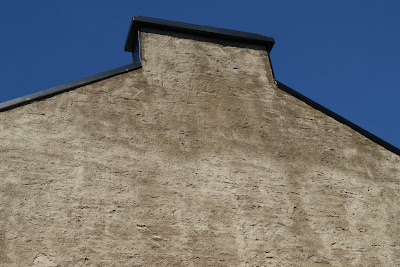