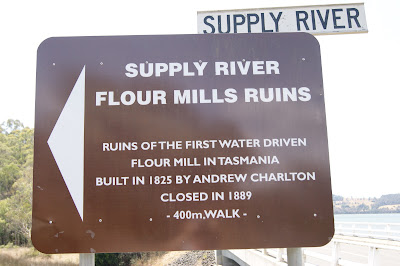 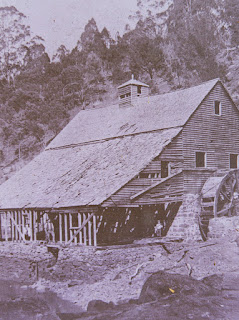 Supply River, some 25kms north of Launceston on the western side of the Tamar River in Northern Tasmania, was once the site of a busy industrial concern. A prosperous flour mill employed water power to grind grain for export to the furthest reaches of the infant colony of NSW. 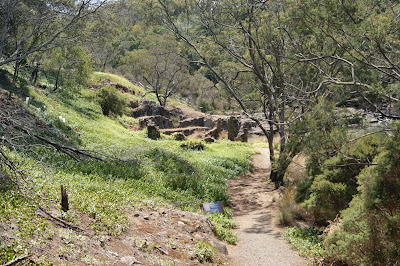 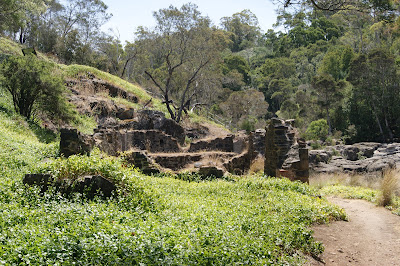 The mill was constructed in 1825 by Andrew Charlton, from timber & stone hewn from the site and bricks made by hand at nearby Brickmakers Point. Mills were intricate pieces of engineering and need their own language to describe the components that go into them. This one was equipped with two pairs of four foot six inch French Burr Millstones (the best quality from a quarry near Paris) and an Overshot Water Wheel eighteen feet in diameter and four foot six inches wide. This was the most efficient type of wheel, moving in the same direction as the water. There were also machines to remove impurities from the grain, machines to separate the grain from the chaff and two devices to allow different grades of flour to be separated. 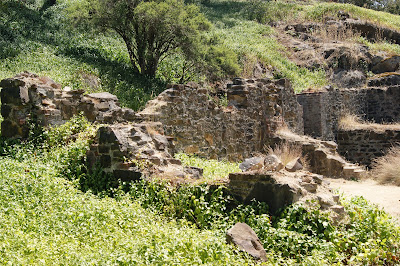 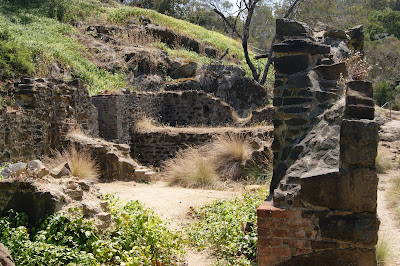 By 1842 the mill was owned by Guillan and Syme.  The Supply Mill, as with others of the day, was highly labour intensive. Grain and flour had to be lifted with block and tackle or manhandled within the mill and to and from the ships servicing the mill. The small building, besides housing the machinery and grain, accommodated up to six people. While there was not sufficient water to operate the mill for four months of the year, working night and day the mill could grind up to forty tons of flour a week. 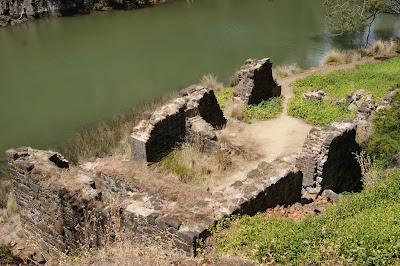 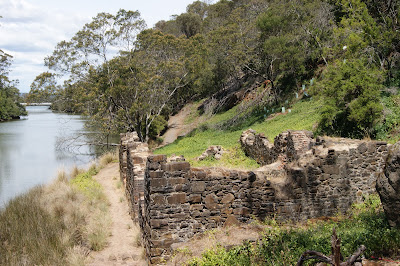 In 1844 the schooner ‘Dusty Miller’, carrying 120 tons of flour worth ₤70 per ton, was wrecked in Portland Bay. The ship and cargo were not insured and Guillam and Syme became bankrupt. James and John Cartledge then rented the mill. According to the census of 1848 John operated the mill, while James looked after their other enterprise, the Union Water Tanks in Launceston. The census notes that the owner of the mill was Mr Yates, John Cartledge was listed as the person at the head, or in charge. On the night of the census there five people residing at the mill. 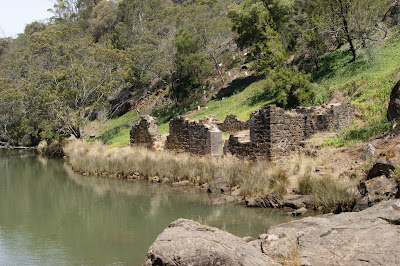 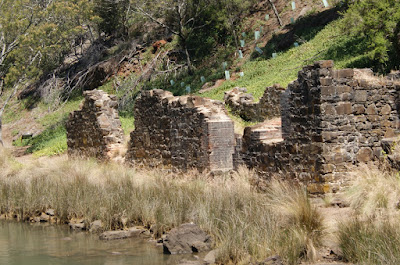 While the brothers operated the mill they were filling Government contracts throughout the north of the state. The brothers had purchased a schooner the ‘Tamar Maid’ to service the mill and James had the schooner ‘Cousins’ built at the site in 1852. In the early 1850s John Cartledge left milling and headed for the Victorian goldfields 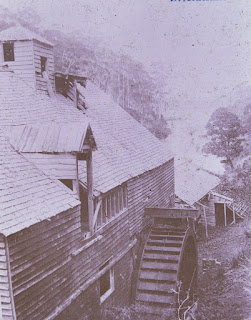 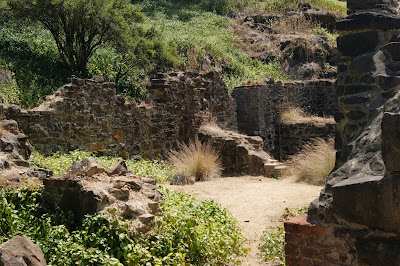 It was the end of an era. By this time, Tasmania was in economic depression and bigger, centrally located steam mills began to overtake the rural water mills. In 1855 miller Mr. Williams decided to expand operations in order to remain competitive and built a second water wheel on the southern end of the mill. Despite his best efforts, the working life of the mill was coming to an end. By 1872, it was no longer in business and by 1889 it had sold of all its machinery to the Carrick mill and was officially closed. 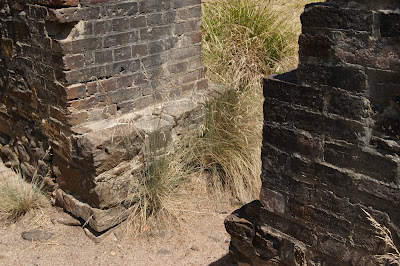 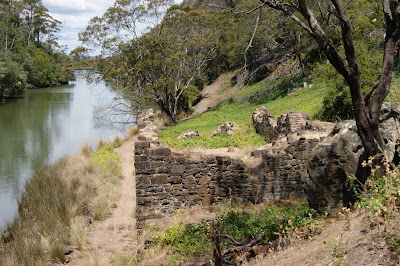 The site then became a tourist attraction and popular picnic spot for those wanting to experience a romantic past at the picturesque ruin. Once World War 1 commenced, the mill suffered its final indignity of having its remaining iron infrastructure scrapped and removed to assist the war effort. Subsequent fires and floods have destroyed what was left of the little mill. 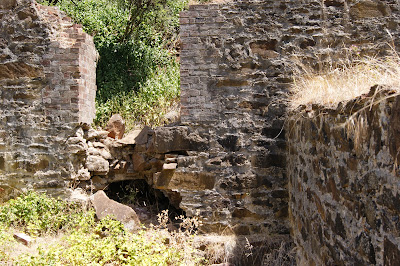 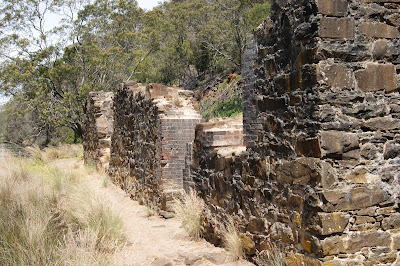 The old Supply River Mill and surrounding environment are of historical significance and an educational place for tourists, students and local residence to learn, picnic, swim and enjoy. 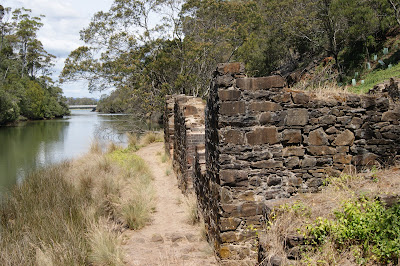 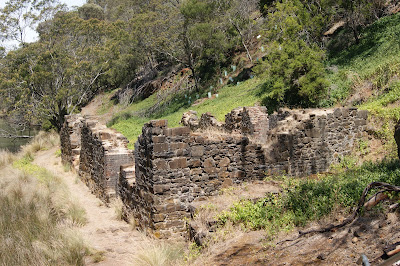