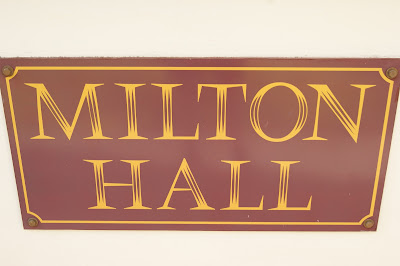 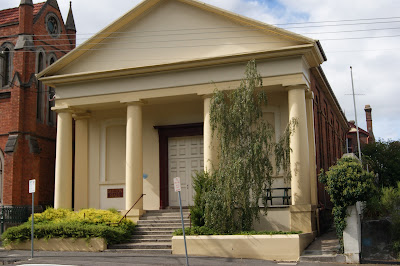 Milton Hall is an excellent example of a Doric Temple style building favored by the Independents (Congregationalists) who like the Baptists traditionally built their chapels in styles of classical derivation, in part to emphasize their nonconformity to the Church of England (which remained faithful to the Gothic style except during the 18th century), and also because classical proportions lent themselves more to preaching than the elongated building inherited by the establishment Church 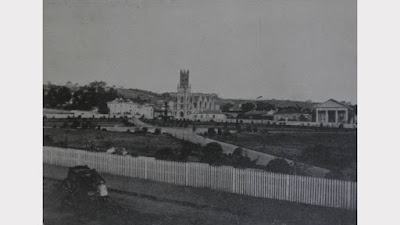 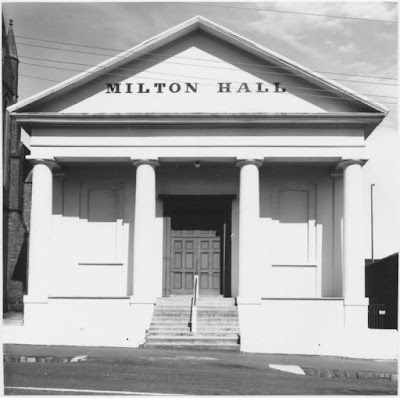 In June 1840, Rev John West was asked to form a new Congregational Church. (There was, at the time, a Congregational Church in Tamar Street from which this new group was formed.) A wooden building was dragged to its site, where now stands the City Mission, by a team of bullocks. This Church soon became too small, and on 14th August, 1842, a new building was opened opposite St. John’s Square. It became known as St. John’s Square Chapel. 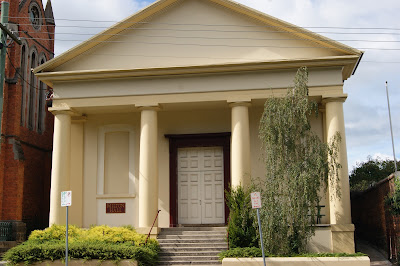 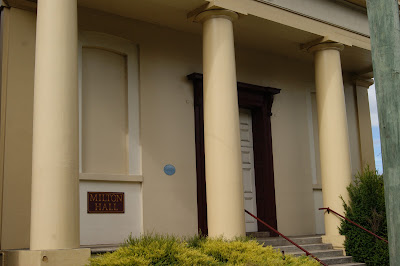 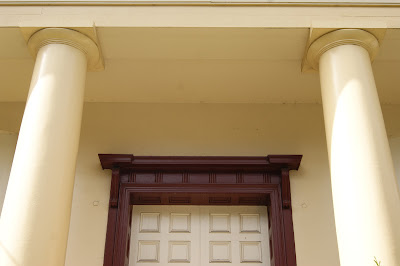 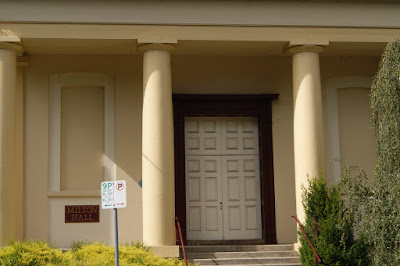 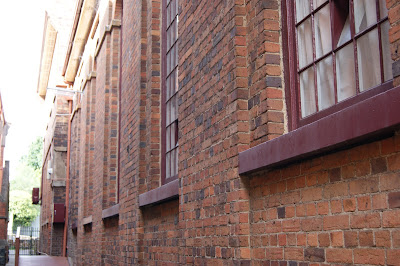 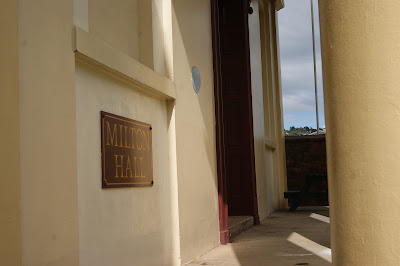 Since its closure as a working chapel, Milton Hall appears to have become a church owned public space which could be hired for performances’, meetings etc. In recent years, Milton Hall appears to have used in various ways, including as a school of self defense & martial arts and a Christ Church run drop in centre for homeless people in Launceston on a Saturday night. 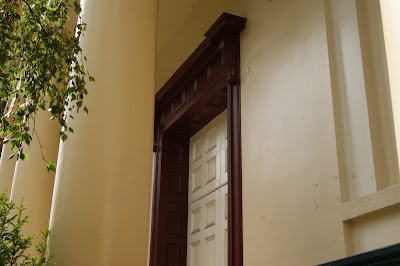 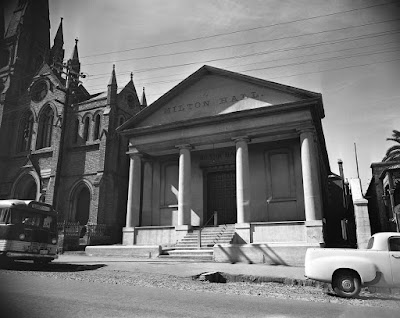