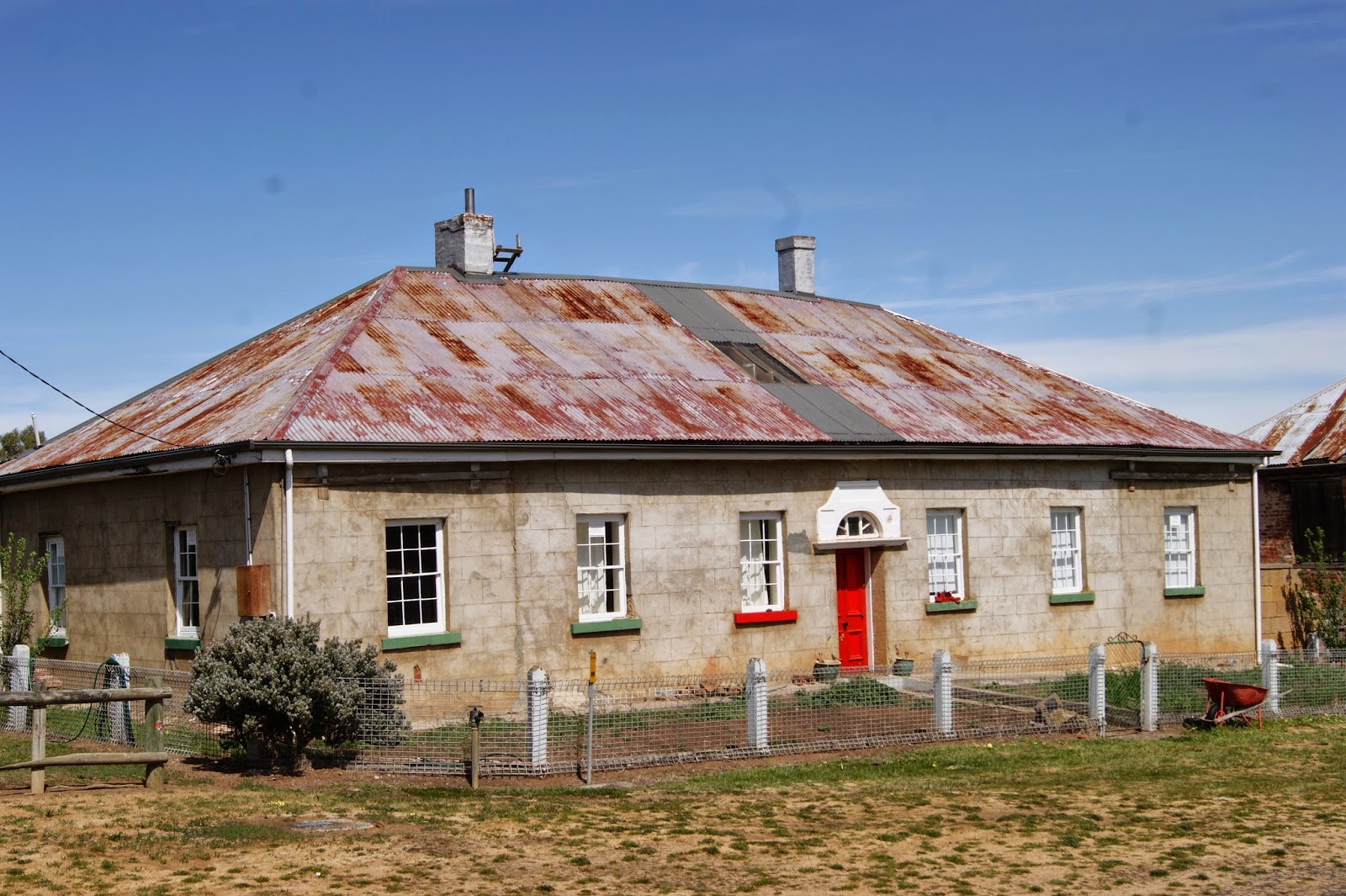 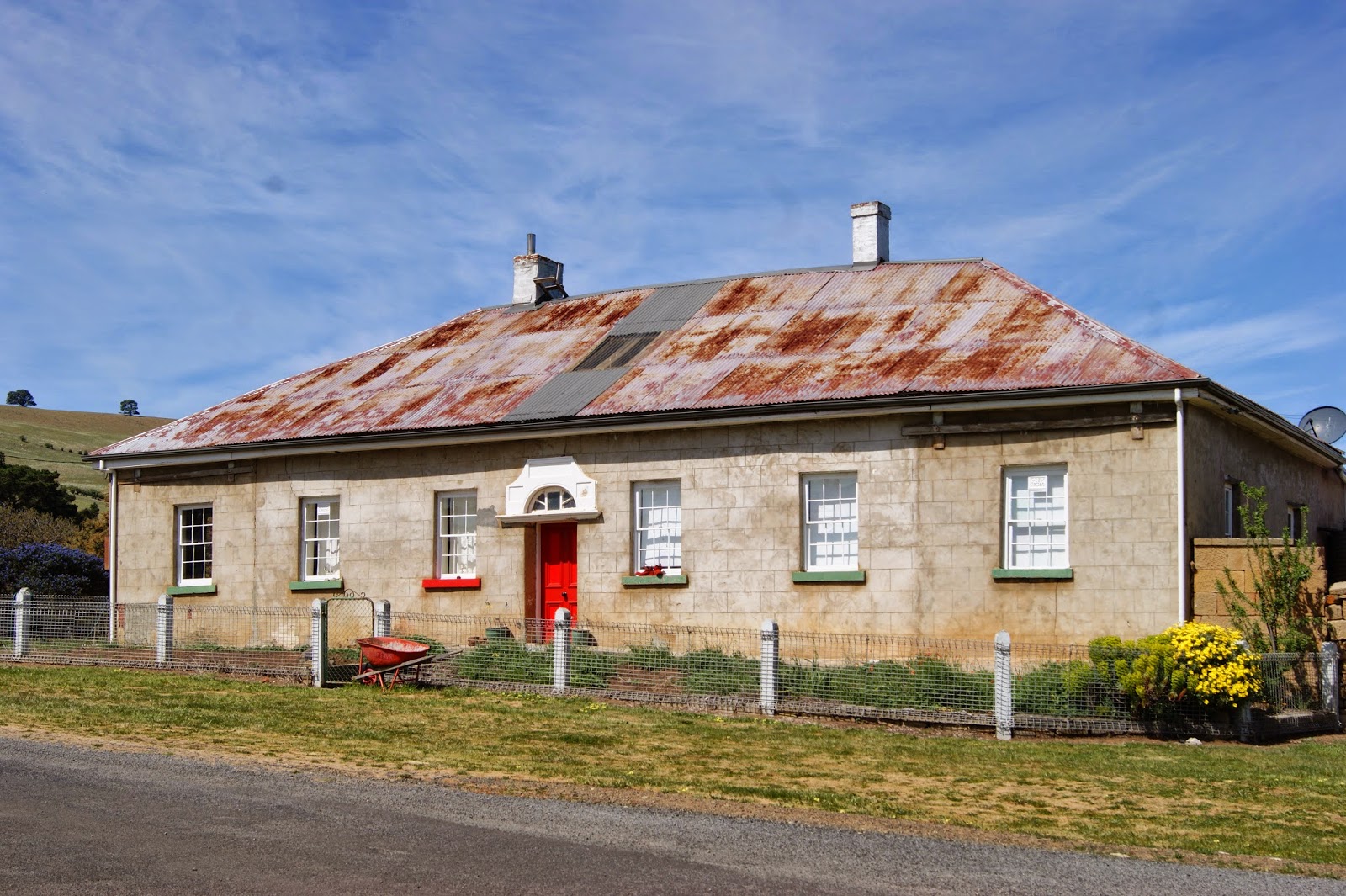 The Old Hamilton Inn and the large brick barn that stands beside it are great survivors or a bygone era. They were originally part of a whole row of alcohol related neighboring buildings. Sadly, over many years, the neighboring establishments, the Hit & Miss Hotel and the Old brewery, both fell into disrepair and had to be demolished. they were both stone buildings of substantial proportions. 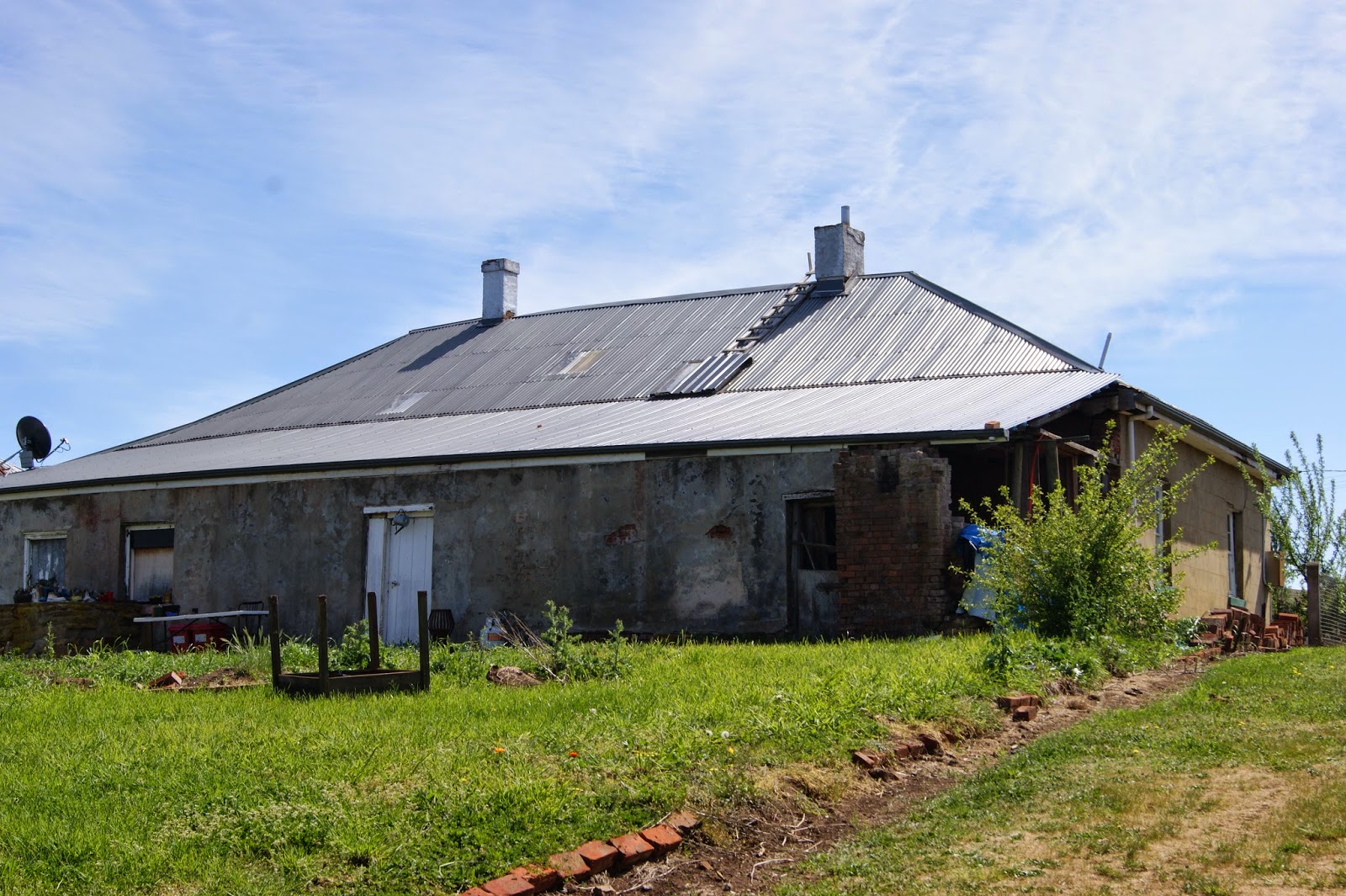 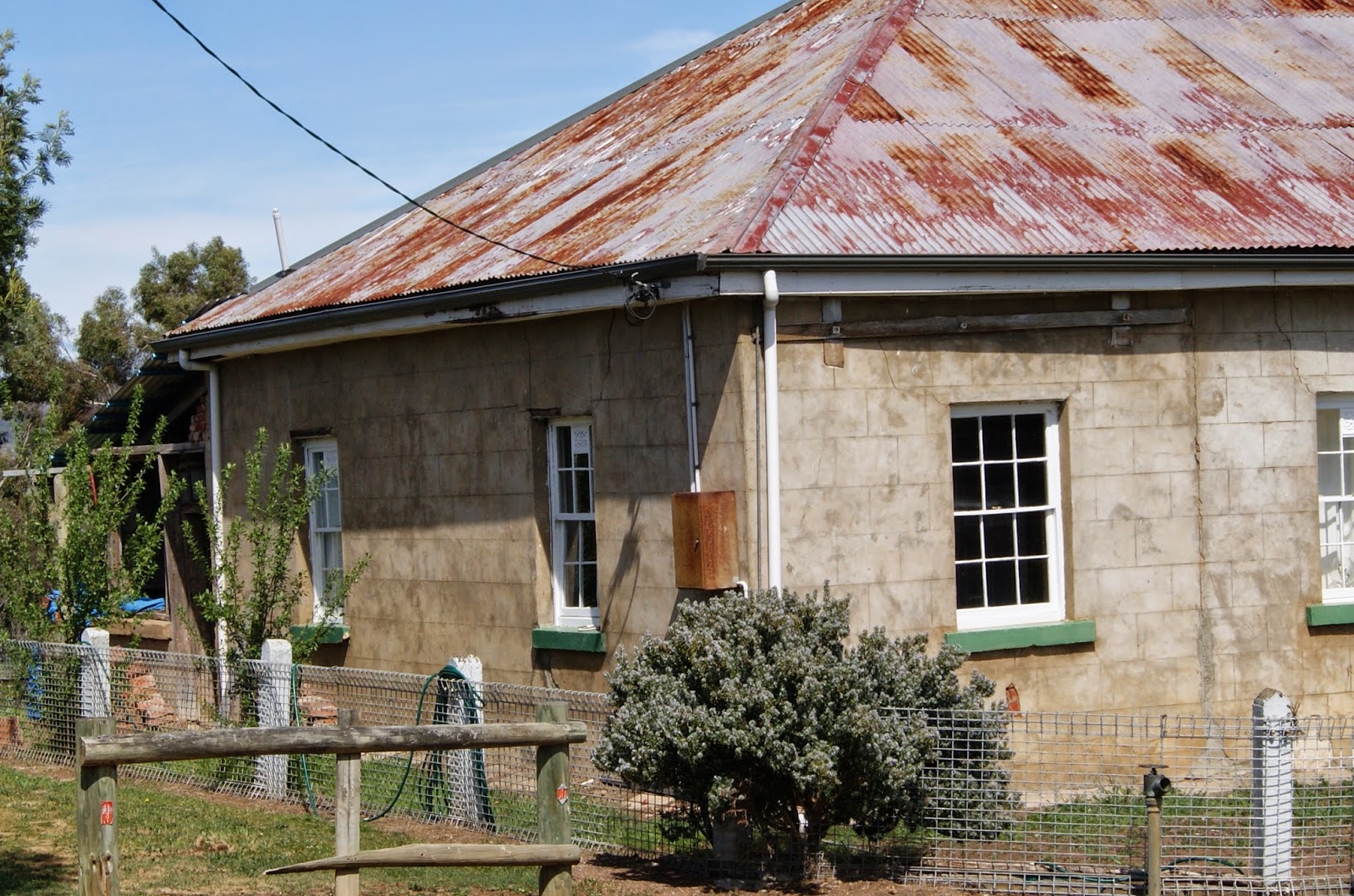 Built around 1834 by convicts for John & Elizabeth Collins, the Old Hamilton Inn is in remarkably good condition. John was a builder, having been a plasterer’s boy in London before his conviction and subsequently was assigned to work in building work when he arrived in Hobart. There are a couple of other houses and buildings that John Collins built in the town as well. His family stayed there for some years until the lure of gold in Victoria caused them to depart, including John’s wife Elizabeth who went after John died. 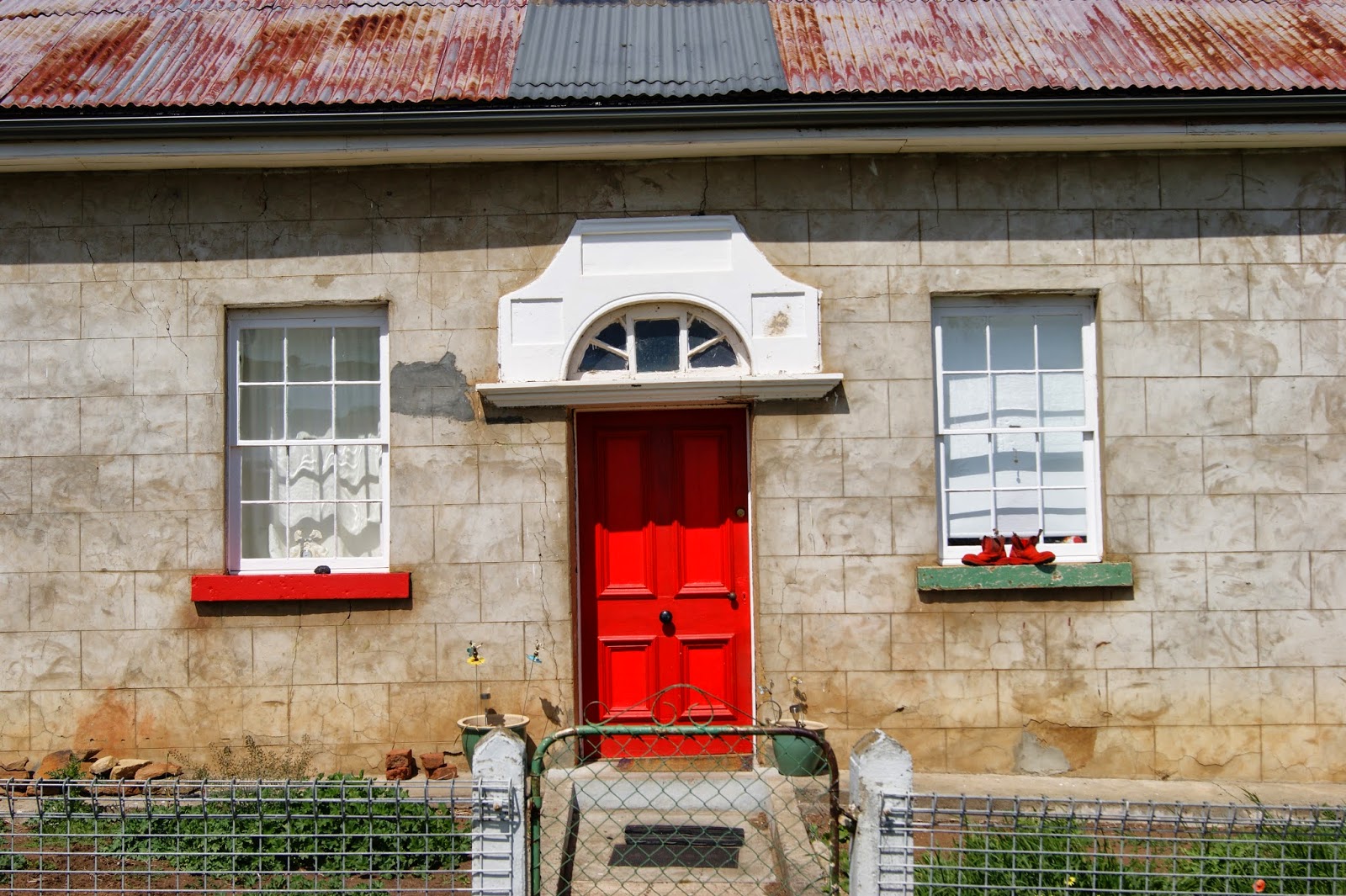 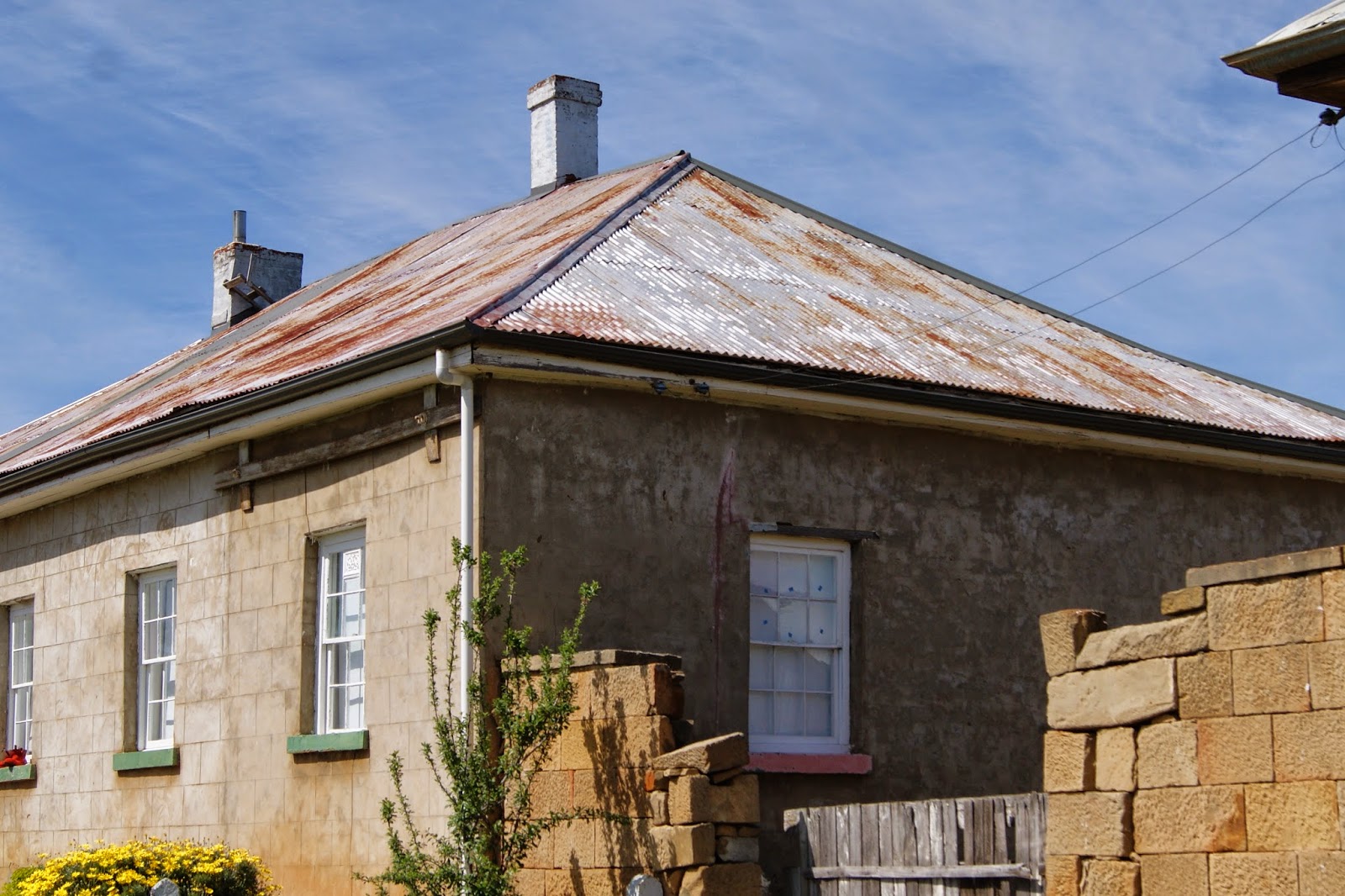 One of John’s sons John Edward Collins had an interesting history. He grew up in Hamilton. One day he and an Irishman held up the Inspector of Taxes in a coach on his way back on the Hamilton to Hobart road. They escaped with a considerable amount of money. I think it was the local constable who went straight to a house and arrested them both. It turned out that when the Inspector of Taxes gave his report, the copper knew exactly where to go because there was only one Irishman in the district! John Edward was convicted and sent to the dreaded Port Arthur. When freed he went to Victoria too. 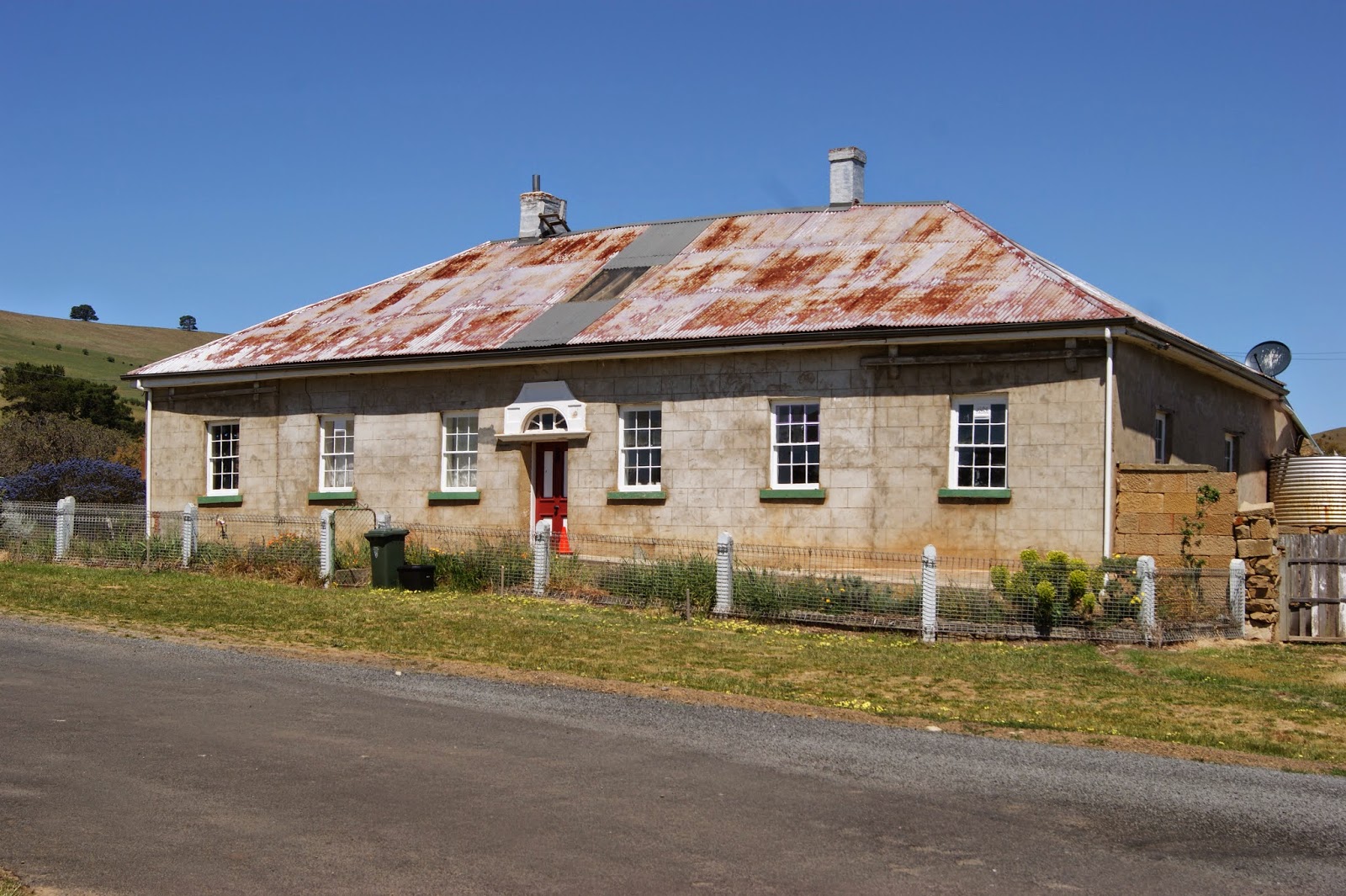 The Inn was known alternatively as Langdon's Pub (after an early owner), The Hamilton Inn, and the Old Inn. Apparently the title, Old Inn, came about because another hotel in town took the name Hamilton Inn. It operated as an Inn for around 80 years, finally ceasing to operate as a hotel in 1914. Shortly after, it became a private residence. 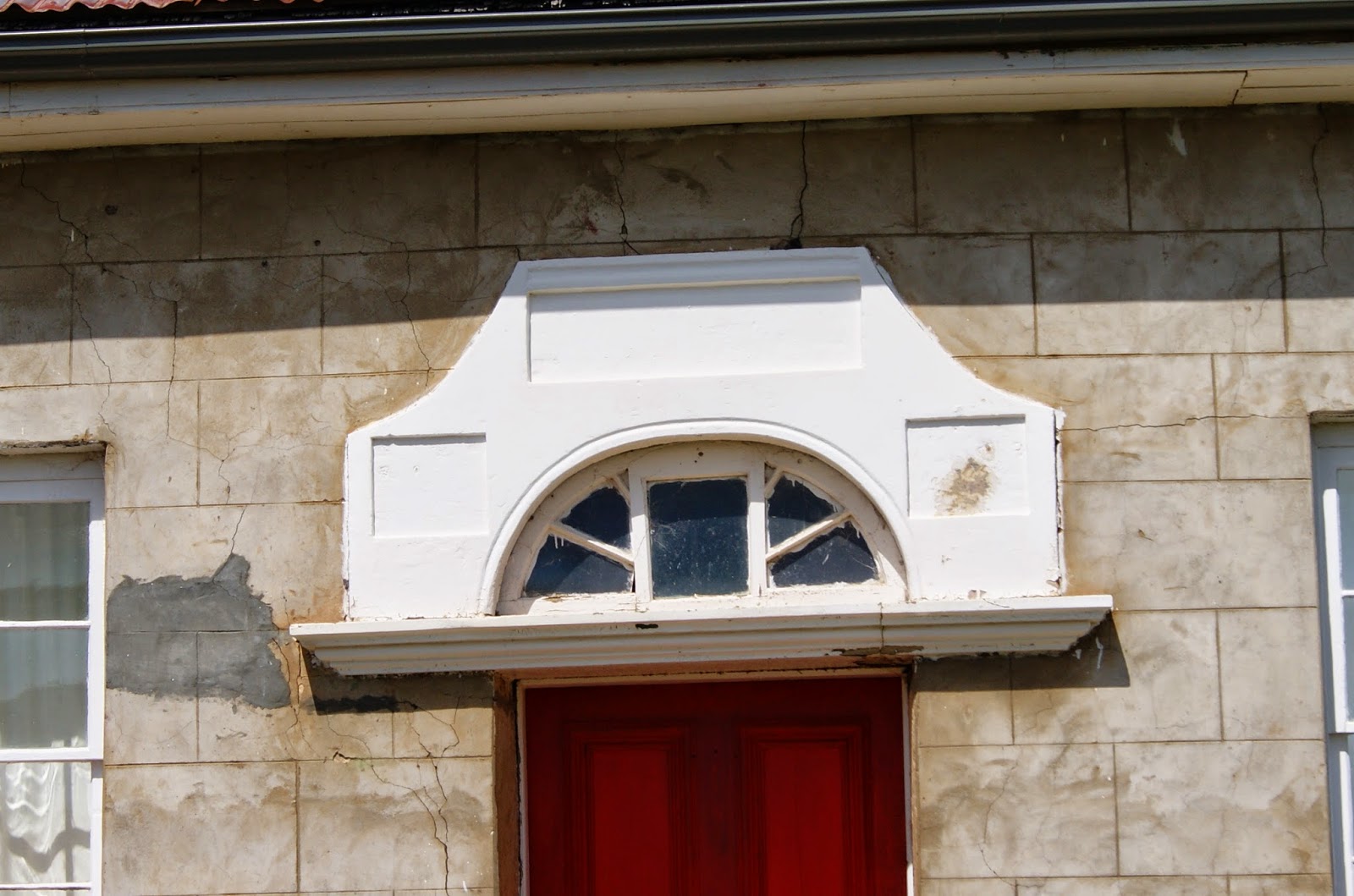 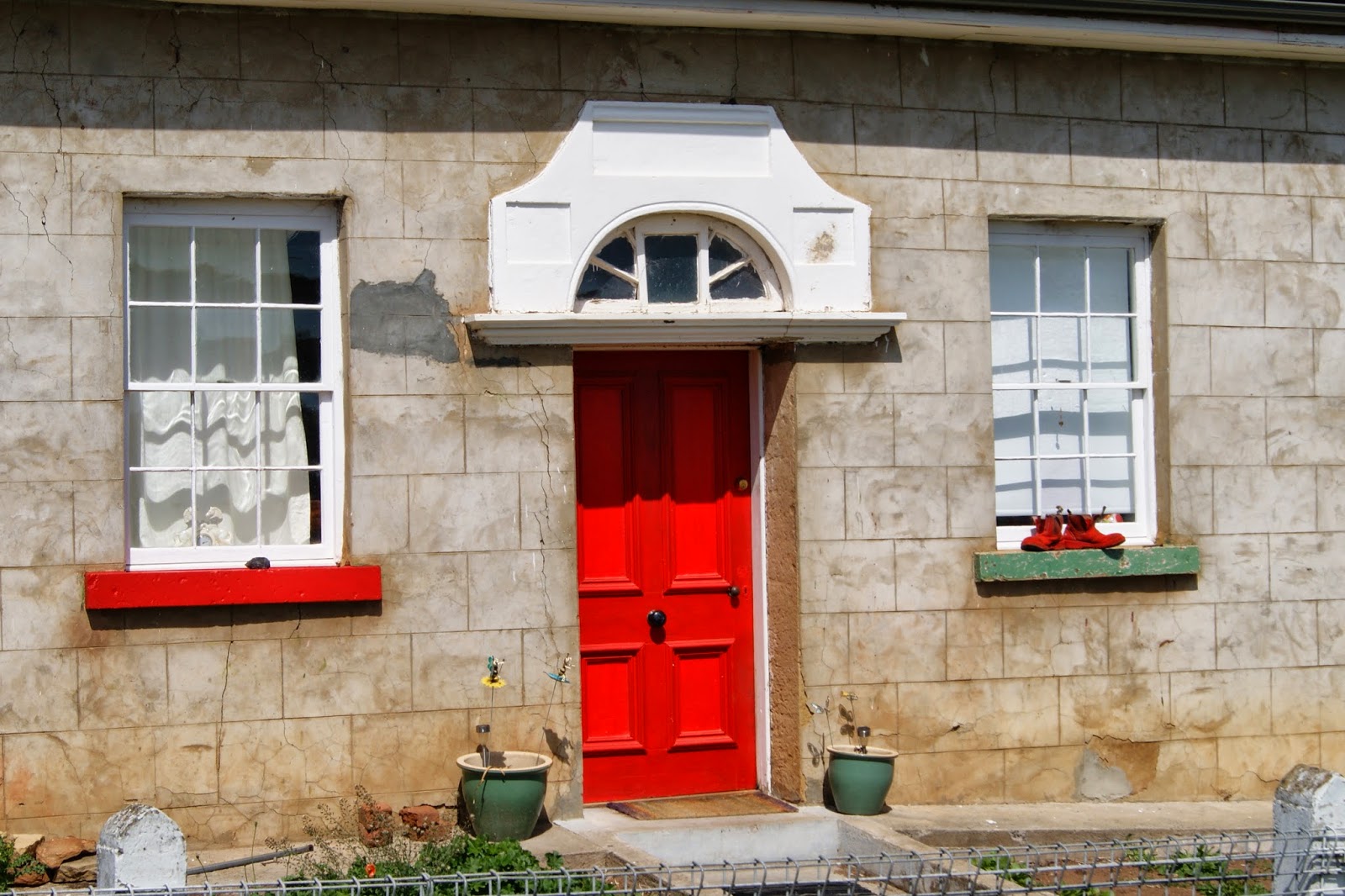 According to sources, it was owned by Mrs Ethel Sonners for close on 60 years who always kept the gardens tidy and cared for. The barn next door was used as a depot for the carting business of Mrs Sonner's husband Walter, and his brother, George. Their horse drawn transports were primarily employed in carting goods  down to meet the railway at Macquarie Plains. With the arrival of the motor vehicle, the barn was no longer needed as a stable and it found a newer role as a substantial poultry house. 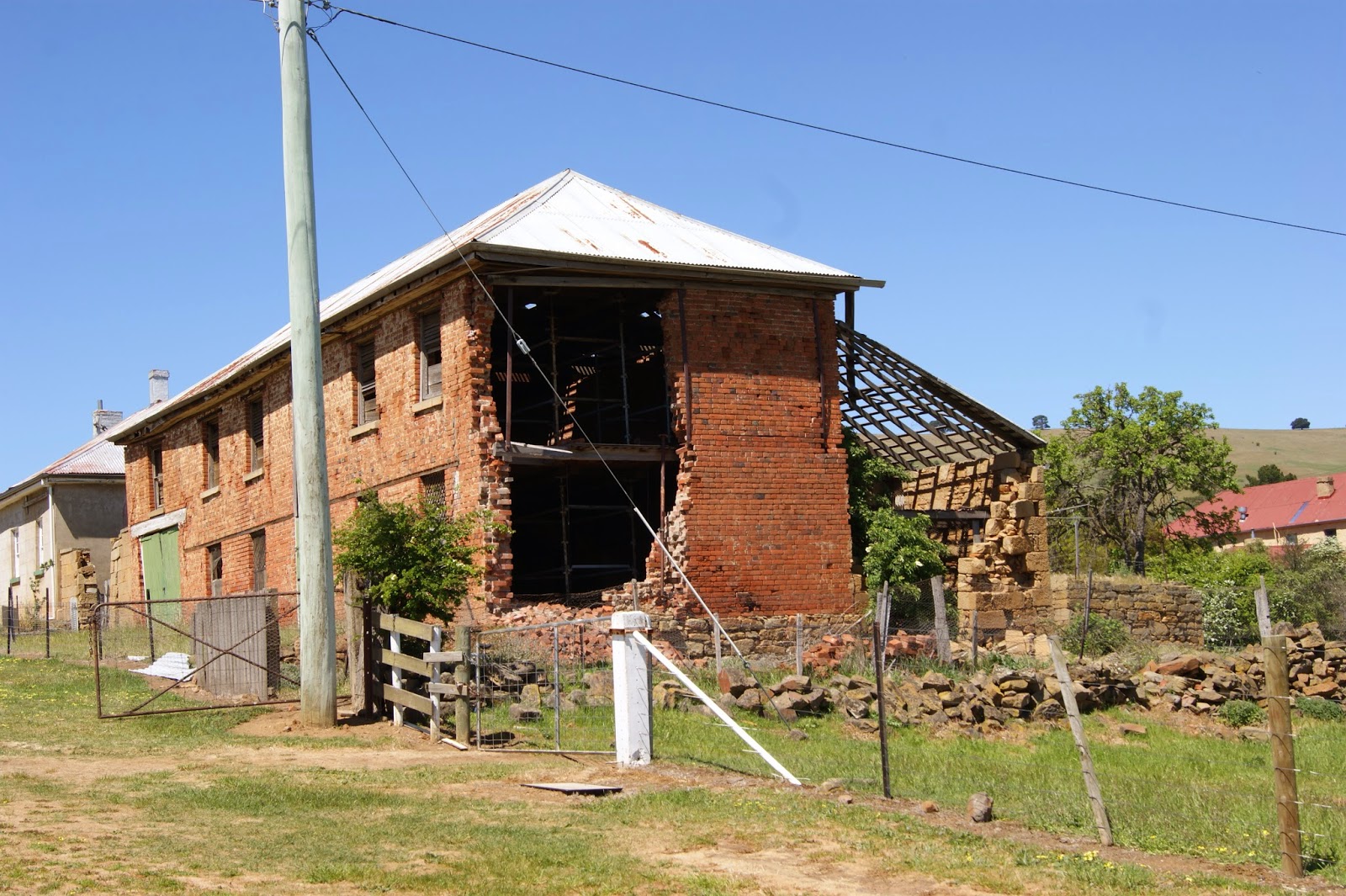 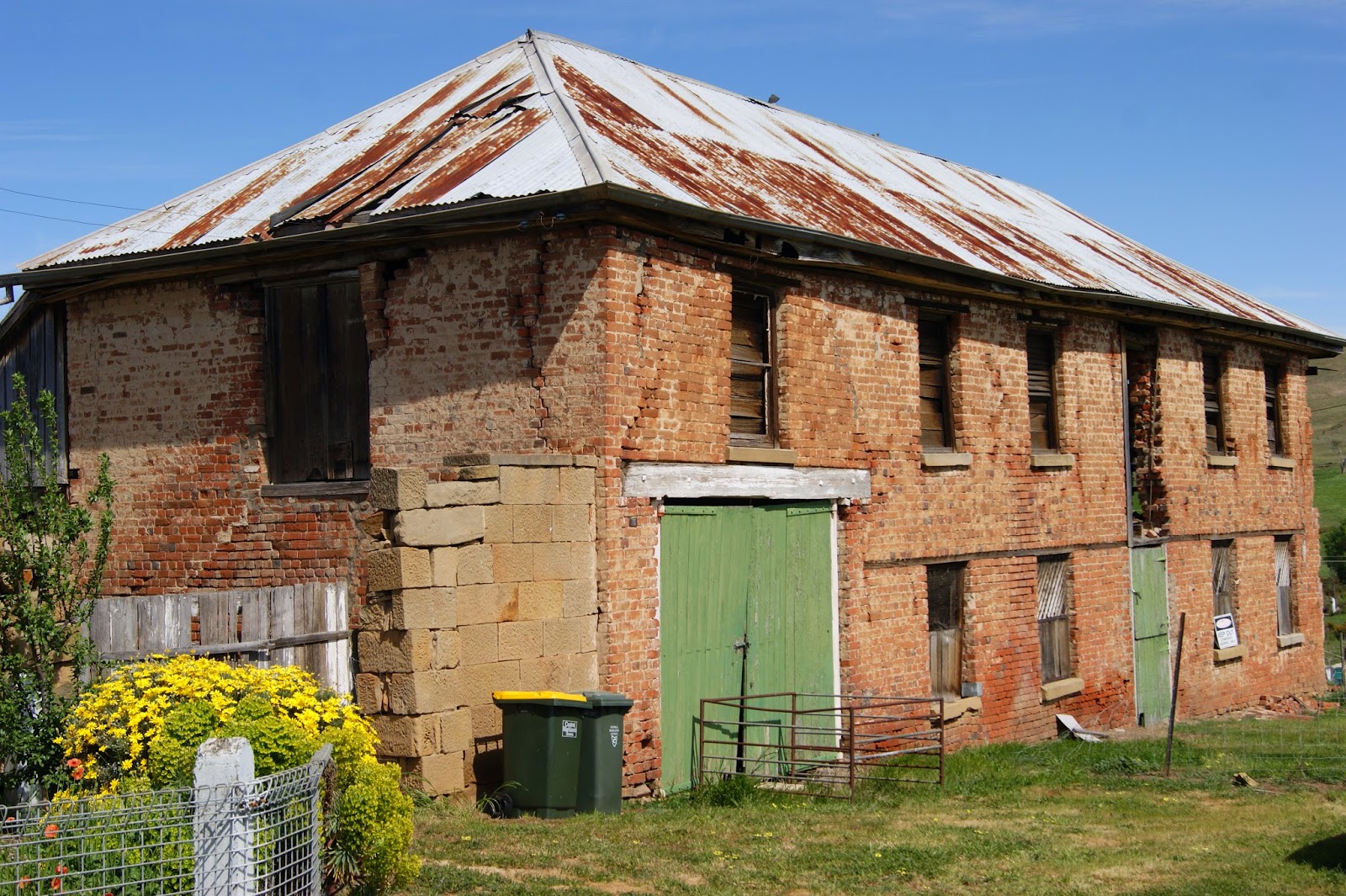 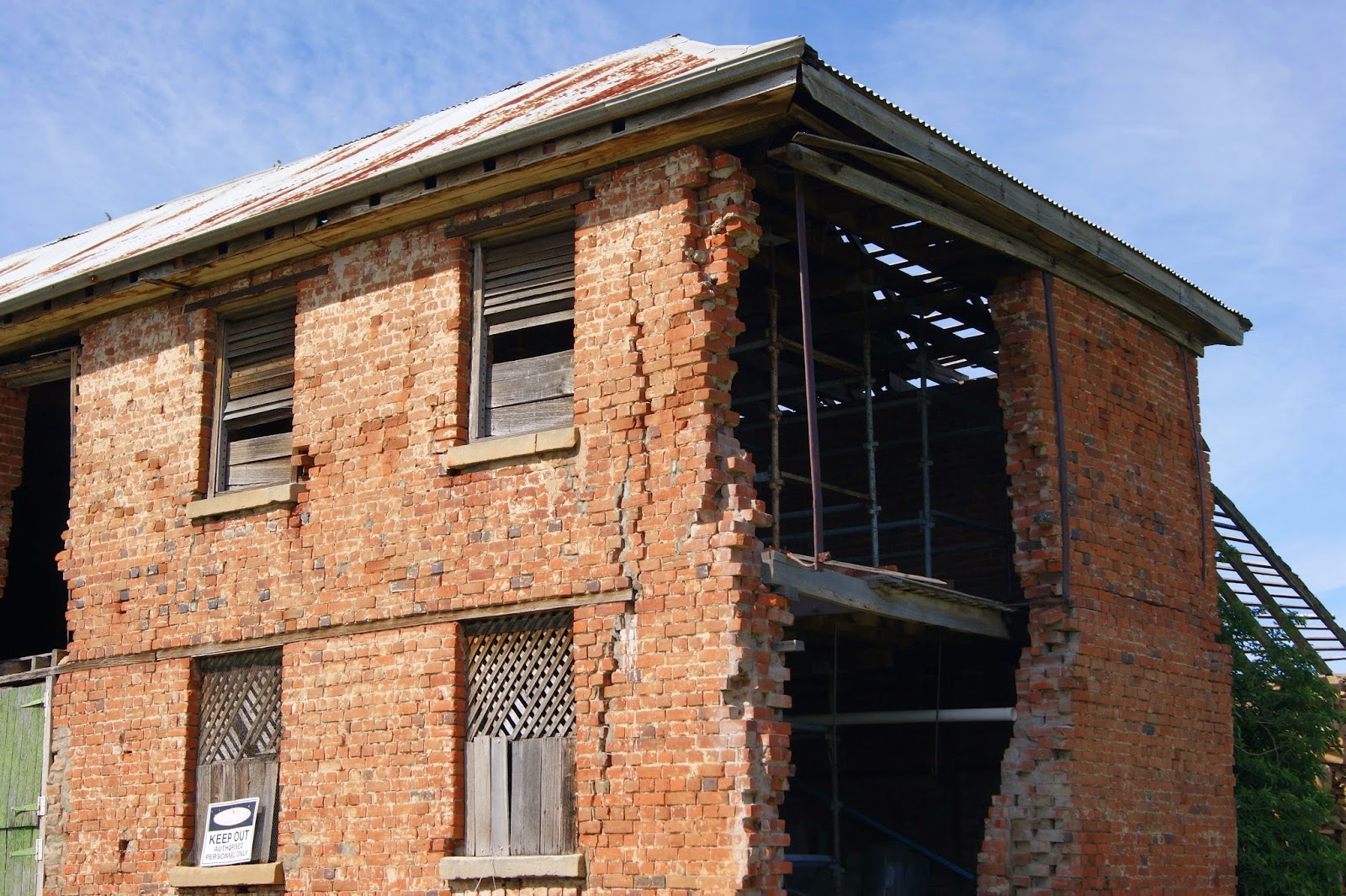 The Old Hamilton Inn has had various areas renovated over the years and still has areas in need of serious renovation. It also still contains some original features such as the hallway, flagstone flooring and the high ceiling.The barn appears to be in poor condition and needs a serious amount of restoration work to return it to its former condition. It would appear that the property has been sold a number of times over the past 10 years and so it is assumed that the property is still being used as a private residence. 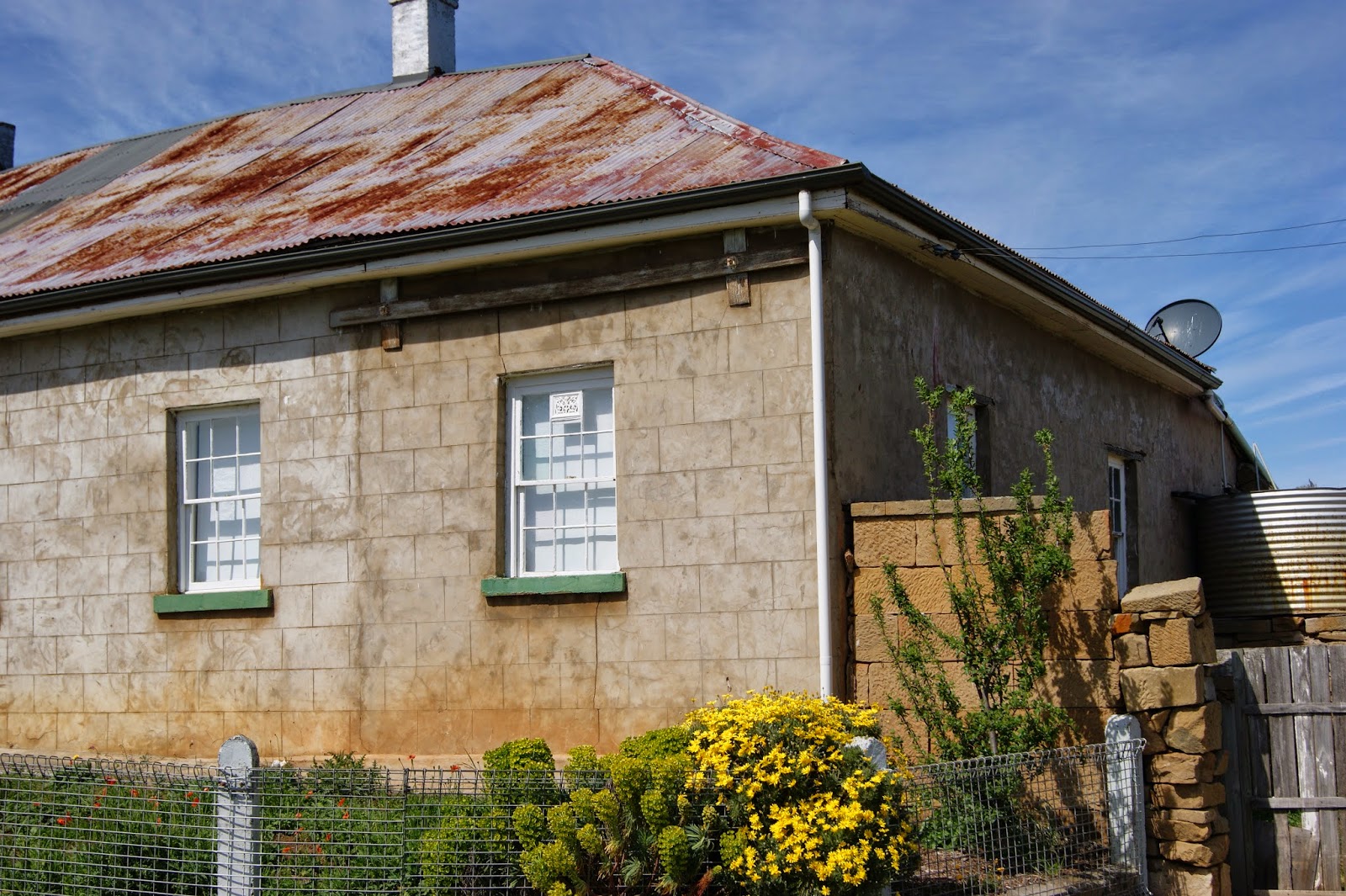 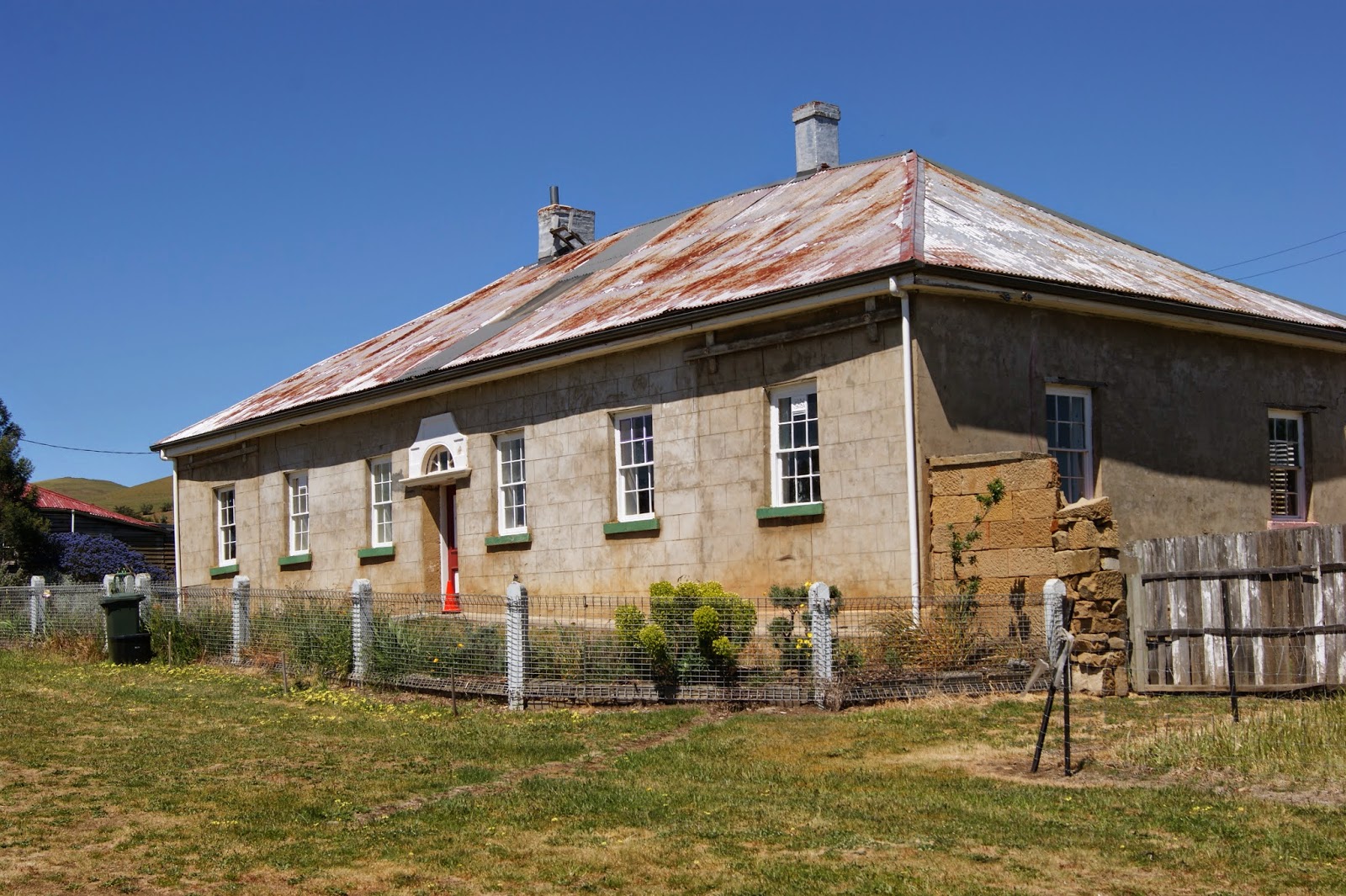 I would really appreciate any further historical background information about the Inn if anyone has something that could be shared. Please leave any information/links etc in the comments area for all to see.