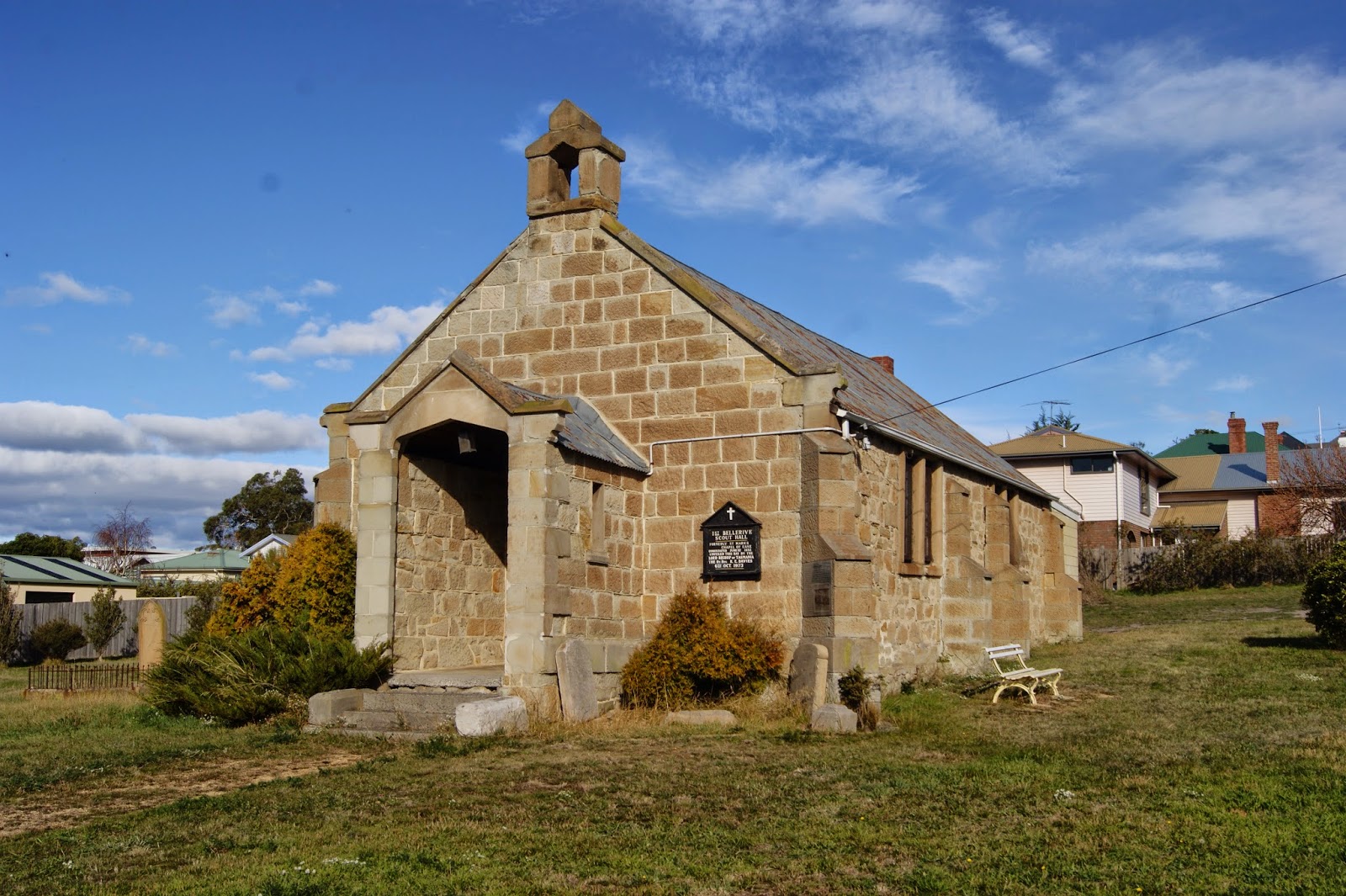 In 1826, there was a small Chapel of Ease on the site now occupied by the former St Marks Chapel. At the time, it was one of only 5 churches in Van Diemen’s Land.  In January 1851, the newly appointed chaplain of Clarence Plains, the Reverend W Murray, initiated actions to secure land for a new church at Kangaroo Point (now Bellerive). During the following month, the Colonial secretary advised the Church of England authorities that Governor Denison had approved the granting of a three acre allotment for the erection of a church. The land is on the southern corner of Queen Street (formerly Bidassoa Street) and Scott Street, about 250 metres from Bellerive Beach. Construction of the chapel was undertaken by John Pitfield and was funded by public subscription, with a grant from the S.P.C.K. (Society for Promotion of Christian Knowledge) 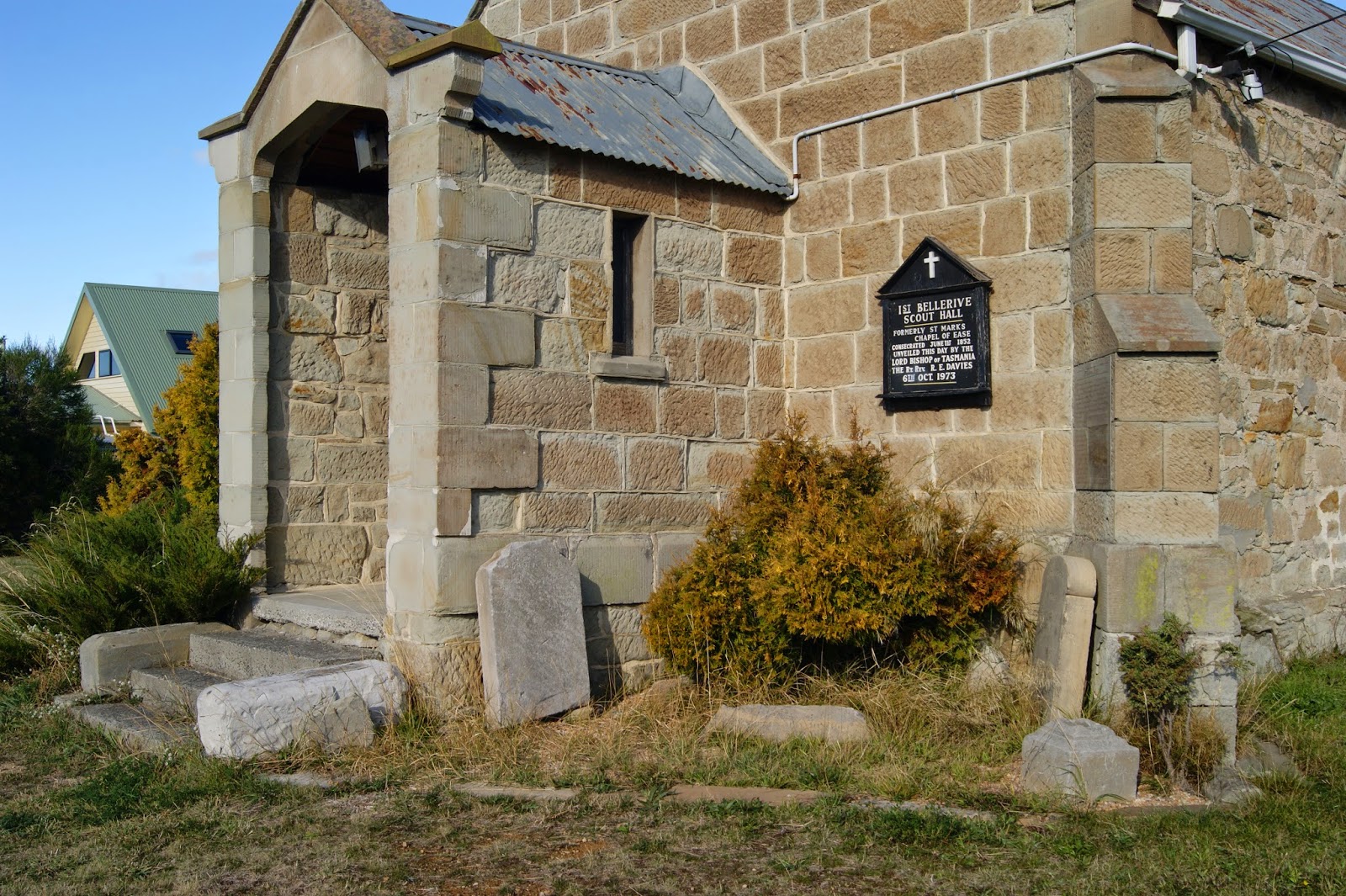 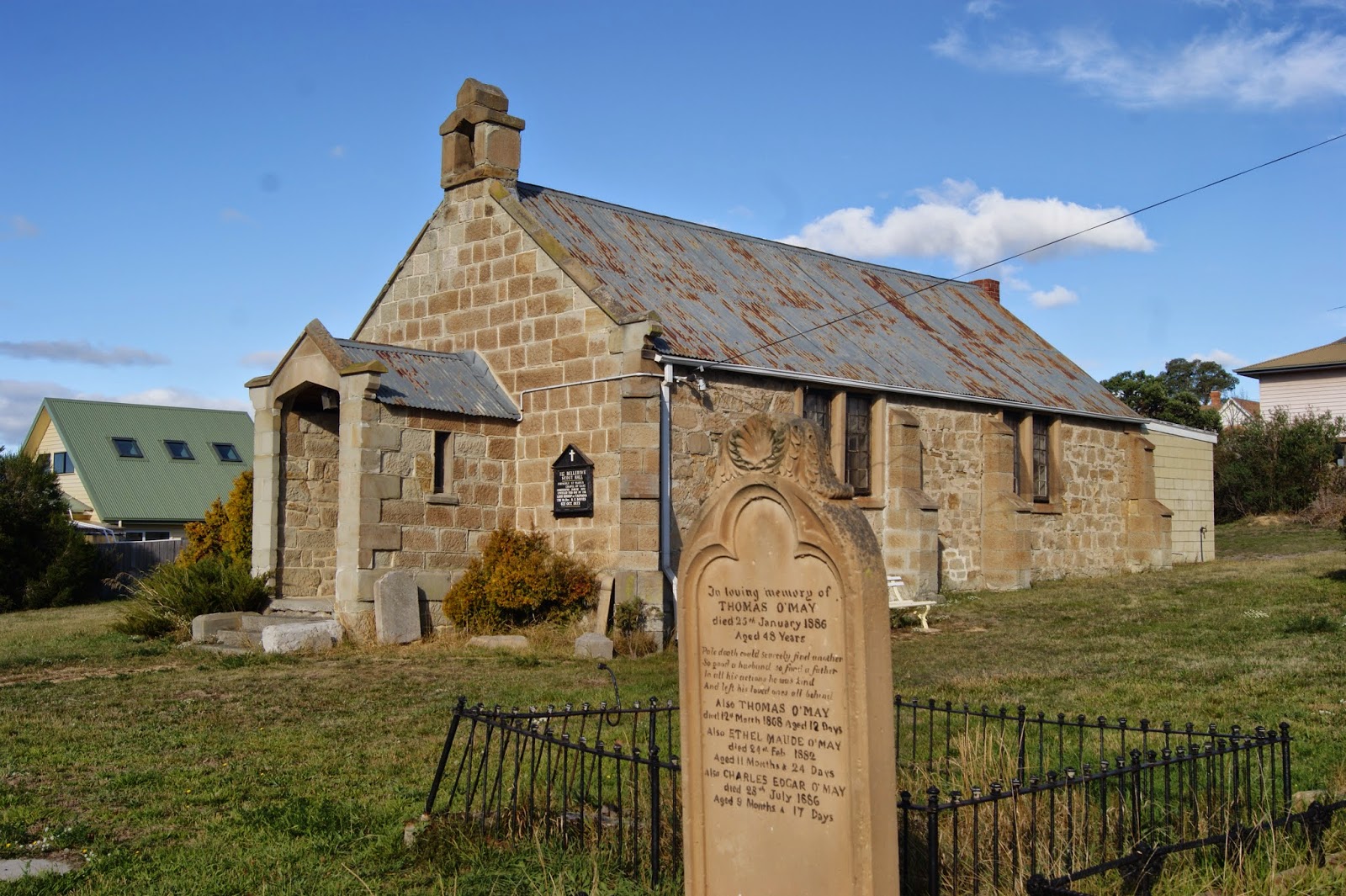 Bishop Nixon consecrated the completed building on Tuesday 1 June 1852, in a service attended by Governor Denison. The chapel was described by 'a frequent visitor' in 'The Mercury' (11 September 1858), as "a neat little building, but having nothing to recommend it either out or inside, saving its simplicity". Nevertheless, the building served the Bellerive Anglican community for over fifty years, until May 1904 when the new church of St Mark (located nearer the main road to Rokeby) was completed. 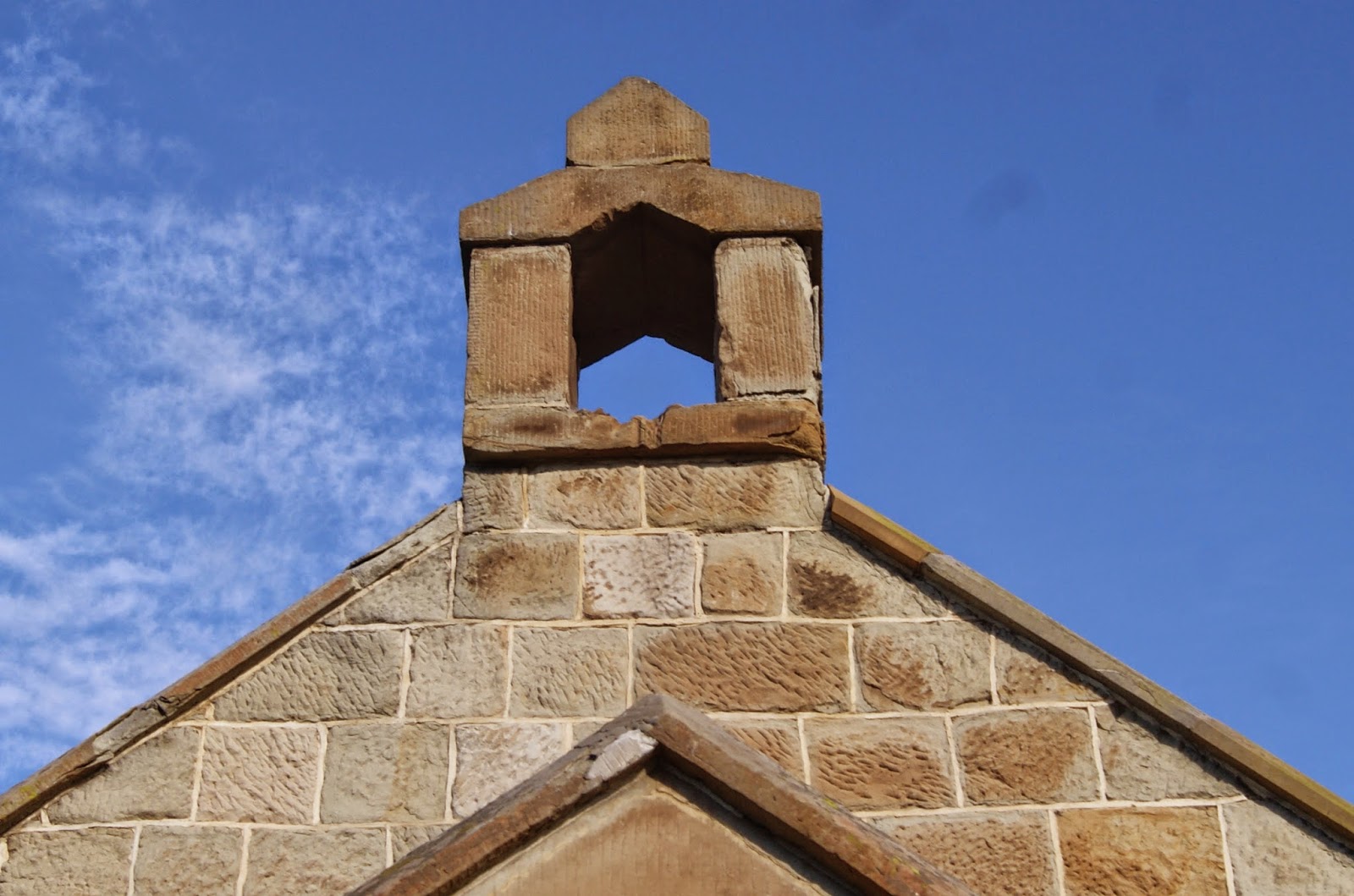 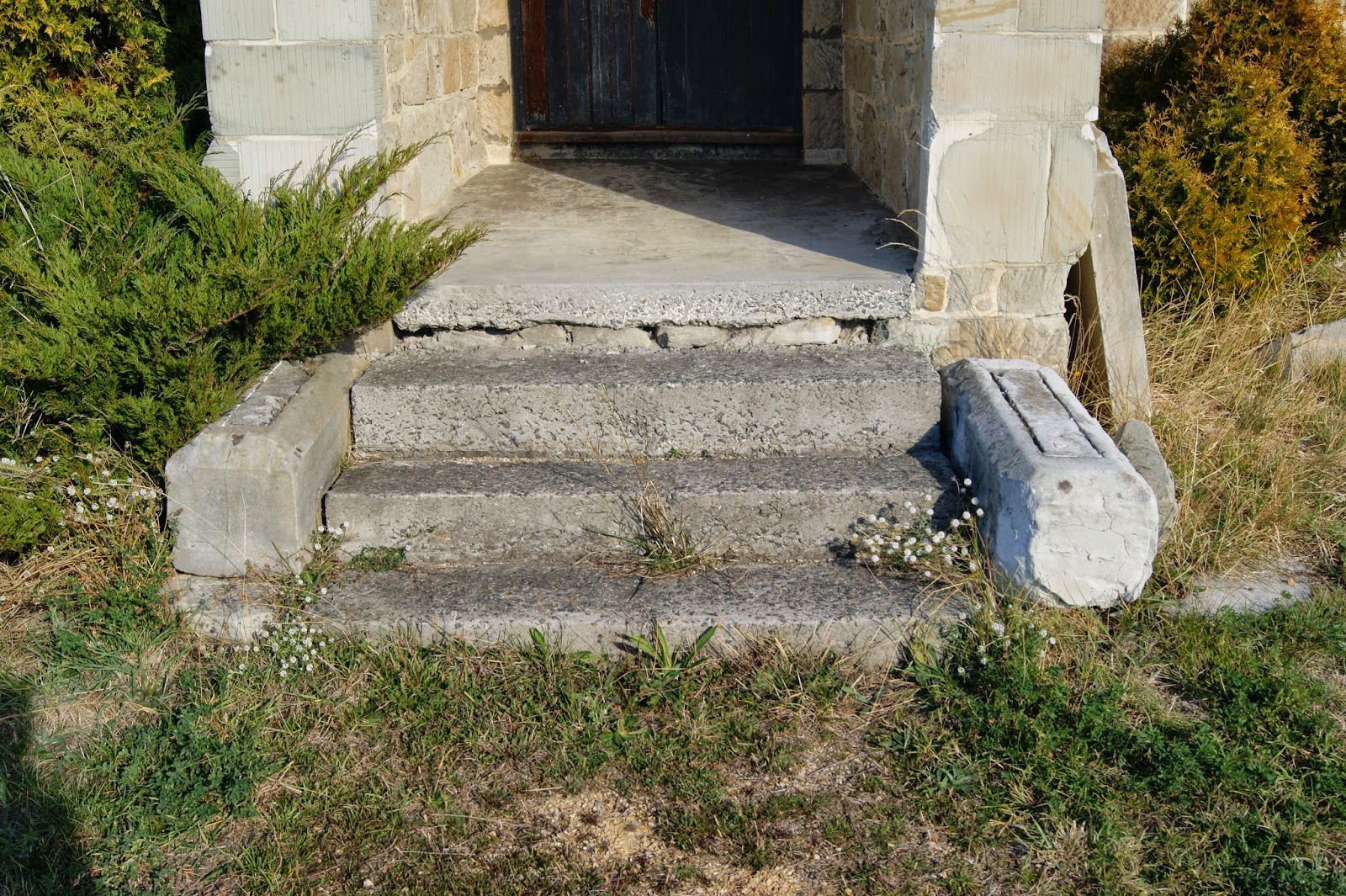 The 'chapel of ease', as the old church was known, became a Sunday School, and also served a number of other community uses. By 1917, the building had fallen into disrepair and was struggling to find its identity. By 1927, the 1st Bellerive Sea Scouts were established and took over the occupation of the building. In 1932 restoration work was undertaken and since the 1930s the building has been used at various times by the girl guides and boy scouts. During the Second World War the chapel accommodated Red Cross activities. 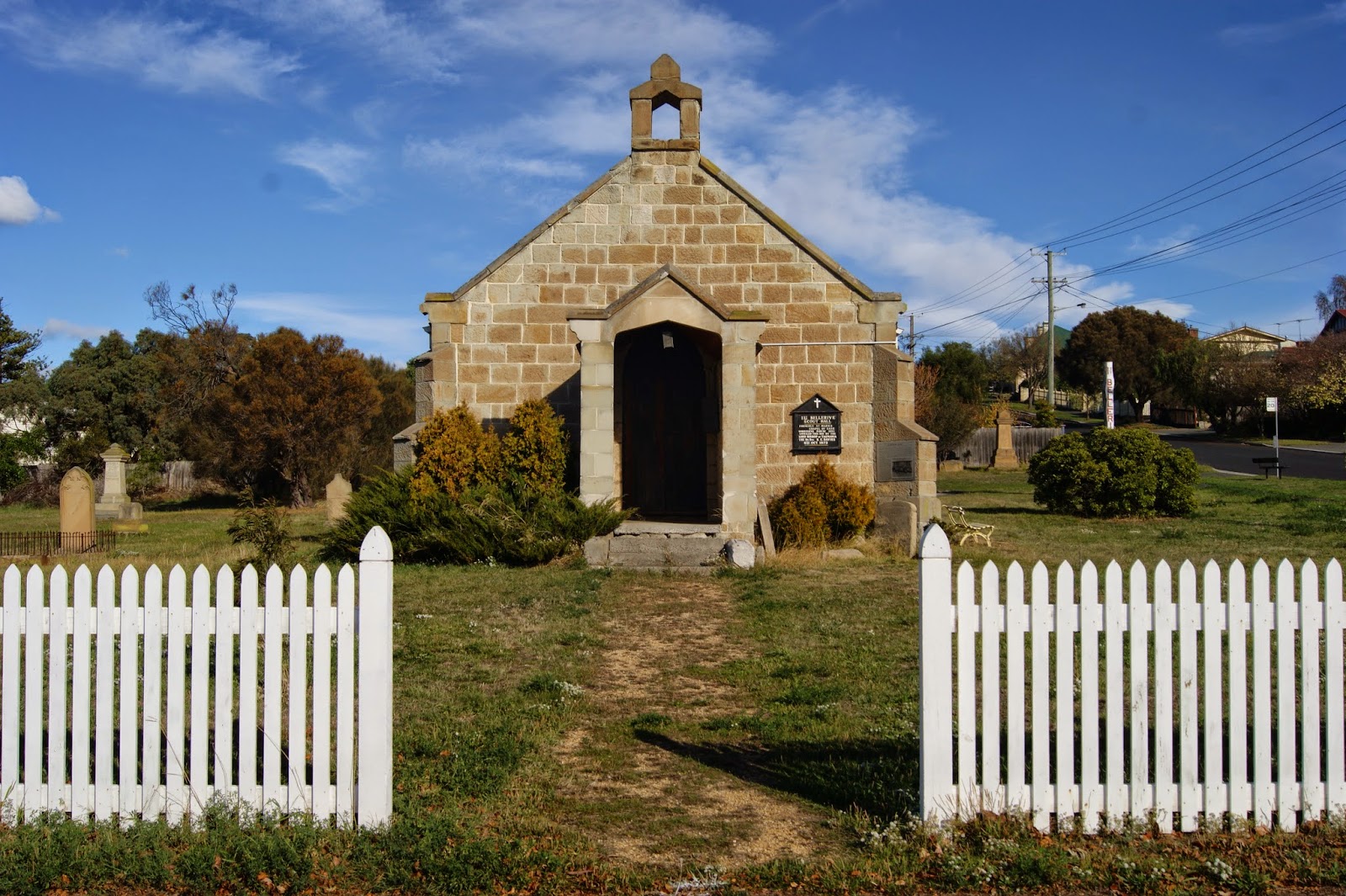 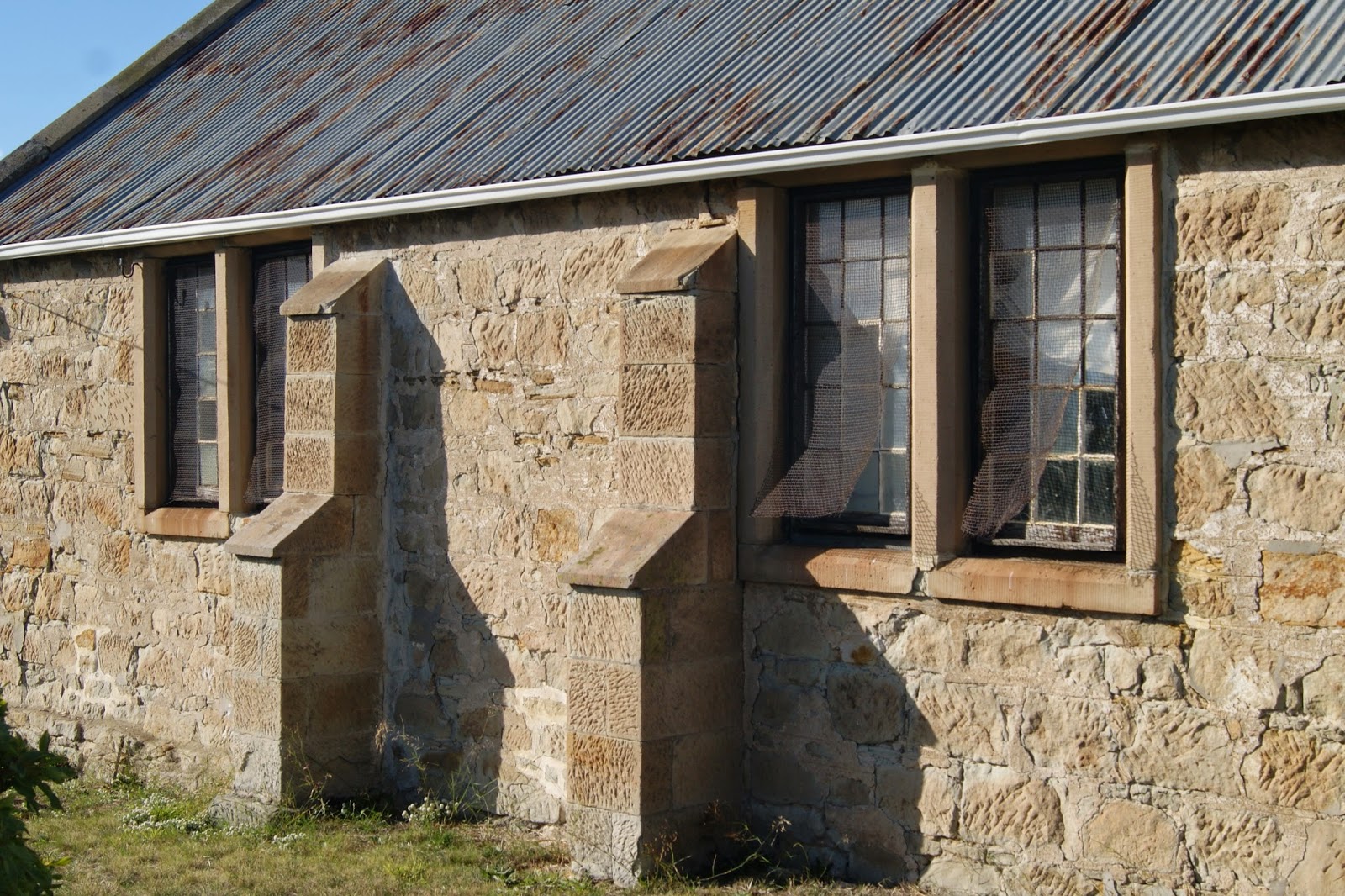 Following the drafting of a formal lease document between the Anglican trustees and the scout movement in 1960, further repair work was undertaken. An unsightly toilet block was added to the rear around 1970. The building still accommodates the 1st Bellerive scout troop. 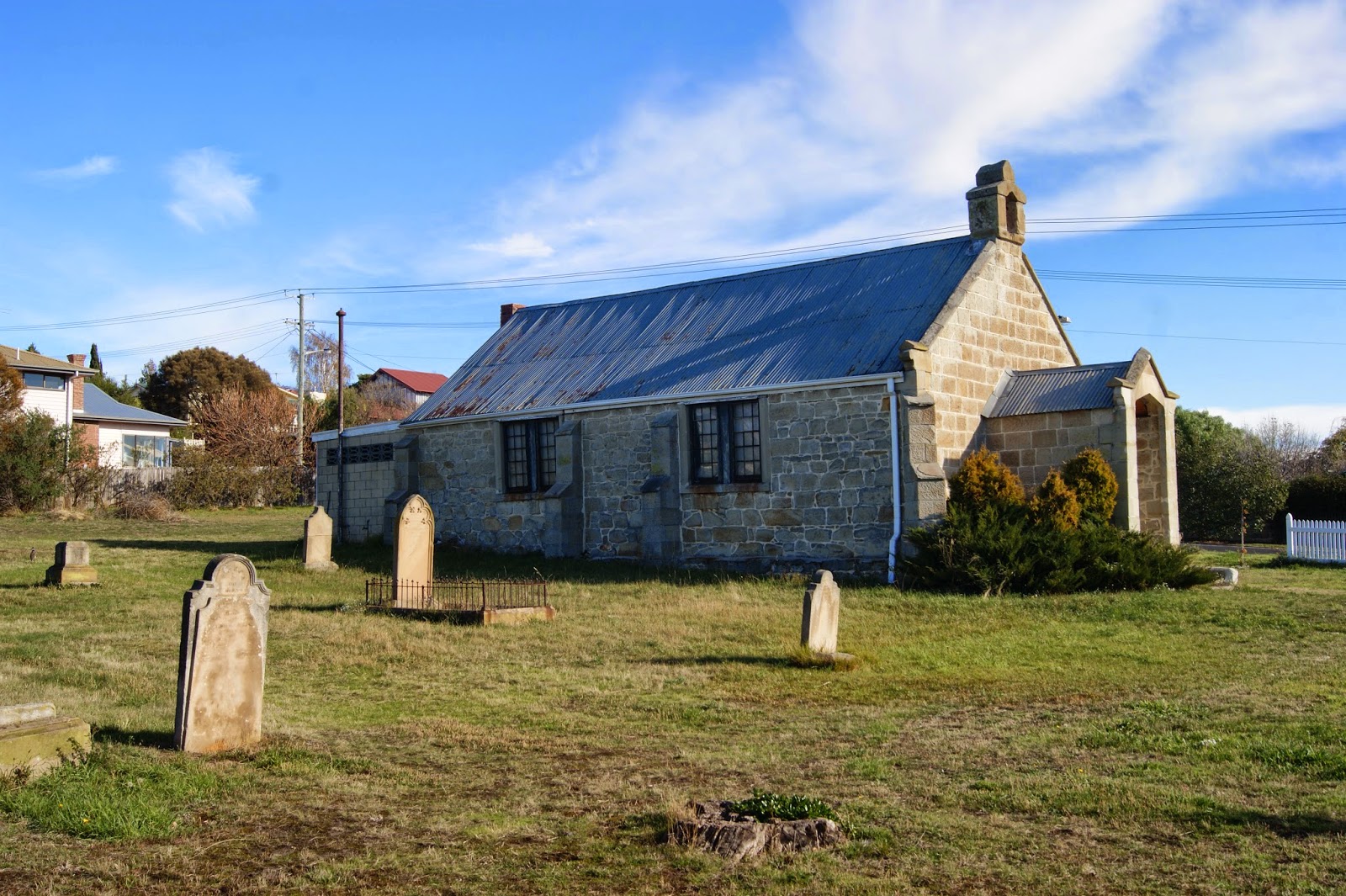 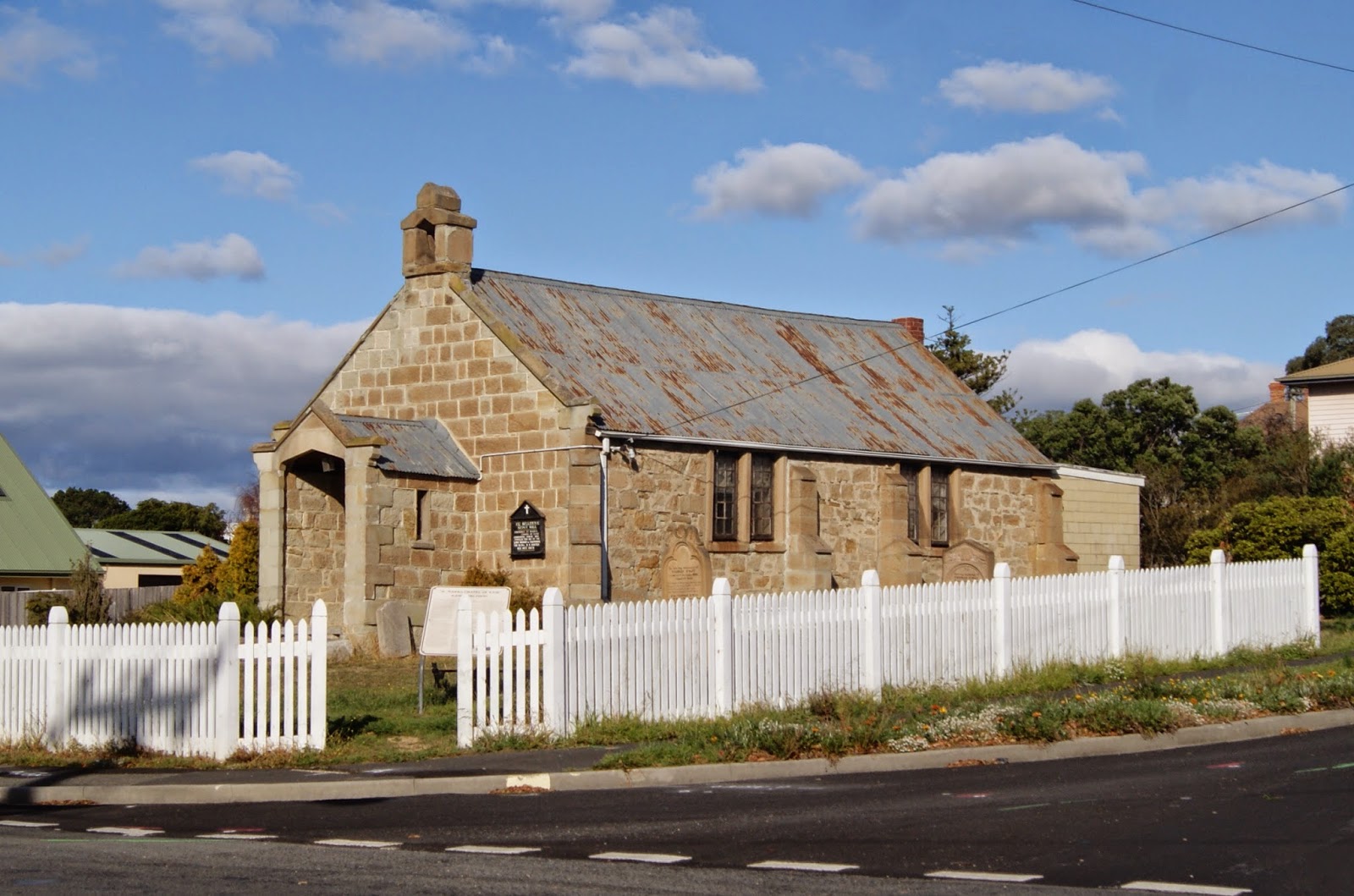 Set on a gently sloping block on Bellerive Bluff, the former St Mark's Chapel has a rather barren setting, with sparse planting and scattered gravestones. The surrounding yard includes a number of graves of early pioneers, the most notable being the monument by J Gillan, to the memory of Edward Abbott. It is a sandstone obelisk set on a stone pedestal and capped with heavily molded stones. The inscription is as follows: in memory of Edward Abbott Esq. who departed this life April 4th 1869 aged 69 years. He represented the district of Clarence for many years in both houses of parliament and was warden of this municipality since its commencement. This monument is erected by his friends as a testimony to his worth. 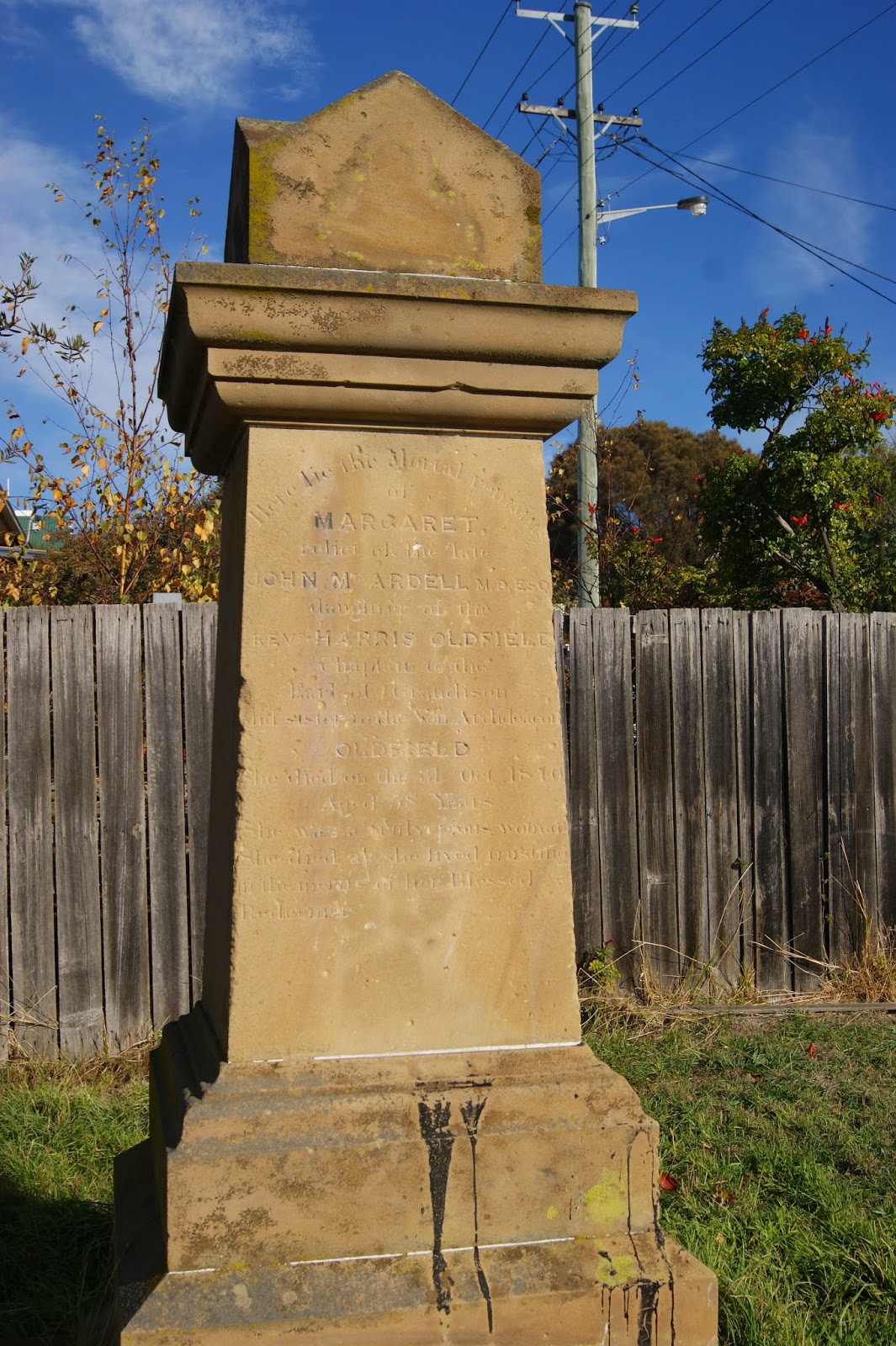 It is of interest that one headstone, still readable, dates back to 1840. Archival records for the chapel only detail burials from 1867. During the period from 1867 through to 1890, there were 121 persons recorded as buried at the site. A lovely little chapel which really evokes memories of a bygone era.