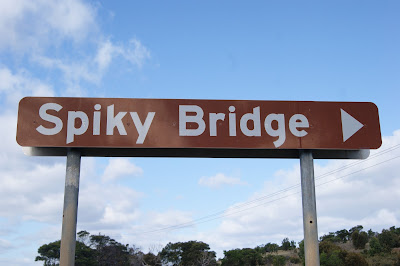 The Spiky Bridge is part of the old convict coach road that connected Swansea with Little Swanport and the east coast road to Hobart. It sits beside the current east coast highway, approx 7kms south of  Swansea.
By the 1820’s the reaches of white settlement were being pushed further up Tasmania’s east coast. Settlers such as George Meredith and Francis Cotton, were drawn to the area by the prospects of farming and whaling. Despite constant complaints from the settlers to the Government regarding the lack of road access, by 1840 there was still no road between Little Swanport and the Swansea district. 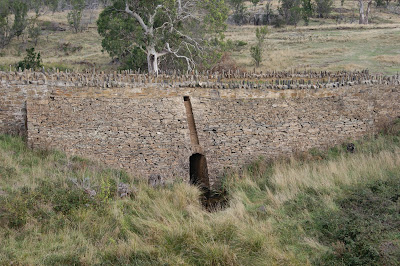 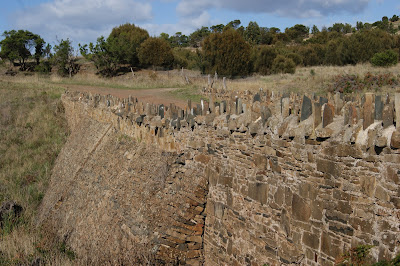 In 1841, a ready supply of labour for the grueling tasks involved in road building became available with the establishment of the Rocky Hills Probation Station. Under the convict probation system that operated in the 1840’s, all convicts had to initially serve time in a government work gang. Previously , convicts had generally been assigned to work for private settlers upon their arrival in the colony. James Radcliffe’s “Lisdillon” estate and associated salt works were just two of a number of properties in the district that had relied on assigned convict labour. 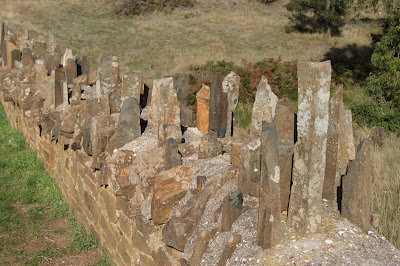 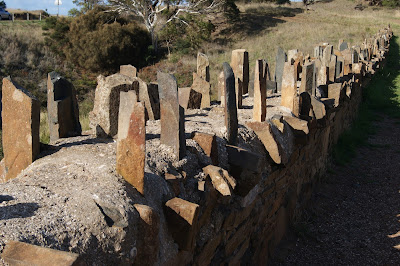 At Rocky Hills Probation Station, the convicts were primarily employed on road works in the area, as well as clearing land and constructing station buildings. The Spiky Bridge and parts of the old coach road which are still visible today, remain enduring legacies of the convict workers from this station. 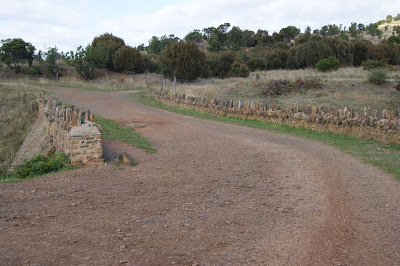 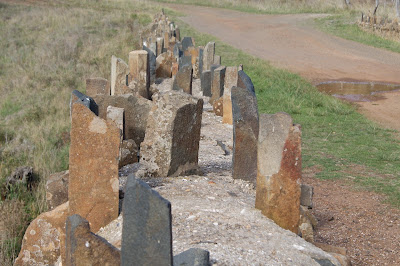 It is popularly thought that the Spiky Bridge was built after Edward Shaw of “Redbanks” gave Major de Gillern, Superintendant of Rocky Hills Probation Station, a ride home one night after a game of piquet. Shaw drove his gig at breakneck speed through the gully so as to impress upon the Major the need for further road works. Needless to say, Major de Gillern found the ride quite unpleasant and the bridge was erected shortly after. 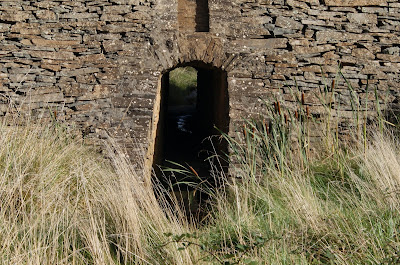 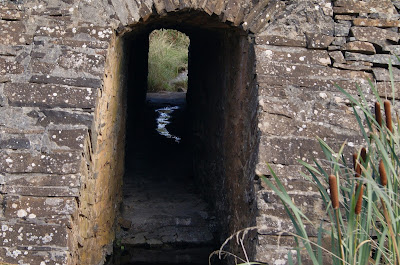 Initially the bridge was called “Laferelle’s Bridge”. Thomas Laferelle was a surveyor and civil engineer who served as assistant supervisor at Rocky Hills Probation Station from May 1843 till June 1845. He most likely supervised the construction of the bridge. 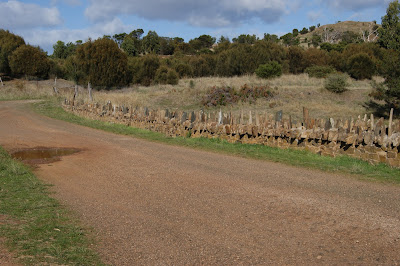 The reason why the “spikes” were incorporated in the design remains a mystery. One of the often quoted reasons for the spikes was to stop cows from falling over the edge into the gully. Another reason given is that when the bridge was constructed, the convicts responsible for the construction wanted to exact some form of revenge of their supervisor and thus started sticking the rocks in the wrong way, thereby starting a decorative trend that became responsible for the bridge’s name! 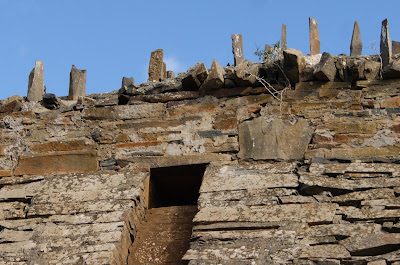 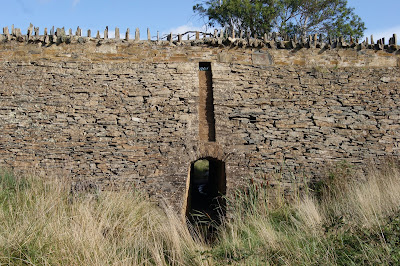 Also of interest is the interesting engineering design built into the bridge for the removal of water from the bridge roadway. Clearly visible on the outer face of the bridge is the water channel running down to the arch beneath the bridge, leading down from a slot at the base of the roadway wall. A very simple method for the times to keep excess water away from the roadway surface. 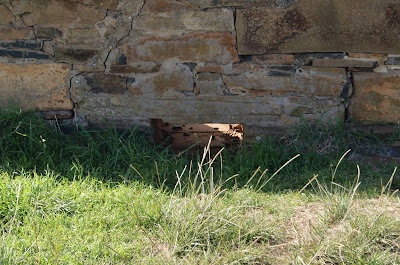 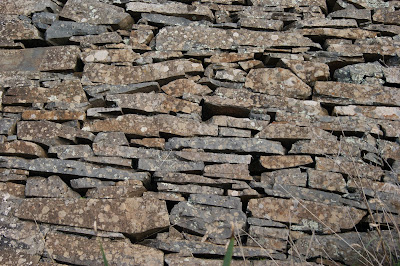 The beauty of the construction with its thought provoking parapet tops will continue to have visitors appreciating the interesting building techniques for years to come. Well worth stopping along the way to check out this very unique colonial construction.