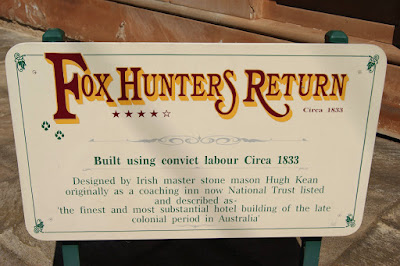 Foxhunters Return is the second coaching inn in Campbell Town to bear the Foxhunters name – the first, Foxhunters Retreat, operated on Bridge Street near Campbell Town’s original stone and wooden bridge. However when the authorities decided on a grander replacement, publican William Broad seized the opportunity and purchased land behind his inn that fronted High Street, the site of the new crossing. 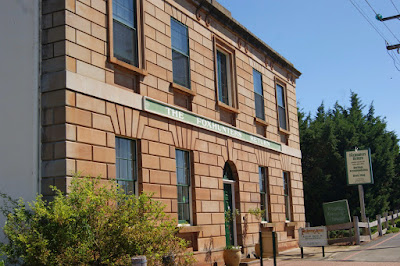 Irish master stonemason, Hugh Kean, is credited with building the new Foxhunters in stages over 7 years, finishing the elegant Georgian sandstone facade of the central building in 1840. Campbell Town resident and onetime bushranger, Martin Cash, is said to have assisted Kean during the construction. 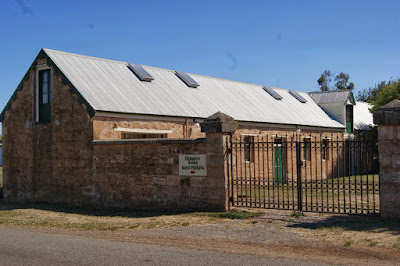 For decades Foxhunters Return was a focal point for travellers venturing between Tasmania’s two major towns – Hobart and Launceston. Under several owners, including builder Hugh Kean, and under many different names Foxhunters provided shelter and refreshment to weary travellers whilst tending to their horses. 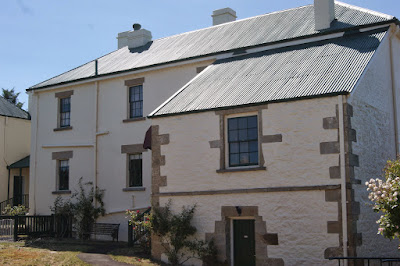 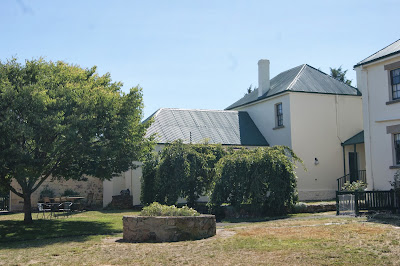 One of the more noted & colourful devotees of the Foxhunters public bar was onetime Campbell Town resident, Thomas Meagher, an Irish rebel sentenced to death then later exiled to Van Diemen’s Land where he was granted a “Ticket of Leave”. In 1852 Meagher escaped the colony for the United States. There he served as a Brigadier-General in the Union Army during the Civil War and in peacetime served two terms as Acting Governor of then territory of Montana. 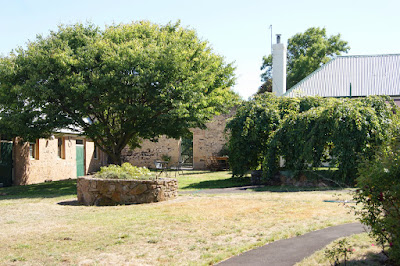 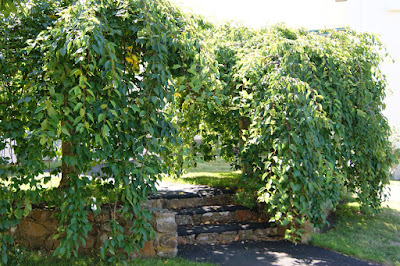 The coming of the railway in the late 1800s saw Foxhunters fall into gradual decline. Serving for a period of the 1890s as military outpost for the Campbell Town detachment of the Auxiliary forces, it was later divided into apartments. Purchased by the Mercer family in 1927 it then began an extended period as a private residence. 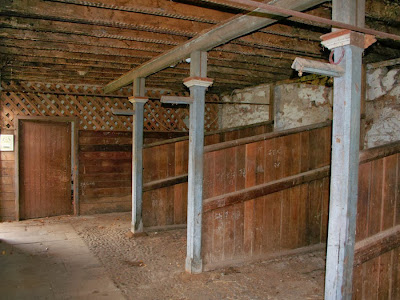 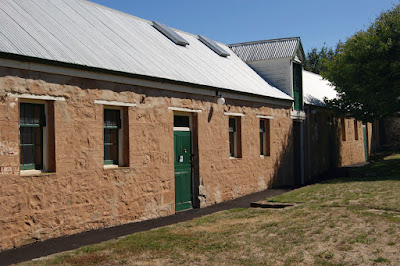 By 1975 its decline was such that the Campbell Town Council proposed buying it for $10,000 and sought Federal assistance to restore it to its former glory. While no rescue funds were forthcoming from Canberra, the potential loss of Foxhunters was enough to inspire subsequent owners to mount a major restoration that would see the Georgian coaching inn once again become renowned for its hospitality. 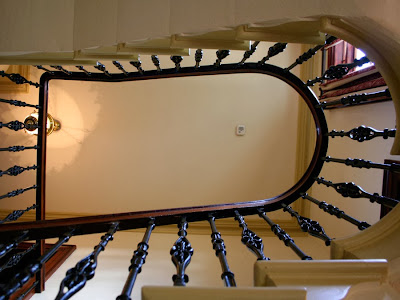 If  Foxhunters Return’s sandstone facade is a prime example of beautiful colonial architecture, its sandstone staircase is equally an example of brilliant colonial engineering. Each of its 20 individually carved steps is cantilevered into the walls for support – a magnificent feat for the time and a hallmark of its architect Hugh Kean. The staircase is finished with a cast iron ballustrade capped with a beautiful wooden hand rail. 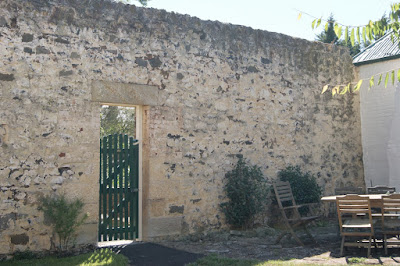 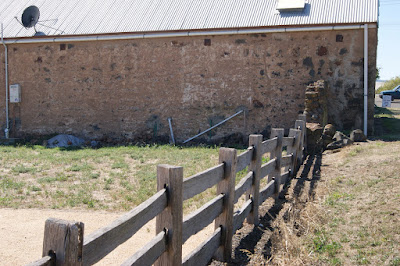 Outside Foxhunters Return has an original well still on show – although thankfully no longer the source of fresh water. Lined with locally fired red bricks, it’s a reminder of simpler times. On the other side of the courtyard lies the large stables complex, a key component of the original coaching inn. While part of the stables has been converted into self contained accommodation for groups…. half remains pretty much as it was more than one hundred and fifty years ago in the heyday of horse and carriage. 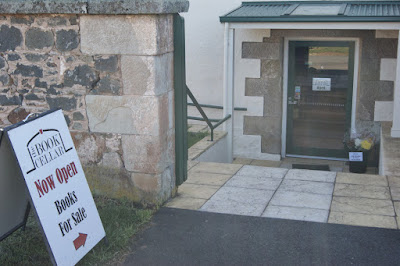 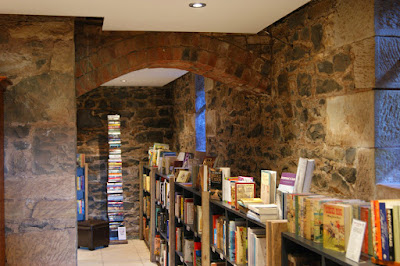 Nearby a few steps lead to another of Foxhunters’ architectural highlights, its remarkable cellars. Once used to house the convicts who built the Red Bridge, the cellar has also been used to store the barrels rolled across the Red Bridge from Kean’s Brewery – now the Red Bridge Cafe. The cellars are in pristine condition and are now the home of a fantastic bookshop, The Book Celler, which has an awesome collection of new and used books – Well worth a stop and look as you pass through Campbelltown 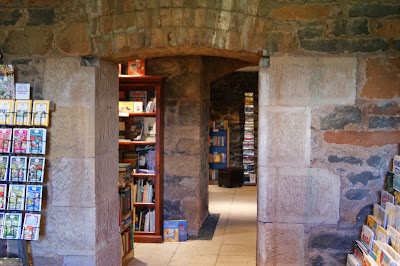 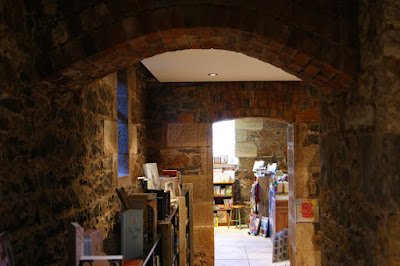