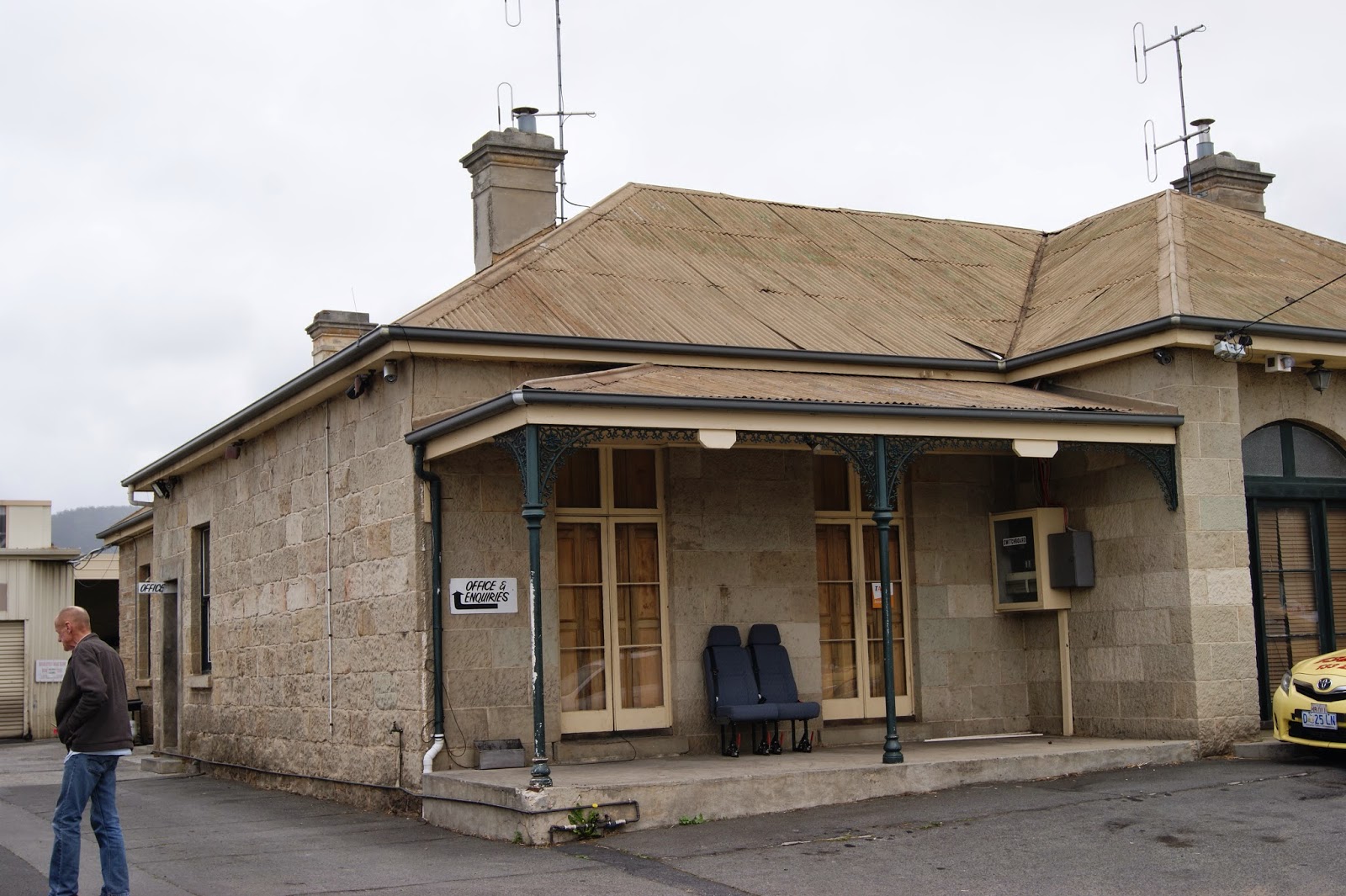 William Fletcher purchased three and a half acres on the southern side of New Town Bay and built Stowellville in around 1825. Fletcher had served in the commissariat department with the Duke of Wellington's army in Portugal and Spain during the Napoleonic wars. The long campaign culminated at Vitoria in Northern Spain where the French were decisively beaten. Wellington's forces had suffered about 5000 killed or wounded and Fletcher was detached from his commissariat duties so that he could assist with the tending of the wounded. 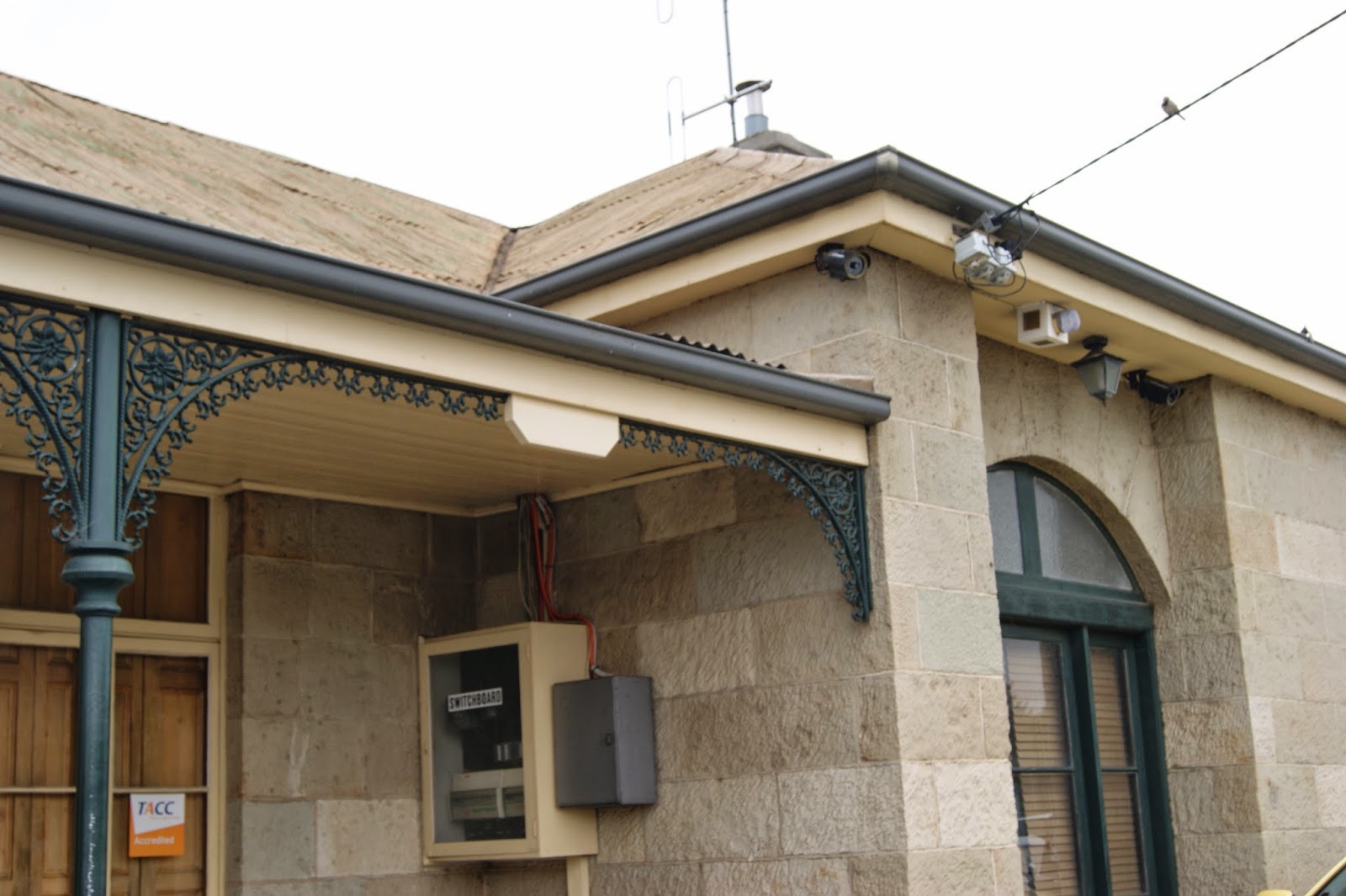 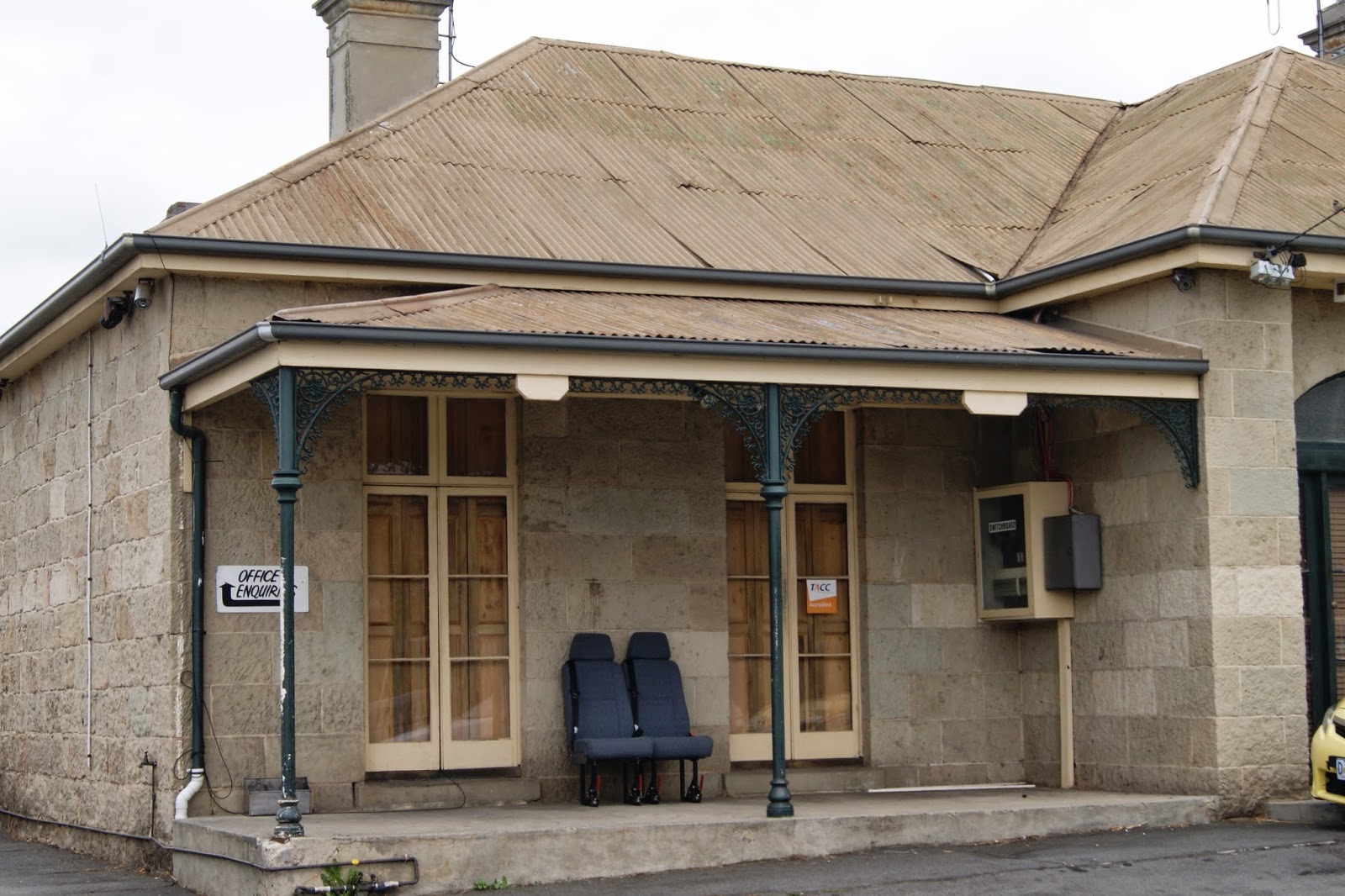 Fletcher ultimately arrived in Hobart in early 1824 to become the Deputy Assistant Commissary general and was soon living in his newly constructed Stowellville. In December 1826, Fletcher married Hannah, the daughter of Joseph Hone, the then Attorney General, who was renting the nearby Warwick Lodge. In January 1841, The Courier reported that Fletcher's friends would be gratified to know that the "worthy & zealous officer" had been promoted to the rank of Assistant Commissary general after "only 28 years of active service. In 1859, Fletcher was offered another promotion but one that would have required him to move to the Swan River Region in Western Australia so he chose to retire on half pay instead. 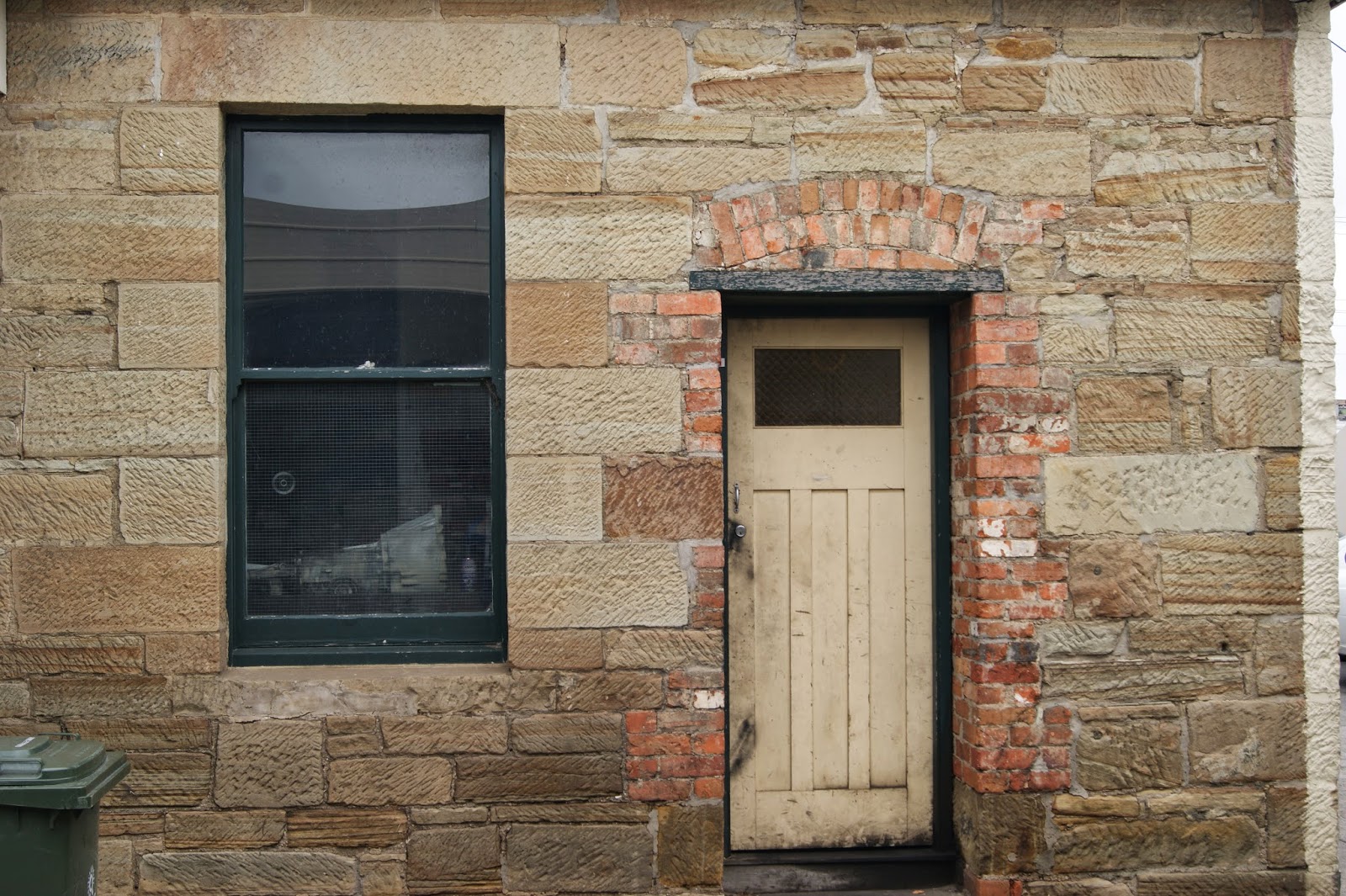 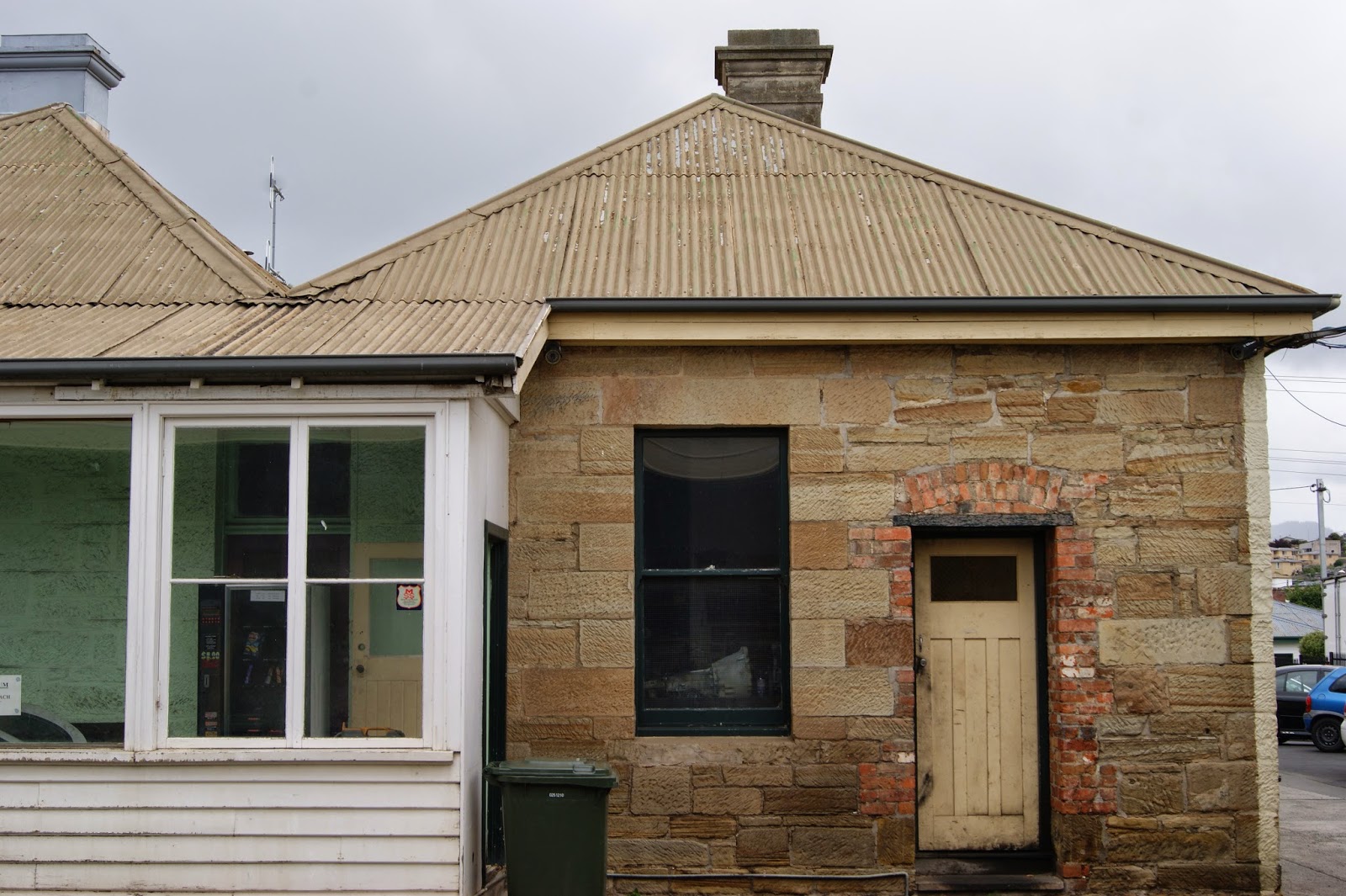 Because he was a senior official, Fletcher had been given a large land grant in the country but he never settled on it. He continued to live with his large family at Stowellville until his death in 1872. The property was subsequently passed on to his son, George, and later to his daughter, Margaret. She lived in Stowellville until her death in 1941. 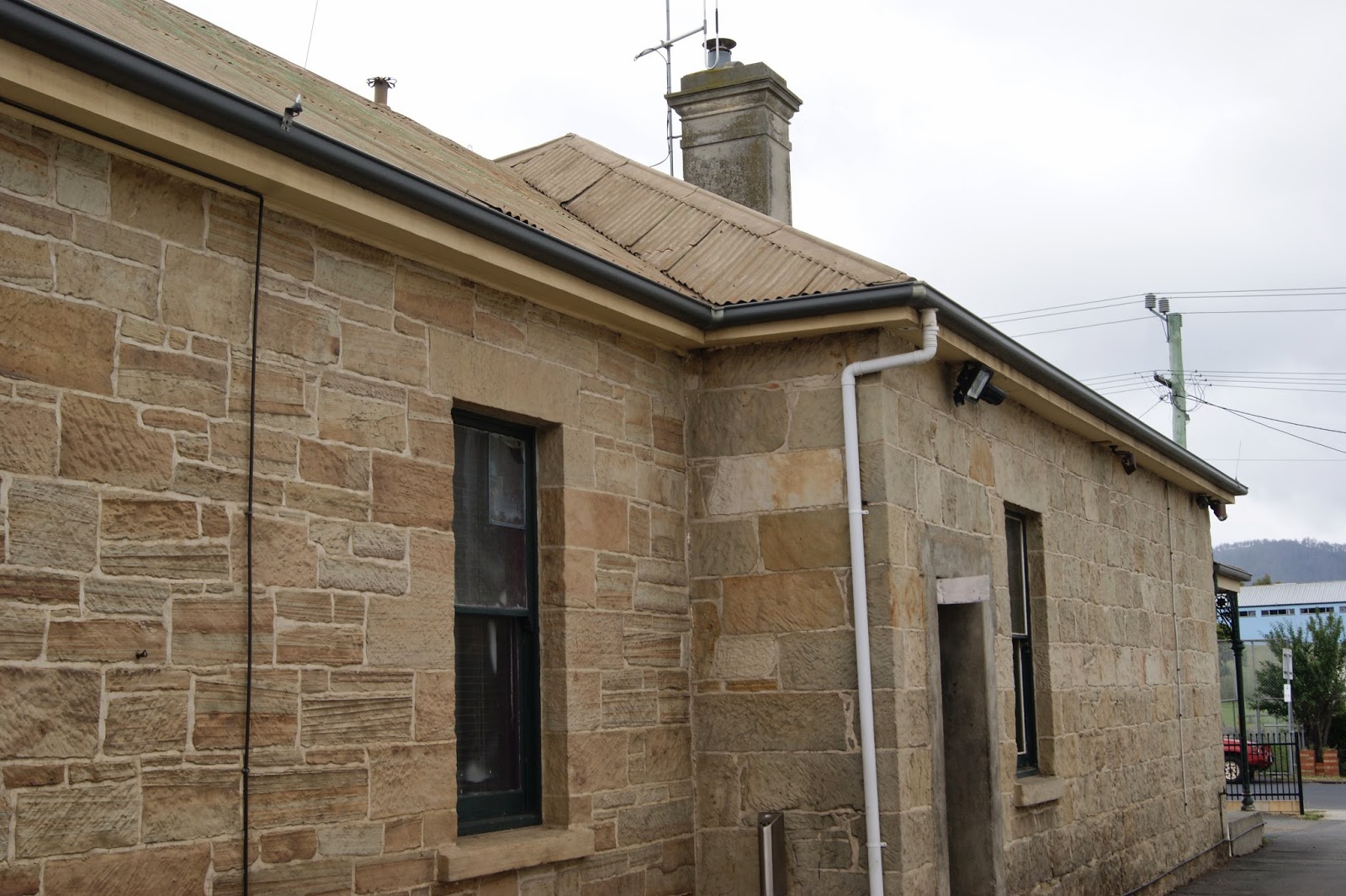 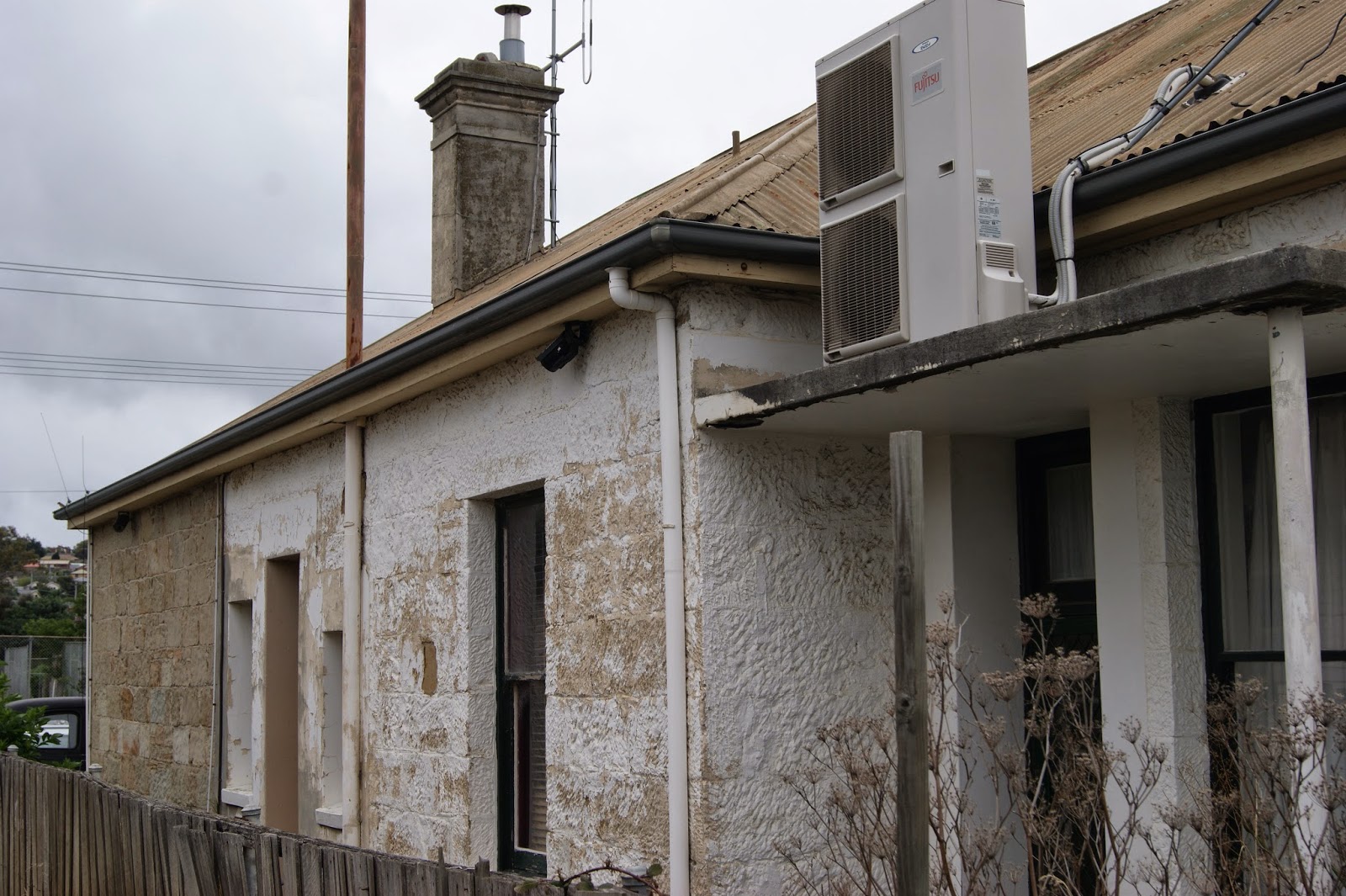 The property is no longer a private residence and has become the headquarters of a taxi company for the past twenty or so years. The building remains in reasonable condition and remains the second oldest surviving building in the New Town Bay area, only preceded in age by Pitt Farm which is located about 100 metres further down Albert Road.