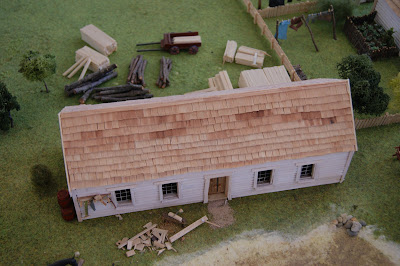 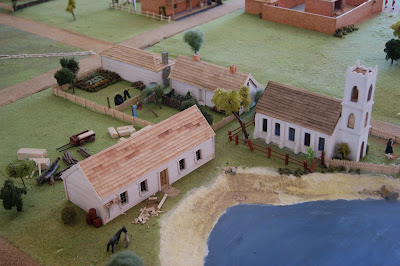 The original George Town Female Factory was set up in a shed in the town Lumber Yard near the wharf in 1821. At the site, cloth was made from the coarse wool of the colony together with leather and shoes of excellent quality. The Superintendent in charge of this site was Chief Constable Mark Wilson. In 1825, the looms used to produce the cloth were moved to Maria Island and the Female Factory was moved to a two storey former parsonage in Cimitiere Street, George Town. 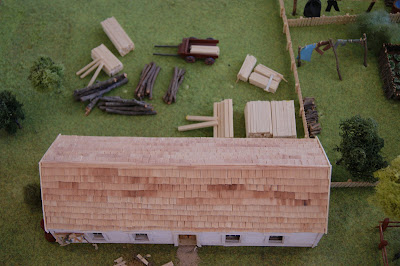 This building had been originally built as a residence for the first chaplain in the north of Van Diemen's Land, Rev John Youl. The Rev Youl was appointed chaplain for Port Dalrymple in 1815 but did not arrive in Launceston until 1819. he remained there until 1821 when Governor Macquarie ordered the reluctant parson to move on to George Town and take up residence in the fine two storey residence that had been provided for him. Youl hated his time in a town filled with convicts and without the society of free settlers. He was glad to return to Launceston in 1825. 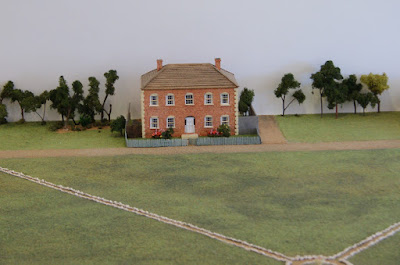 When Youl finally made his move back to Launceston, his house was converted to become the new residence for the George Town Female Factory. Robert & Sophia Graves were the Superintendent & Matron from 1825 until October 1829 when Samuel & Mary Ann Sherlock replaced them. By December 1832, there were 37 female convicts and 5 children in residence. 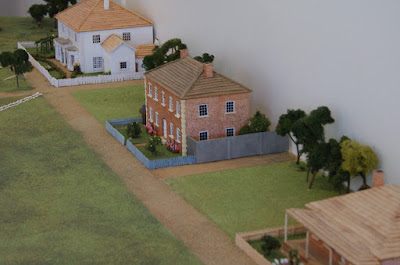 However, the building soon became dilapidated with broken windows and doors hanging off their hinges. Other problems beset the Female Factory including shortages of raw materials, machinery and food, unreliable supervision and increasingly, problems with overcrowding. There were also concerns for the moral safety of the women, especially when travelling between Launceston & George Town. The issues at the Factory was such that the female prisoners tended to regard a spell at George Town as something of a rest. 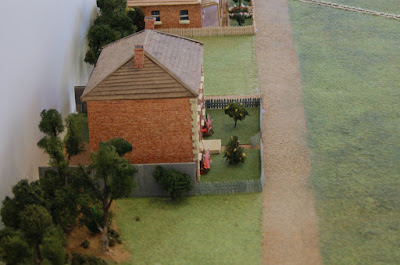 In November 1834, a new female factory in Launceston was opened and the women were all removed to there and the George Town Factory was closed for good. By the mid 1830's the house had been refurbished and was used as the Magistrates residence and Police office. In 1873 the house was sold to private owners who stripped the building of its fittings for use in other homes. By this stage, the house was forlorn & derelict and it managed to survive until the winter of 1889 when part of it collapsed during a gale and the rest was ultimately demolished. 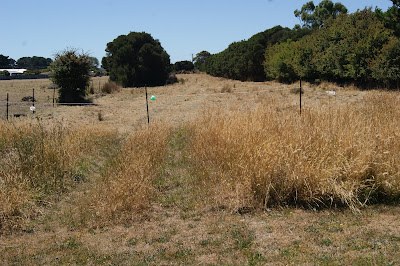 Archaeological investigations of the original site, which is now a vacant lot, revealed the trenches from where the buildings foundations had been removed for use in other houses. Other such items as glass & china fragments, nails, clay pipes, buttons and thimbles were also found. This Female Factory, whilst only active for a short period of time, still forms an important part of the story of female convicts in the colony and hopefully further archaeological investigations will turn up many more exciting things and tell more stories of this unique part of our convict history. 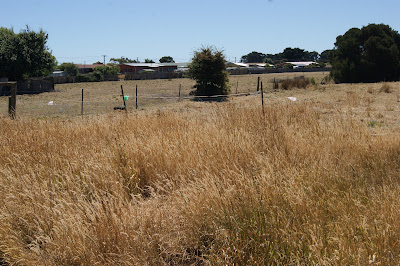