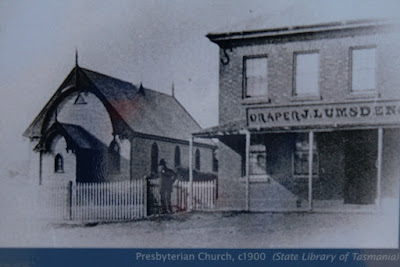 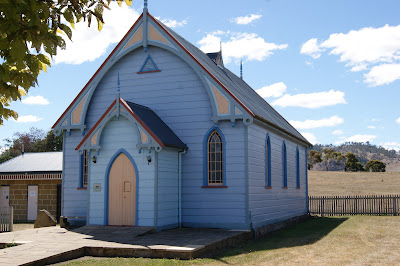 The Presbyterian Church was built in 1886 for about 500 pounds on land that had been donated by James Hadden from the Grange. James’ Mother, Jane Hadden was a transported convict from Scotland and brought with her the predominant Scottish faith of Presbyterianism. 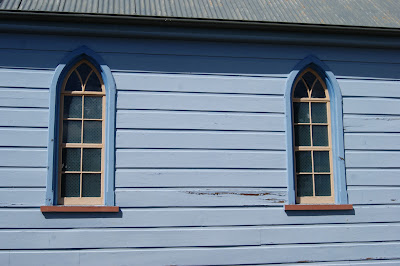 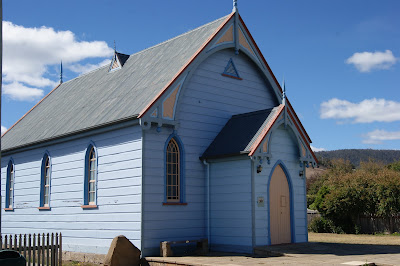 The church was used for many years by the local Presbyterian congregation until it fell into disrepair after World War 2. Thanks to a generous bequest by Mr Thomas Alan Gorringe ( a descendant of Thomas Gorringe, a doctor, lay preacher & brewer who settled in Green Ponds in 1821), the church was renovated and is now used by the local community as a hall. It is known by the locals as “The Blue Place” 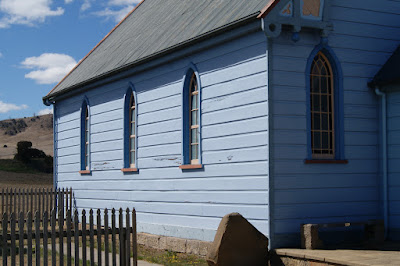 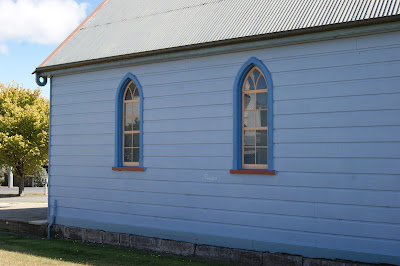