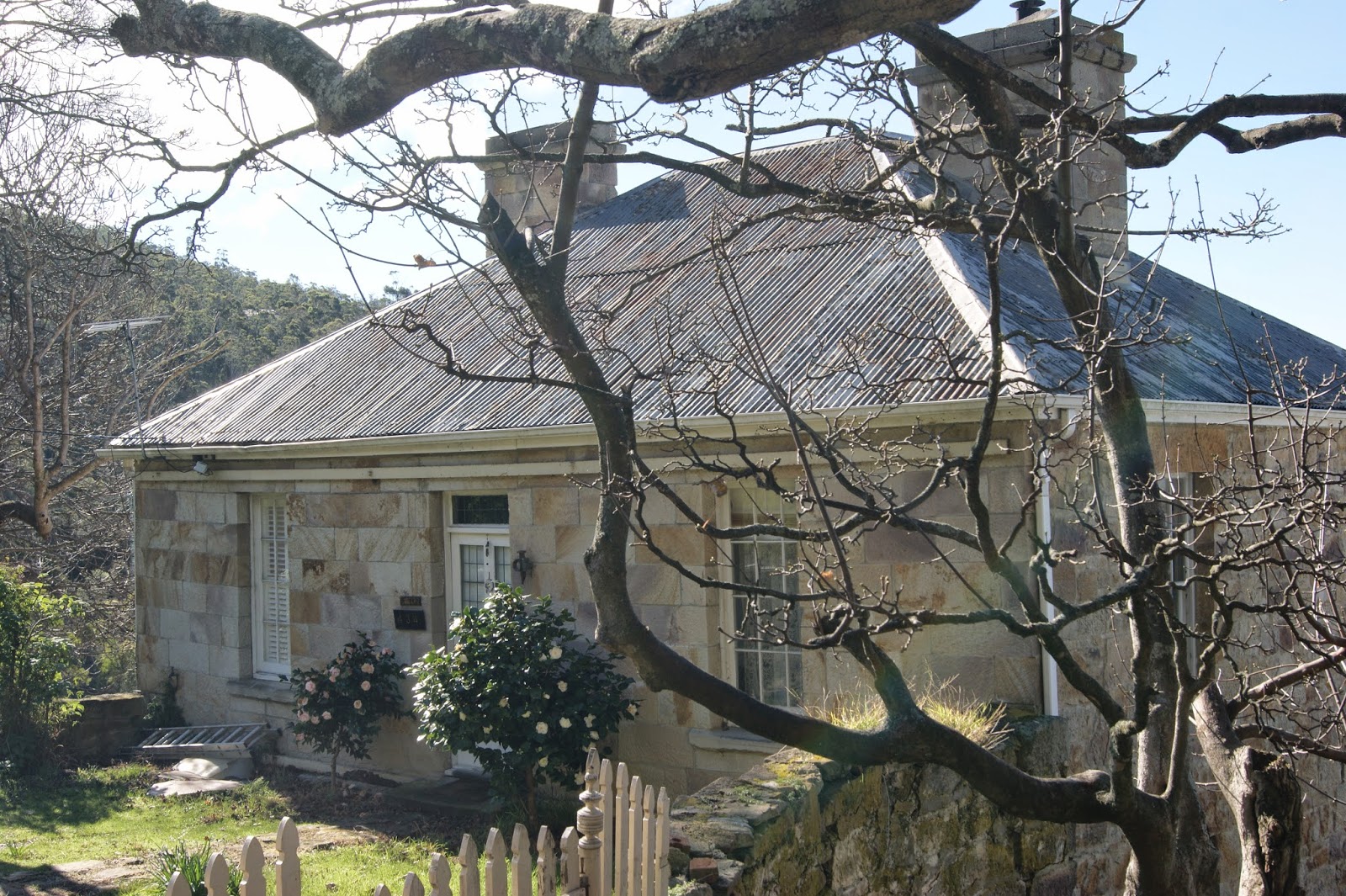 This is a very interesting house which has a lot more to it than it seems at first glance. On rounding a bend in the Channel Highway about 1km south of the Shot Tower, the traveler catches his first glimpse of “Acton”, a three storied sandstone house built down the slopes of Bonnet Hill. On turning yet another bend and arriving directly in front of the main entrance, one is surprised to find what appears to be a typical little one level Georgian cottage. Viewed from the front, it’s hard to imagine that the house has not one, but four levels utilized for living space. The house was built with three storeys, one at highway level and two below the level of the road. The fourth level is contained in the roof space where two small rooms were constructed with recently installed dormer windows to overlook the river below. 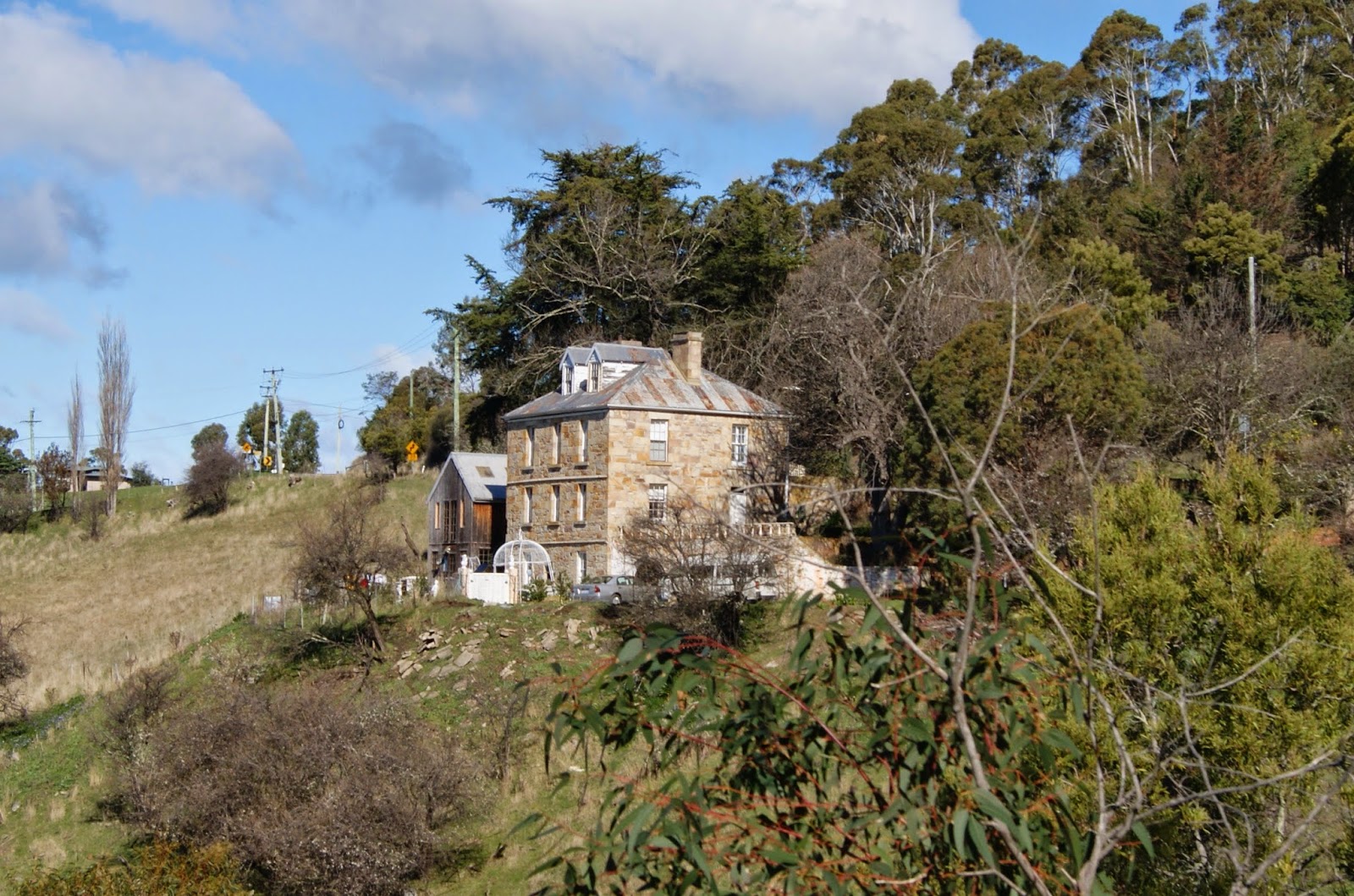 There seems to be some doubt about the actual origins of this house as historical documents which record the exact date of construction of “Acton” have not been located and perhaps no longer exist but history seems to confirm that the house was initially constructed in 1842 to accommodate James Skene, Superintendant of the nearby Brown’s River Probation Station and he was followed by Mr J.B.Fraser. It was probably he who resided in “Acton” until the probation station was closed down around 1848.  The Brown’s River Probation Station was built on what is now known as Taronga Rd, off the Channel Highway about a kilometer from the equally historic Shot Tower. The station was established there in 1841 for the express purpose of housing the convicts who were tasked with constructing the Channel Highway. Supplies were brought in along the river and unloaded below the site of the station and then carried up a track to the station site. At times, 300 convicts would form a human chain to move the materials and supplies.
You can still see parts of the station to this day, including the ruins of the “Brickfields” which is where many of the bricks for the stations construction were made. However, it would appear that the most important part of the station is far from being in ruins. This is what is known as the Superintendants Cottage – The present “Acton” cottage. 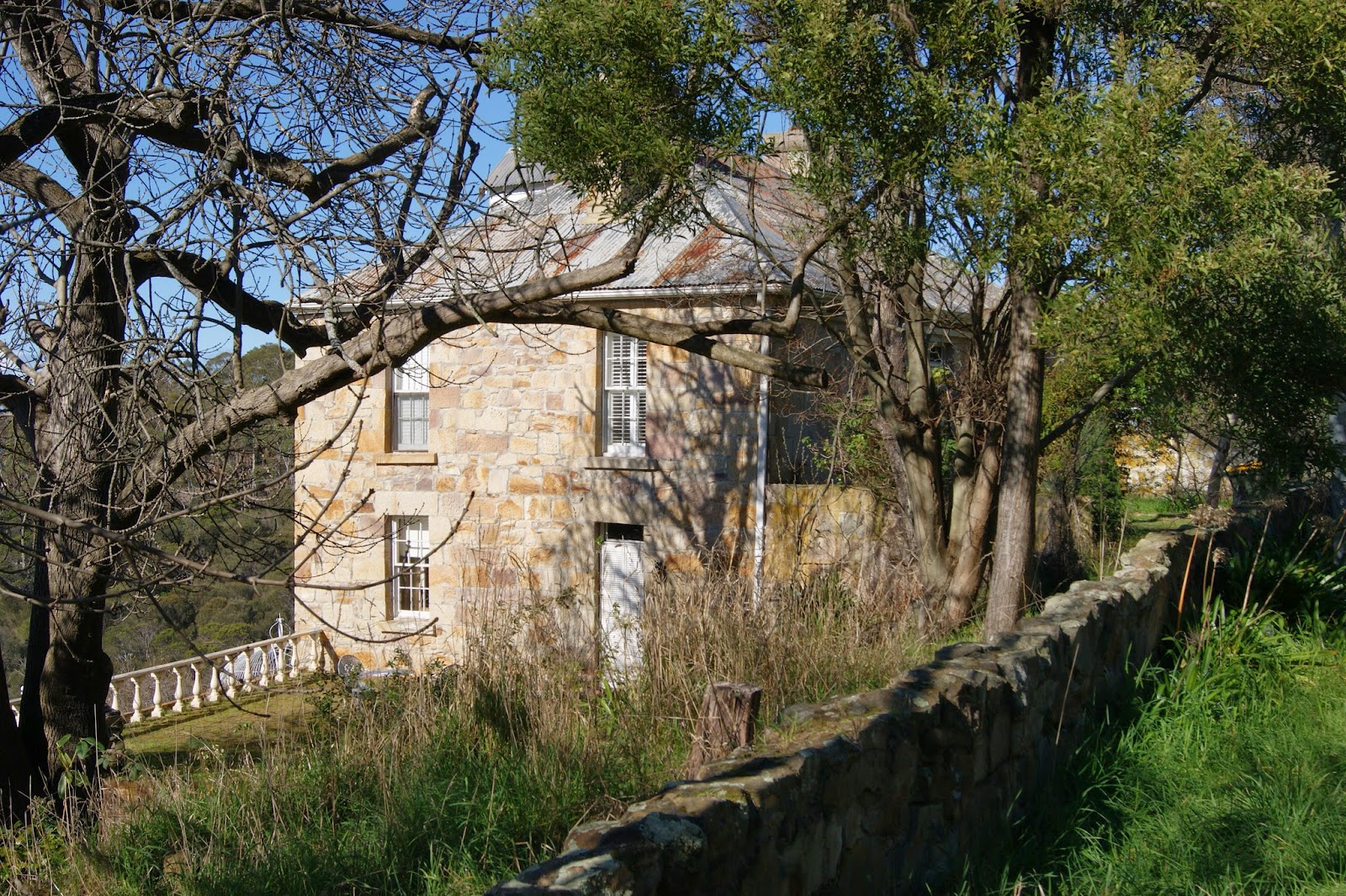 This house, which looks so small from the street has, apart from a single bathroom, eleven rooms with traditional style open fire places in eight of them. In the back of the house, there are no less than one hundred and twenty panes of glass in the ten windows. Given the views that one can see from this side of the house, it’s not surprising.
The house and accompanying property has had numerous tenants in the century or so since the Probation Station closed down and the superintendant moved out but little is known about “Acton”, the Acton Estate or the tenants. In 1951, the property was sold to a local inhabitant for 475 Pounds. In 1978, Sander Moen Frith-Brown, a “student farmer” bought the property. Photographs taken a few years beforehand clearly showed the house was in an advanced state of disrepair. However, Mr Frith – Brown gave the old house the love and care that it craved and deserved, and with the assistance of some of the best tradesmen in the area, transformed it into a comfortable family home and more befitting of its glory days. 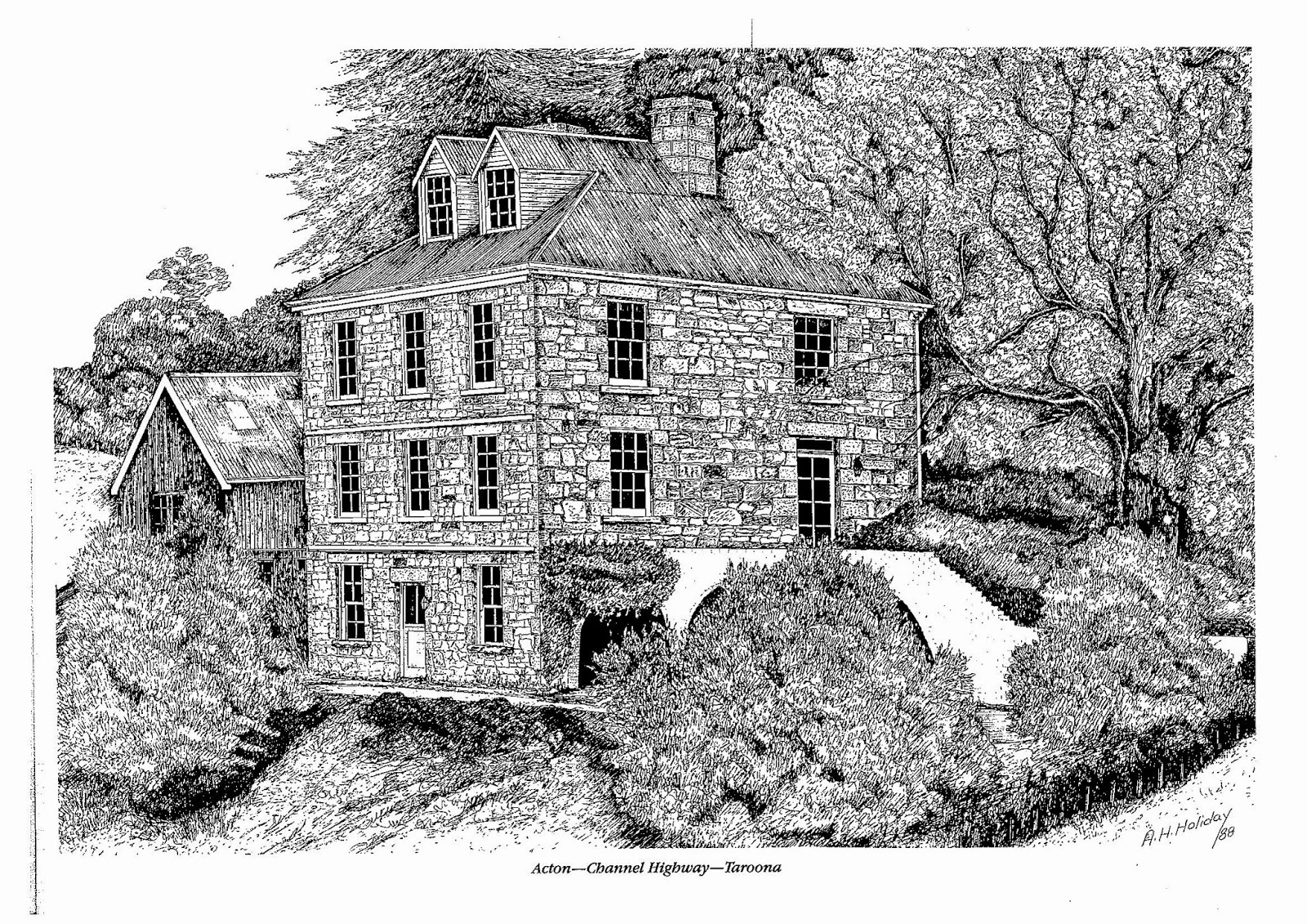 Even after restoration, it remains a house which arouses the curiosity of the passerby. “I wonder who lives there” or “I wonder what it looks like inside” are just some of the comments which are often overheard by the occupants. As to be expected, the traditional open fire places in eight of the rooms, the convict built bread oven in the kitchen, and the magnificent views across the site of the probation station and the Derwent through the antique Georgian windows enrich the home with the charm of a bygone era which is now difficult, if not impossible to match.