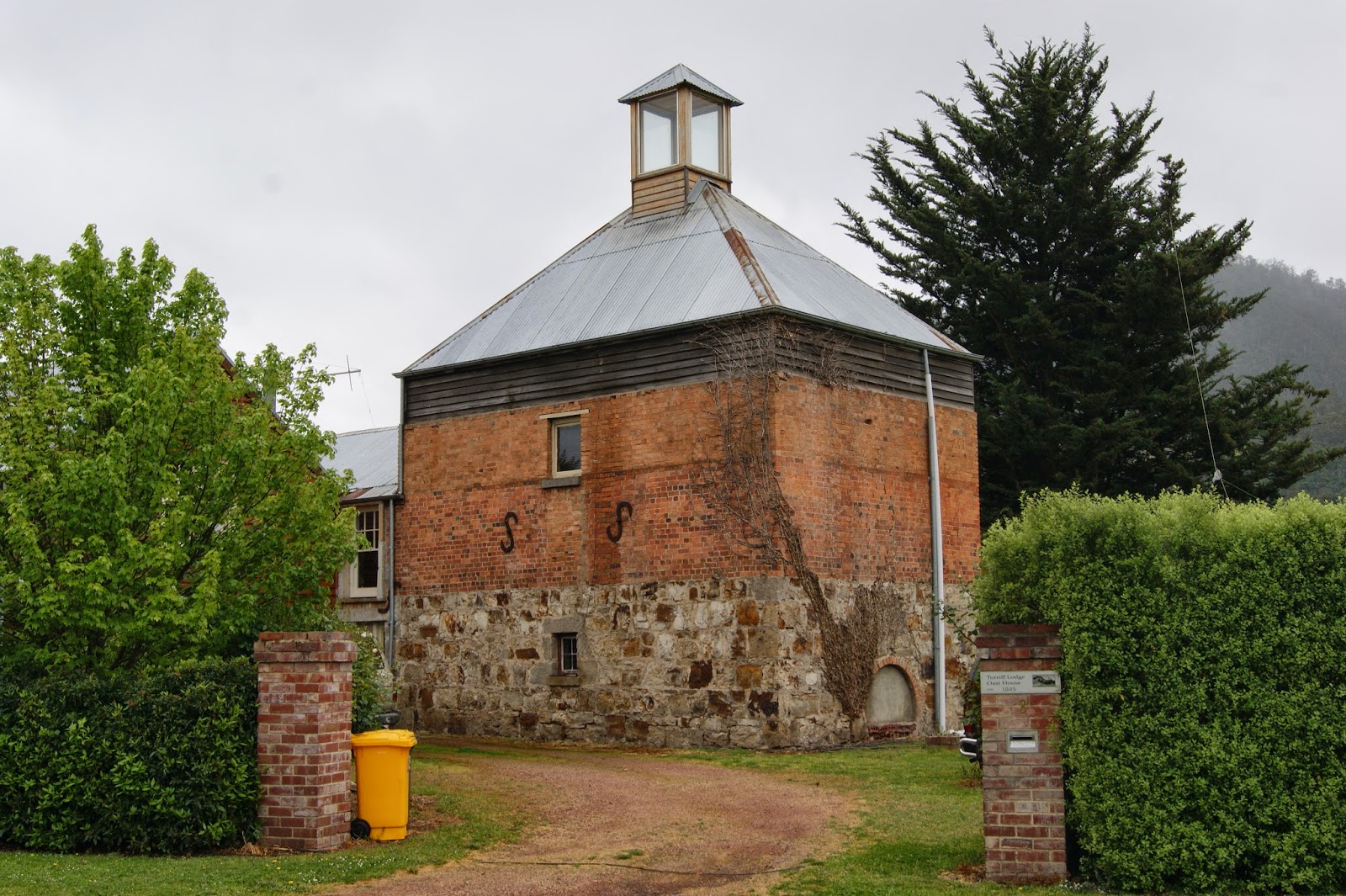 The hop kilns are all that remains of what is probably one of the most important pieces of Tasmanian history. It was part of the country estate which was used by a succession of Tasmanian Governors and was was originally known as "Governor's Retreat" or "Government House". It was constructed very early in the settlement of New Norfolk, well before 1820 and perhaps as early as 1815. It was constructed by Lieutenant Governor Davey and had a suite of rooms for the Governor along with servant's quarters and other facilities. 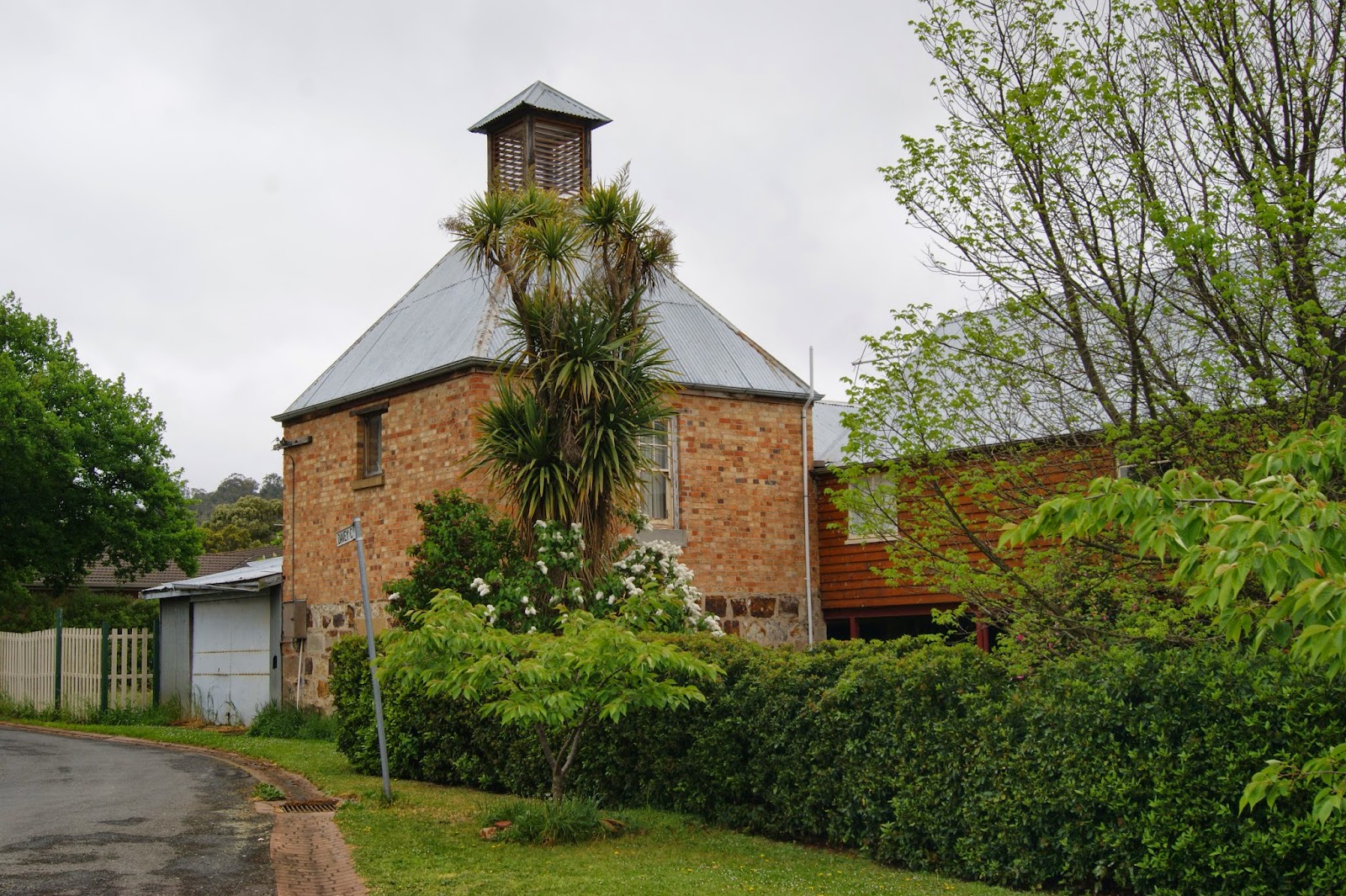 "Governor's Retreat" commanded a magnificent view of the Derwent River and had extensive gardens that ran down to the river. It had 19 or 20 rooms, linked by long passage ways and was said to be extremely difficult to heat. Over the years following Davey's original construction, it had been added to in a rather haphazard fashion. Surrounding the house was approximately 100 acres of prime farmland and this farmland would go on to have a major impact in the growing of hops and the whole hops industry in Tasmania. 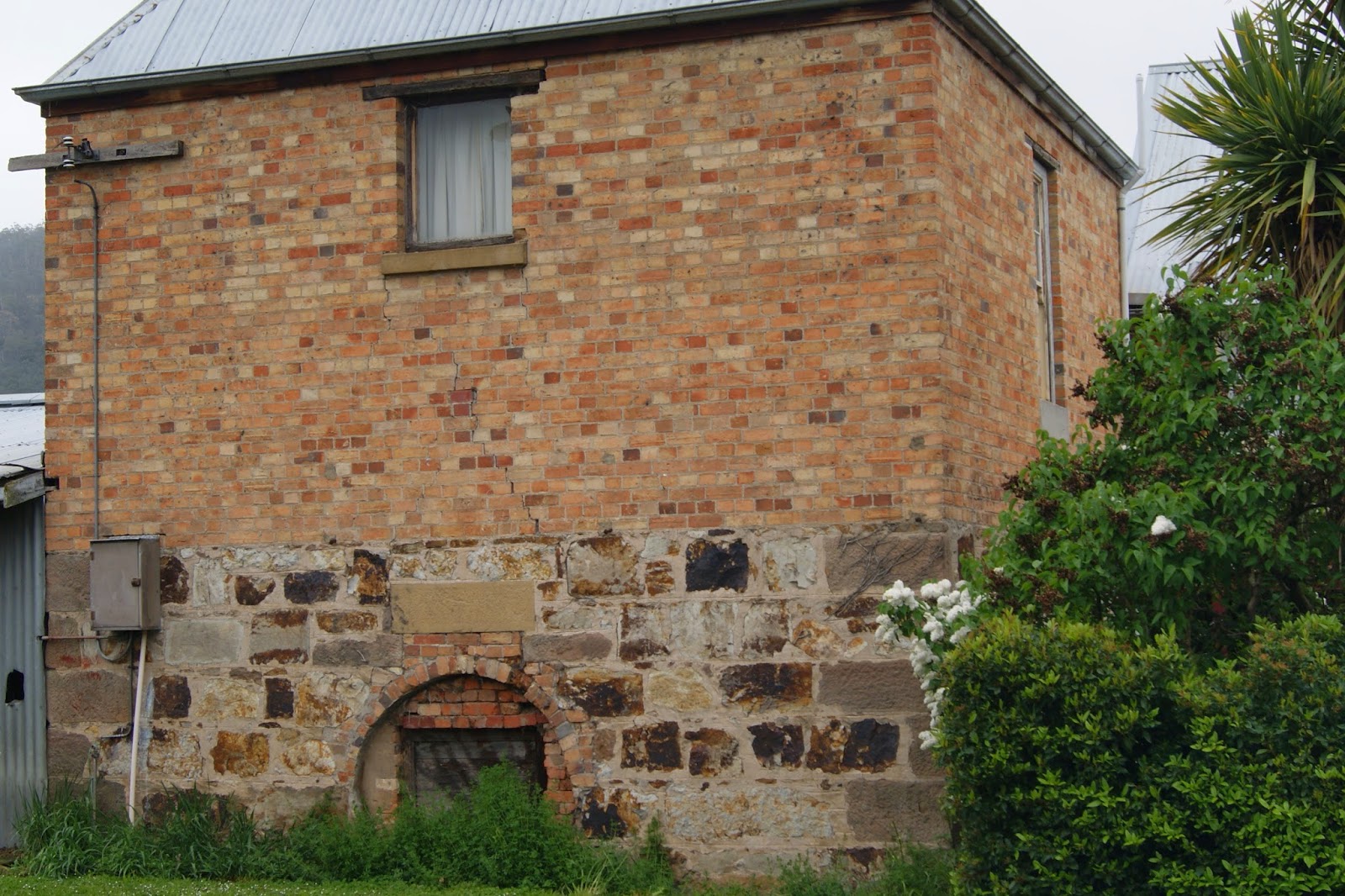 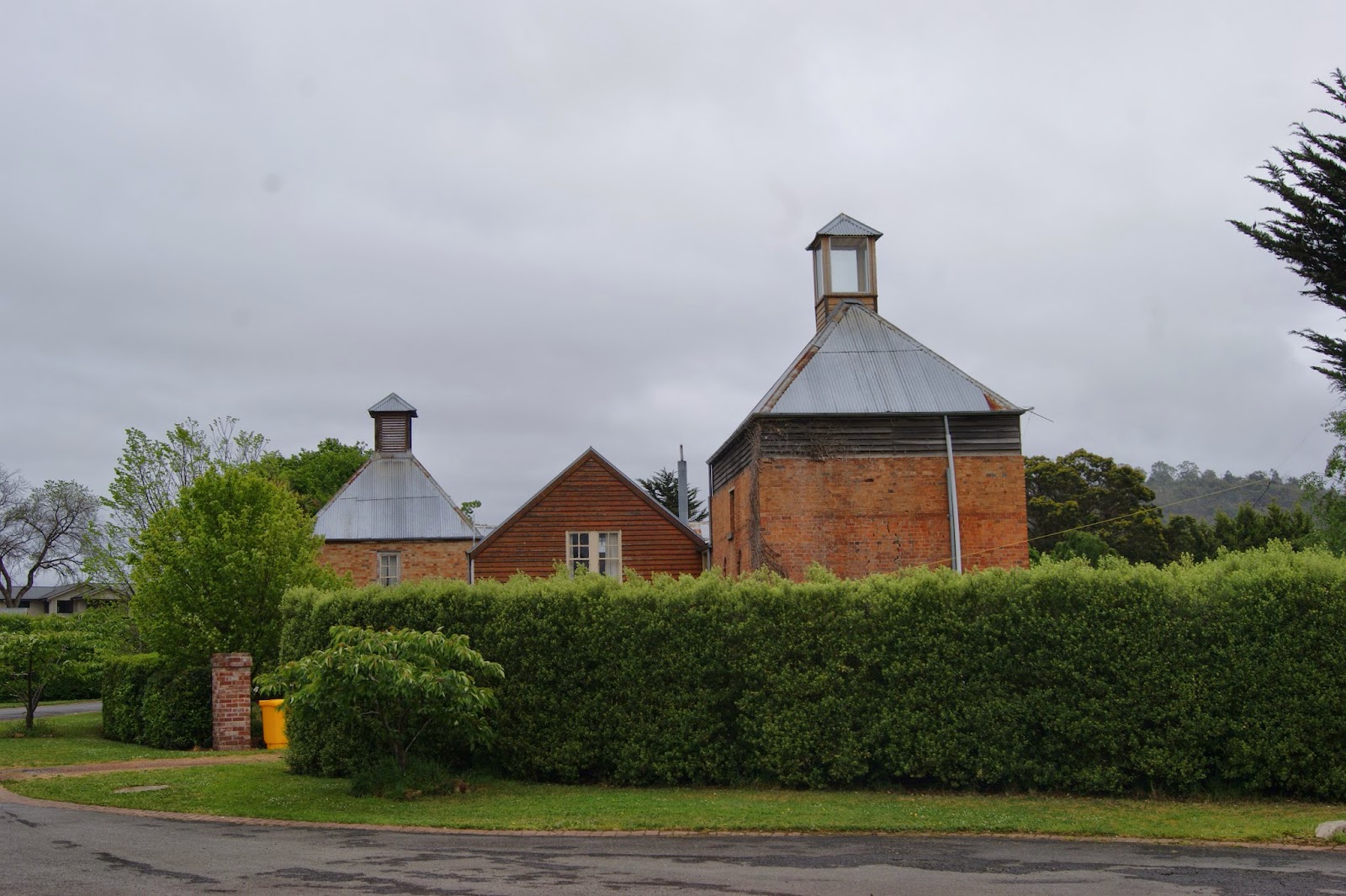 In the early 1800's, a great deal of experimentation was going on in an attempt to perfect the growing of hops here. Hops were brought to the "Governor's Retreat" farm from Maria Island in 1846, under the auspices of the then Governor, Sir Eardley Wilmot. By 1849, the property had been leased out to Ebenezer Shoobridge, who was a well known pioneer of the hop industry in the Derwent Valley. However, by 1860, Shoobridge had left New Norfolk, and after a succession of leases of land elsewhere, finally settled in Bushy Park. 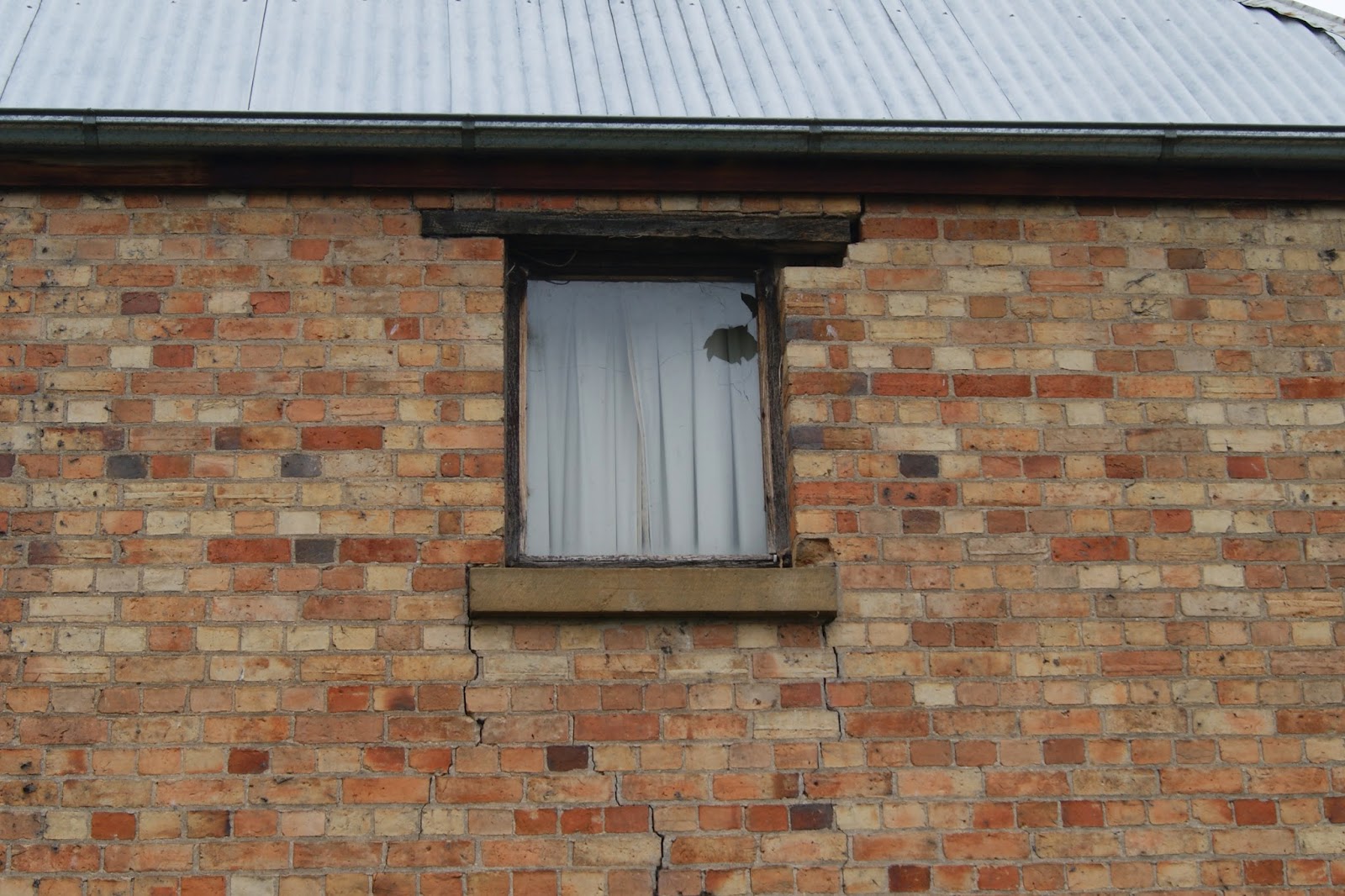 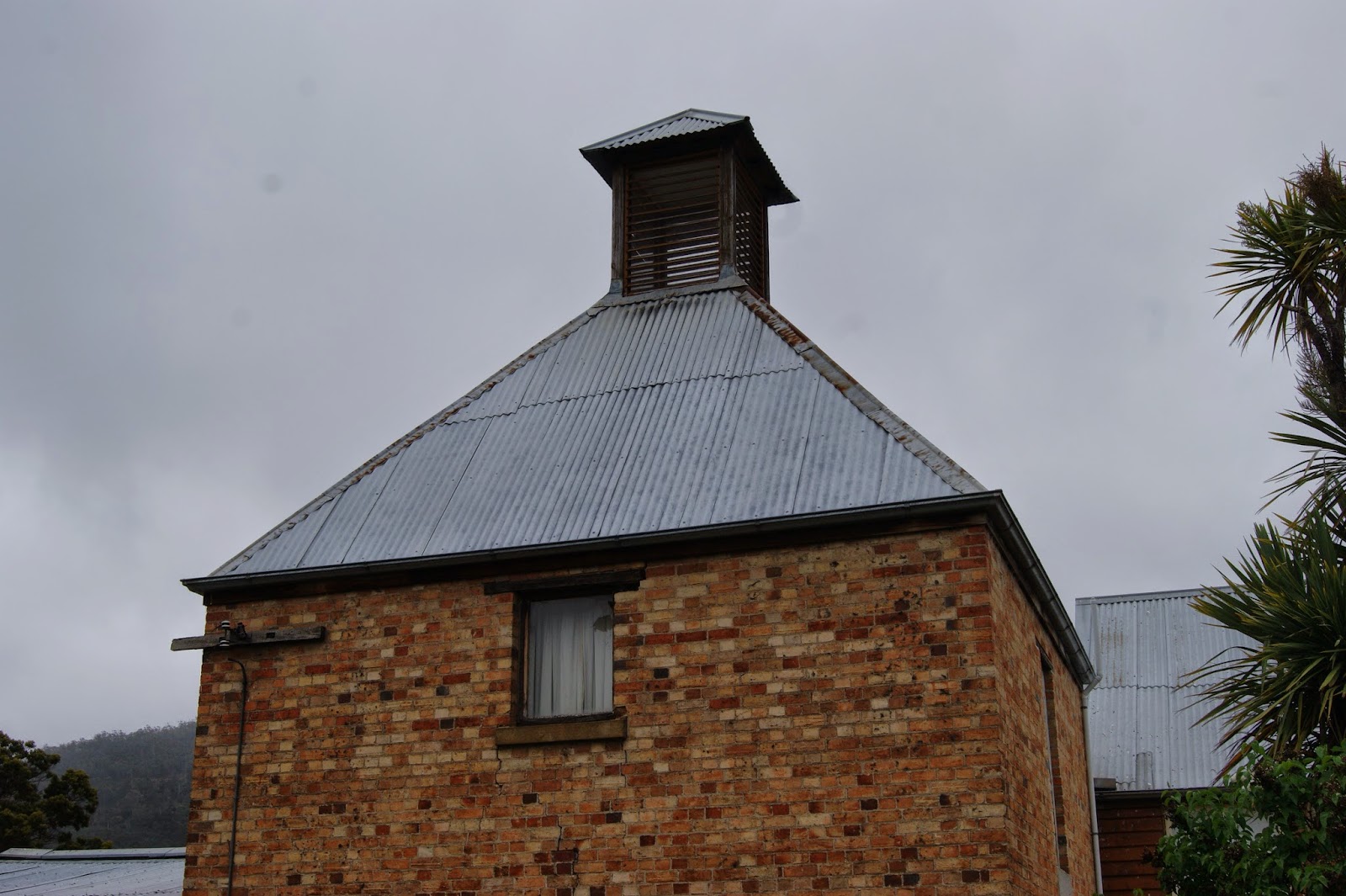 In the meantime, the hopfields at "Governor's Retreat" were becoming run down. It wasnt until 1871 that Alexander Riddoch, a well to do landowner from Glenorchy, came to it's rescue. He renamed the property "Turriff Lodge", after his Scottish home, "Turriff", which is 30 miles from Aberdeen. By 1878, his efforts had reclaimed the farm for efficient hop production. 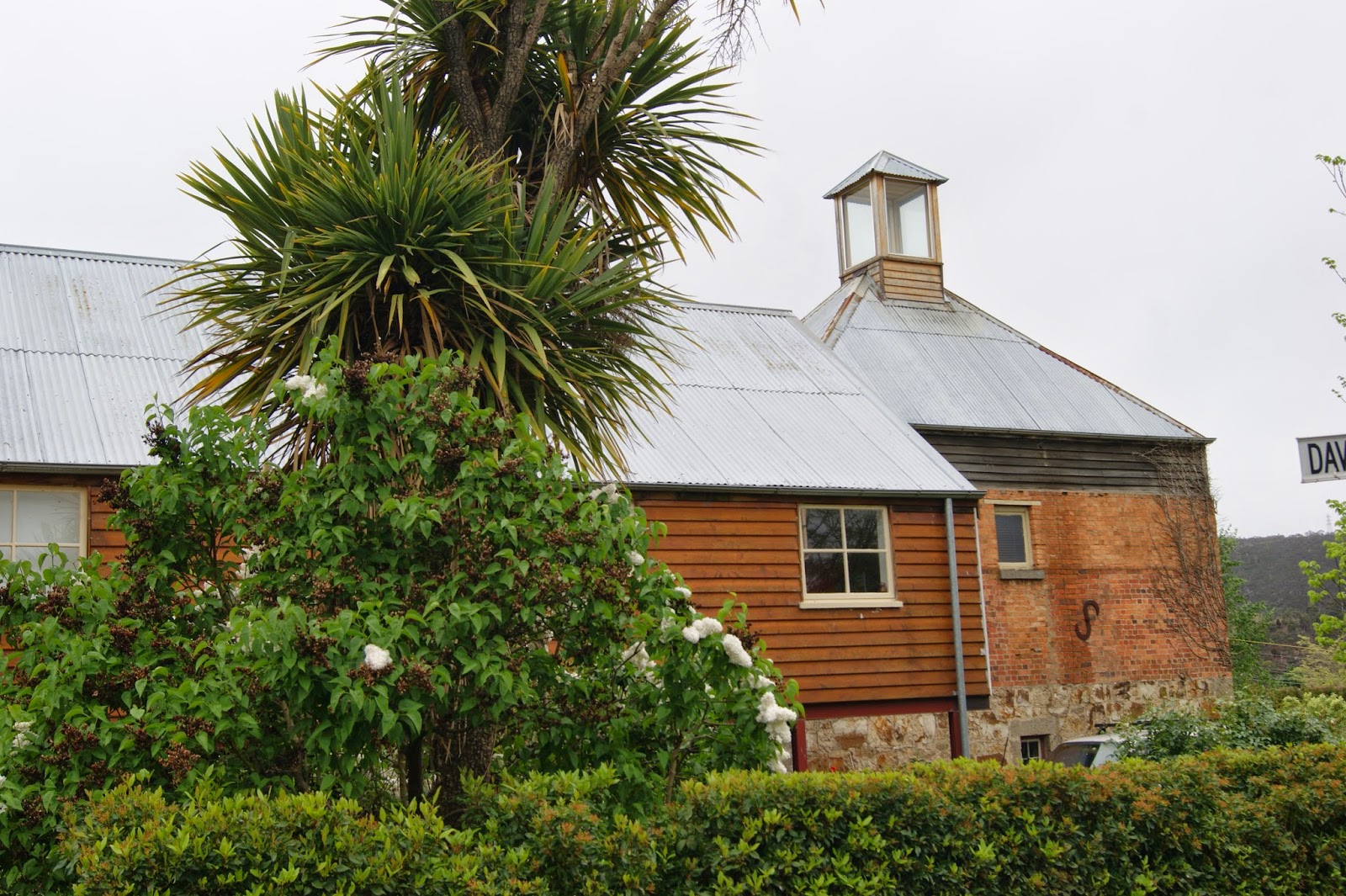 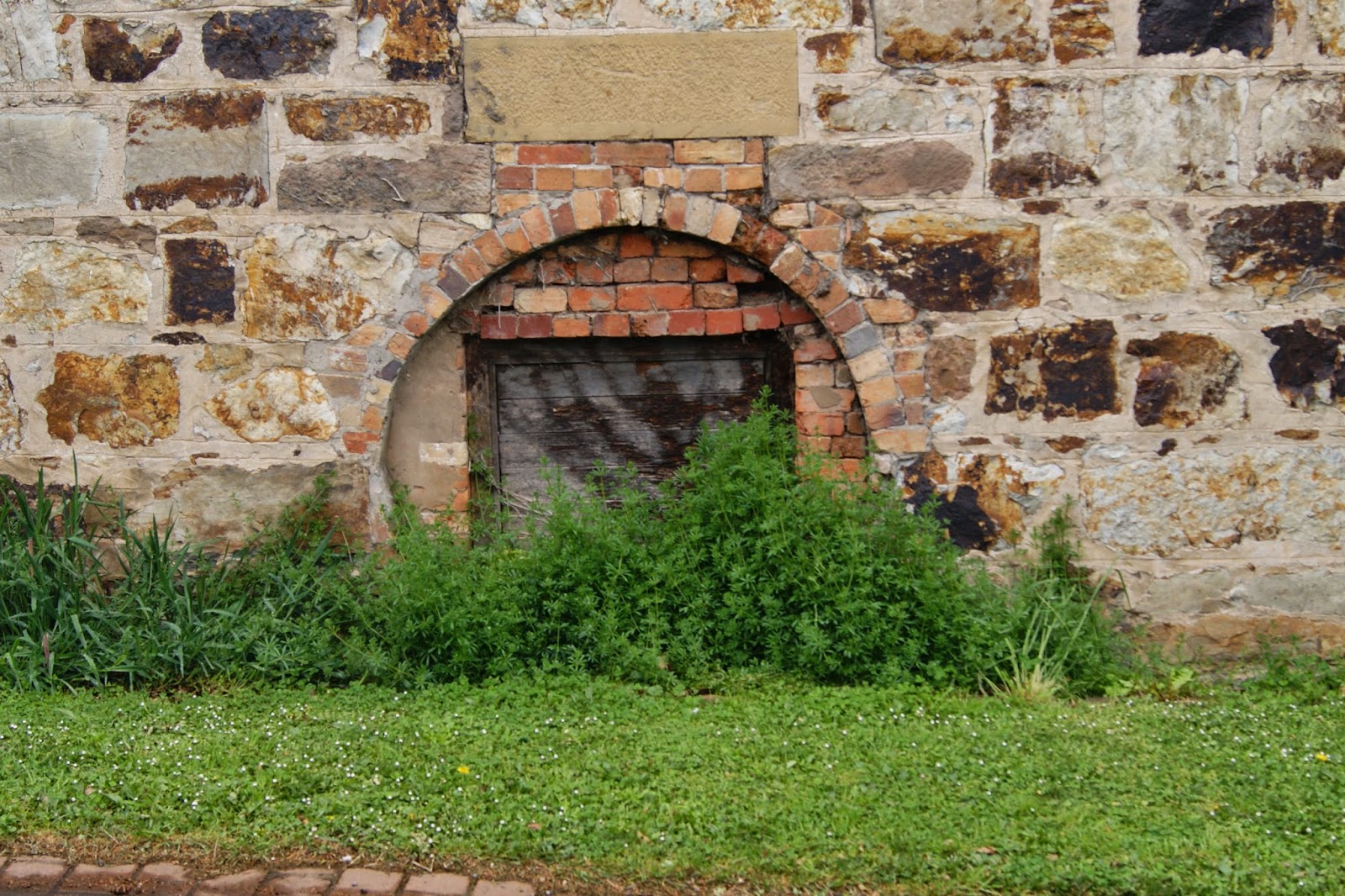 Over the following years, a number of other farmers had cared for the production on Turriff Lodge with the last farmers being the Onslow family. The property was compulsorily acquired from them by the government towards the end of World War 2 for the construction of a school and hospital (Neither of which were ever constructed). The Lodge, which had been the lovingly cared for home of the Onslows for close on 30 years was left vacant by the government and vandals wreaked havoc on the place. They burned floorboard, ripped out fireplaces and smashed windows. 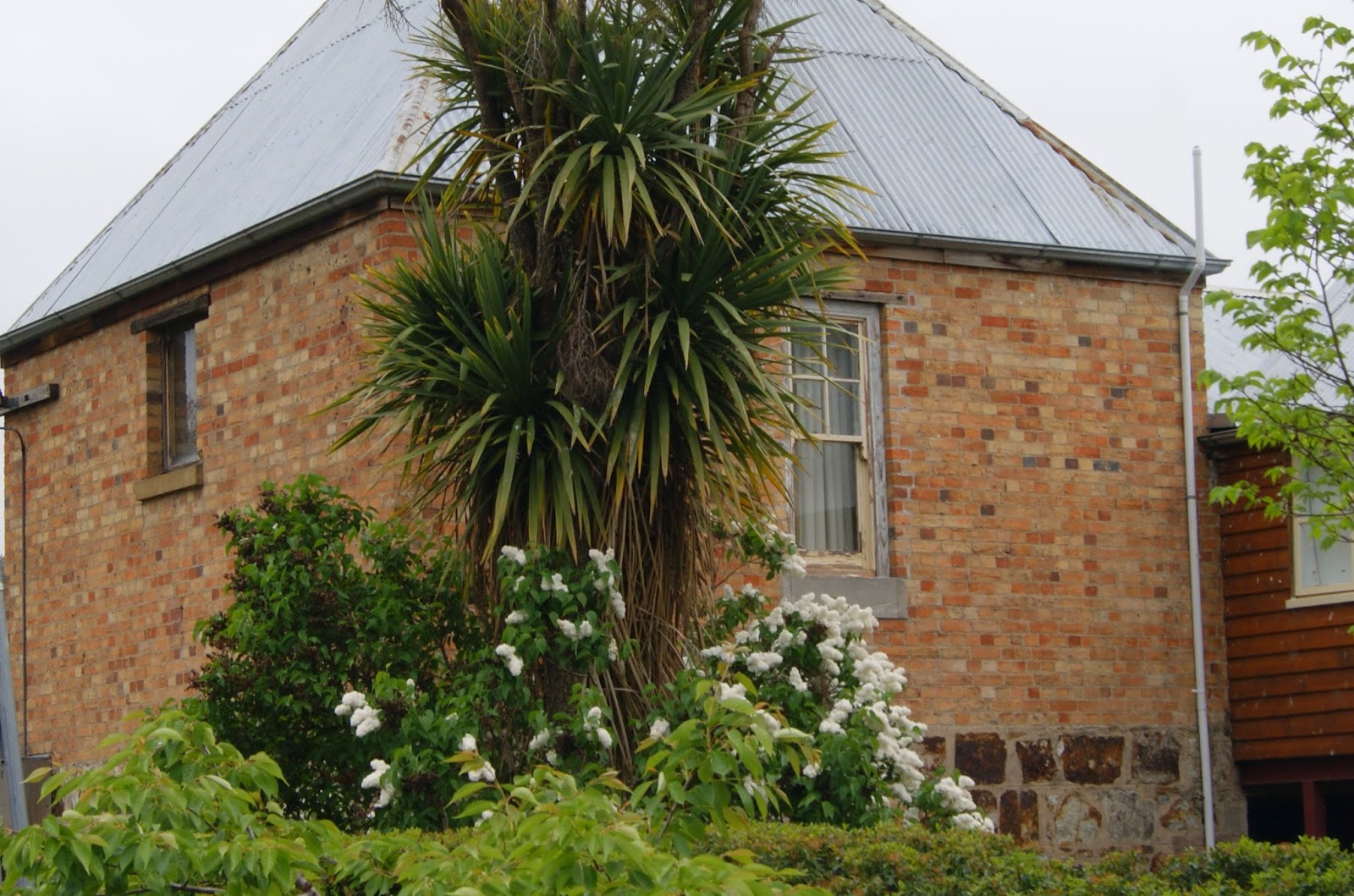 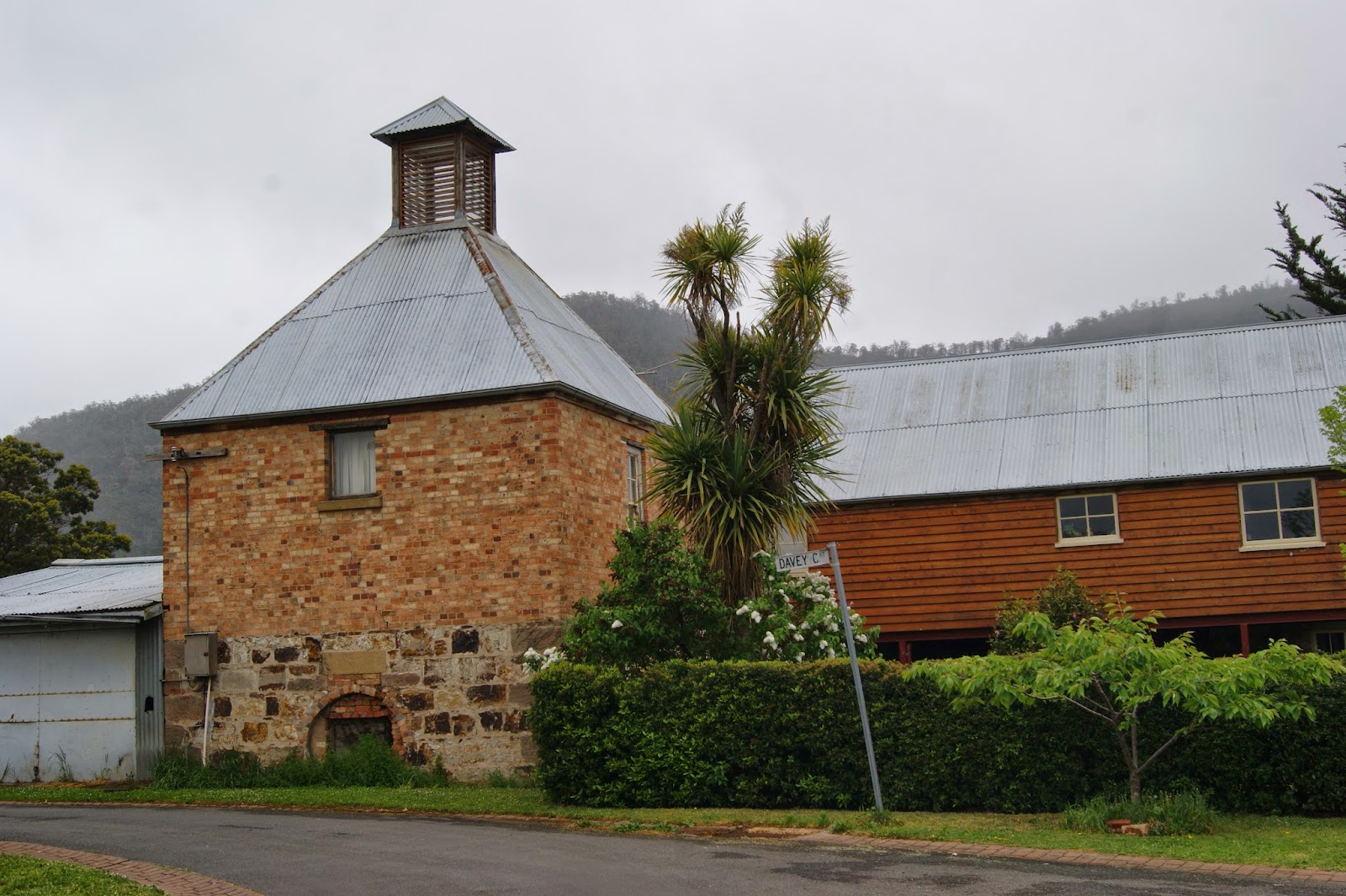 This was pretty much the end for this most valuable historic residence as it was ultimately bulldozed to the ground as the area around the original estate was subdivided and sold off. The hop kilns remained in place and in good condition, set in well kept grounds. As the subdivisions continued through the early 1990's, the kilns were purchased and have become a very distinctive private residence and continue as such to this day. A real and important link to the very earliest days of the colony.