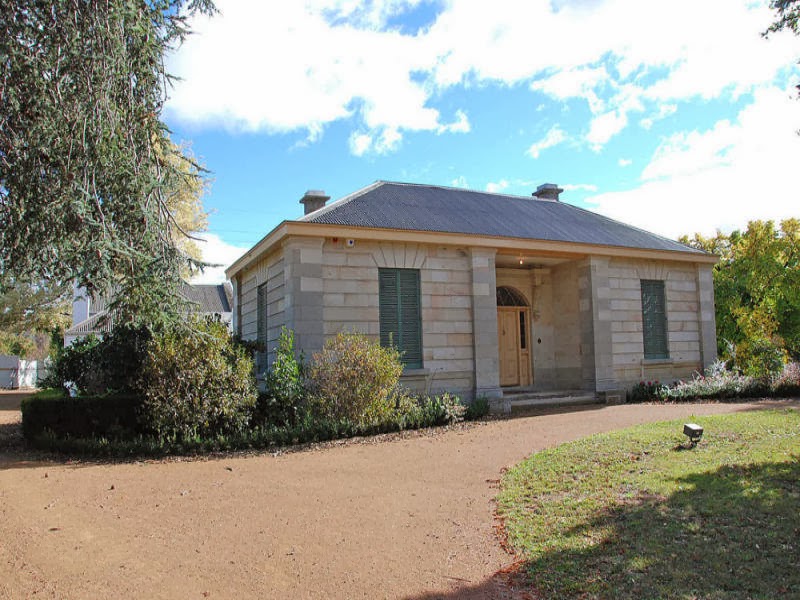 Imagine being able to come up to your country home by boat. Straight from the river almost to your front door. Prior to the land reclamation that took place in Stainforth's Cove, owners of Lauderdale were able to row their boats to the head of the cove before dragging it across the road and securing it inside their front gate. A number of free settlers were awarded land grants around the New Town Rivulet within a week of Governor Collin's arrival at Sullivans Cove. A few decades later, Hobart's successful businessmen would be building their holiday or country homes in the area and that is exactly what Lauderdale is. 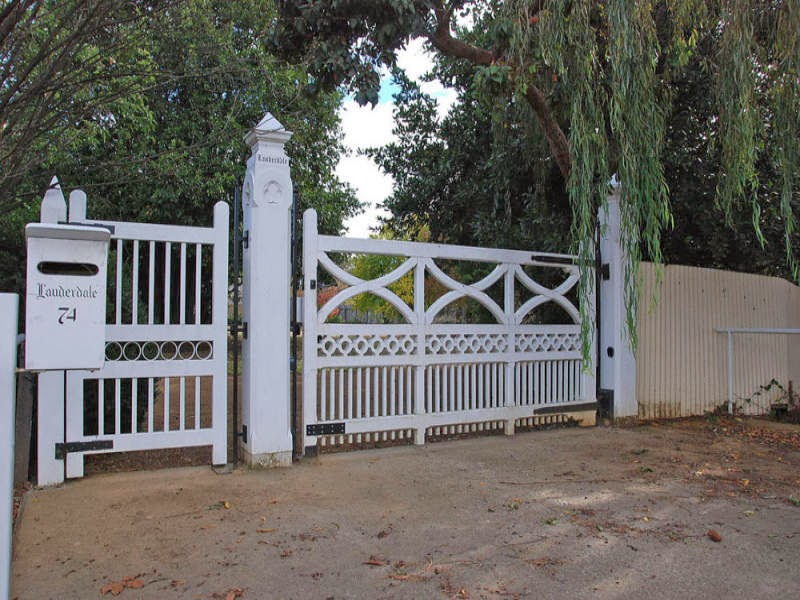 Lauderdale stands on part of the land that was originally granted to Thomas Issel in 1804. In 1829, the land was acquired by a Captain Swanston who also purchased the neighboring grant. During the 1830's the lot on which Lauderdale stands was purchased by hotel keeper & brewer John Mezger and he built Lauderdale in 1844 for "weekend enjoyment". 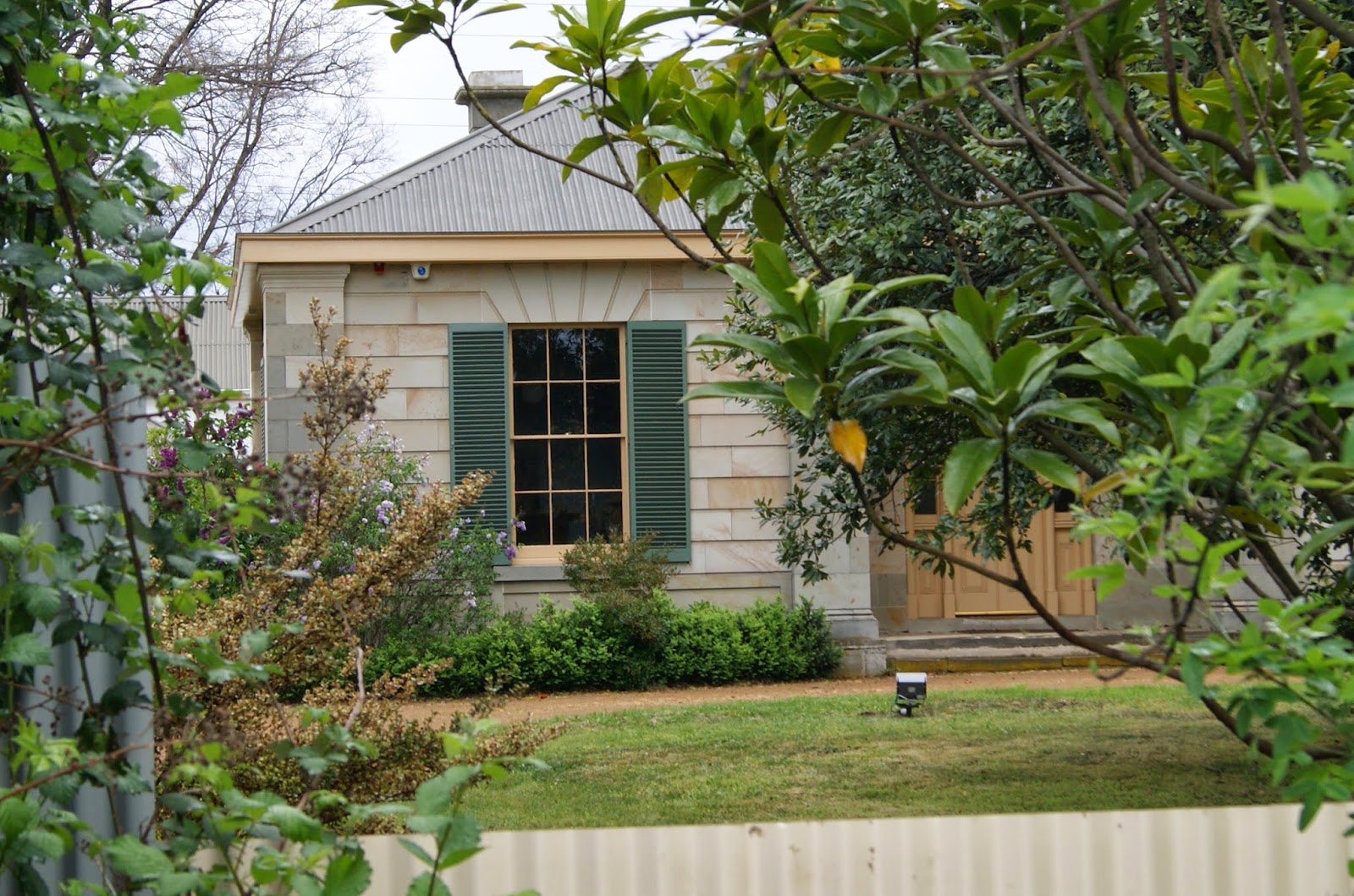 He built a well proportioned and elegant home built from two different types of sandstone. The lower courses are of a hard greystone and the rest of the house is an attractive veined stone.The interior is one of refinement and class. 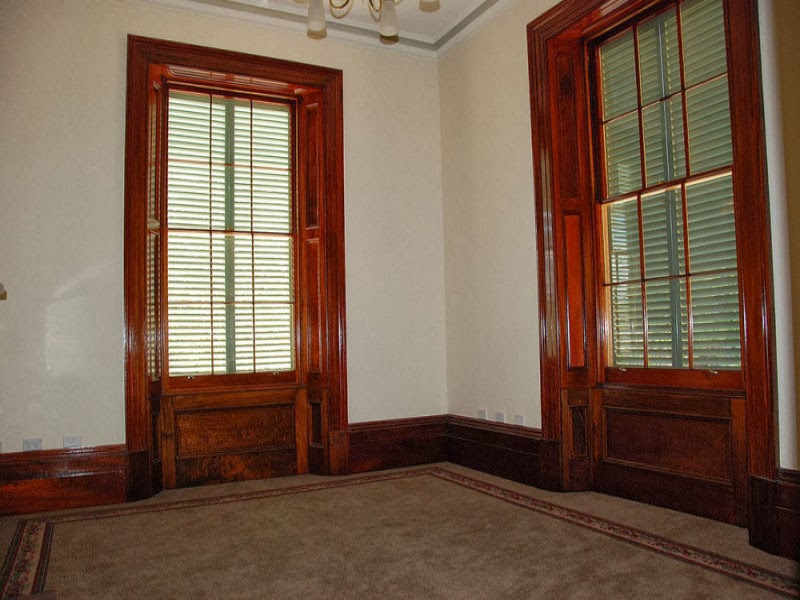 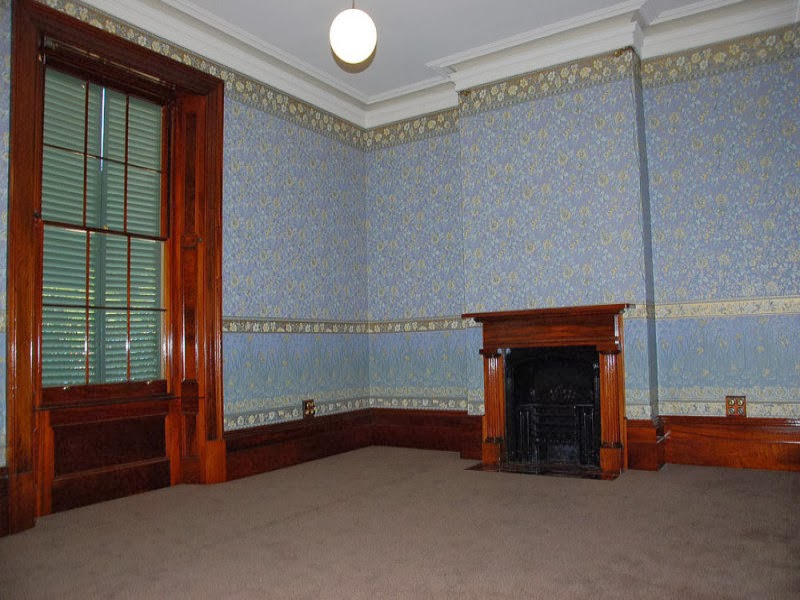 Cedar is not uncommon in houses from this period and some of the cedar used in Lauderdale's doors, skirting boards and staircase are made from cedar of the highest quality. Some rooms are still decorated with 19th century floral wallpaper and the bellpulls at either side of the cedar fireplace are still in working order and make one of the five bells at the rear of the house ring. 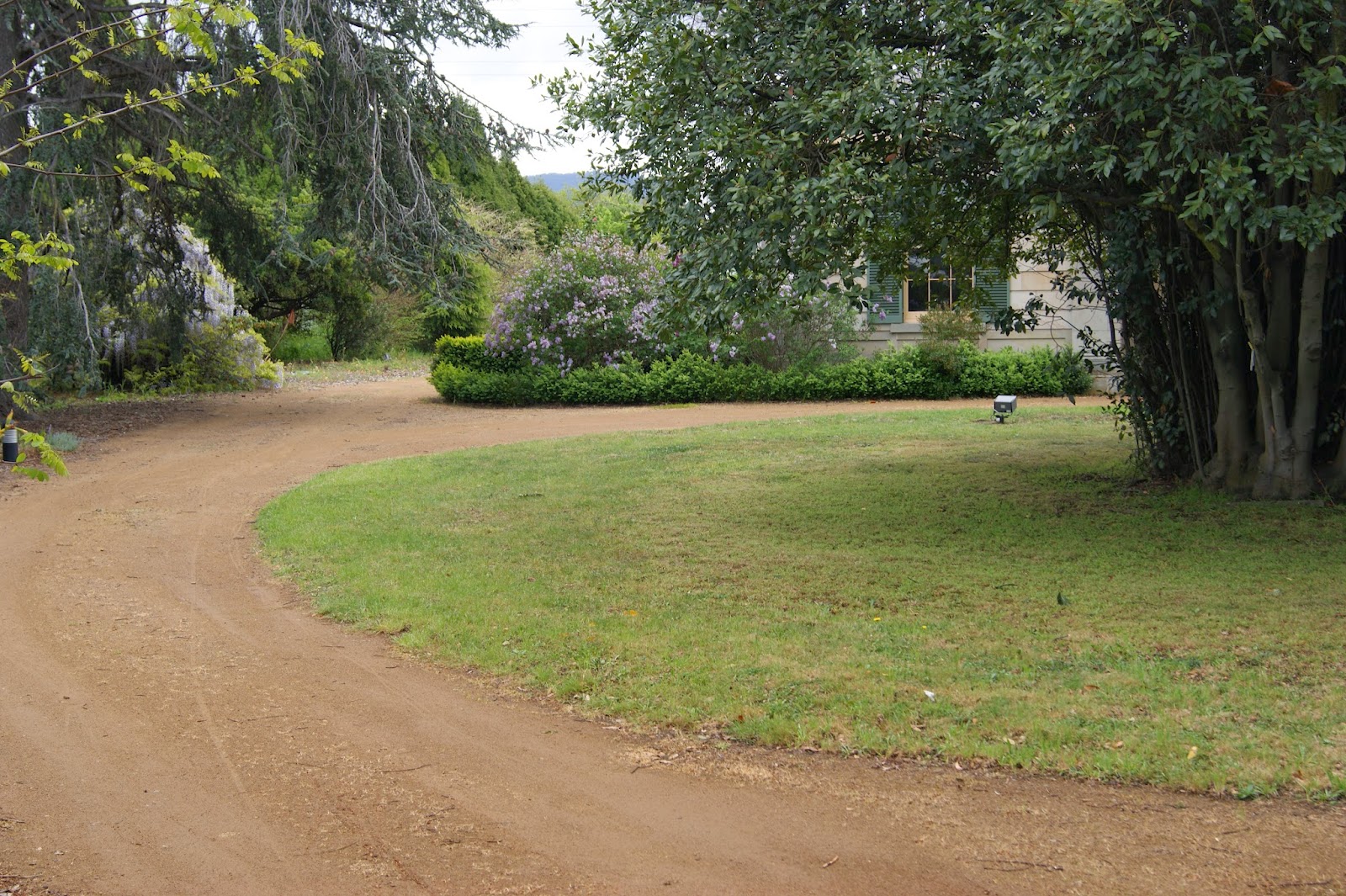 Mezger did not actually live in the house for a very long time but let it out to a Customs House Agent by the name of George Francis Evans. Mezger went on to purchase another property in 1845. 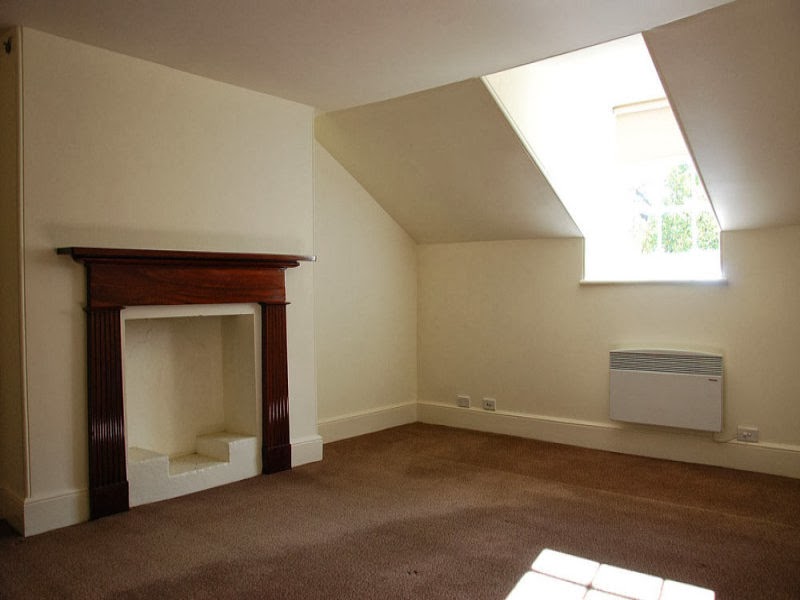 Many old houses have seen their fair share of adventure and notoriety over the years and Lauderdale is no exception. Evans was apparently a man of quick temper and on 3rd May 1855, from an upstairs window, Evans shot at a man who he suspected of attempting to break in to one of the lower windows of the servants quarters. The man fled to the outdoor privy whereupon Evans shot at him through the door and wounded him. It turned out that the man had merely been courting one of Evans' servants. Evans was tried and condemned to death but the Legislative Council through the Governor had the decision overturned following a public outcry that Evans had merely been defending his life & property. As a sidenote, the windows and the privy are still there today. 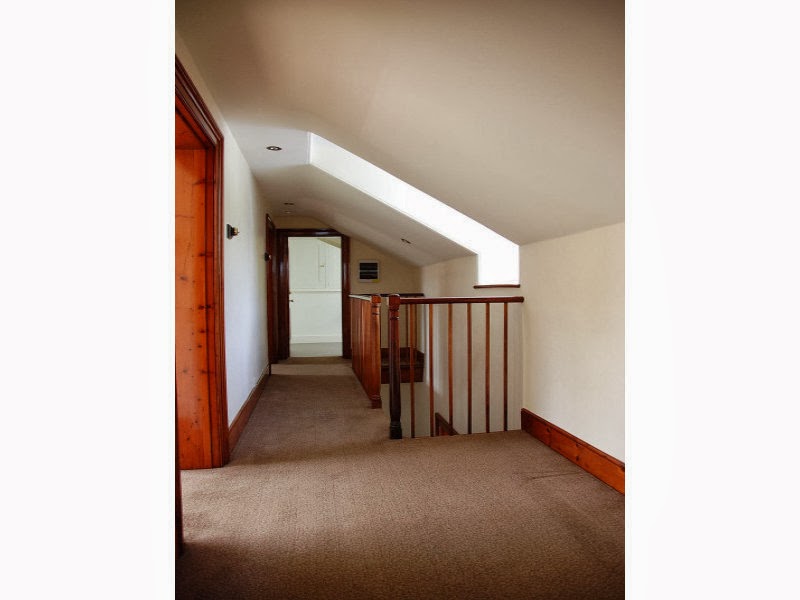 Evans stayed on at the house until 1867 when it passed into the hands of the second of the three families  who owned the property in its 170 plus years. Following Mezger's death, the property was bought by Charles Jordan, a timber merchant in Hobart. The Jordan family occupied the property for the next 78 years when it was purchased by Wilfred Tolman who lived there since 1939. The property was recently up for sale.

Lauderdale is truly a magnificant reminder of the early years of settlement when those who had made a success of themselves built themselves country properties and moved in the highest circles of the ever growing Hobart society. Lauderdale, its outbuildings and grounds are classified by the National Trust and the property is also listed on the Australian Heritage Database.