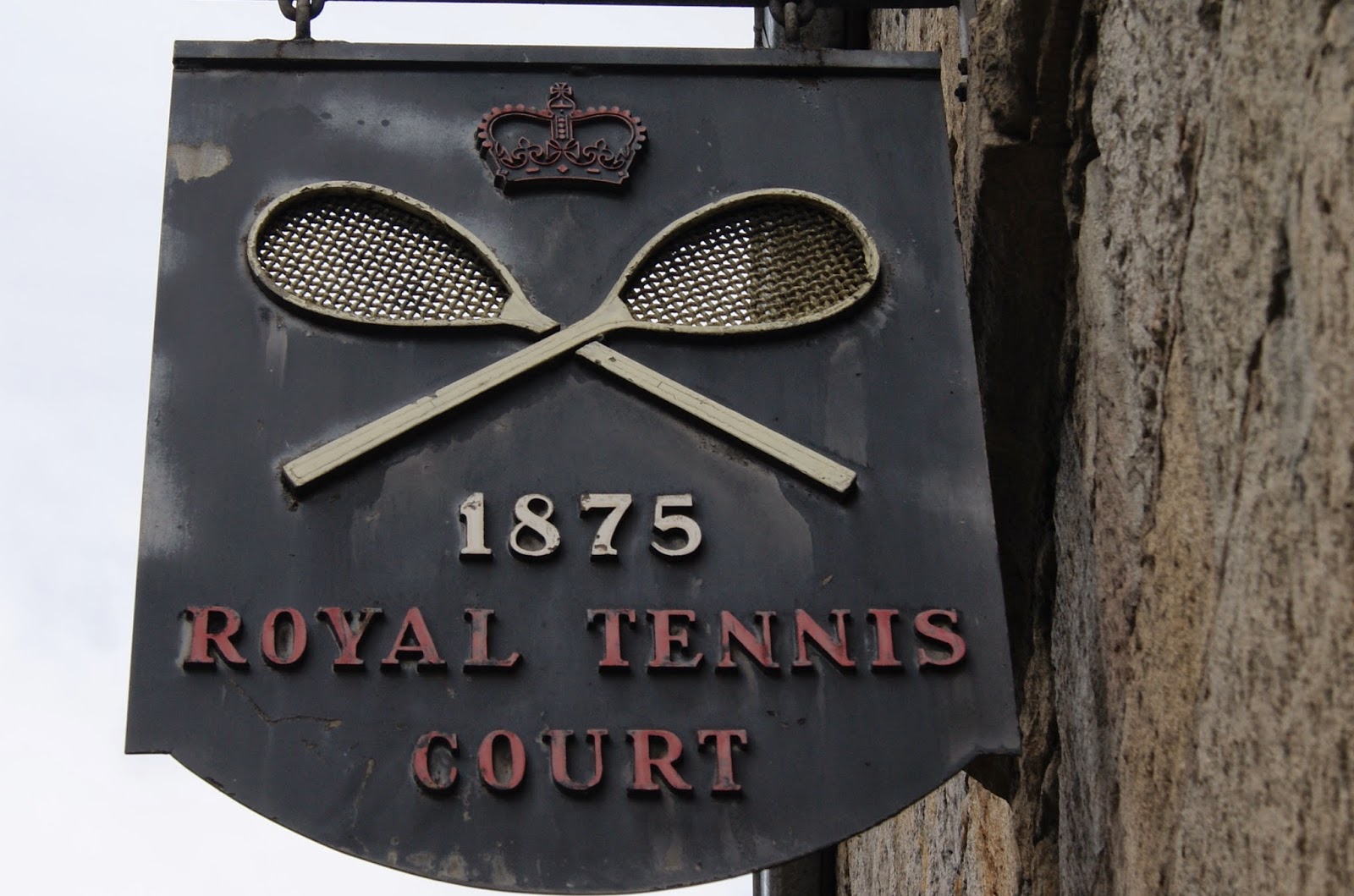 One could be forgiven for being a little bit confused by the existence of a Royal Tennis facility in colonial Hobart. The game can be traced back to the 1470's where it became popular with European royals and was subsequently considered as the Game of Kings. English kings were keen players and Henry VIII had the Hampton Court Palace Royal Tennis court built in 1528 - now the oldest court still in continuous use. The Invention of new racquet sports such as lawn tennis saw the game decline in popularity during the early 1800's. In England & Australia, the game is now known as Real Tennis. 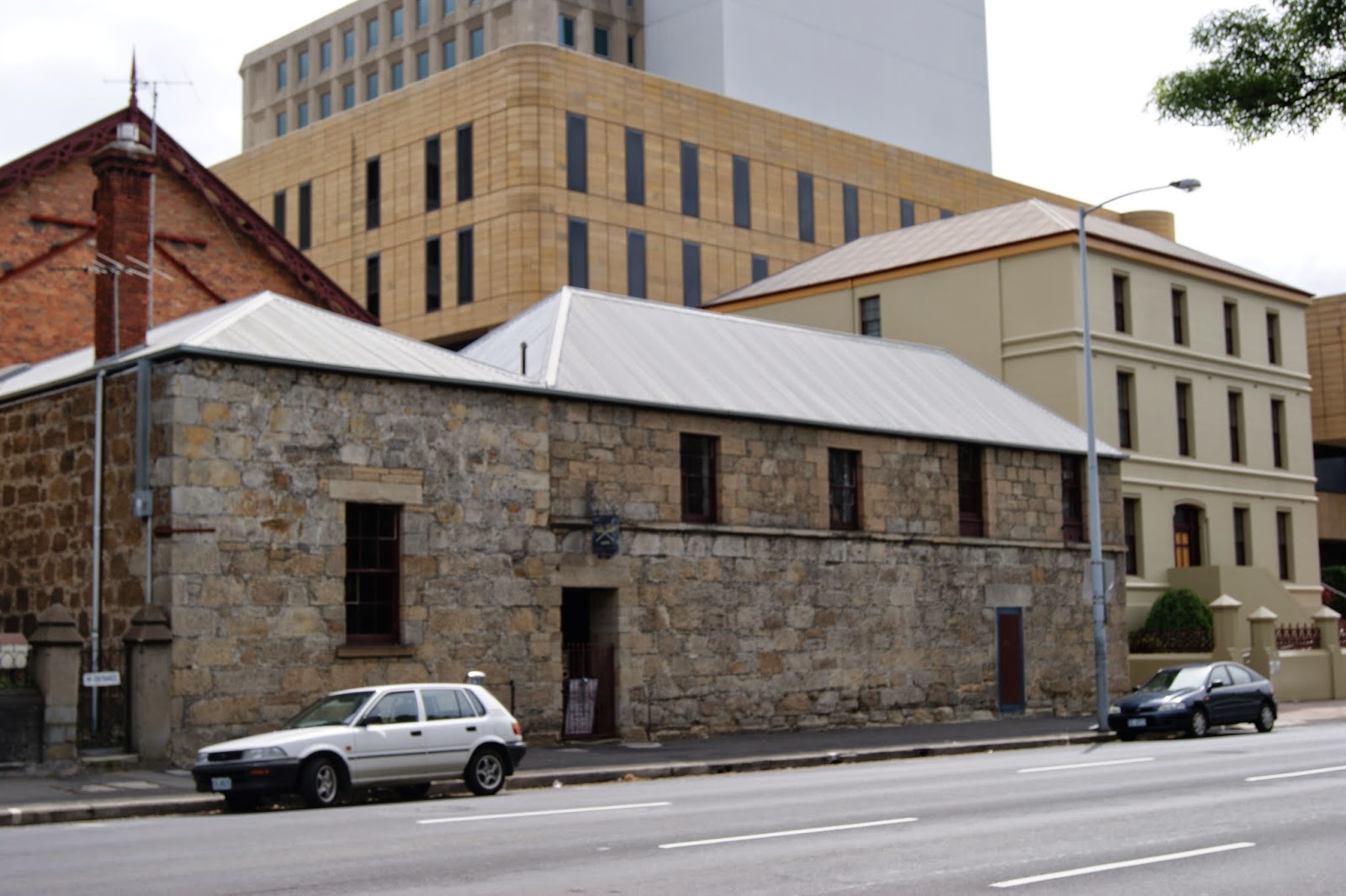 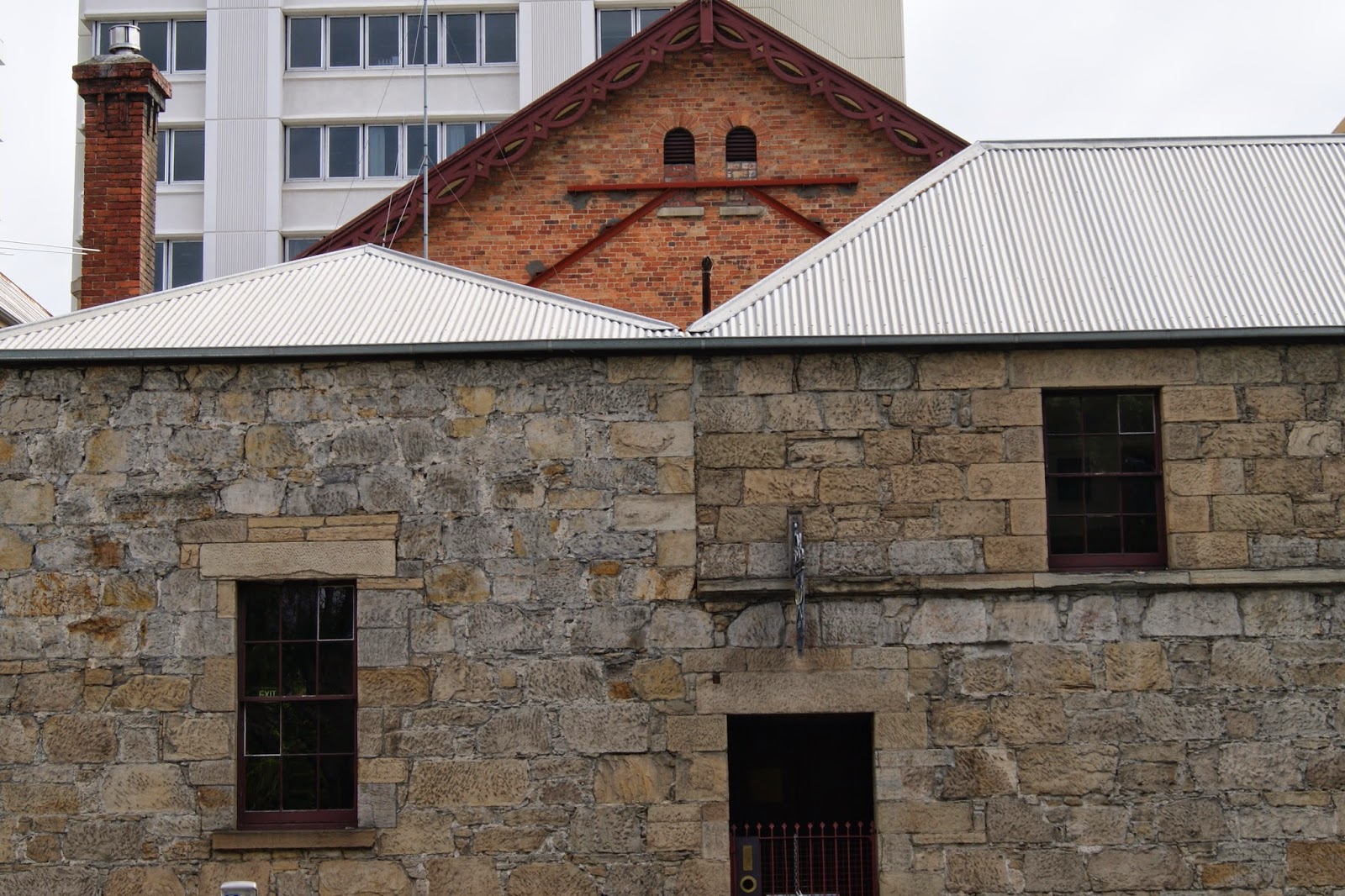 The Hobart club is the oldest Real tennis court in Australia. The game was introduced into Australia by Samuel Smith Travers in 1875 when he built the first court in Hobart. 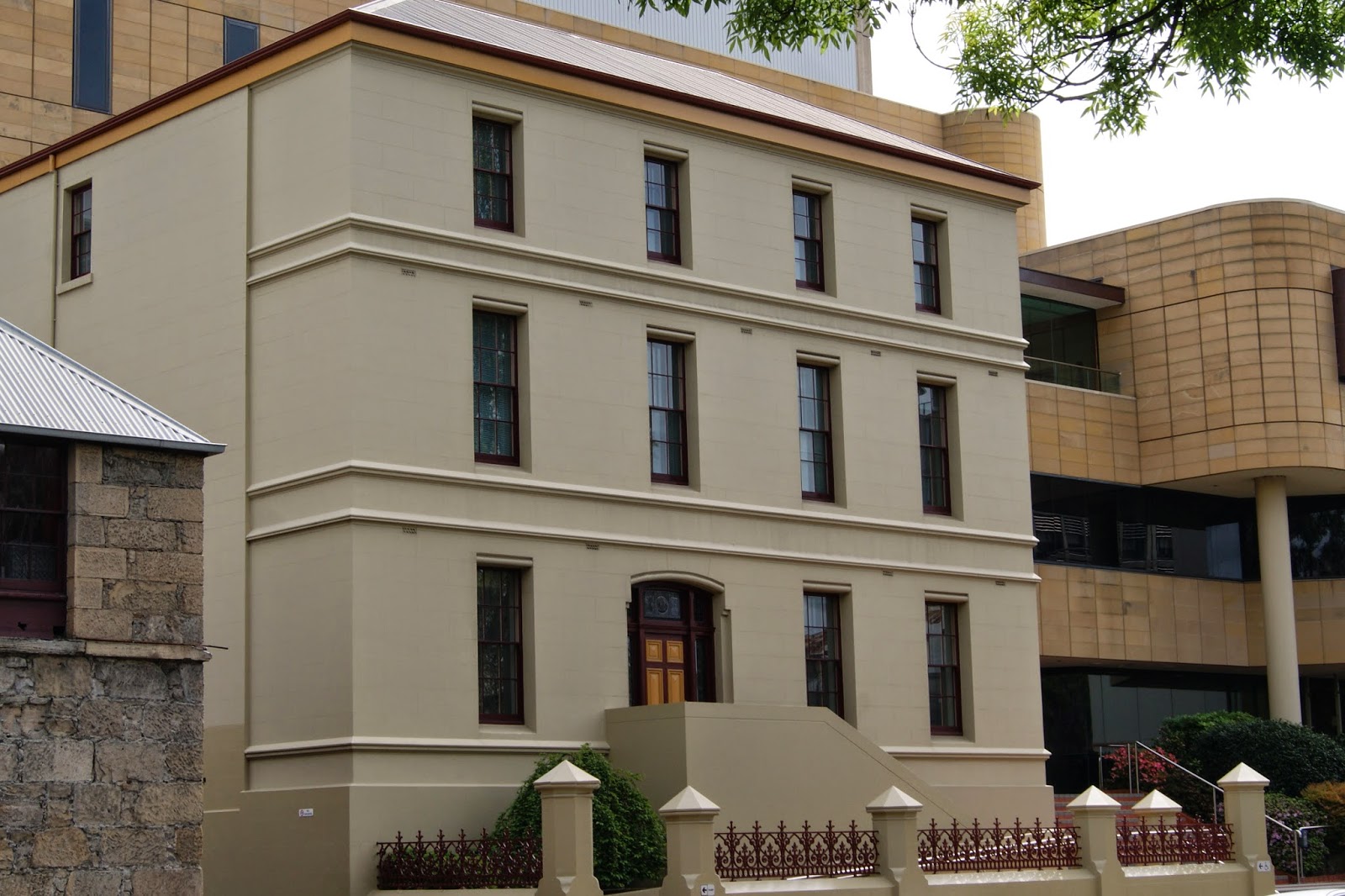 Travers was a Tasmanian based businessman and pastoralist who built himself the court so he and his friends could play at their leisure. The site as originally an old brewery in Hobart's Davey St which allowed him to build his home next door. 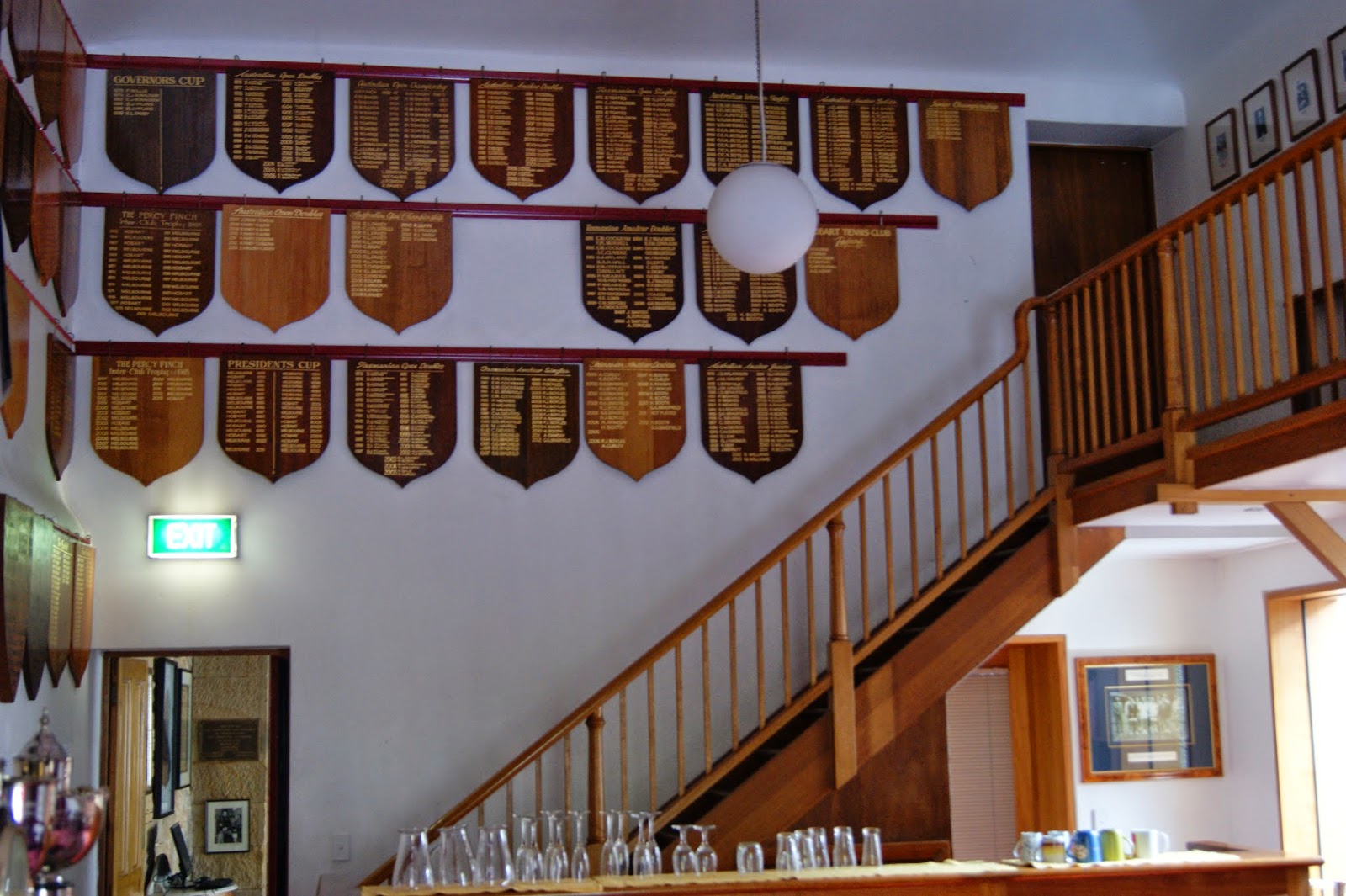 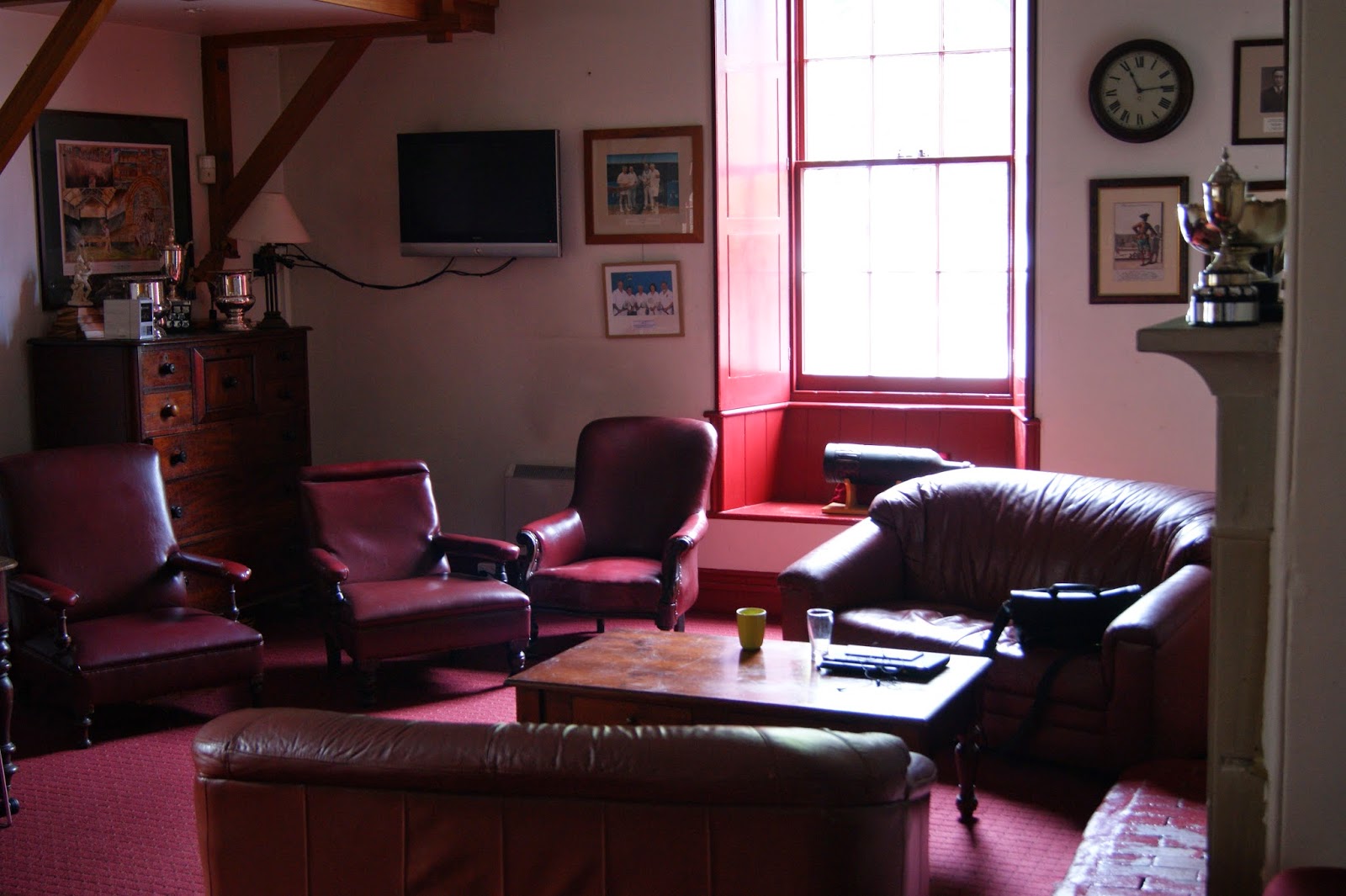 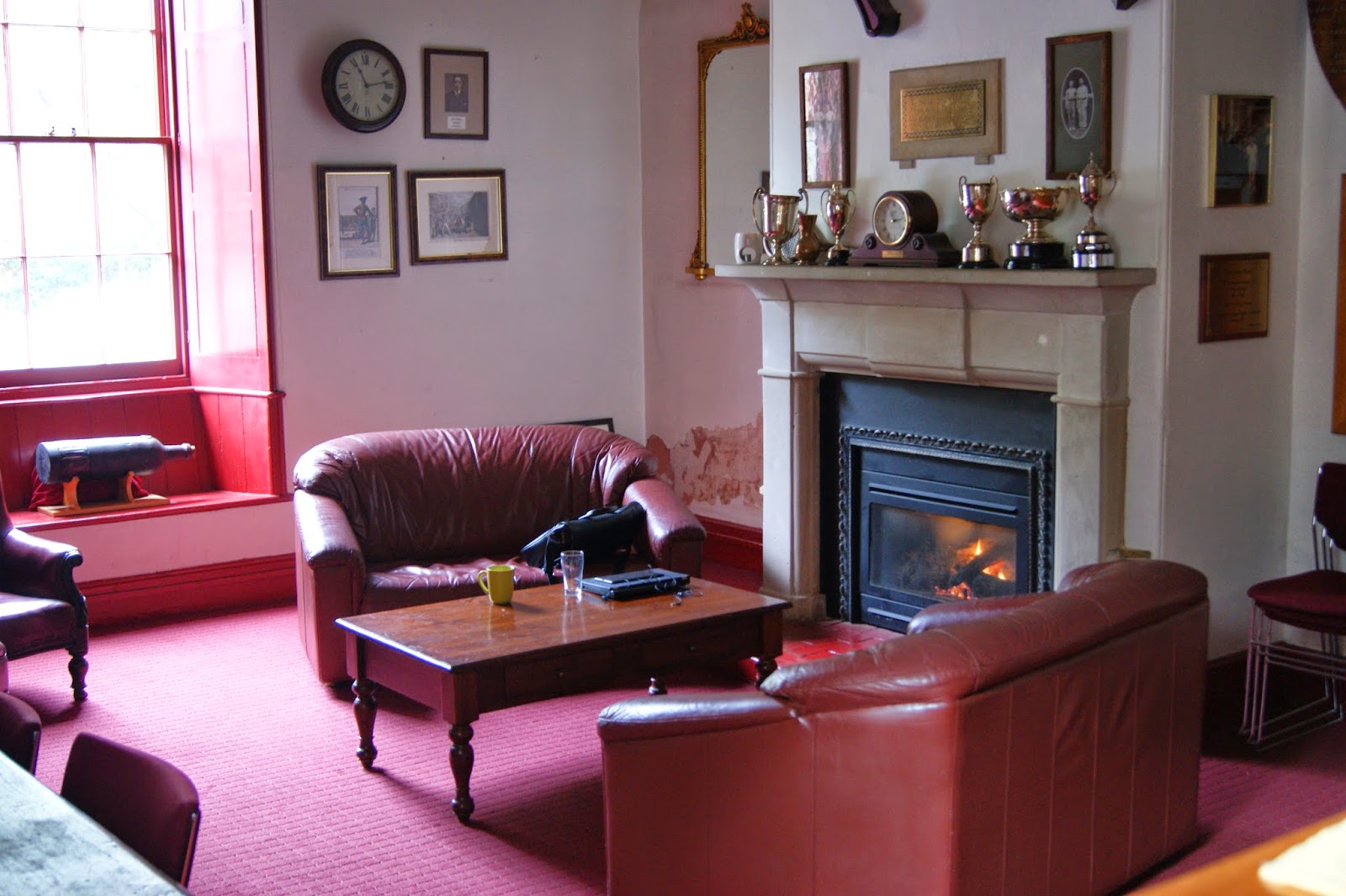 In November of that year , the Hobart Mercury recorded that " the tennis court that is being erected in Davey Street for Mr S. S. Travers is an immense structure admirably built of brick and stone with a shingled roof. The owner is sparing no expense in making it a substantial building". The following year, local publishers released a book "A Treatise On Tennis" by Samuel Smith Travers who described his court as "excellent". 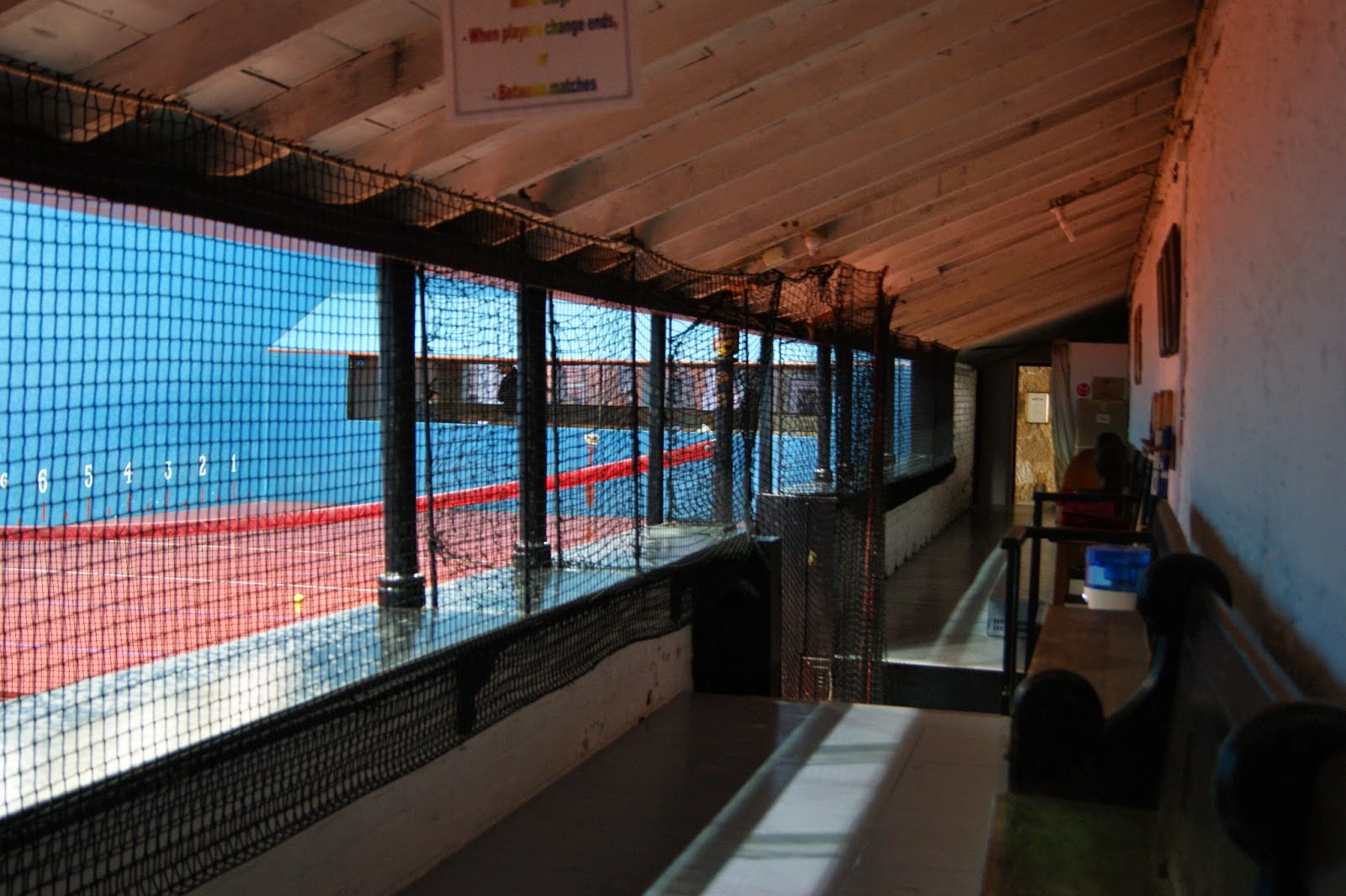 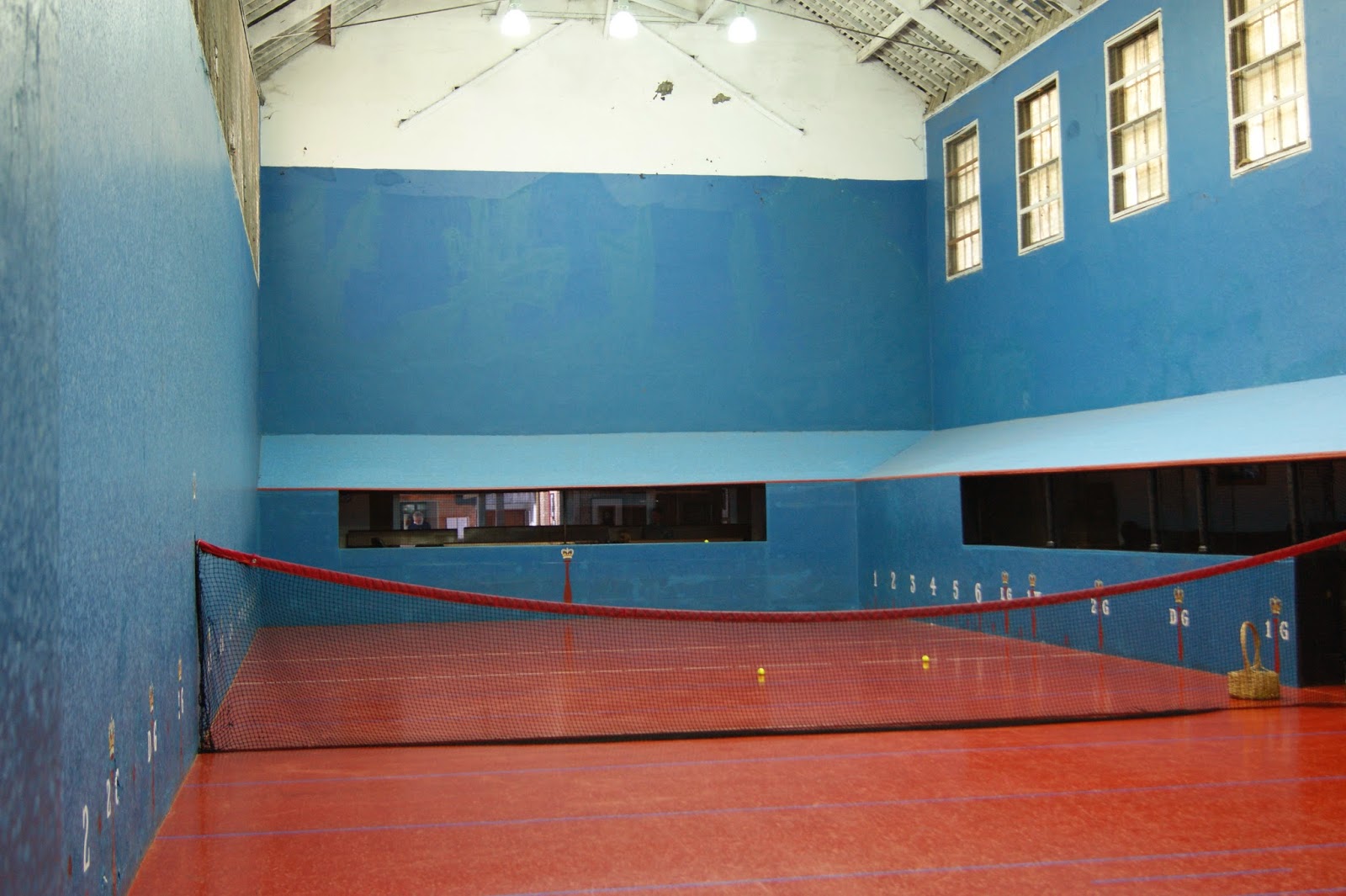 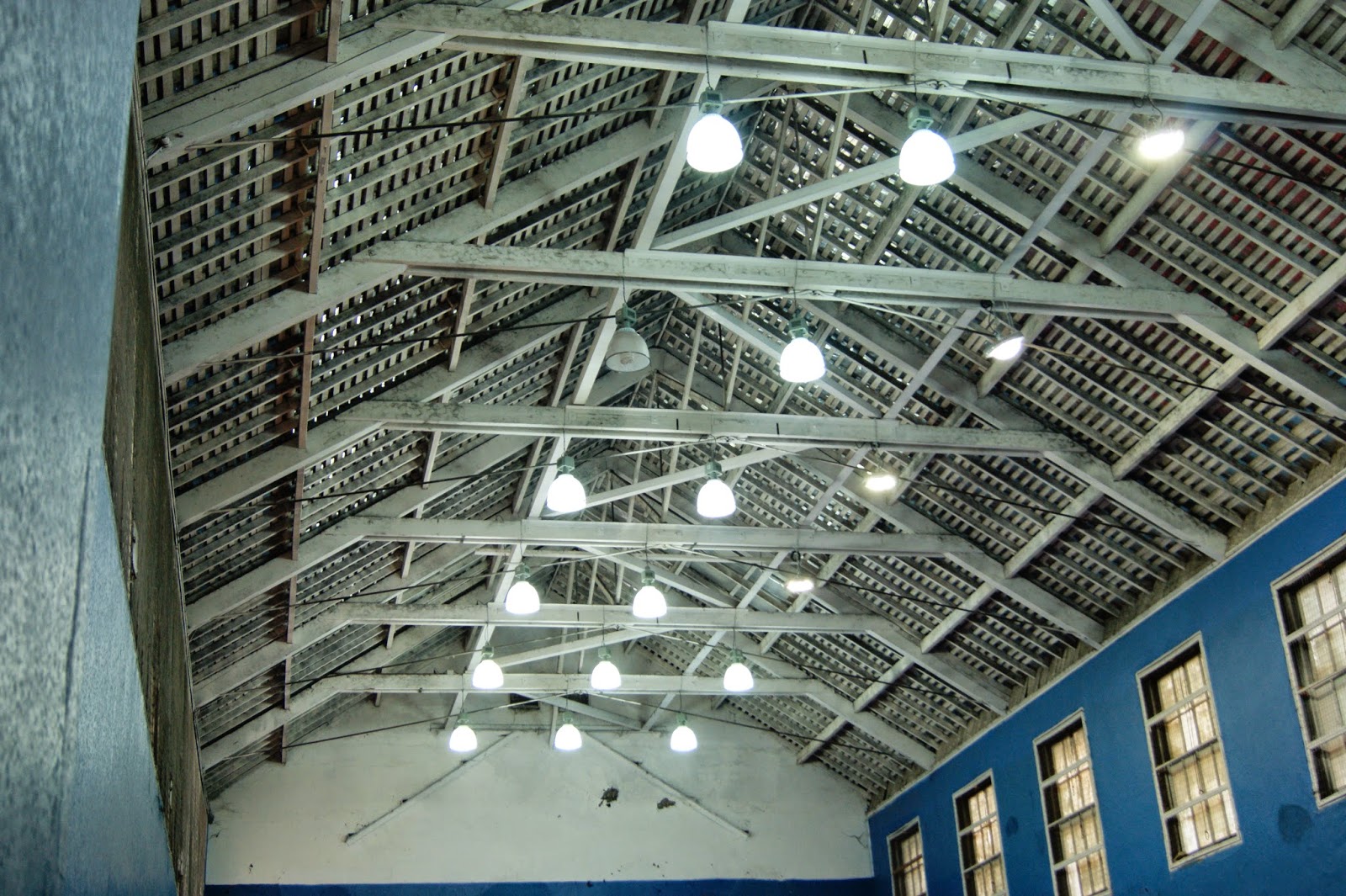 Judging from a print in the book that described the interiors of the building, the court is substantially unaltered from it's original construction, except that the roof is no longer shingled. Other major renovations which have been performed include the addition of a Trophy Room in 1987 and in the 1990's a new tennis viewing area, professional space and an entrance foyer were built. 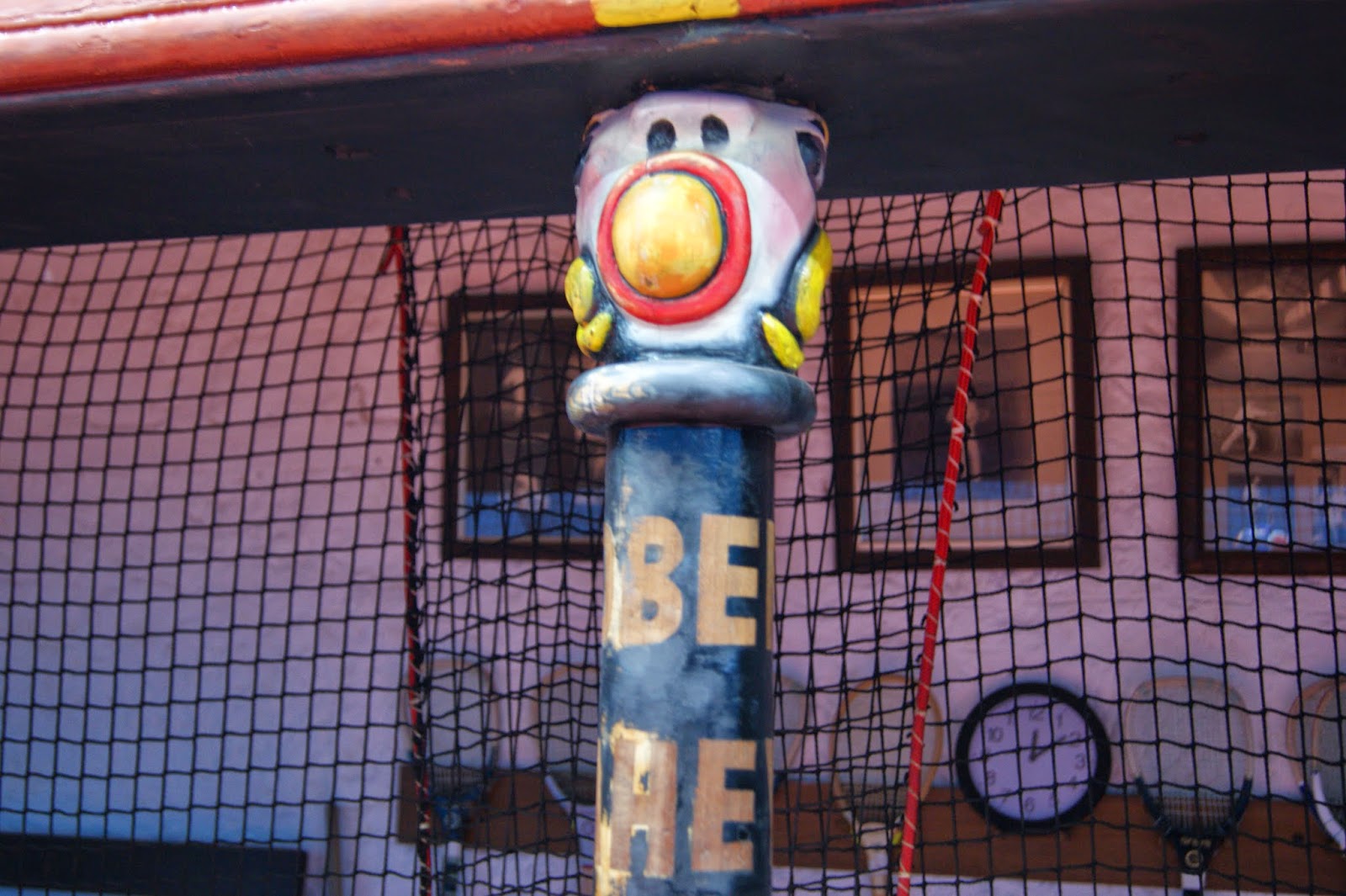 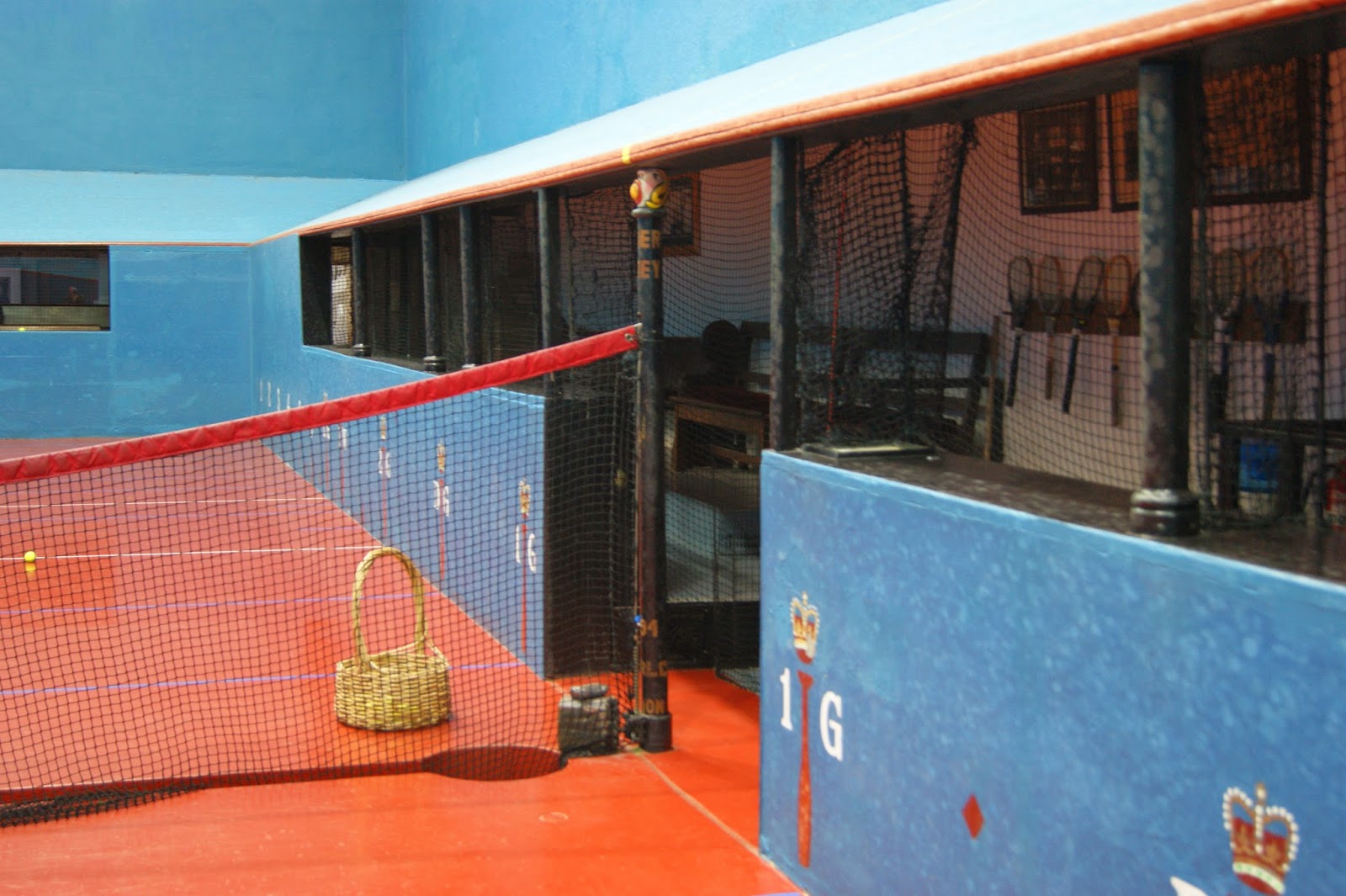 The club continues to thrive and currently has a vibrant & active membership of around 150. The members are in fact the owners of the heritage listed sandstone building and it is actively maintained by the enthusiasm of the members. 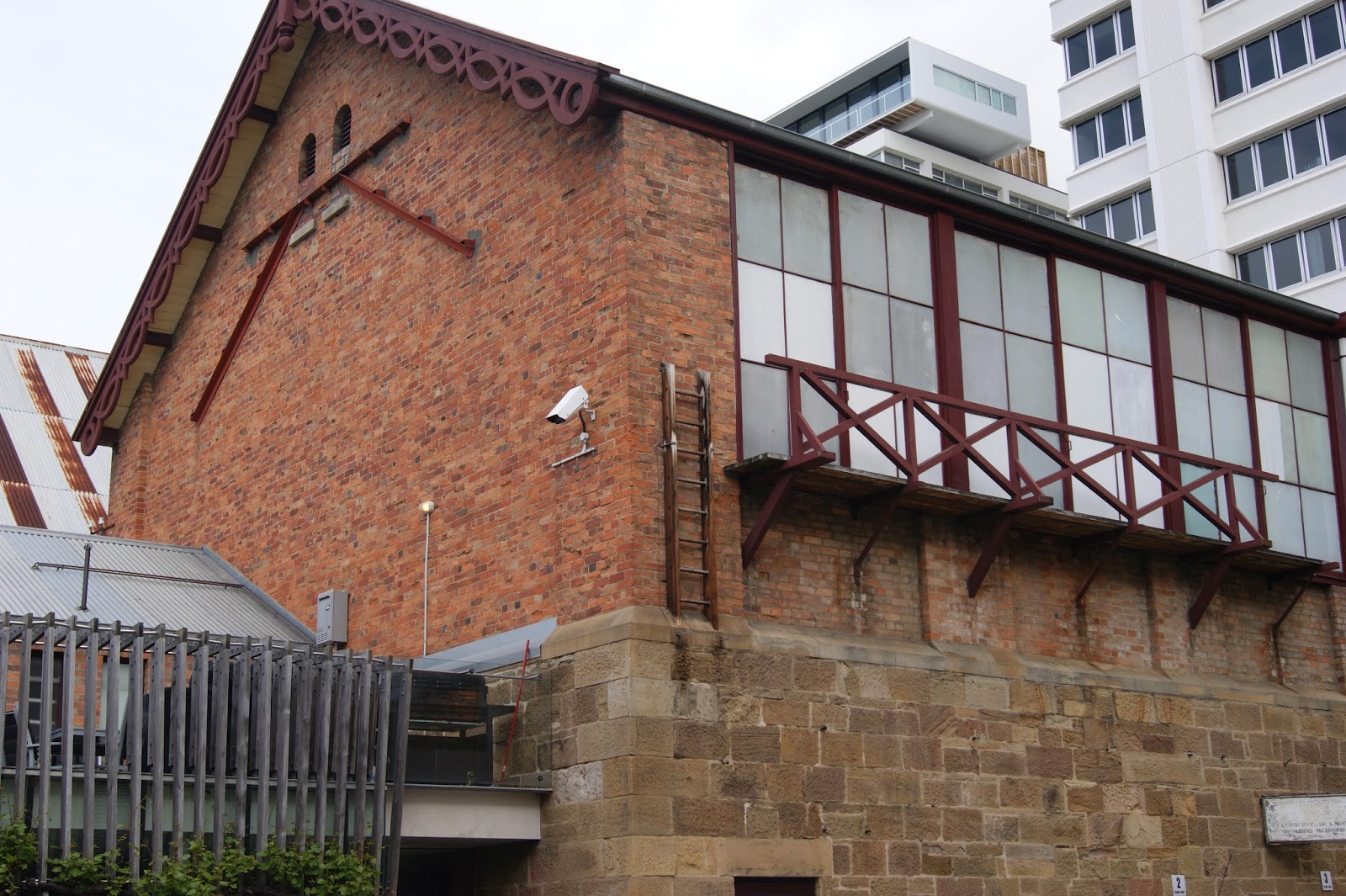 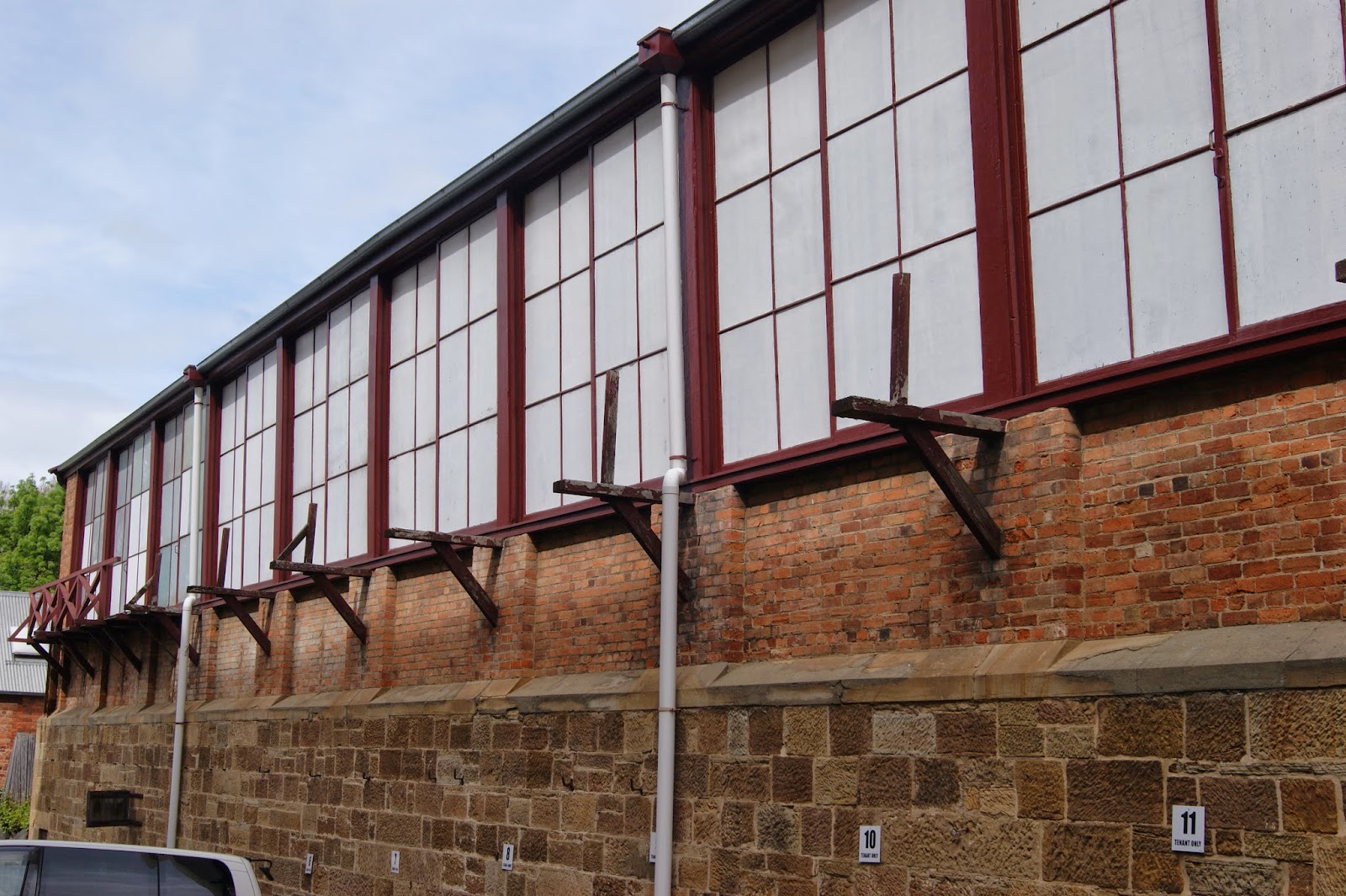 It is a fine example of a unique colonial sporting facility. I was very lucky that the day I went to take some photos of the site, there were some matches being played and thus I was able to witness the great game of Real Tennis first hand. A great experience. 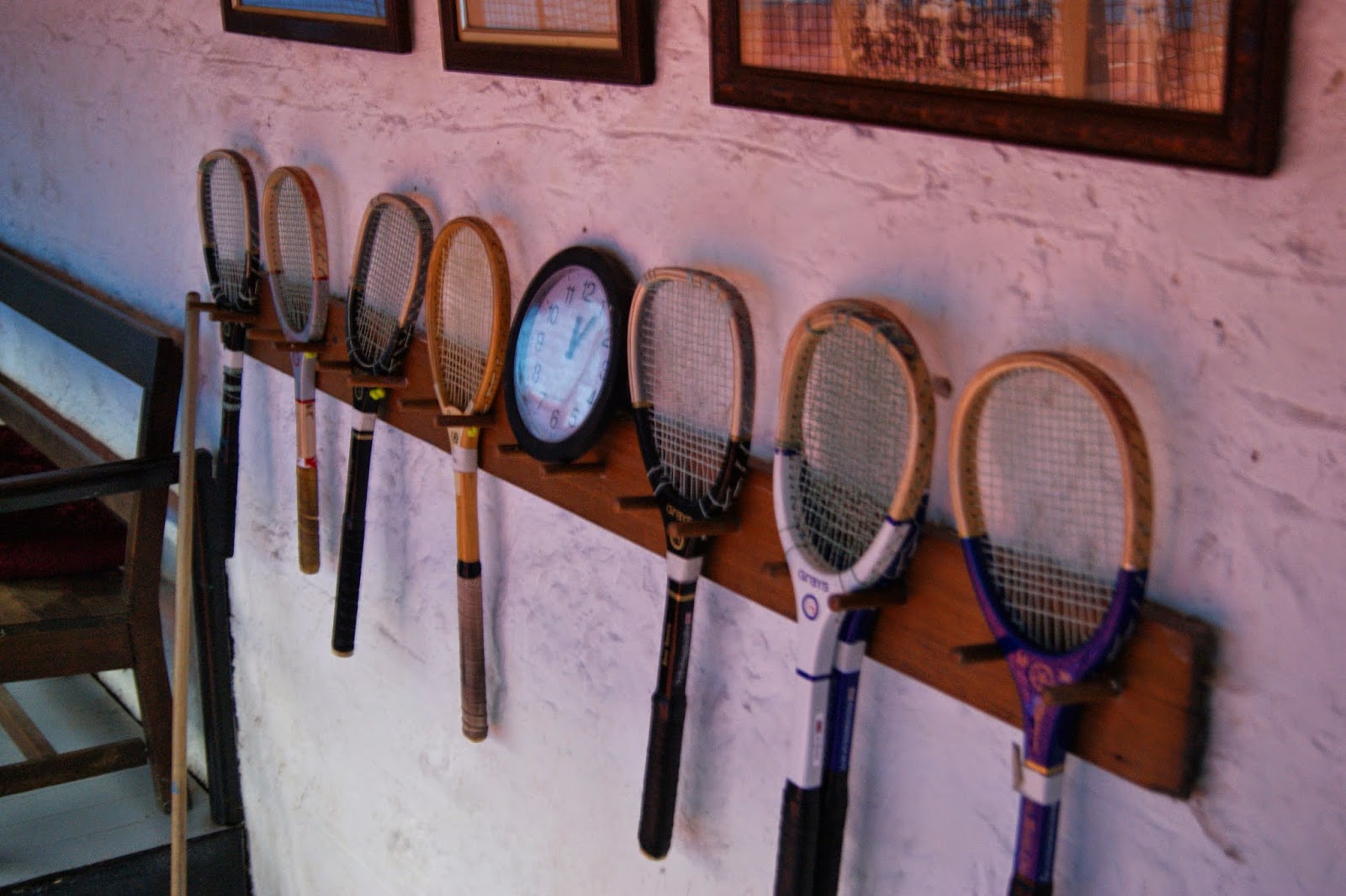