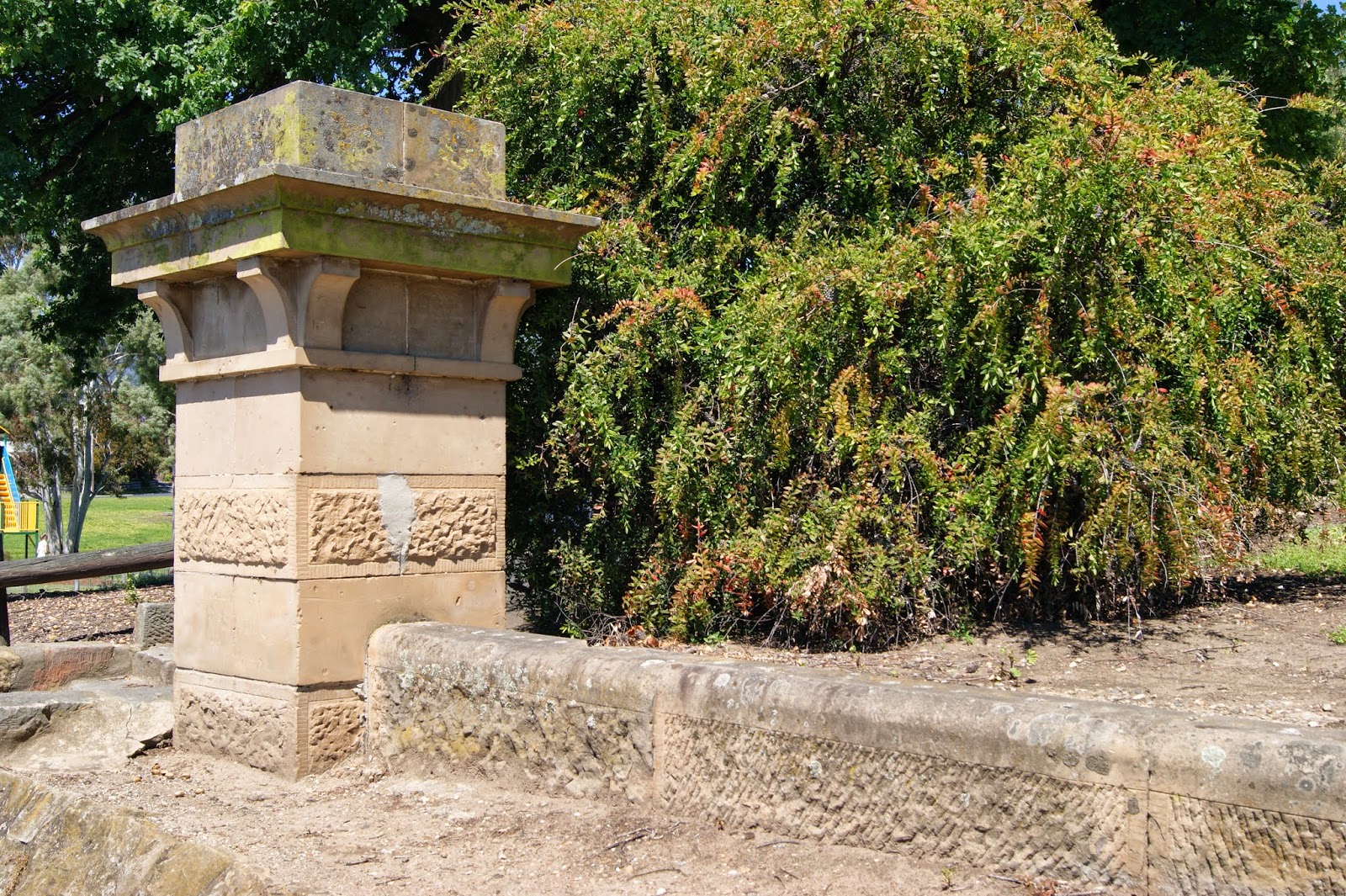 Early in the 19th century a grand inn stood on the corner of Harbinger Lane and Austin’s Ferry Road. In its heyday it was a favorite resort for “holidaying folk” from Hobart Town and it was renowned for its magnificent gardens professed to be unsurpassed in Van Diemen’s Land. 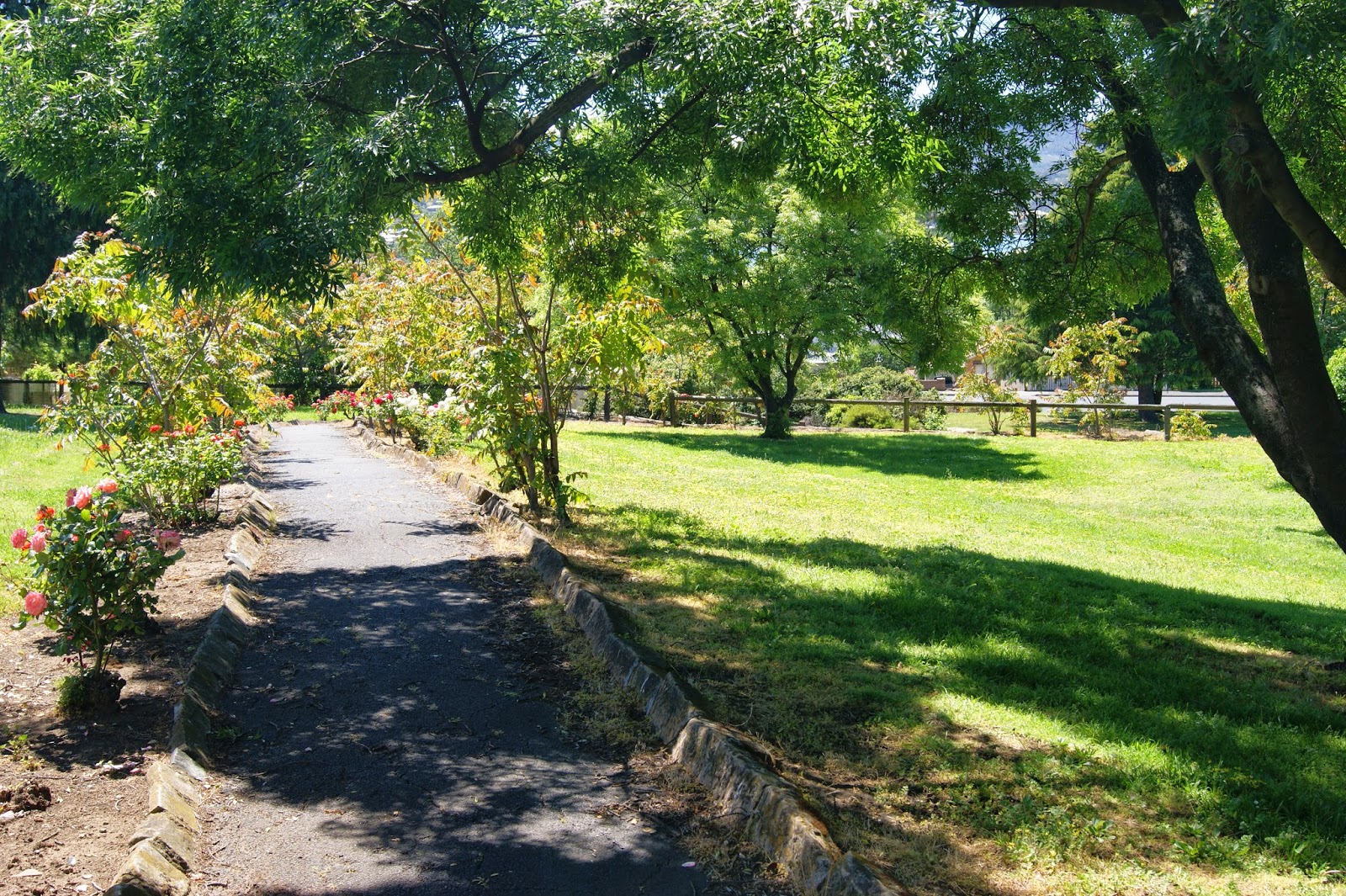 In 1815 Austin and Earle built their first ferryboat and cattle punt but it is 1816 that is recognized as the year this, the first trans Derwent ferry service, began. It was not until 1818, however, that the ferry between Austin's and Old Beach was officially licensed and became part of the Hobart / Launceston road. An inn had now been built to accommodate travelers overnight, not far from Austin's Cottage - it was later to become known as the Roseneath Inn. James Austin and his cousin John Earle were the first proprietors of this inn which is thought to have been built in early 1819, from local stone. Newspaper records show that in July of that year Austin and Earl were granted a publican’s license for the “Barley Mow” in the Black Snake District. 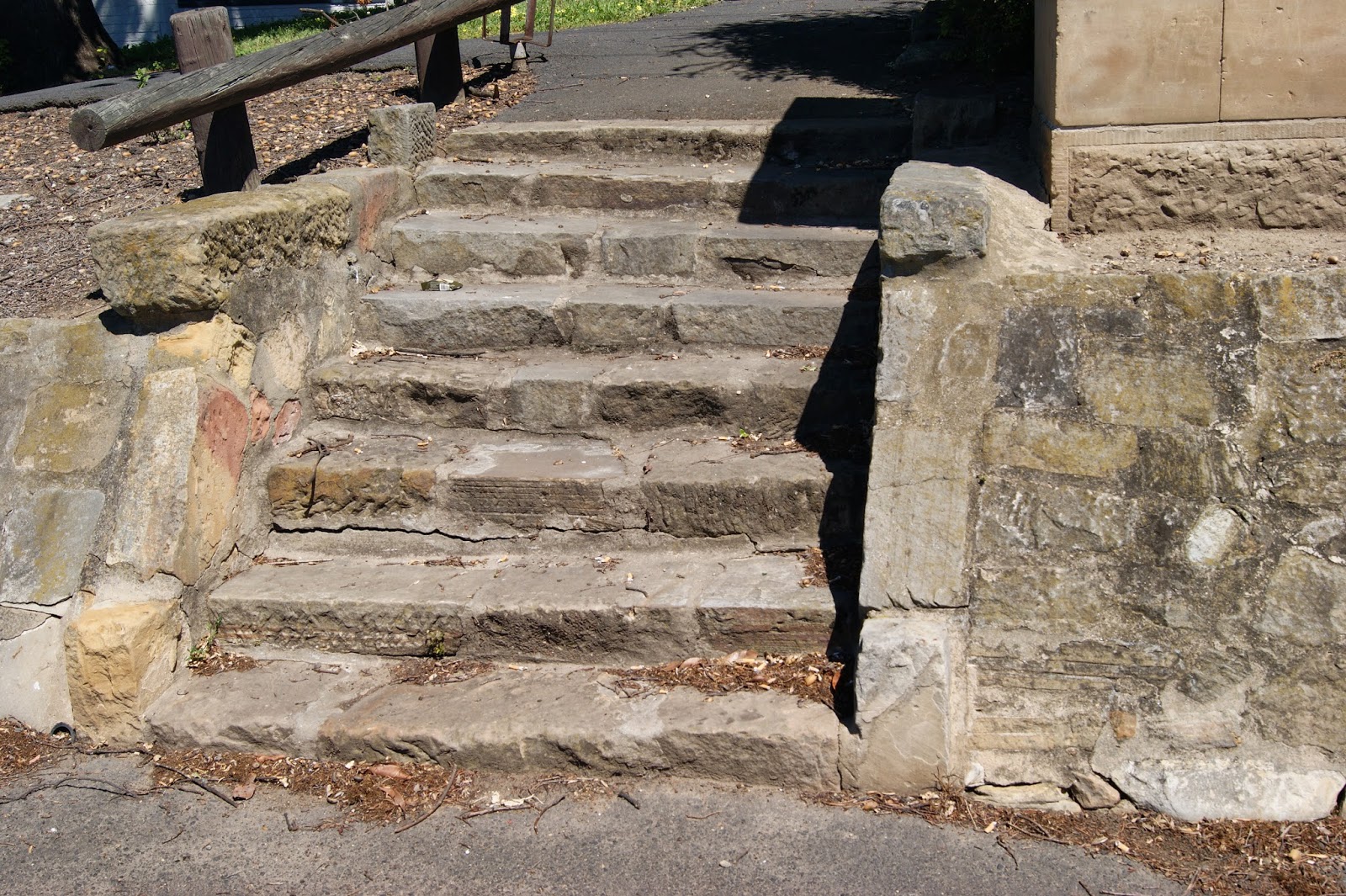 Though some writers suggest this inn may have been a little further up river, it is most probably the inn that stood on Austin’s property, built specifically to cater for the lucrative ferry trade - Austin’s Ferry being the main crossing on the North/South Road. A painting of this inn, thought to have been done around 1822, shows a well developed garden around the two-story, sandstone building suggesting that it had been built, at the very least, three years earlier. 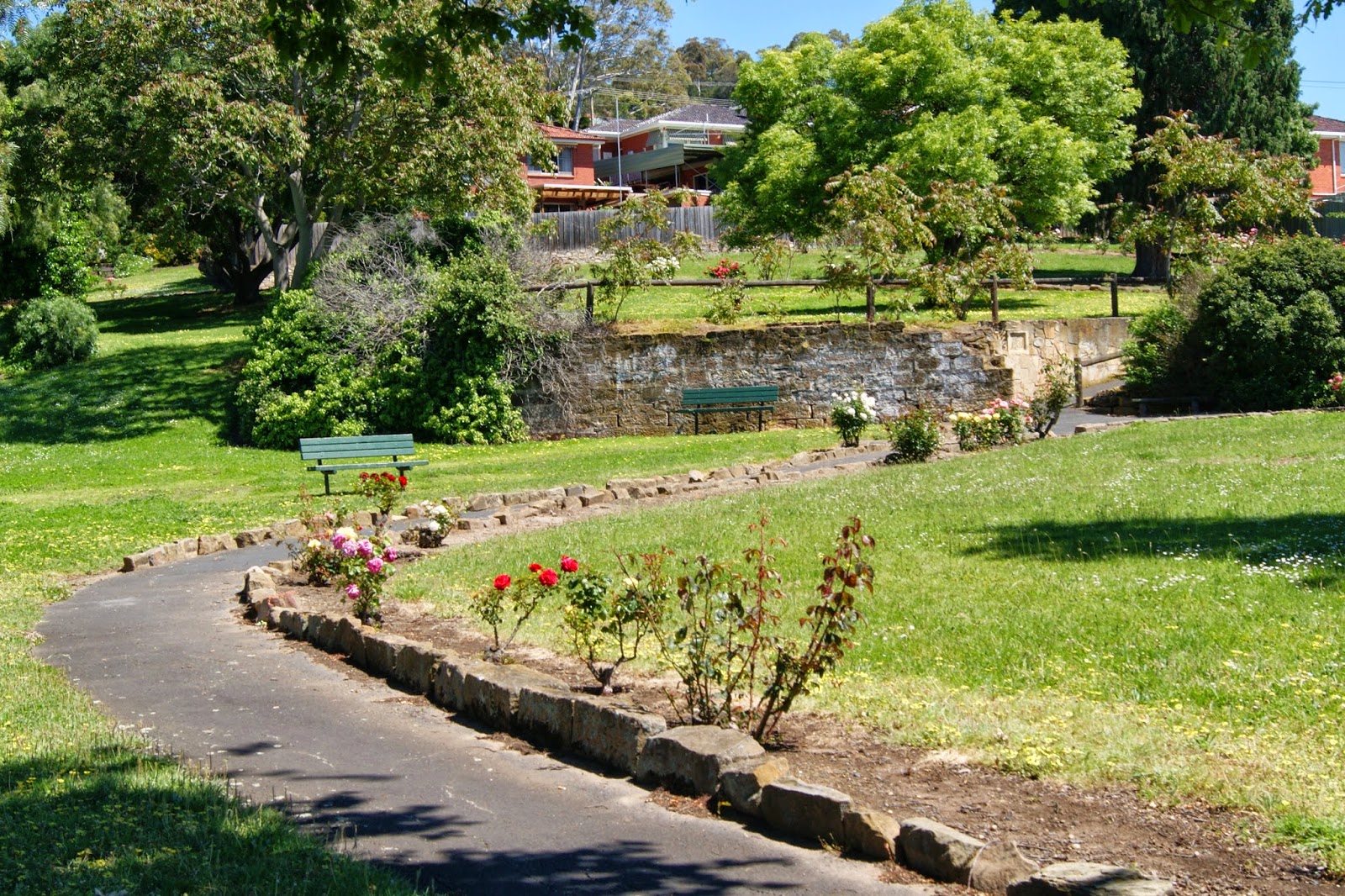 Nine miles from Hobart Town was considered some distance in the early days of travel in the colony and it was nothing unusual for travelers to stay the night at the inn before crossing the river and continuing their arduous journey into the “Interior”. The inn quickly became a flourishing establishment where travelers could obtain a comfortable bed, a good meal and the “kindest attentions” of the hosts. The inn became known as the “Baltonsborough” - the name of Austin’s farm which he had named after his home village in Somerset, England. It was more often than not, however, referred to merely as “Austin’s”. 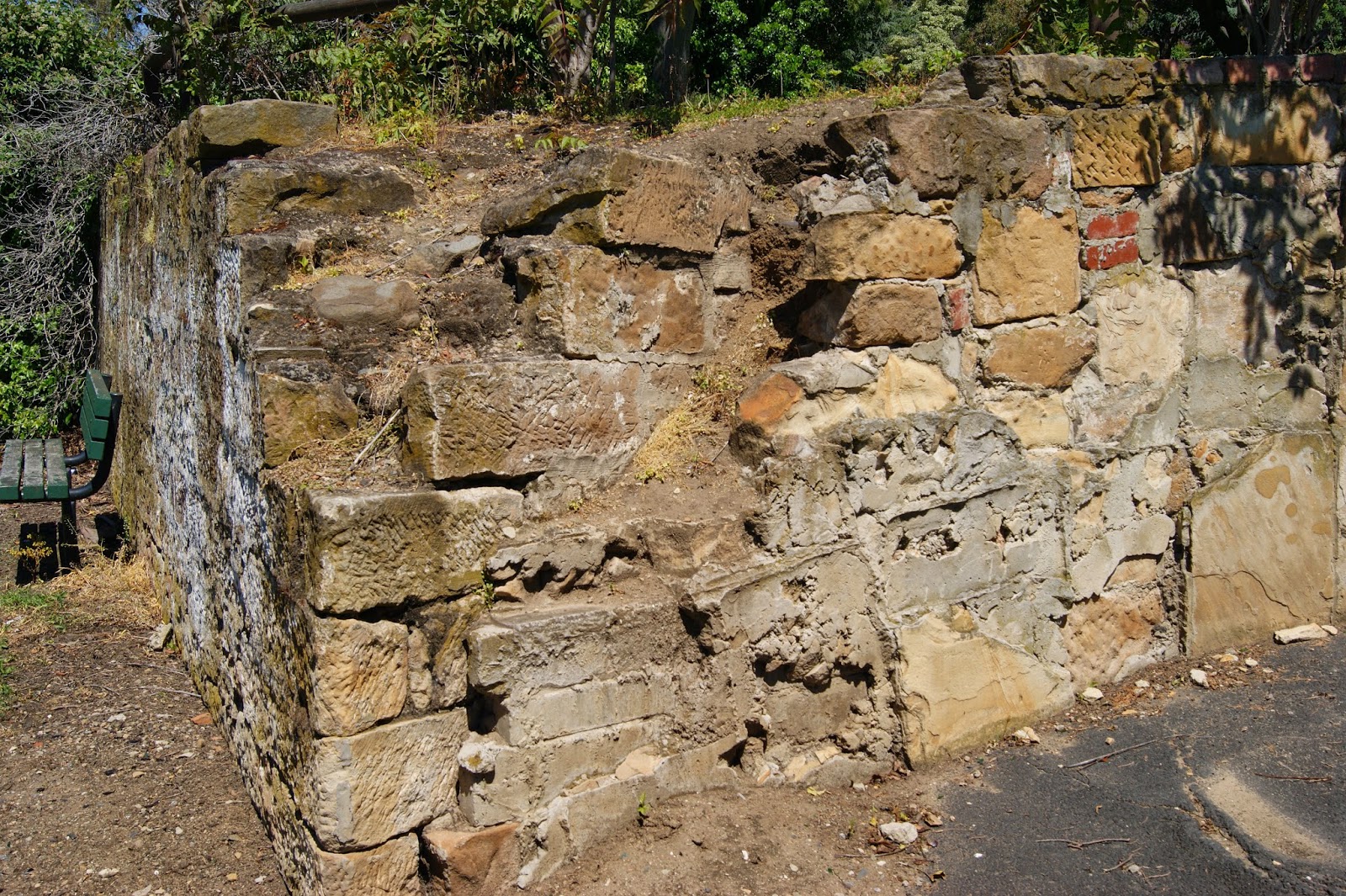 The ferry and Austin’s inn and farm were renamed “Roseneath” by Governor Macquarie on his tour of Van Diemen’s Land in 1821 who visited Austin’s three times, staying at the inn overnight. It was in June 1821 that he recorded the following in his journal: ”Previous to leaving Austin’s Mrs. Macquarie and myself (after obtaining the sanction of Austin and his partner Earl) named their place Roseneath on account of the great beauty and very picturesque scenery of this place and its similarity to the place of the same name in Scotland.” By this time Austin was the sole proprietor of the inn – Earle having opened the Northampton Arms on the other side of the river. By the late 1820’s Lieutenant Governor George Arthur had arranged the work to start on the construction of the Bridgewater causeway. 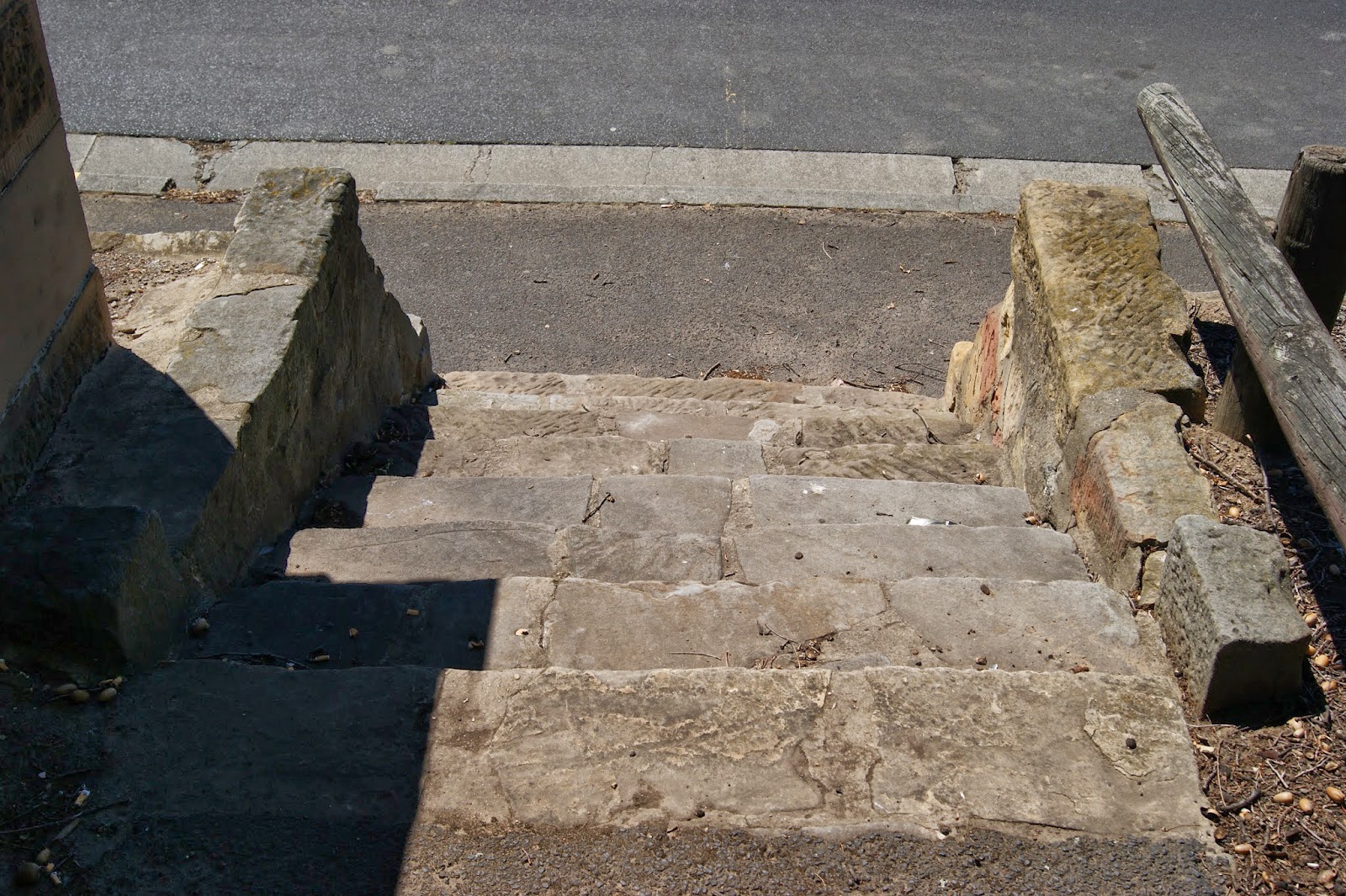 Austin was sure that the opening of the causeway would inevitably reduce the amount of traffic using his ferry and hence his Inn but the traffic would still have to pass along the nearby section of the main road. Austin’s existing pub, the original Roseneath Inn was too far from the main road so he started building a new pub on the western side of the road near the turnoff to the ferry. In March 1830, the Colonial Times newspaper reported that Austin was building a “Handsome Inn”. 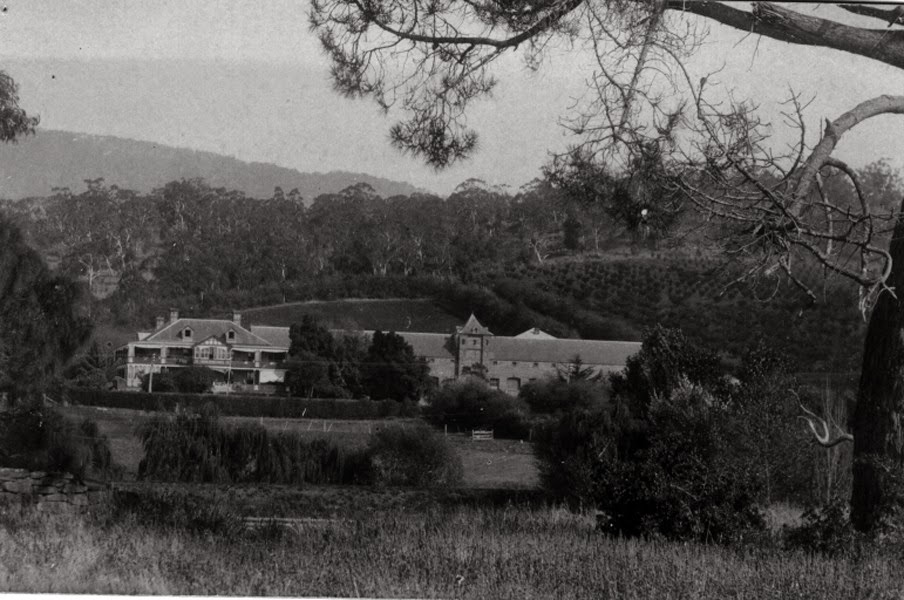 James Austin died in December 1831. At the time of his death the new Roseneath Inn had been almost completed - a large eighteen roomed sandstone building on the Main Road. He had not married but his housekeeper, Hannah Garrett had lived with him for many years. Austin’s will allowed Hannah to stay at the Roseneath Inn until she died, when it was to pass to his nephews, Solomon & Josiah Austin. The nephew’s began leasing the Roseneath Inn from Hannah but by July 1835 they had had enough and sought to sell the lease. However there were no takers and the closed the Inn in September 1835. In the meantime, Hannah had married George Madden, a former convict, who received his pardon in February 1836. In October 1838, he relicensed the “Roseneath Inn” as the “Young Queen”. When Hannah died in 1841, the property passed back to Solomon & Josiah and the “Young Queen” was closed down. 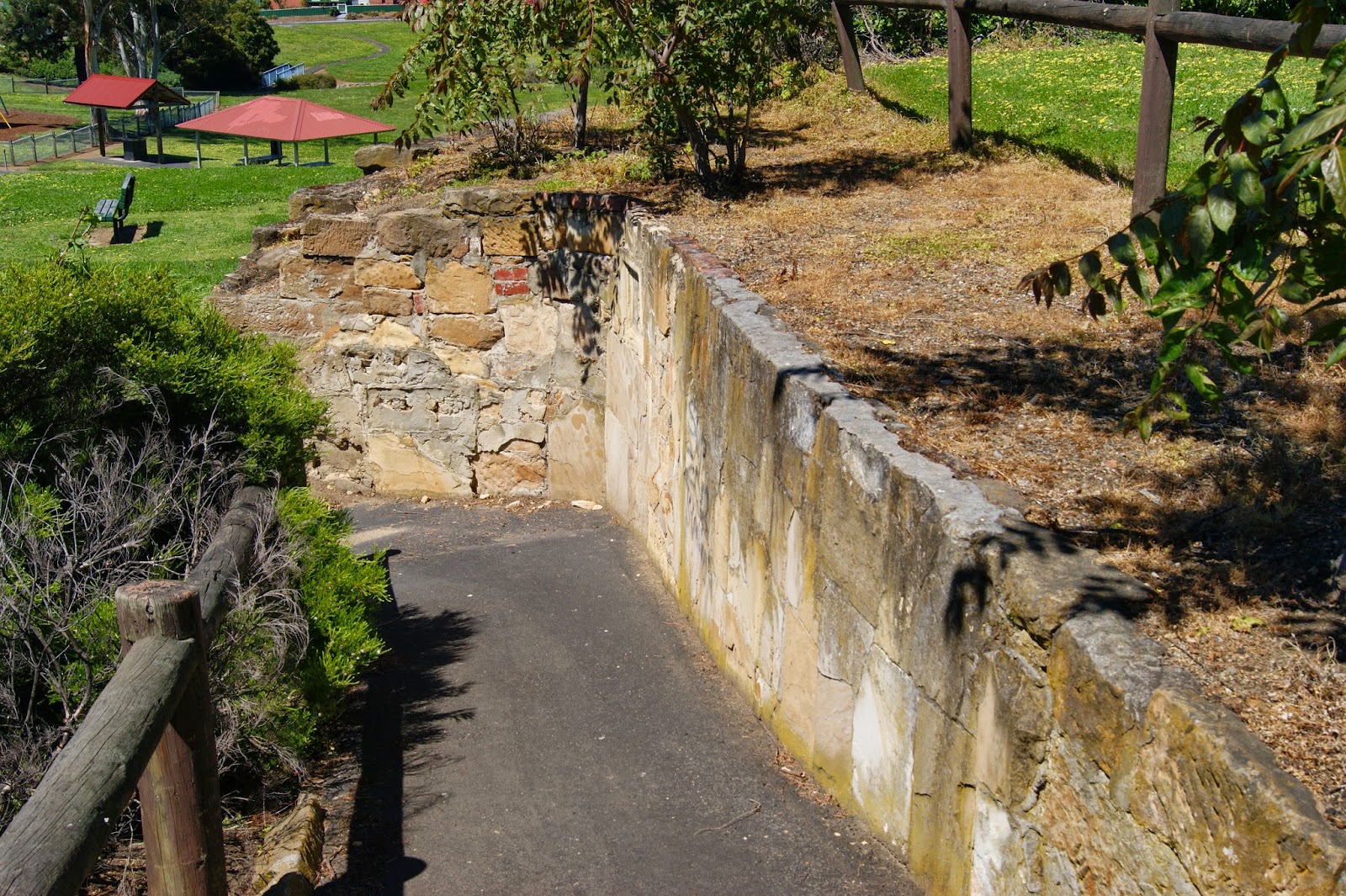 Rooms in the original inn were leased for a short period of time to a Mr. A Davies. It is not known how successful the Austin’s were in obtaining ongoing tenants for the original Inn over the next ten plus years. However, the boys advertised the lease for the entire estate which included both buildings that had served as pubs and extensive stables, barns & granaries. The estate was rented by John Brent for many years and at some stage during this time, the second Roseneath Inn, better known as Roseneath House, became the family home for the subsequent owners of the Roseneath Estate. In 1899, it was purchased by Louis Shoobridge for 3,825 pounds. He subdivided the property in October 1911 at which time Roseneath House was described as “one of the most extensive and up to date suburban houses in the district” The old inn by the late 1880s was in a state of disrepair. The roof at the front of the building had started to collapse. Photos in the Tasmanian Mail in 1905 and 1912 show the inn rapidly falling into a state of ruin. By the 1920s it had totally collapsed and much of its remaining stone work was used to form the foundations of homes that were beginning to appear in the area. Today, all that remains of what was once an eighteen room; two story sandstone building is a very small section of the back wall. 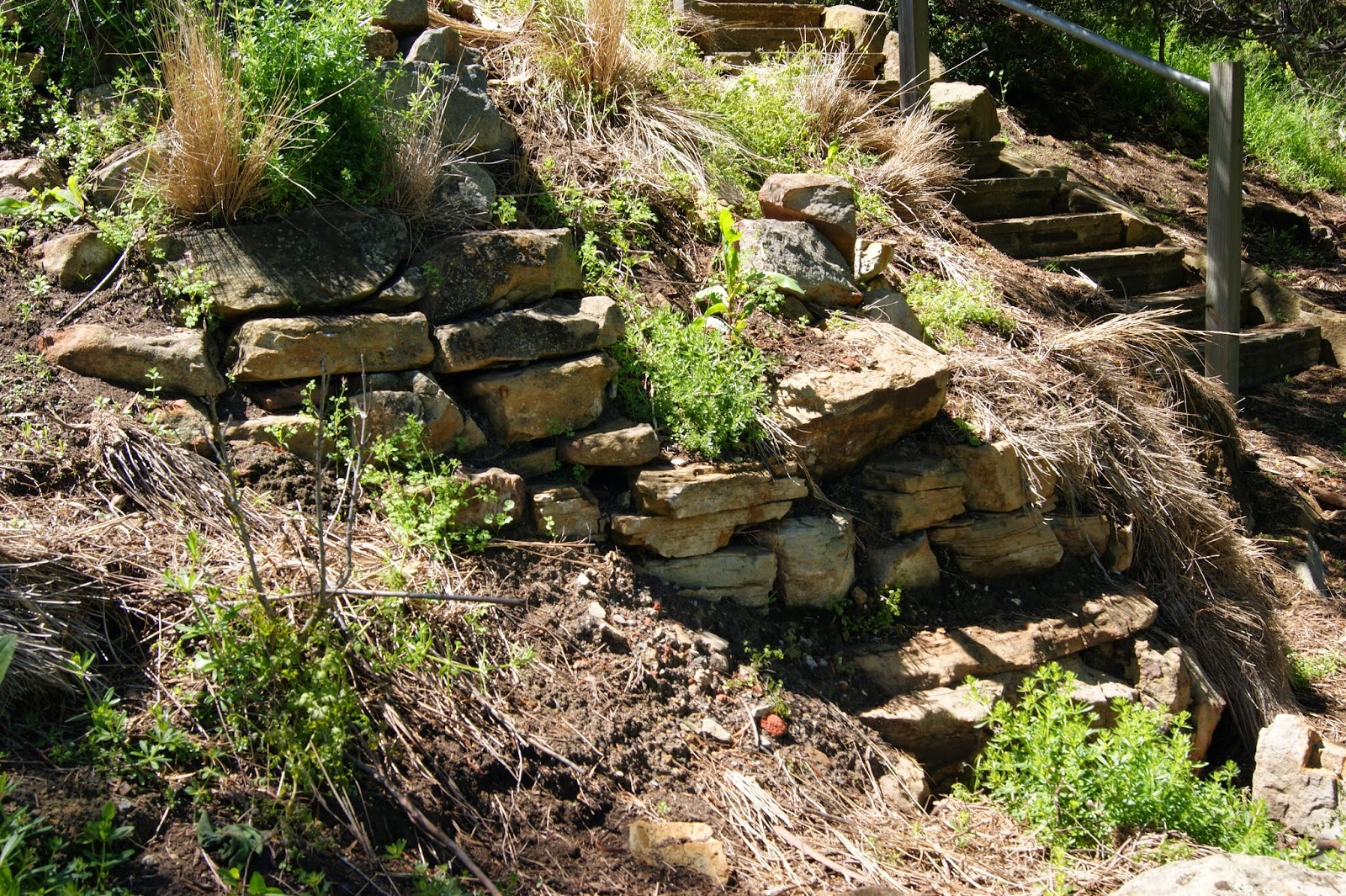 Roseneath House remained a desirable residence and was subsequently owned at one point by Henry & Florence Oldmeadow. Florence was the daughter of John Brent and had grown up in the house. Sadly Roseneath House and its extensive outbuildings were destroyed in the 1967 bushfires. 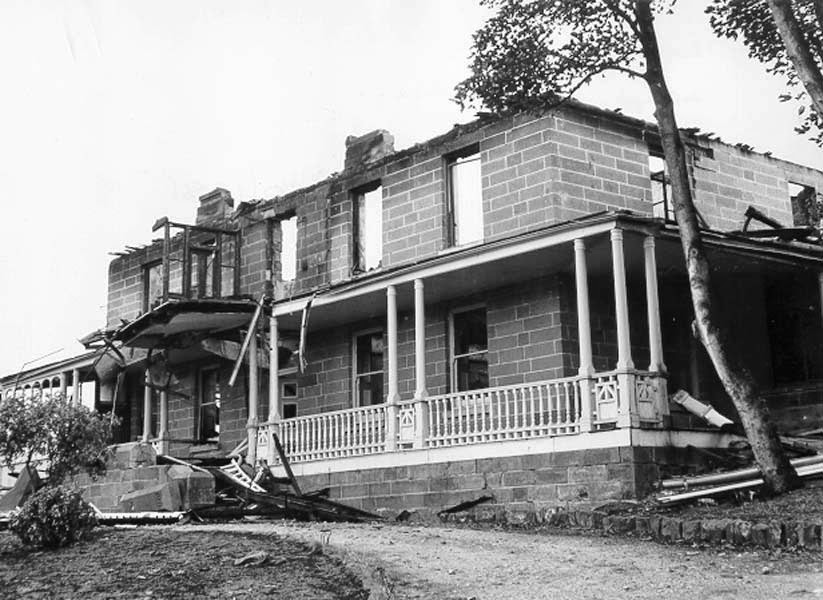 Roseneath Park has been developed on the site. Some stone work, including steps, walls, entry gate pillars etc belonging to the house and stables can still be seen in the picturesque park.