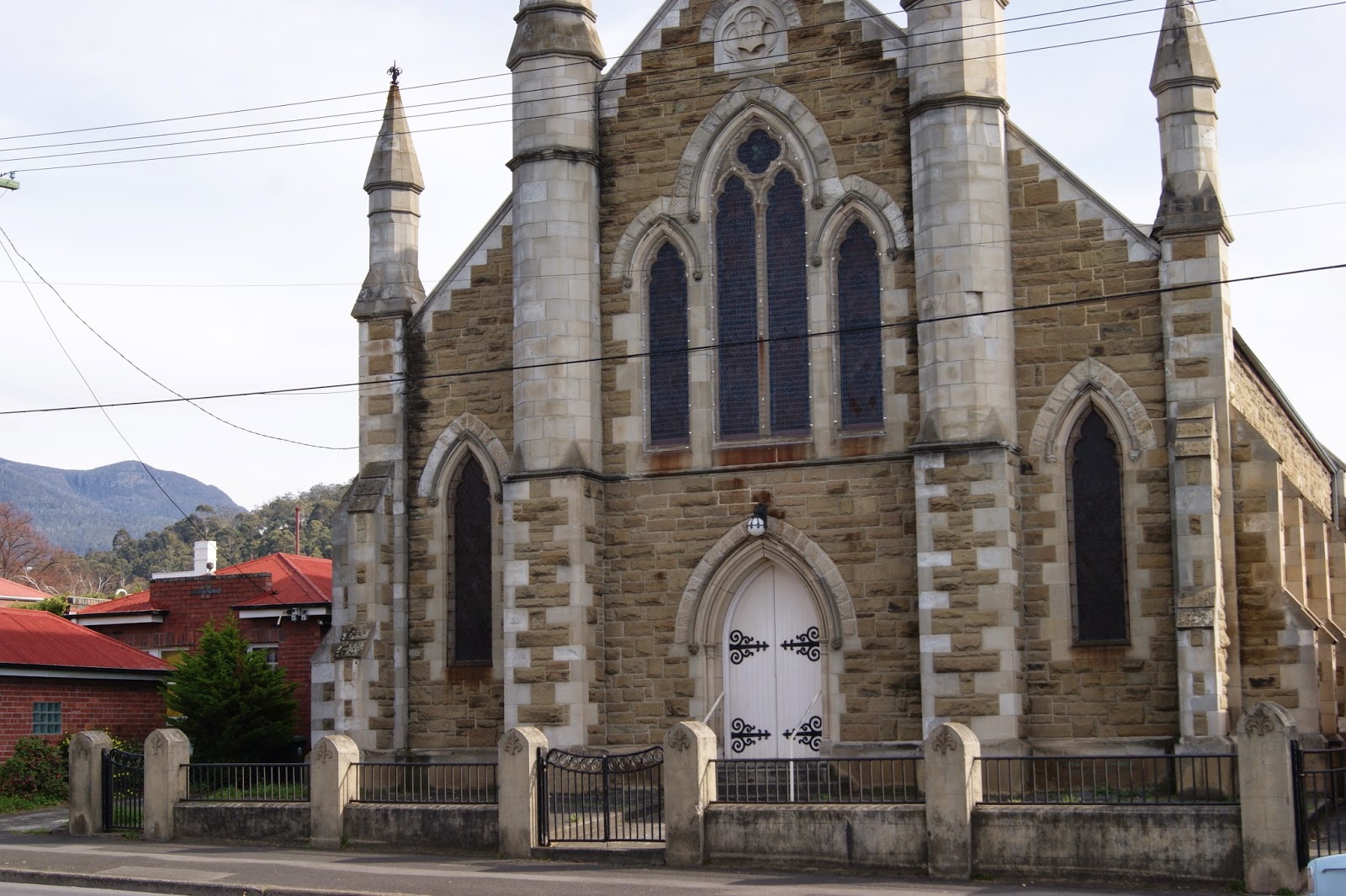 On the 27th August 1834, the Methodist Sunday School Union decided they needed to construct yet another Sunday School in the Hobart area and that it should be located in either Macquarie Street or Davey Street. At this point, the Union had at least half a dozen Sunday Schools in place already and these schools tried to make up for the perceived lack of a formal state system of education. It was finally decided that a building in Davey Street, next door to the current church, would be ideal and the the new school was subsequently set up. 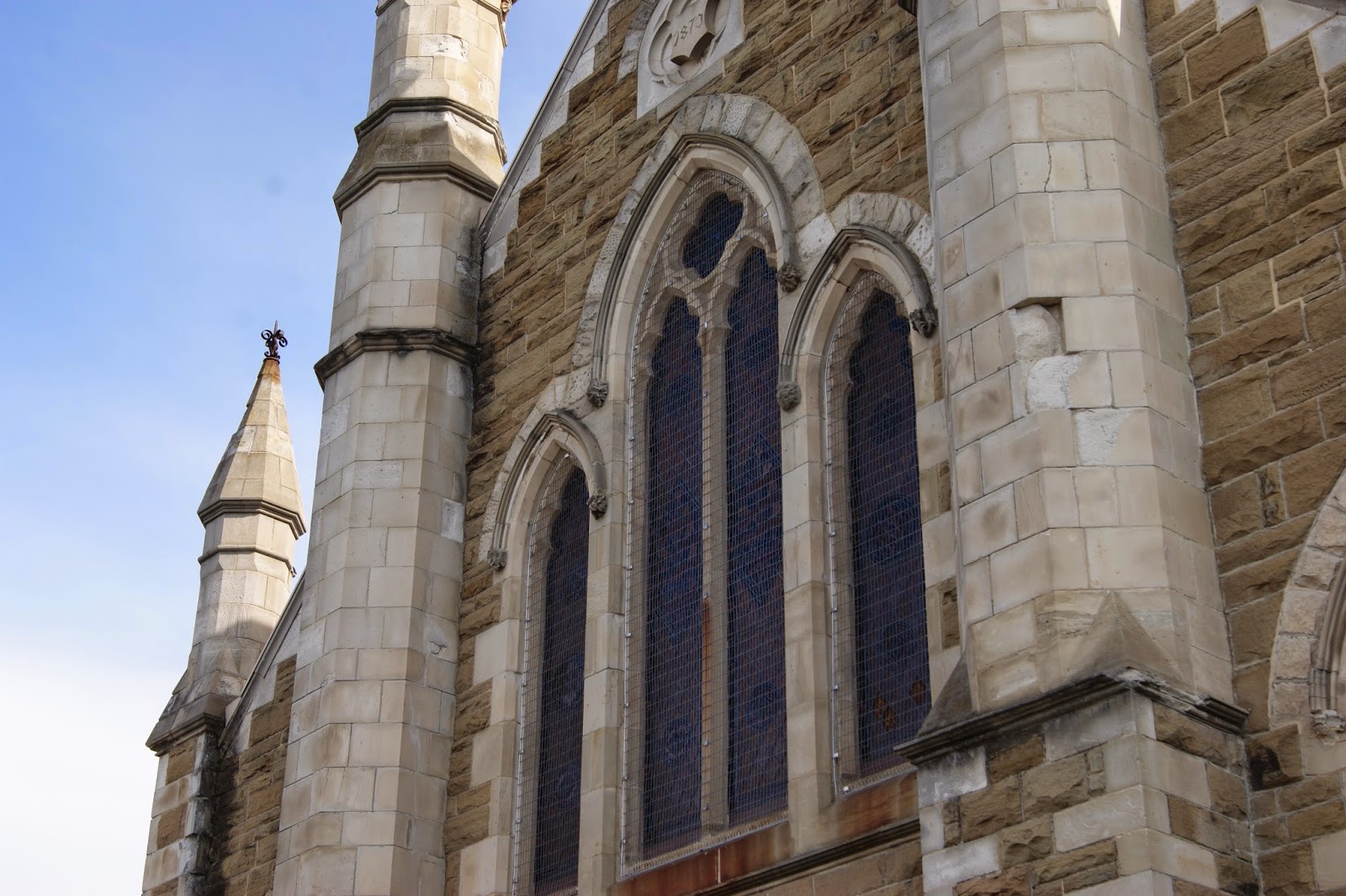 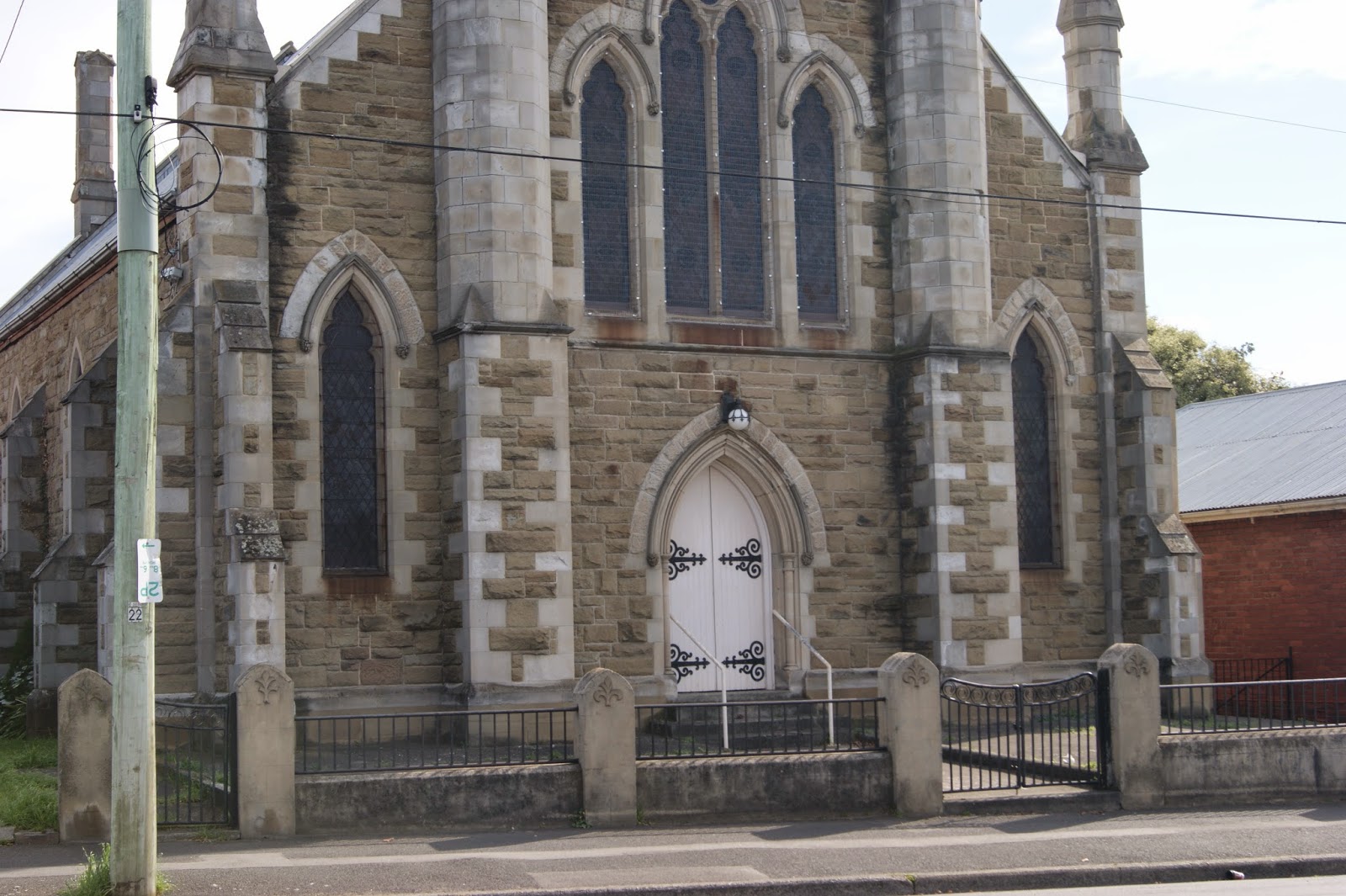 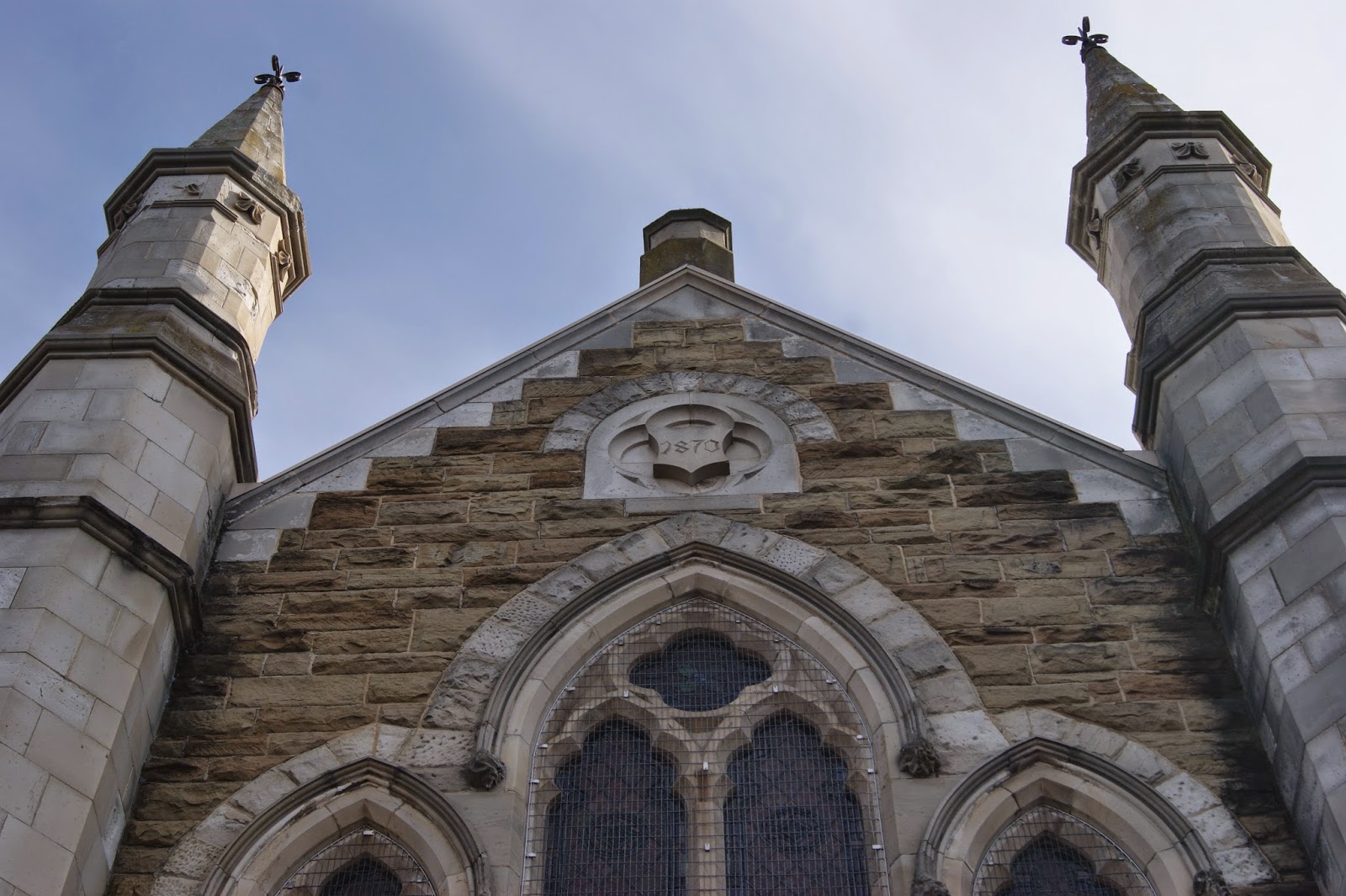 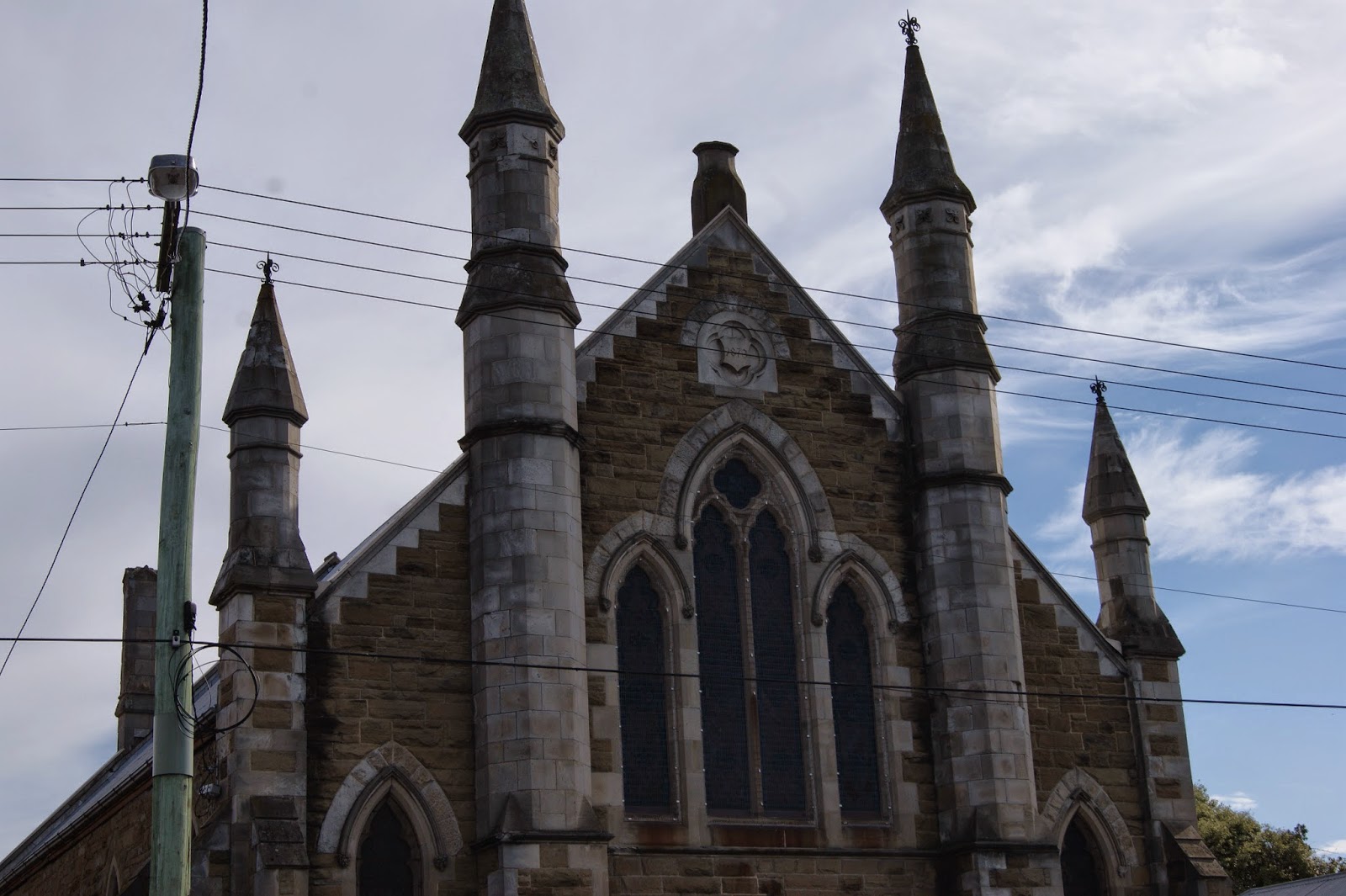 The tender had been for 1440 pounds for a building in the Gothic style of architecture, built to accommodate up to 350 worshippers and constructed in brown sandstone from the Summerleas quarry and white stone from Bridgewater. An interesting feature of the new church was the installation of benches instead of traditional pews. Reports in The Mercury from the times stated that the "material and workmanship are of the best and present quite an ornamental appearance" 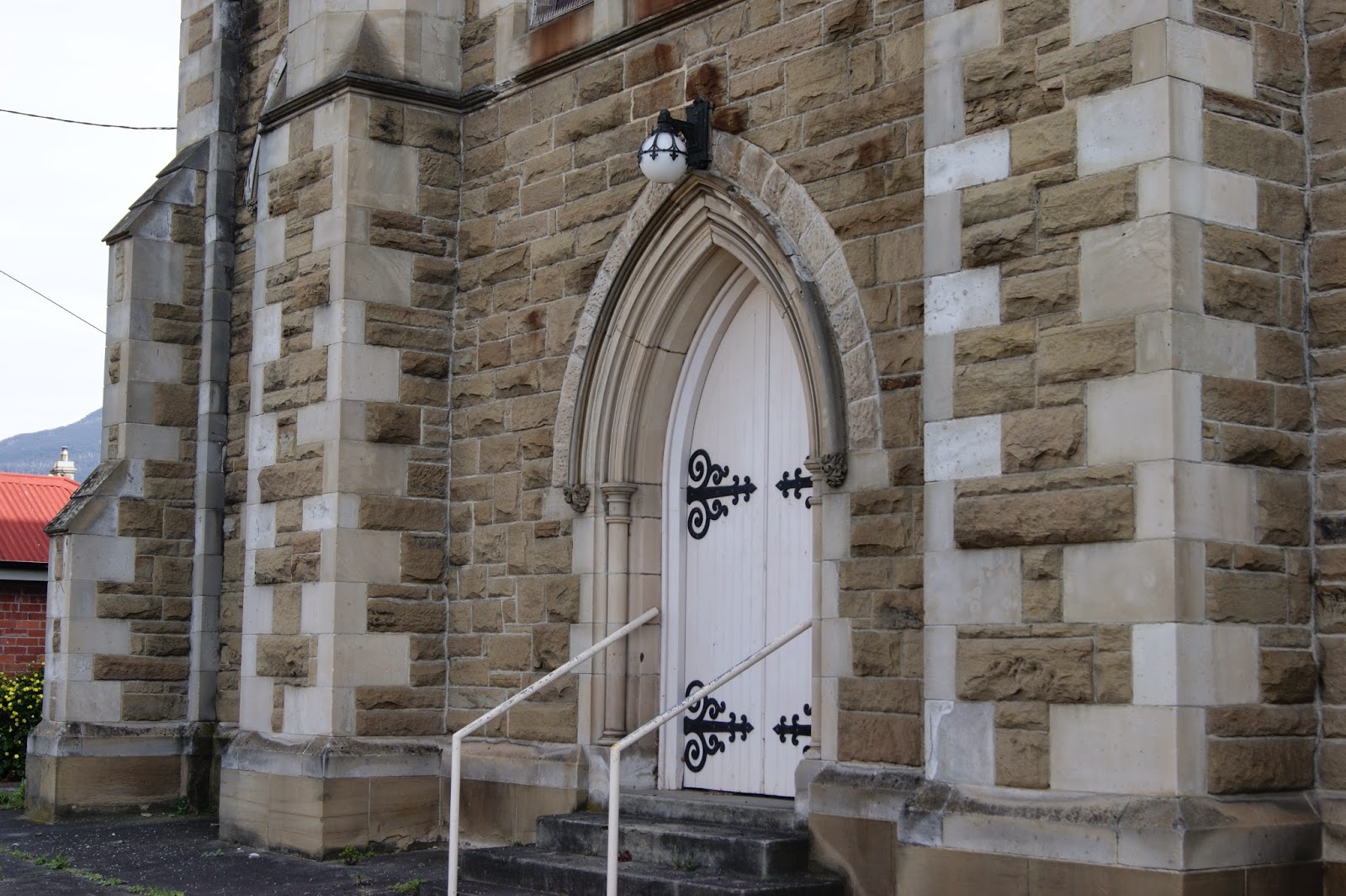 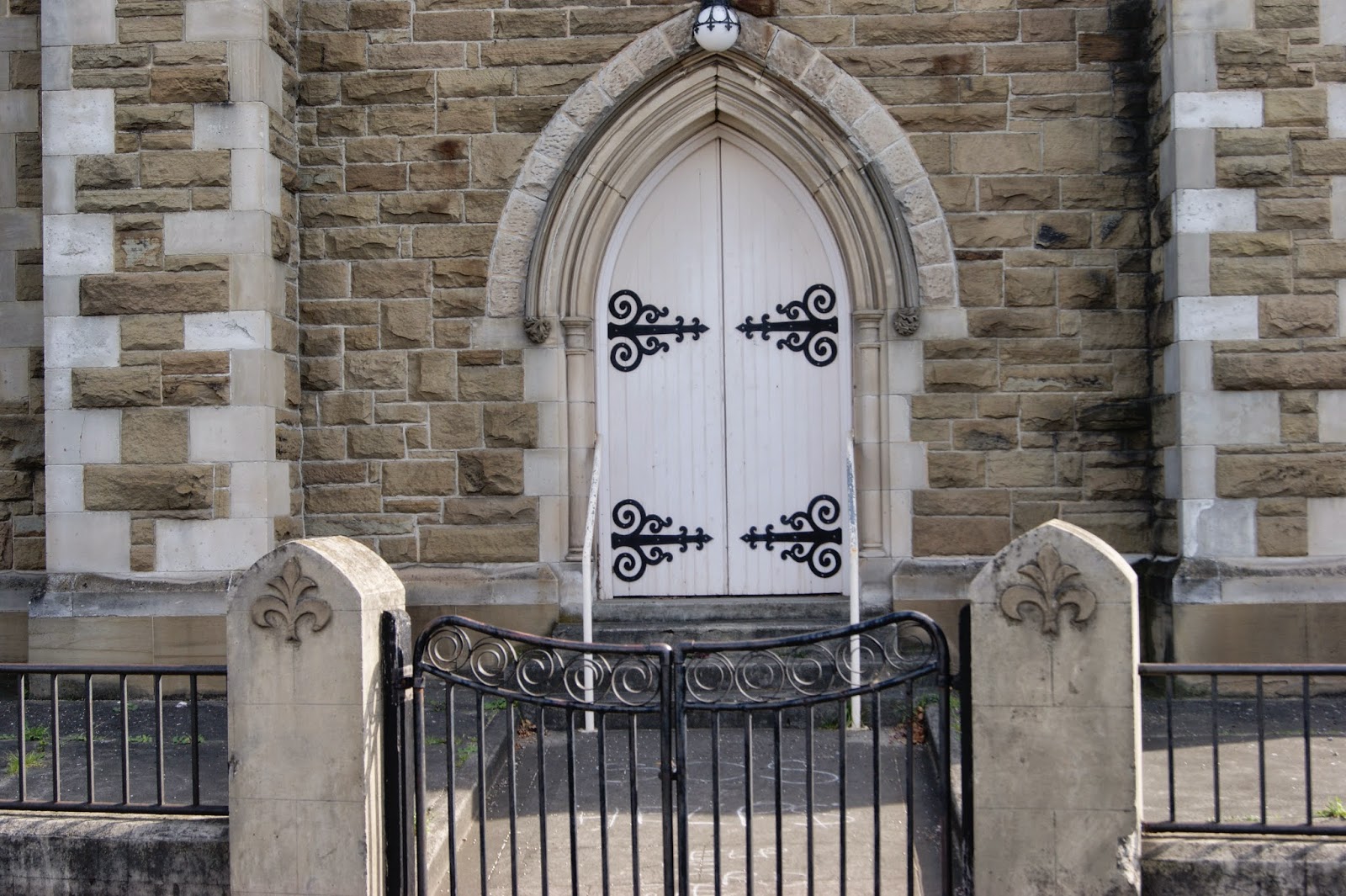 The Davey Street Methodist Church thrived for nearly a century but eventually ended its days under that title  because of declining attendances within its congregation in the late 1960's & 70's. In 1973, the Lutheran Church purchased the building for $55,000 and renamed it St Peter's and operated their services at the site. 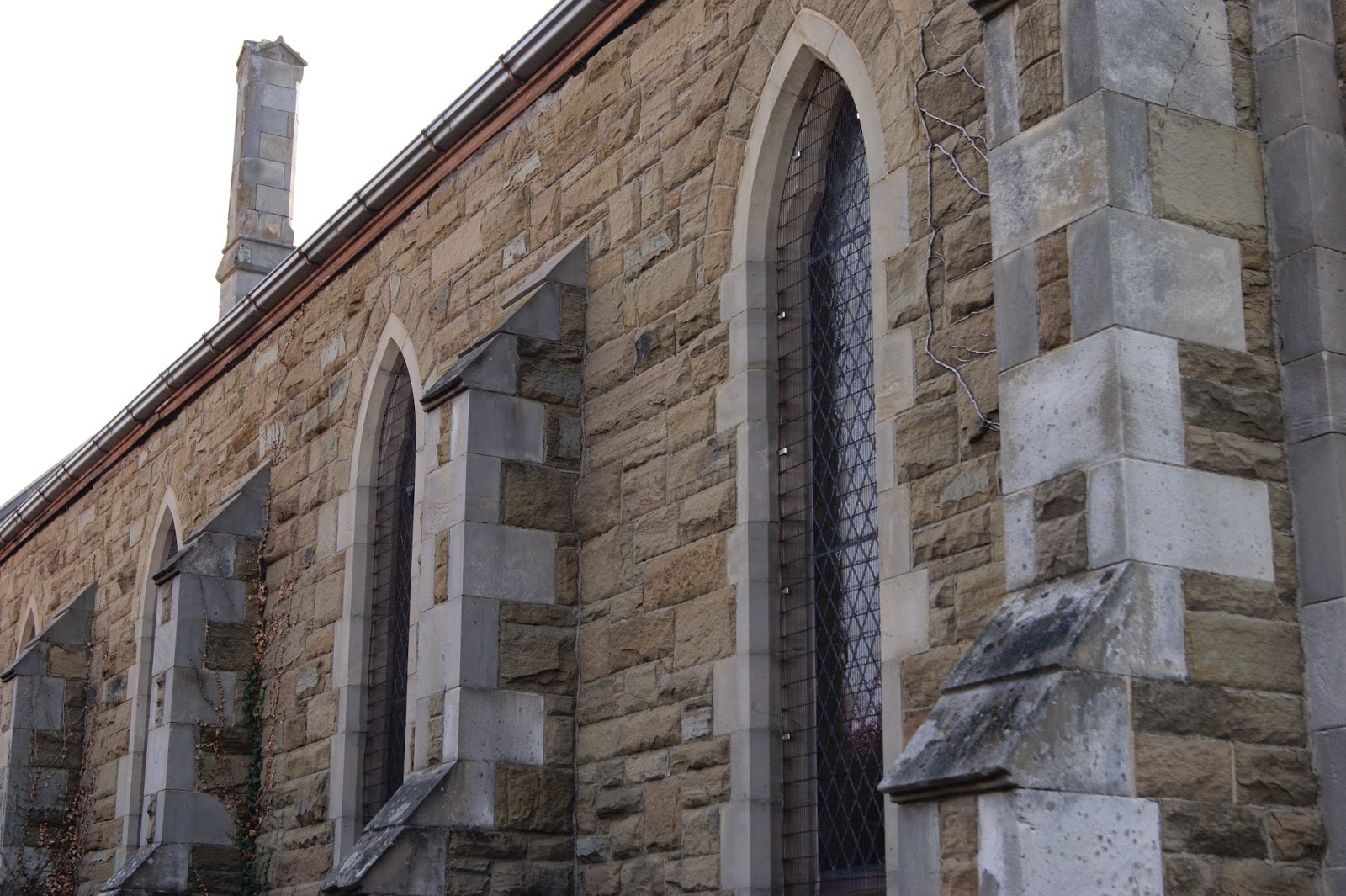 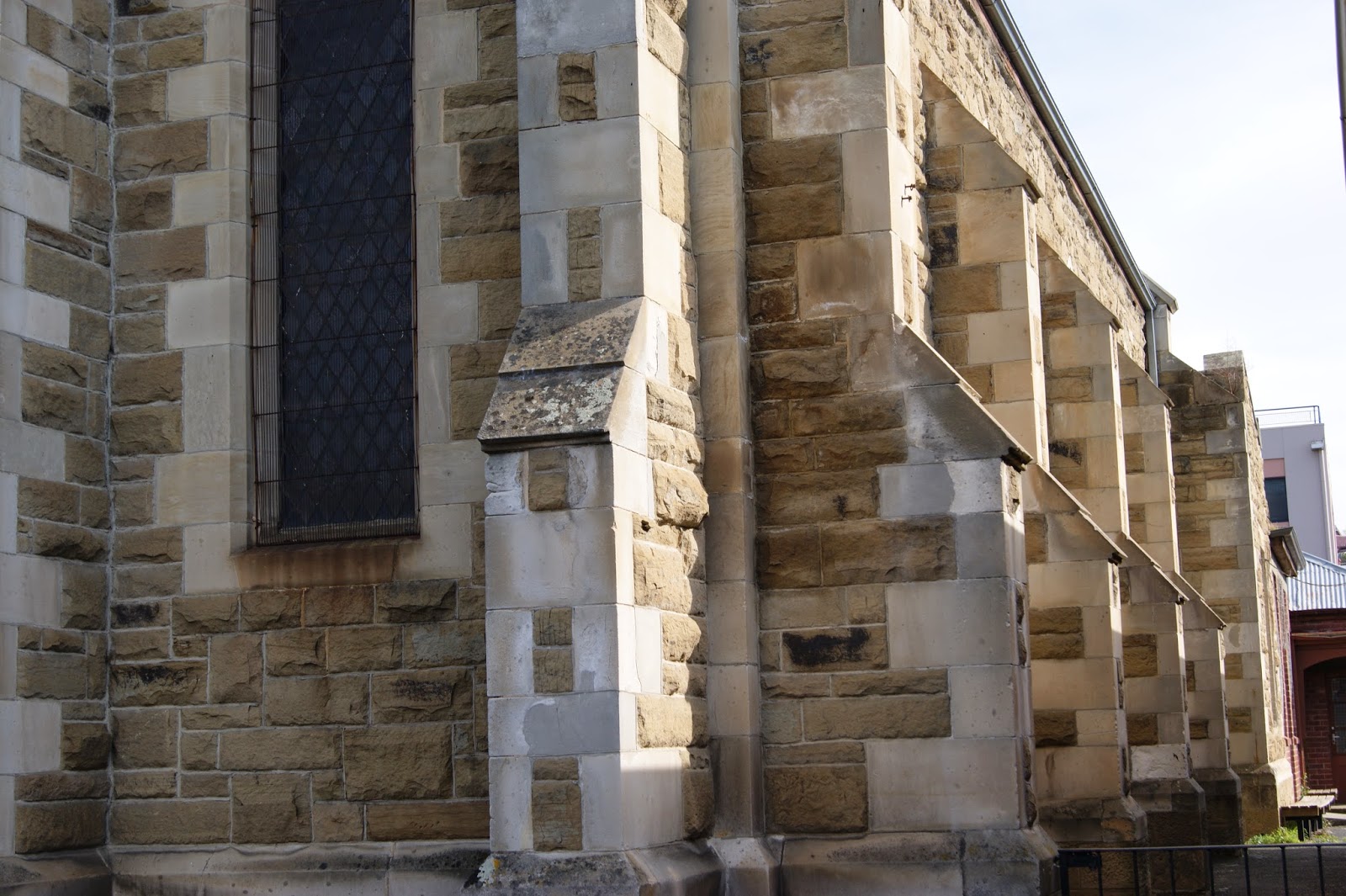 The fabric of the church has changed little since the opening of the church. The majority of the windows are undecorated, and as remarked by the attending press at the official opening, the light afforded by the windows was most agreeable. At the front of the church, high above the heads of those entering the church, are tall stained glass windows of great beauty decorated with floral designs in red, green, blue & yellow and illustrated with appropriate texts. 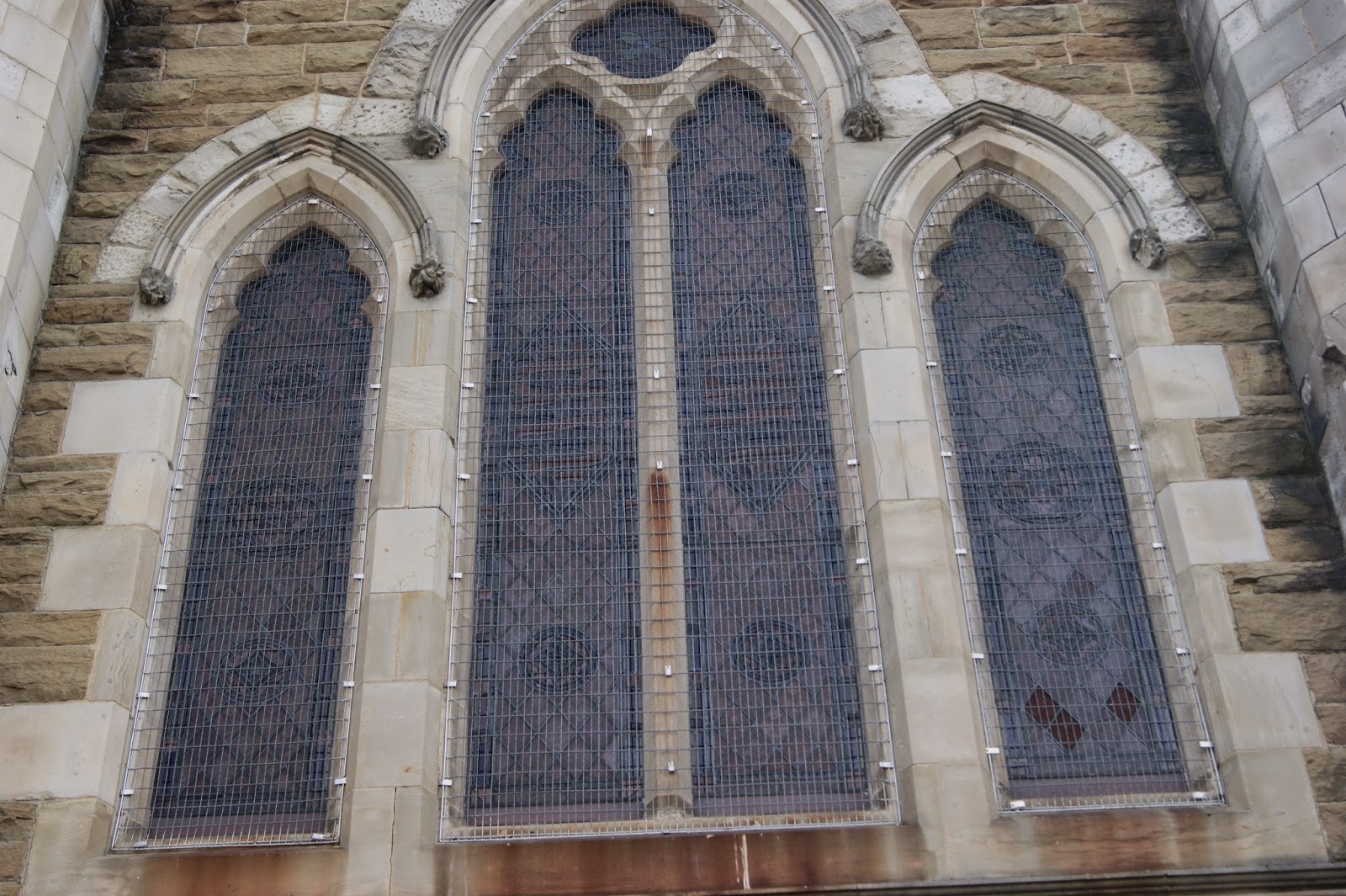 The Lutheran Church has now moved their services to Eastside Lutheran College in Lindisfarne and the church appears to now stand silent although it is still in a fantastic condition. I'm not sure whether it is still being used by any organisations. Anyone who can help with any further information regarding the current uses of the church building, please feel free to leave information in the comments. Another one of the many beautifully constructed colonial churches in Tasmania.