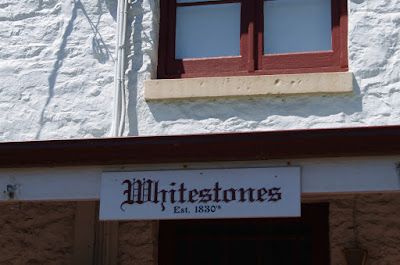 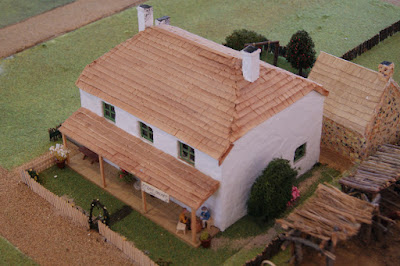 Whitestones is believed to have been built in 1839 as the Steam Packet Inn, licensed by Augustus Wood. Its location close to the wharf made it a popular place for accommodation, especially when the paddle steamer "Gypsy" began a regular service between Launceston & George Town in 1843. 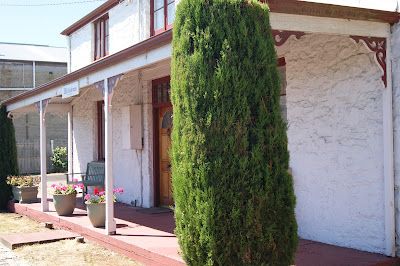 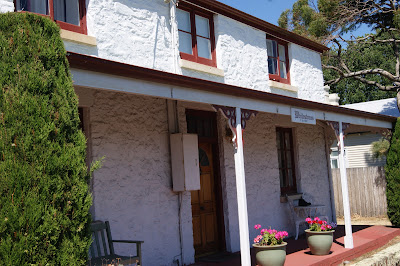 One visitor in December 1845 recorded his weekend in George Town. Arriving by the "Gypsy" on Saturday afternoon, he stayed at the Steam packet Inn. An after dinner walk around the town that evening, was followed by an early morning swim in the Inn's bathing house and then a long walk along the banks of the river to Marion Villa. He returned to the hotel for breakfast, changed for church, and in the afternoon took a stroll to the signal station at nearby Mt George. next morning he had another swim, a walk and a hearty breakfast before boarding the "Gypsy" for the return trip to Launceston. 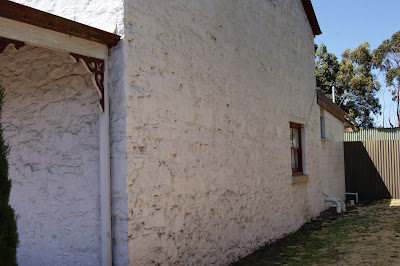 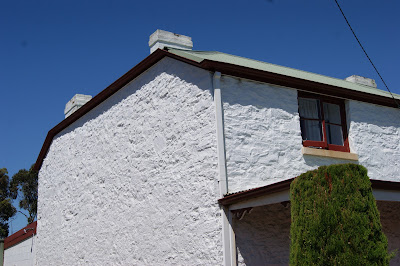 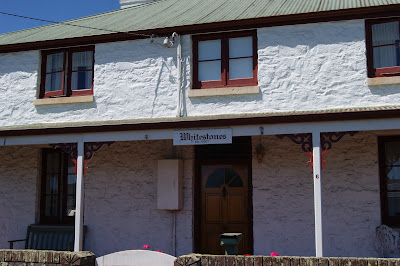 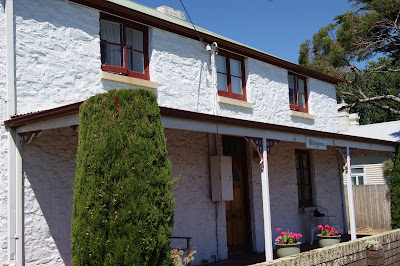 Many who stayed at the Inn complained of footsteps on the stairs and someone passing through locked doors. It was supposedly the ghost of John Batman and could be seen at the top of the stairs. If this was true and it was John Batman's ghost, he must have been really lost because the building did not exist during the time Batman was living in George Town and thus he would never have stayed there. In later years, Whitestones was used as a private school and is now a private residence. 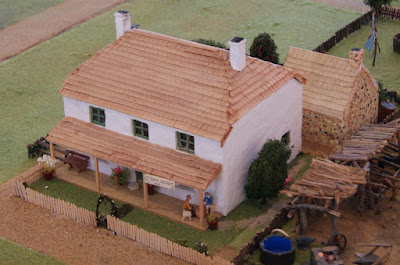