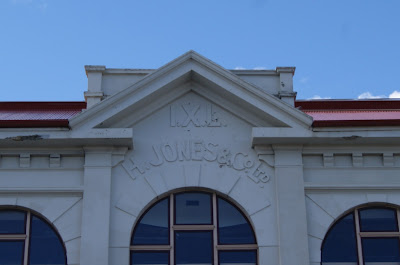 Henry Jones was born on the 19th of July 1862. His parents John and Emma were originally convicts who were sent out two years apart and served their sentences separately and ended up getting married some time later. At the age of 12 young Henry Jones started work for George Peacock his first and only employer. Working six days a week, ten hours a day Henry Jones pasted labels on jam tins. At the age of 27, he purchased a share of the factory and then from these humble beginnings, rose to fame as an entrepreneur spanning five continents with interests in jam, fruit, timber, mining and shipping. 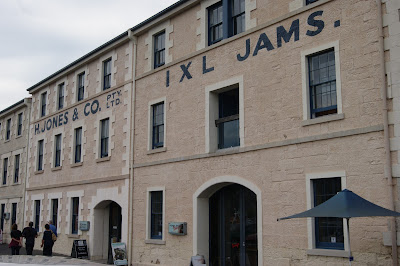 George Peacock began business in as a jam manufacturer in 1861. He bought Nos.31 and , a pair of dilapidated warehouses in 1869, expanding to No's.27 and 29 by 1882 and a reinforced concrete warehouse was built in 1911. The fabric of the largest part of the building is of reinforced concrete and is founded on timber piles under the greater part of its area.  When it was built, the technology of reinforced concrete was quite new and this was one of the ﬁrst constructions using the material in . Later just before 1895, George Peacock transferred his jam making interests to Henry Jones – one of his employees. 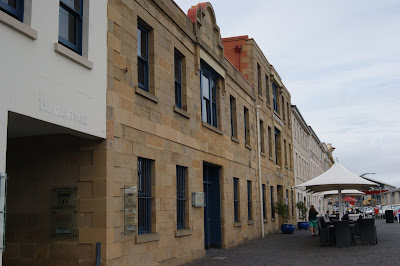 All this originated in the buildings now comprising the . This group of buildings is located on what was once which was used in 1804 by Lieutenant David Collins, for landing and receiving of stores. The island was connected to the foreshore by a causeway in about 1820 and a warehouse was erected shortly after. The line of the causeway is marked by bronze markers in front of the present buildings. Because of insufficient depth and difficult docking conditions for vessels under sail, shipping transferred to the at . However, with the coming of steam, shipping returned and was developed with land reclamation. 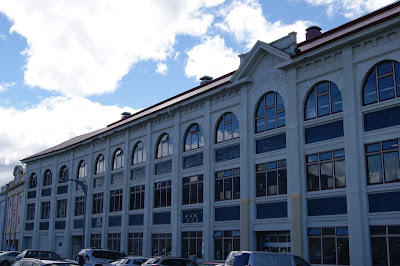 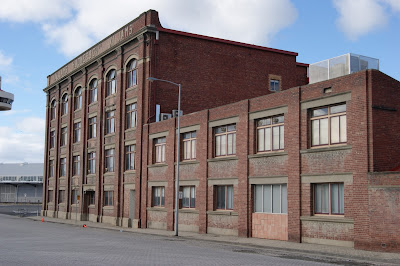 Over the next forty years the premises of the Jones & Co. jam factory extended in both directions along . In 1903 the two warehouses next to No.33 were either substantially altered or demolished to make way for the Ice works and the Cool Store. In 1911, the remaining old warehouses at the eastern end of were demolished and replaced by the large concrete building now occupied by the Centre for the Arts. An article published in 1922 attributed much of the company’s success to the self-contained nature of the company as everything required by the company was produced by it, from the timber for the packing cases to the equipment necessary to manufacture the specialist machinery used in the factory. 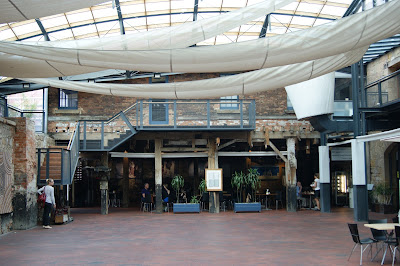 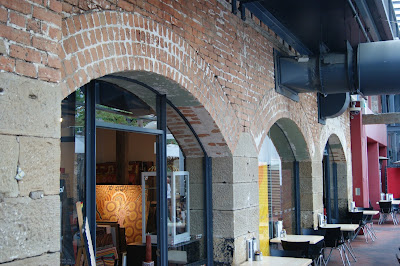 The old warehouses at were used primarily in the production of the tin containers used for canning jam, preserved fruit and fruit pulp. The 1922 article described the tin-making operations as they were then practiced in considerable detail and discussions with past employees suggest that the processes varied little over the years. 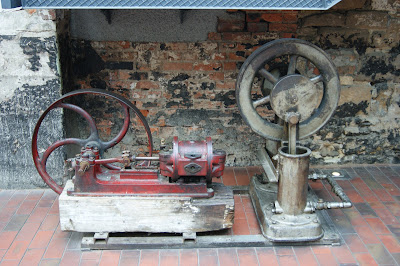 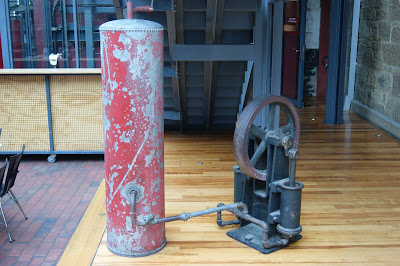 Henry Jones and Co’s company motto ‘IXL’ dates from about 1895 and, it is said, derived from Henry’s own quote “I excel, in all the products I make”. As a brand name this motto was an inspired choice soon forming part of Tasmanian and Australian folklore. It became instantly recognizable with the man, his factories and his products. He was the largest private employer in and at the time, the head of the largest private company in the world exporting jam to countries throughout the world. A comment in the press of the day stated “The works are comprised in a splendid block of buildings situated on the , including newly-erected brick premise, having 160 feet frontage by 80 feet depth, with iron roof and splendidly lighted and ventilated. 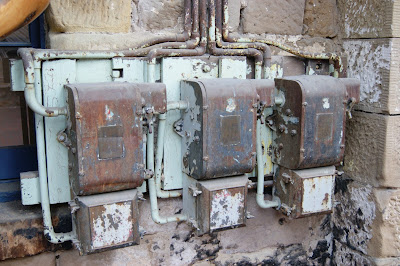 The works were almost entirely refitted in 1898 and only the most modern and up to date machinery was now used in all departments. A new 50-horse power boiler was erected by Kennedy and Sons of Hobart, and there was another boiler of 30 horse power, the two supplying the motive power for driving all the machinery including that employed in the manufacture of packing cases, tins etc. The entire premises were constructed of stone and brick, of three storeys, with a frontage of 300 feet by a depth of about 290 feet, and a floor space of 140,000 square feet. 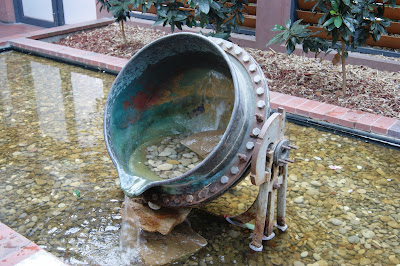 In the boiling room there were seventeen large copper boilers in which the jam was made. It was said that during the fruit season, the room would be thick with steam and the air full of the fragrance of boiling fruit. The smell wafted into the city and residents might knowingly remark “Yes, it was apricot jam today”. Messrs H. Jones & Co. used no fewer than 2,000,000 tins each season, which were all made on the premises. The IXL factory employed between 150-350 workers, according to the season of the year…’ 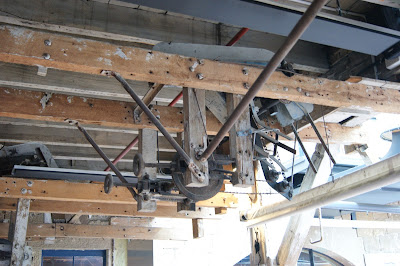 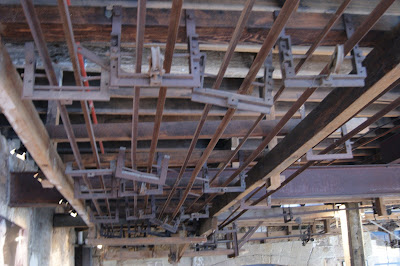 Henry Jones died in 1926 and over 5,000 mourners went to his funeral. Jam however was made through to 1979 when the factory closed down and the brand had become synonymous with quality Australian jams & preserves. The IXL business was purchased by Elders to become Elders IXL. Much of the factory area still stands in and parts have been converted into cafés, art galleries, office space and the 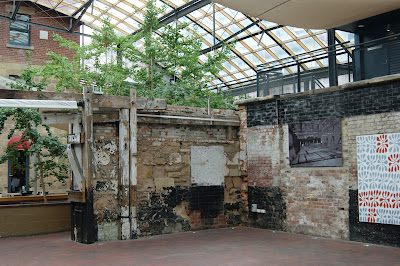 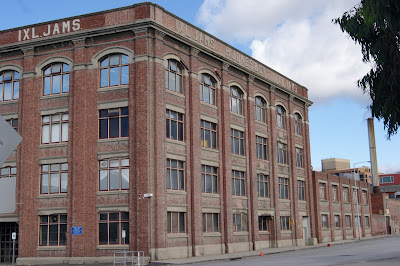