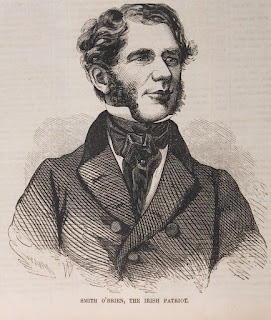 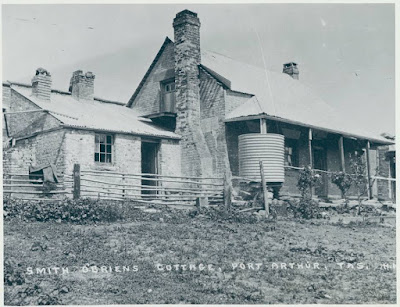 This cottage retains the name of its most famous occupant, William Smith O’Brien, a member of the British parliament and leader of the Young Ireland Movement. 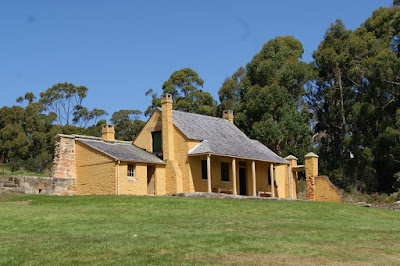 In the 1830’s O’Brien joined Young Ireland, a splinter group of young, educated men & women actively pursuing Irish nationalist ideals. By the 1840’s O’Brien had become one of its leading activists. In 1848, O’Brien prepared to lead an armed rebellion which would force Britain to concede Irish self government without bloodshed. The Rebellion was ultimately unsuccessful. It was opposed by the catholic clergy and support dwindled. On 29th July 1848, after a minor skirmish, O’Brien and three others were arrested near Ballingary, County Tipperary. 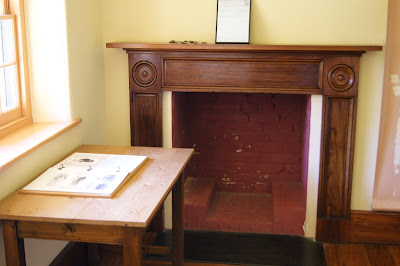 The four were tried for treason, found guilty and sentenced to death. The sentences were then commuted to transportation for life and they arrived in Hobart in October 1849. After refusing not to try and escape, O’Brien was first sent to Maria Island before being transferred to Port Arthur in August 1850. He remained here until November 1850 when he finally agreed to accept the Governments conditions for a ticket of leave. 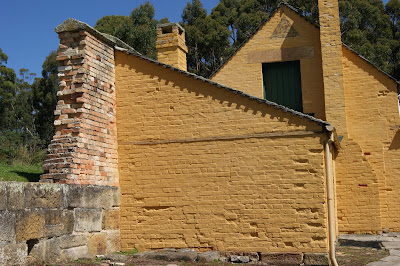 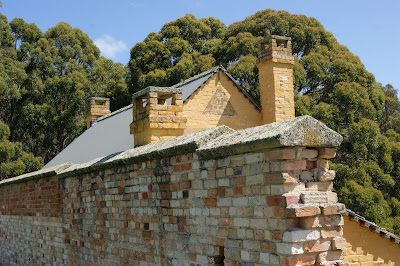 The building allocated to host O’Brien was originally stables built around 1845. The back wall of the stable butted up to the 1838 military barracks compound. There was a loft but it could only be accessed externally. In 1850, the stable were converted to a two room cottage for William Smith O’Brien. Bars were added to the windows of the cottage. It was only very short term as O’Brien left Port Arthur in November 1850. 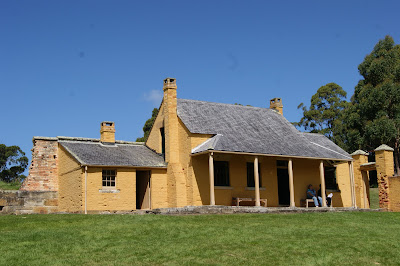 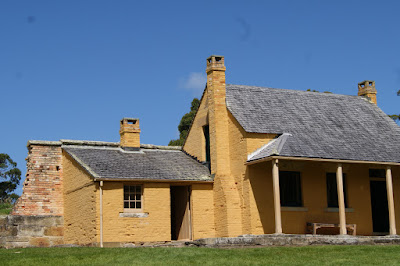 On leaving Port Arthur in 1850, O’Brien was given a conditional pardon to leave the colony in 1854. he lived in Brussels until 1856, when he was given a free pardon to return to Ireland.  Though he did not return to politics he remained an active public speaker on the issue of self government in Ireland. He died in 1864. His statue now stands in O’Connell Street, Dublin. 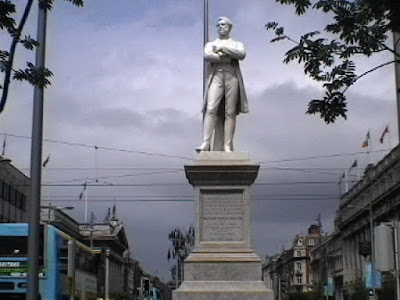 The cottage was supposed to been converted for use as a military hospital in the late 1850’s. This was most likely when the bars were removed from the windows and the two extra rooms added. Later the building functioned as a carpentry shop, bakery and home for officers. An early resident was Morley, an overseer and his wife. 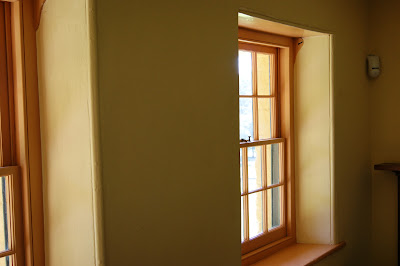 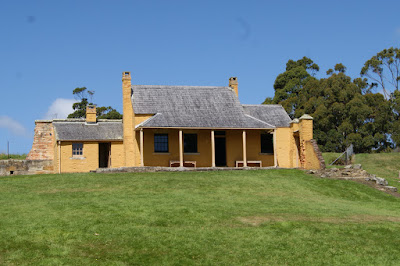