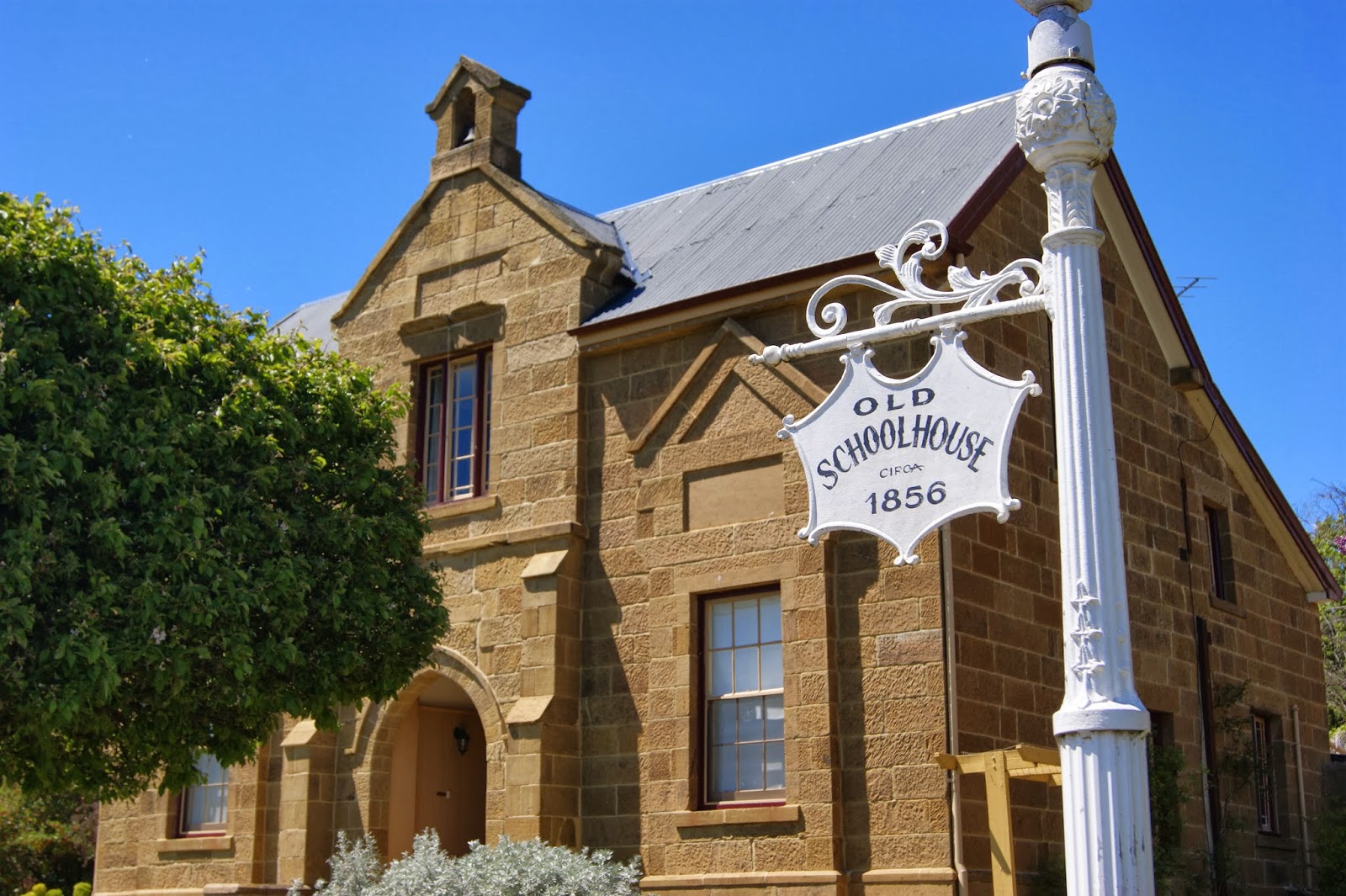 The Old Schoolhouse in Hamilton is undoubtedly one of the prettiest buildings in the whole Derwent Valley. The building is of great design and is crowned with a fully functional belltower which has called many generations of young Hamilton children to the start of the school day. 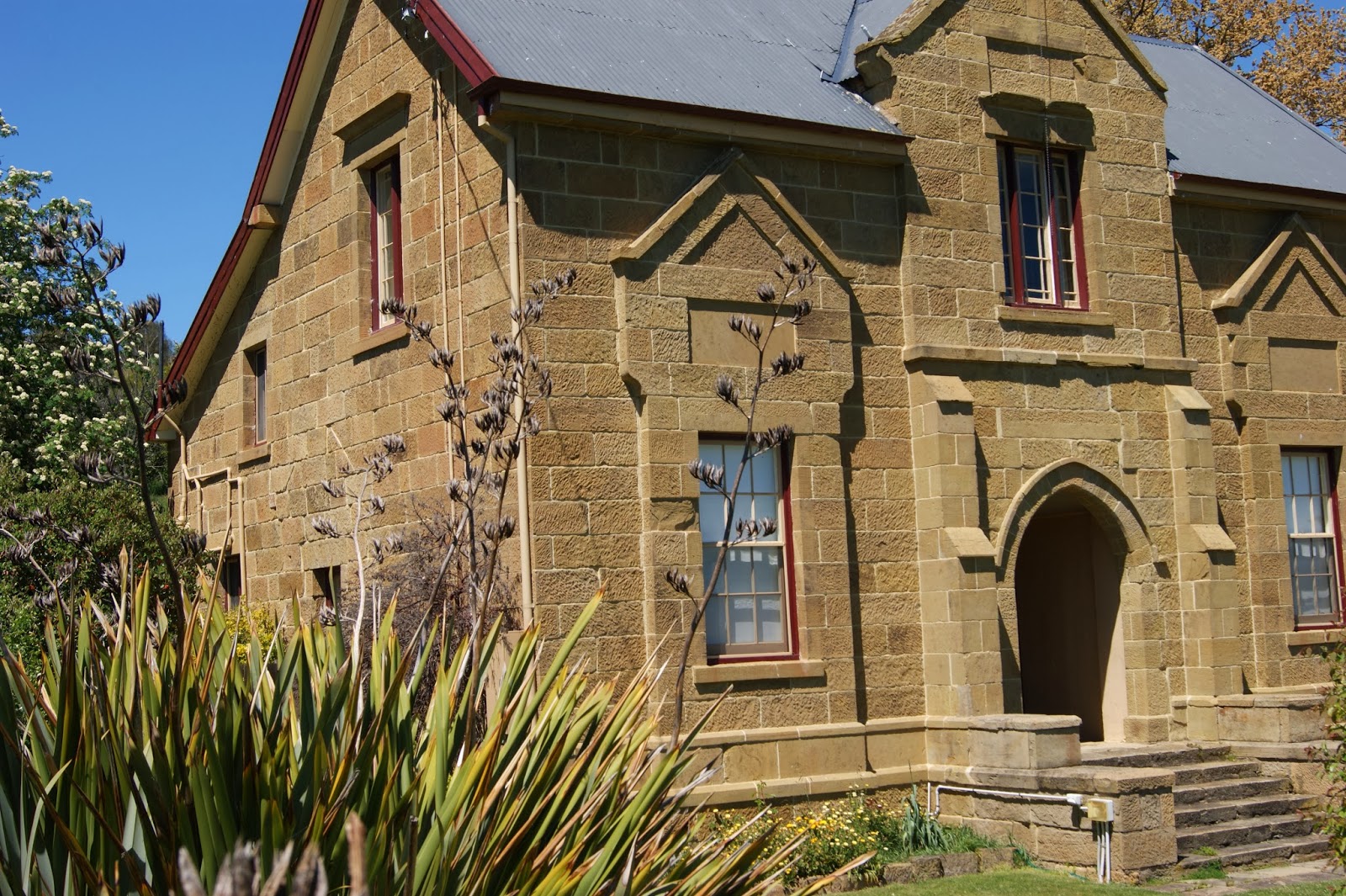 Records of schooling in Hamilton seems to begin in 1834 when G.F.Huston, a surgeon, offered to open a school in the local district. By December 1834, the Colonial Secretary was advised that checks had been completed on Huston's competency, character and qualifications and that it was recommended that he be engaged to run the school. In 1836, he was operating the school with a class of 13 boys & 8 girls By 1849 there was a Church of England school established in the region and it was soon joined in 1850 by a new private school. 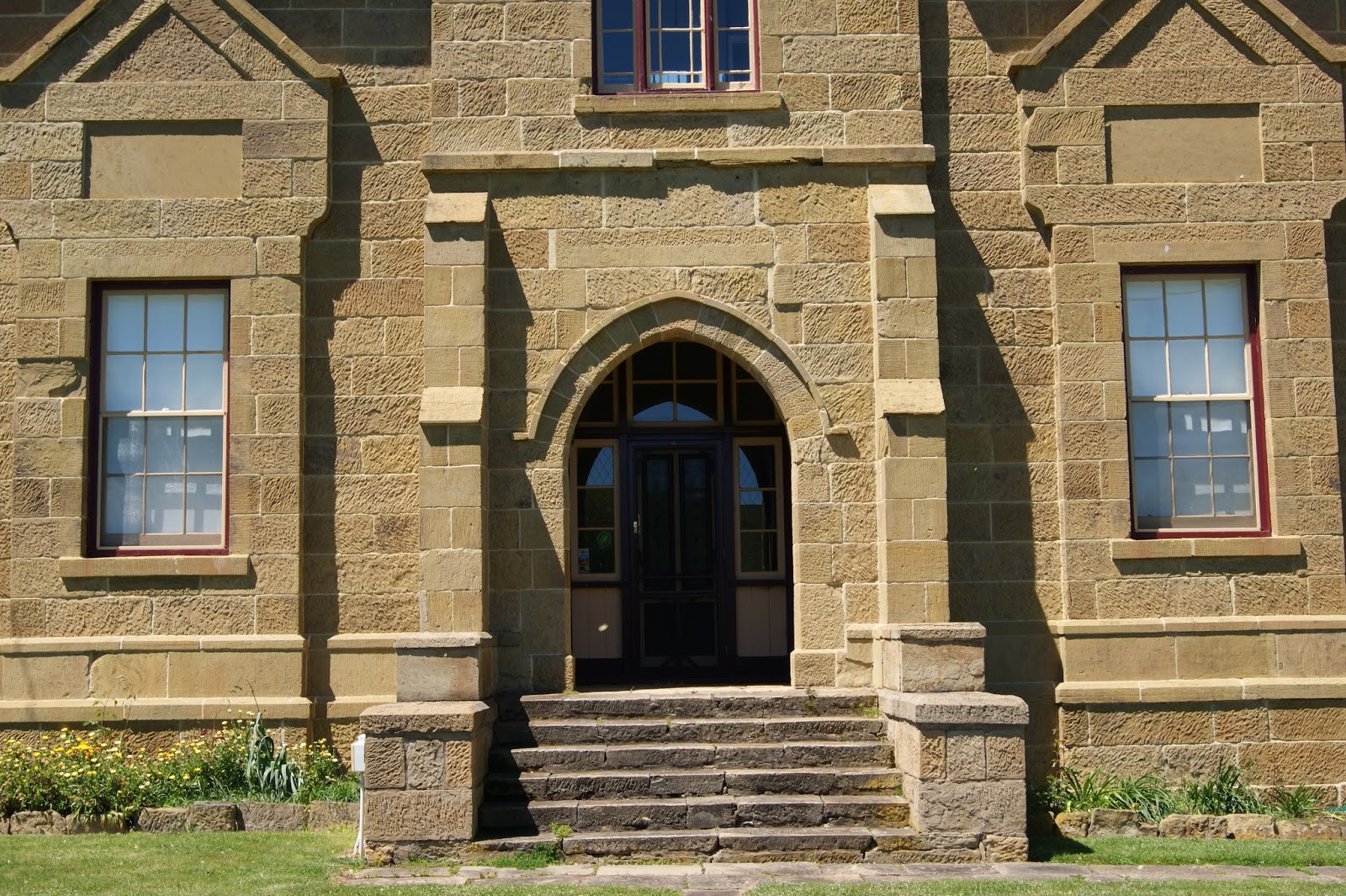 By 1855, the schools were being managed by the Central Board of Education and the local Hamilton residents decided that a purpose built school building was required in the town. So keen in fact were they that the residents began a fund raising program to pay for the project. By 1856, the existing Old Schoolhouse building was constructed following a design by architects Davidson & Spong. It was designed to accommodate eighty children in two rooms as classrooms on the ground floor with the second storey of the building being used as the private residence for the Headmaster. The final cost to build was 750 pounds. 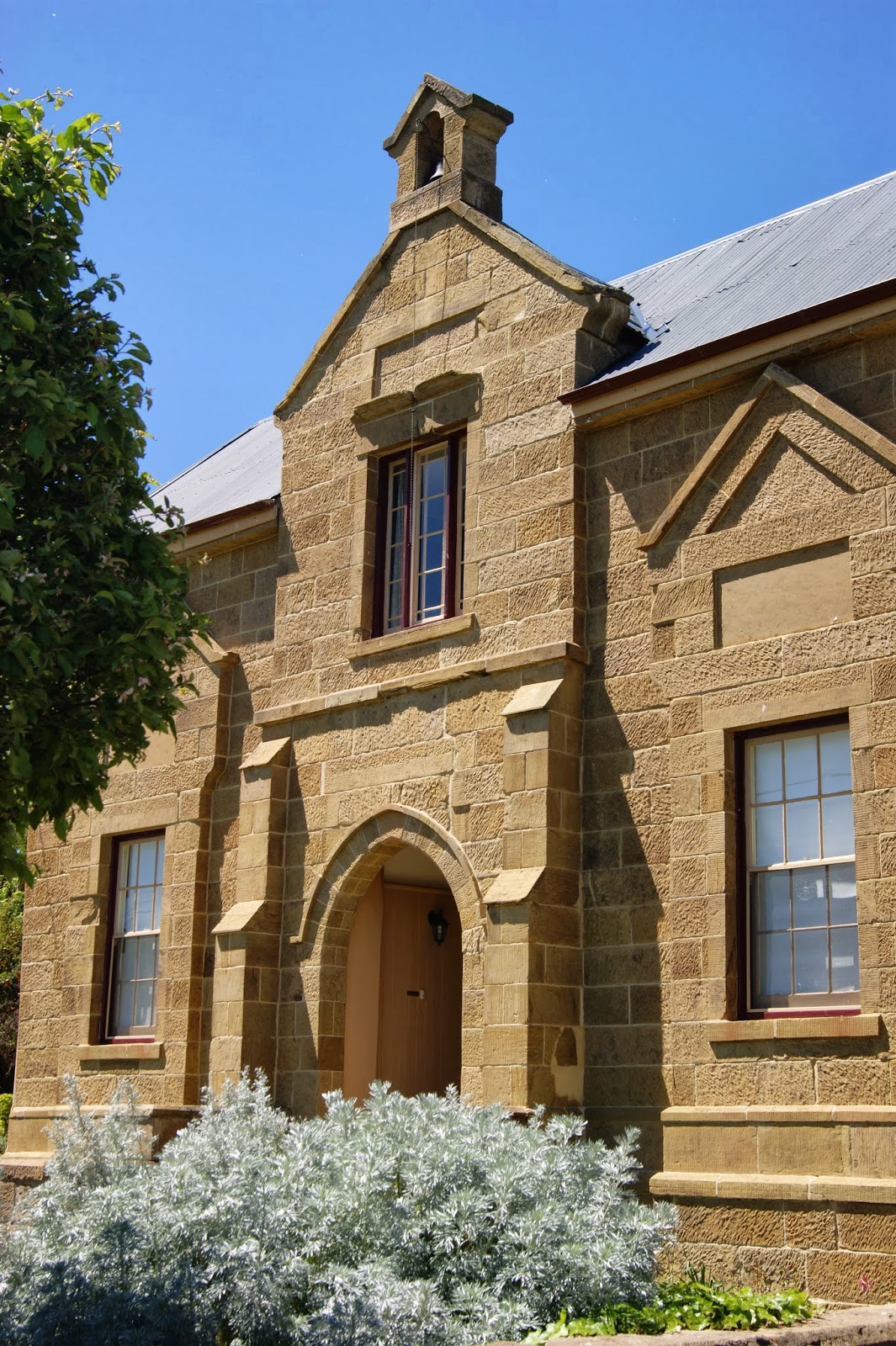 The Central Board of Education's 1860 annual report was highly complimentary of the new school stating that " the Schoolhouse is a new and excellent building and the tuition in it is thoroughly satisfactory. It is, in most respects, especially in terms of arrangement & discipline, a model institution." 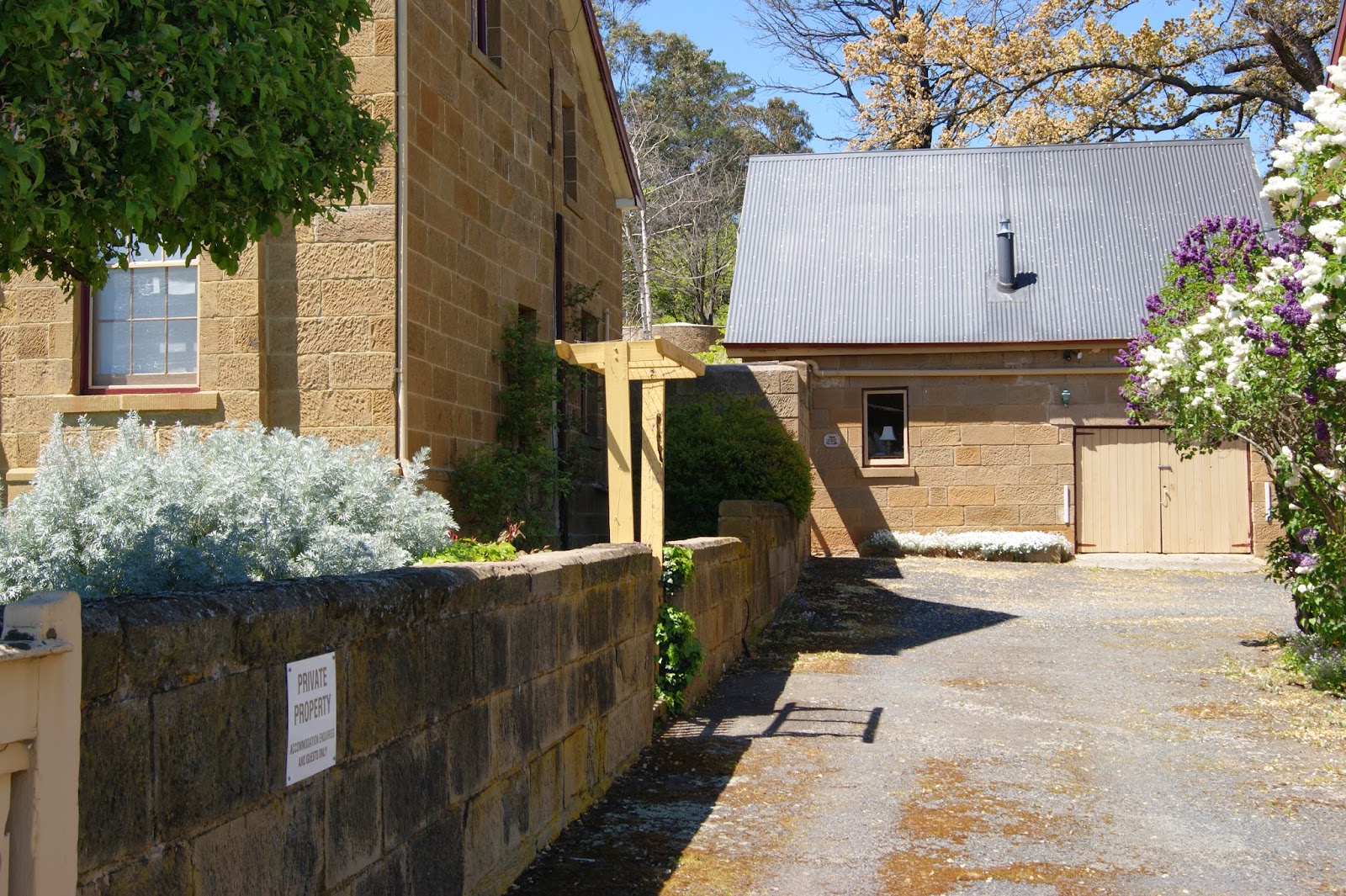 The school continued to be utilized through into the 20th century. In 1935, a new weatherboard school (now the district Library) was built to the side of the schoolhouse building and the old building began its inevitable decline. By the end of the 1960's it had deteriorated to such an extent that the Education Dept proposed demolishing the building and using the space to create a new playground area for the newer school. For its survival, the building can thank the Hamilton Council and a group of concerned locals. In 1972 a new school site was provided and money was raised to secure the future of the old building. 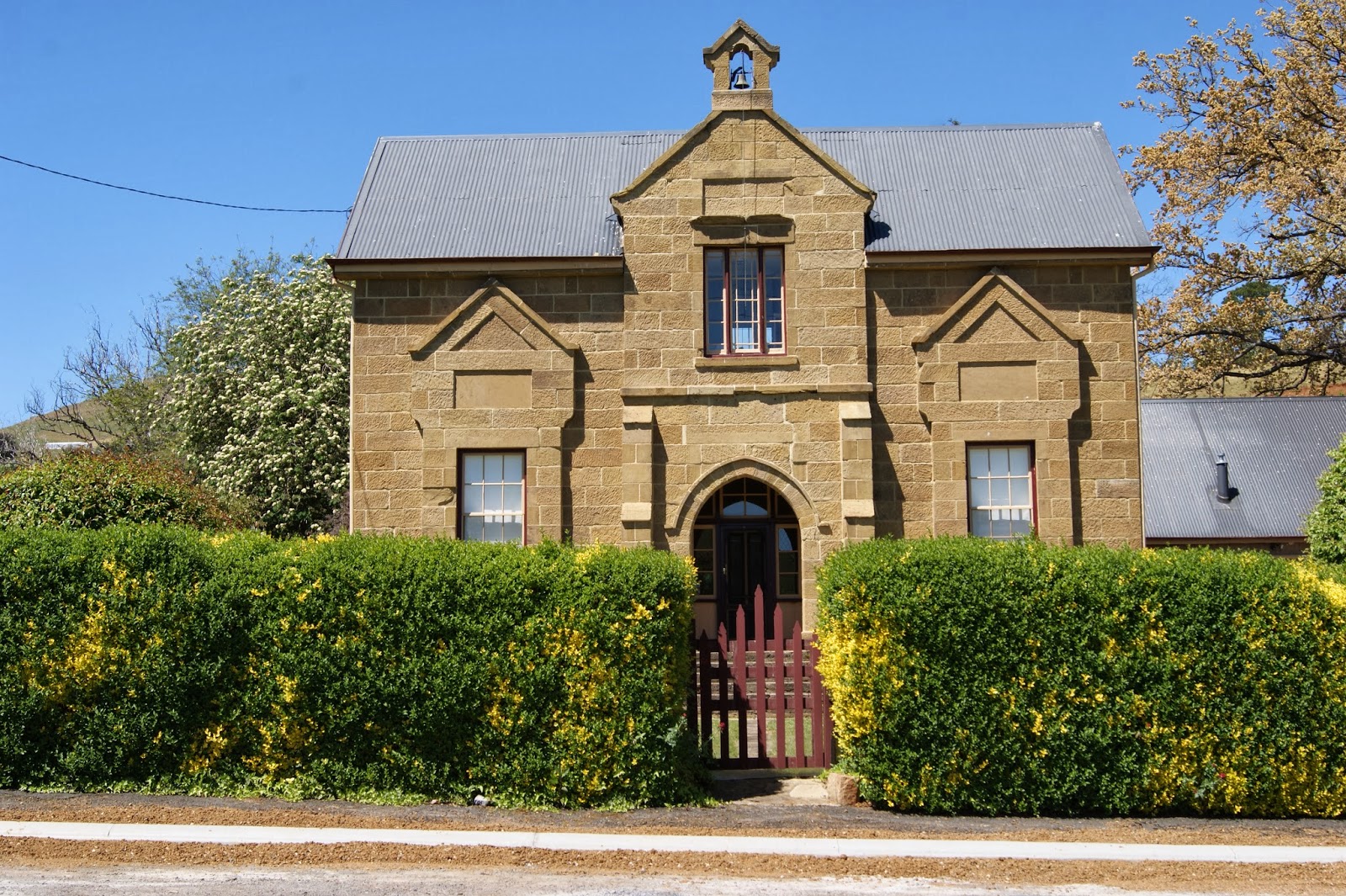 It was subsequently purchased from the government and work was begun towards its current, excellent state of restoration. In 1985, the owners of the building completed their restoration and developed the building as a bed & breakfast accommodation site. 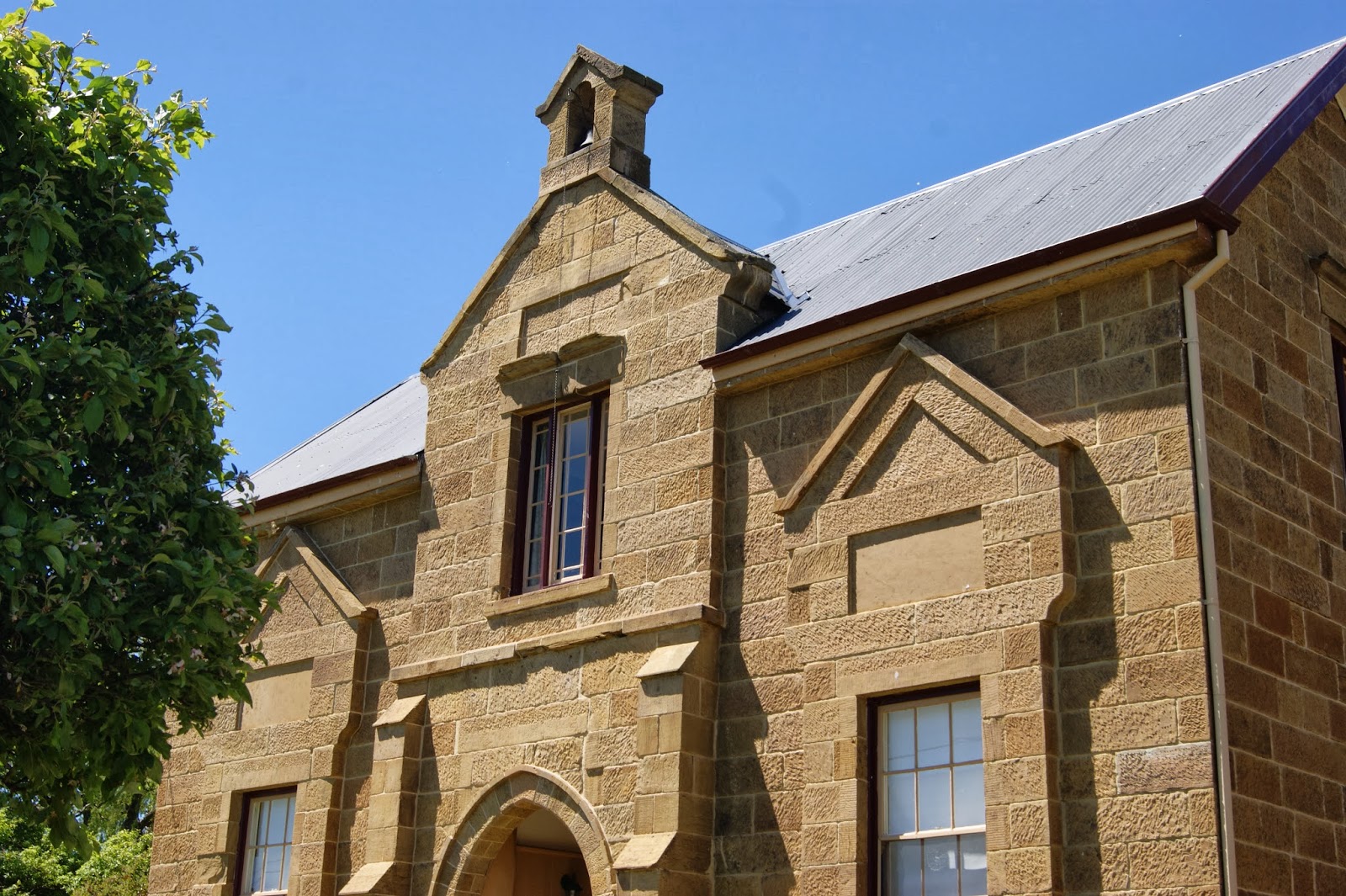 This beautiful building still stands in its original position, a shining beacon to the efforts of those local people who saw the value of the old property and its place in Hamilton's history. It continues to operate as a B & B business and is still one of the most beautiful buildings in the streetscape of Hamilton.
Posted by geoff ritchie at Wednesday, February 05, 2014