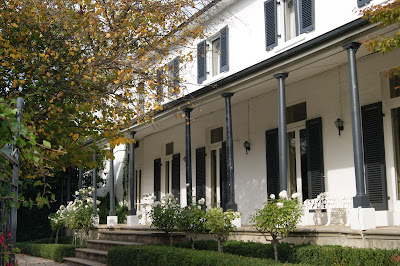 The origins of Newlands seem a little obscure but it appears that it was built sometime between 1826 and 1833 and had surrounding agricultural interest such as orchards. The manor house influenced development of the surrounding area and ensured that quality homes were built in the surrounding area in order to maintain the reputation of the area. The property passed into the hands of Captain Borthwick Wight on 12th March 1834, it is not known if Wight ever lived at Newlands. Newlands was sold to Charles Laughlin on 14th November 1835 who ran a shipping service between and as agent for the Australian Company. The company owned warehouses and McLachlan became involved in many activities including whaling, banking (Managing Director of the Van Diemens Land Bank) and politics (member of the Legislative Council from 1832 to 1842). 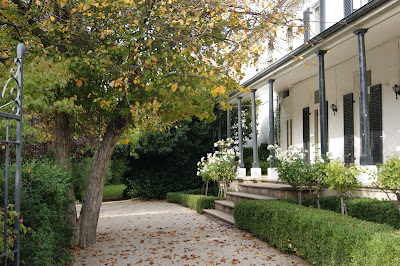 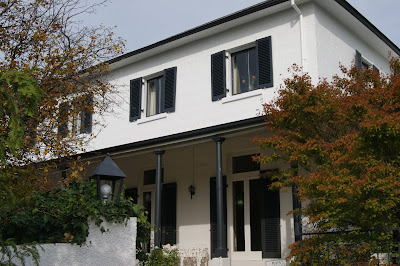 By the end of the 1830's he owned Newlands and all the land surrounding it. He had added extensively to the original dwelling so by 1839 the building was a two storey sandstone house with out buildings enclosed in a high wall and locked gates. 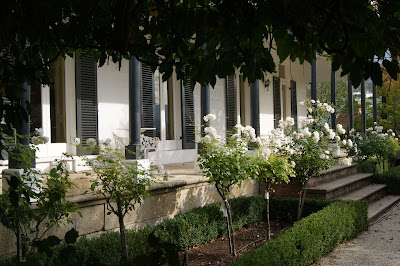 In 1842 McLachlan left for and Newlands was leased firstly to Captain Montegu (Colonial Treasurer) and then to Sir John Pedder, the Chief Justice. McLachlan returned to where he died in in 1855. Shortly after his death the property was offered for sale and was divided into 9 lots.
The next owner was George Stevenson, a young English merchant who moved to Melbourne during the gold rush and Newlands was let to Mr. F M Innes in July 1860.Frederick Maitland Innes lived at Newlands for many years, during this time he was elected to the new House of Assembly and went on to be three times Colonial Treasurer, once Premier and twice President of the Legislative Council, he held this office until his death in 1882, a year after he left Newlands which Stevenson sold to James MacFarlane, a successful merchant and shipping agent in 1881. 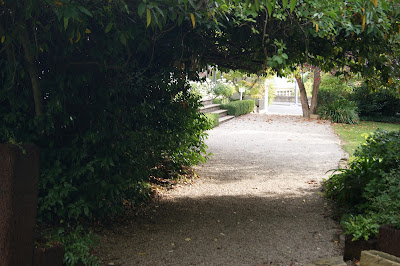 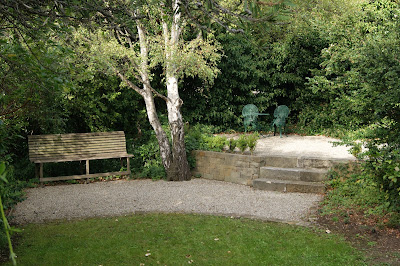 James MacFarlane was to enjoy Newlands to the full, adding considerably to the size and comfort of the house. He also formed the first golf club in at Newlands and built a tennis court and pavilion on the grounds. MacFarlane died in 1914 and by 1919 the land had been divided and Newlands sold to Amy Beaumont Clifford, wife of Lord Clifford, the 12th Baron Clifford of Chudleigh. George Young purchased Newlands from the Cliffords in 1922. He lived in the house until late 1923 during which time he subdivided the grounds. He then moved to selling Newlands to C H Lamprill, a local draper, while holding the mortgage. 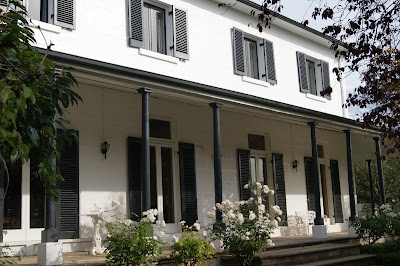 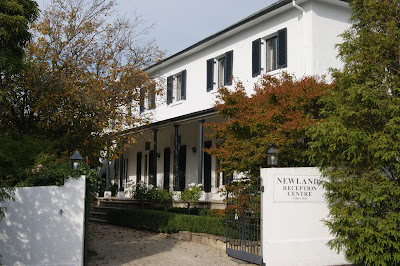 The Lamprills lived at Newlands until the late 1920's. However they ran into financial trouble during the Depression and were unable to meet their mortgage commitments to Mr. Young, who returned to the house which he converted into flats. Just after World War 2, Mr Young sold Newlands to his nephew, Gordon Cashmore. By the time he sold Newlands in 1954, part of the downstairs area was being used as a reception centre, a function that would continue to the present day. 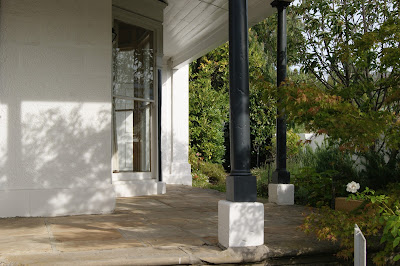