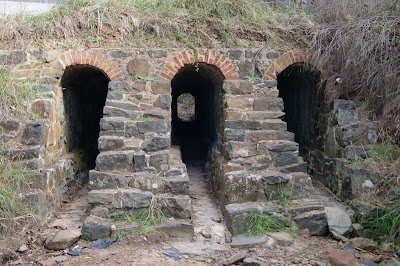 Here’s a real hidden gem!!!
This small bridge, consisting of three arches, was built in 1845 by convict labor from the nearby Rocky Hills Probation Station, probably as part of the old convict built coach road which connected with Little Swanport along the east coast road to . (Now known as the ) 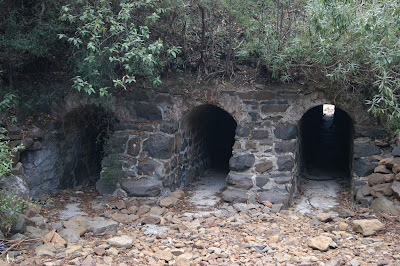 One of Tasmania’s numerous historic bridges, built during a time when Tasmania was known as Van Diemen’s Land and was notorious as a prison for secondary offenders, those who had committed a further crime after being transported from England for whatever original reason that had bought a sentence of 7 years, 14 years or life! Generally the convicts sent to VDL were ‘lifers'. Interestingly, many of these convicts were skilled craftsmen as evidenced by this bridge and many more across . 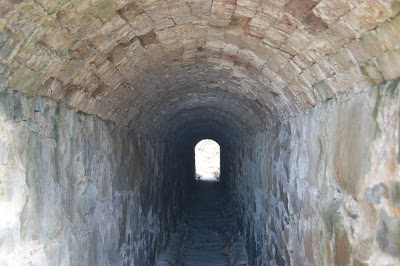 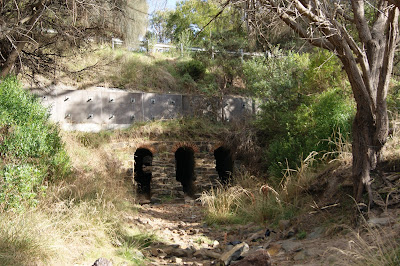 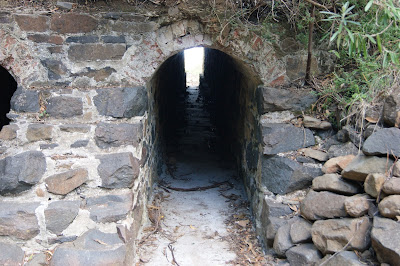 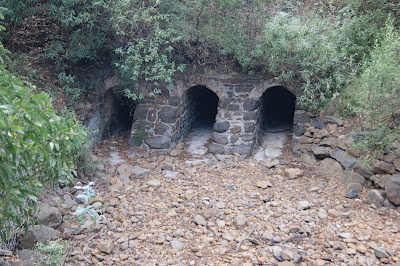